The fate of the Gowanus rezoning remained up in the air Thursday as a judge heard arguments but did not rule on whether public hearings via Zoom are sufficient.

But rezoning opponents face an uphill battle in convincing Judge Katherine Levine that only in-person gatherings will do. At the lawsuit’s previous hearing, the judge said, “Guess what? Our operating virtually isn’t as good as doing it in-person. That’s life. … That’s Covid.”

The lawsuit notes that local community boards must hear rezoning proposals in a “convenient place of public assembly.” If it delays the start of the seven-month land use review until summer, the rezoning would be jeopardized because Mayor Bill de Blasio and the local City Council member, Brad Lander, who support rezoning, must leave office at the end of this year.

Much of Thursday’s hearing focused on whether city and state orders allowing for remote public meetings during the pandemic apply to the city’s review process, known as Ulurp.

Jason Zakai, an attorney for the coalition challenging the rezoning, argued that when the mayor resumed Ulurp in September, he did not specifically address how its public hearings would proceed. (At the time, a press release put out by the mayor stated that meetings and hearings would be remote.)

Zakai said Gov. Andrew Cuomo’s order suspending public meeting rules to allow for virtual proceedings did not specify how to handle matters requiring public assembly, as Ulurp does. Zakai argued that the spirit of the law is to ensure in-person participation.

Nonsense, an attorney for the city countered.

“Nowhere in Ulurp is there any requirement that you need to meet face-to-face, in-person,” said Christopher King.

Kenneth Fisher, a land use lawyer representing another group that wants the rezoning to proceed, noted that the governor’s order doesn’t specifically address City Council hearings either, but those have moved forward by videoconference.

The lawsuit, filed last month by Friends and Residents of Greater Gowanus, also alleges that the city failed to provide the public with adequate pre-certification notice. As part of a 2019 charter revision, the City Planning Commission is required to post a detailed summary of a project on its website at least 30 days before certifying a Ulurp application, in addition to notifying the borough president and community boards.

The judge said the commission provided “ample notice” to the community board and borough president that it planned to certify the application to rezone Gowanus. Still, she gave the coalition another chance, asking its attorney to explain in writing why the notice on the commission’s website was insufficient.

Levine also ruled that Gowanus Residents, Owners, and Workers, a group whose members live or work in the community district, can intervene in the case. Many of GROW’s members support the city’s plan to rezone 80 blocks in Gowanus, while others want Ulurp to proceed so that they can weigh in on the proposal, said Fisher, who represents the group.

Lander has not come to terms with the administration on all terms of the rezoning, in particular a funding provision for two local Housing Authority developments. But he has made clear his opinion that rezoning offers great potential for affordable housing, recreation sites and resiliency measures. He and fellow City Council member Steve Levin will essentially decide the fate of the proposal if it comes to a vote this year.

Opponents say rezoning would add too much population — about 8,000 households — to an environmentally fragile area.

Last week, the judge partially lifted a temporary restraining order halting the rezoning, allowing the city to file its application for the project. At the time, Levine said she was “predisposed” to allowing certification, which starts the seven-month review clock. However, she wanted the city and coalition to come up with ways to make Ulurp more accessible to the public.

On Thursday, Levine sought more clarification on whether the executive order precludes the city from having a hybrid in-person and virtual meeting. She also urged the city and coalition to ensure residents of public housing, some of whom lack broadband at home, can participate.

Offering advice to the de Blasio administration, she warned that moving forward with virtual hearings without considering how to mitigate claims of inadequate access could result in the process being challenged later on.

“Why not put in certain mechanisms to this virtual hearing to ensure that we don’t have to deal with that?” she said. “If we want to move this along expeditiously, why create a situation where there are going to be challenges to the hearing after the fact, if I have the power to finesse this before the hearing is held?”

She said that not everyone has the same access to technology as participants in Thursday’s hearing. 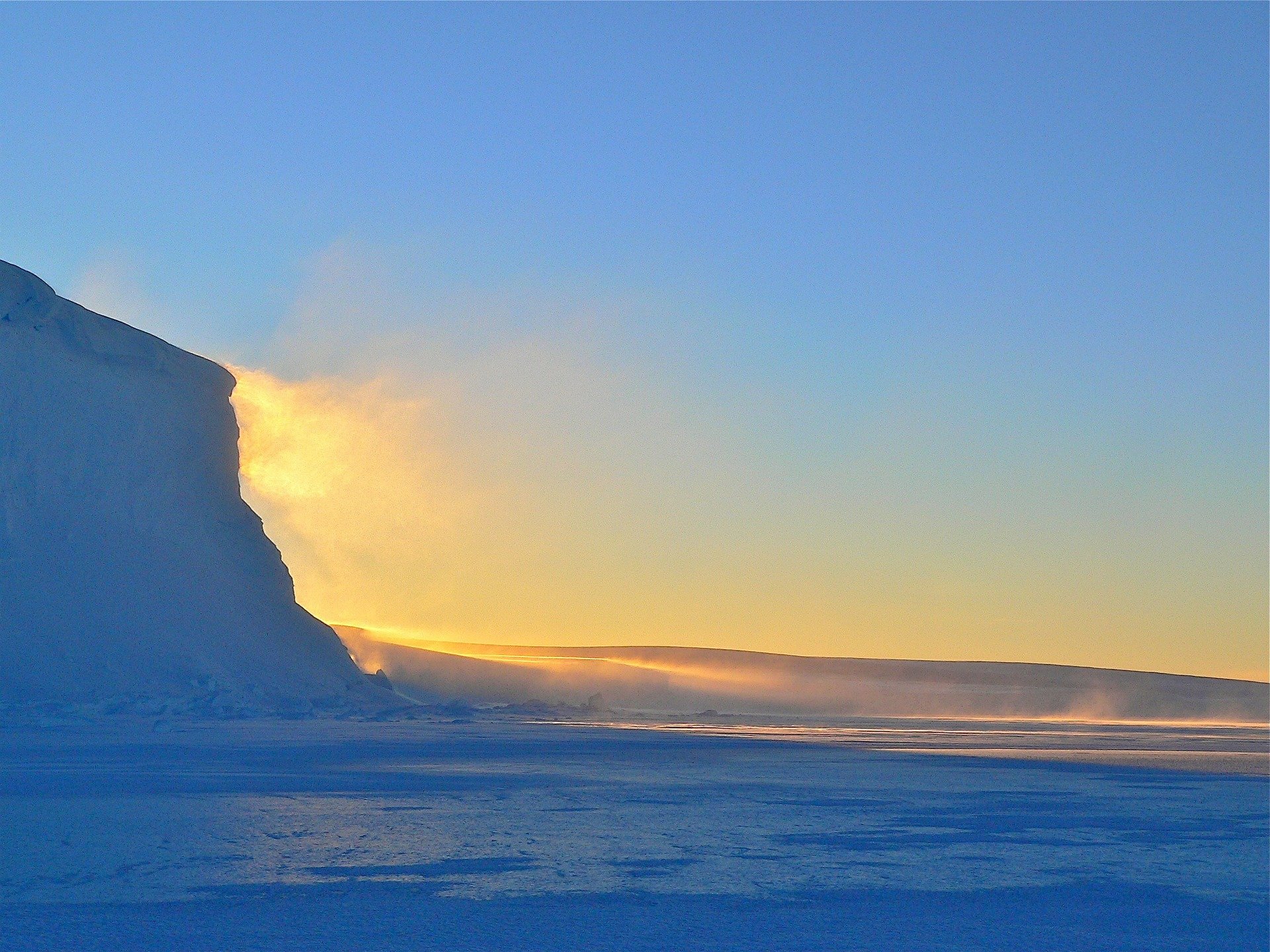 Russia’s Hot IPO Is an $8 Billion Bet On Frugality