The United States recently conducted a virtual training exercise with partners from Ukraine to help domestic security services, law enforcement, and first responders identify, respond to, and investigate assassinations involving weapons of mass destruction (WMD). This is part of a series of engagements the Department of State is conducting across Europe.

These attacks have highlighted the need for countries to have effective national responses, particularly strong and established communication between technical experts, law enforcement, and national security stakeholders. As part of the training in Ukraine, U.S. law enforcement and medical experts provided local officials with information to identify the medical symptoms that indicate WMD material use, the attack cycle involved in WMD assassination attempts, and the specific measures that enable safe and secure detection and response to WMD incidents.

The engagement between U.S. and Ukrainian experts also involved sharing best practices and lessons learned, resulting in an increased level of preparedness against potential WMD attacks. Developing these partnerships and communities of excellence to identify and mitigate state-sponsored use of WMD in targeted assassinations are vital to addressing future attacks.

The United States is committed to working with allies and partners to counter Russian malign activity like the use of WMD as tools of assassination. 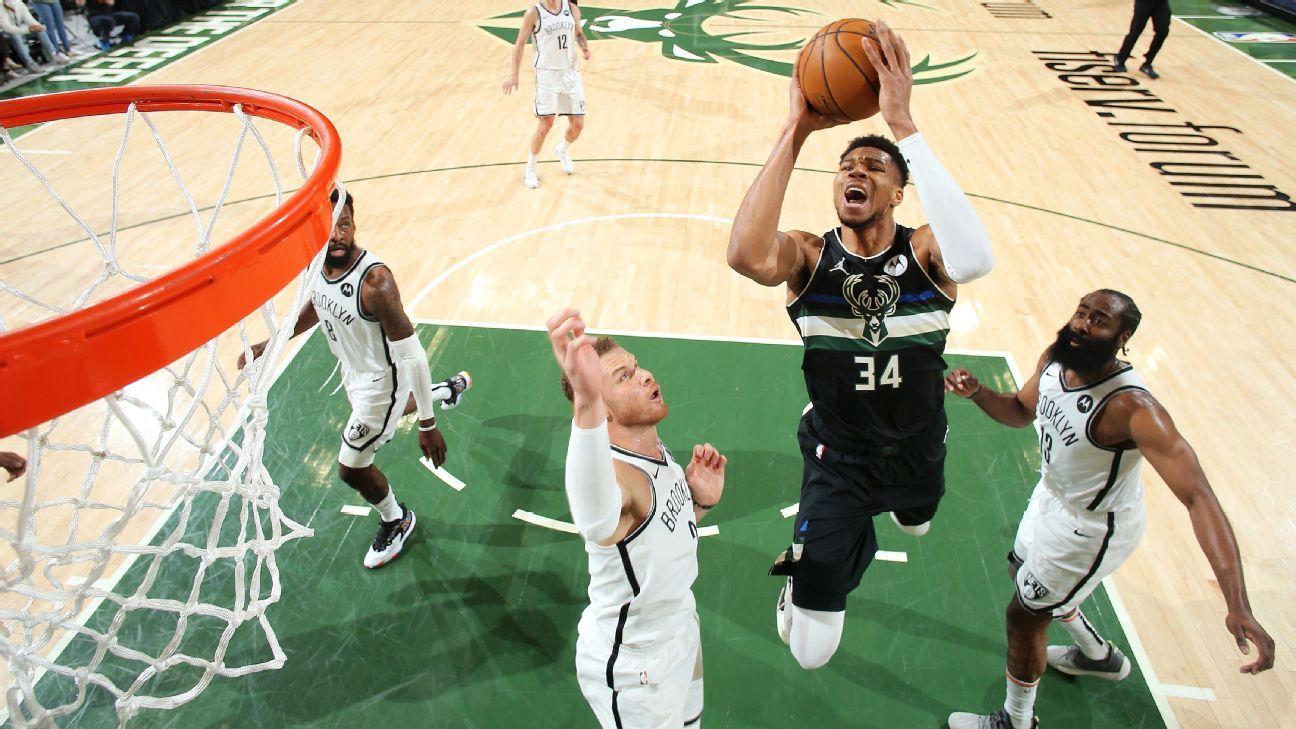 Stop Copying Me: Is Elon Musk the New Steve Jobs?
2 mins ago

Stop Copying Me: Is Elon Musk the New Steve Jobs? 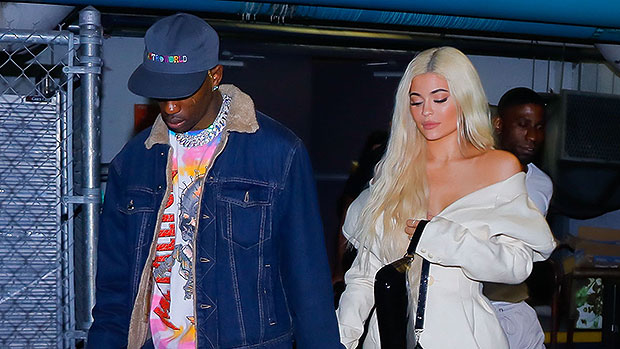 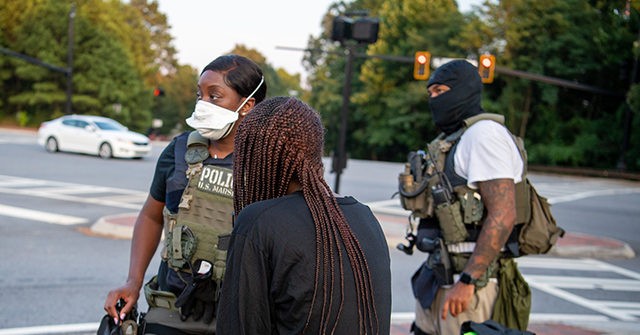