Insurance giant Aetna has been hit with a class-action lawsuit over mental health parity as the demand for behavioral health services ramps up during the COVID-19 pandemic.

The complaint, which was filed this week in U.S. District Court in the Central District of California, alleges that Aetna illegally denied claims for mental health residential treatment services.

In 2019, the plaintiff, who has an Aetna insurance plan through his employer, Fox Entertainment Group, enrolled his 16-year-old son who has autism spectrum disorder in a mental health residential treatment center located in Utah, according to the complaint.

Aetna denied the plaintiff’s claim for reimbursement for his son’s treatment at the residential facility.

The complaint alleges that Aetna imposes a set of internally developed criteria to determine which residential treatment facilities receive coverage that are far more restrictive than generally accepted professional standards to “minimize the number of claims accepted and thereby maximizing Aetna’s own profits,” according to the lawsuit.

“Unfortunately, in administering the Aetna Plans, Aetna treats mental health as less important than physical health,” the plaintiff said in the complaint.

According to Aetna’s letter to the plaintiff, as cited in the complaint, the insurer said it was denying coverage because the facility is not accredited by an agency such as The Joint Commission, the Committee on Accreditation of Rehabilitation Facilities, the American Osteopathic Association’s Healthcare Facilities Accreditation Program or the Council on Accreditation.

Aetna also said the mental health residential treatment center is not covered under the terms of the plan because a behavioral provider is not actively on duty 24 hours per day for 7 days a week and the patient is not treated by a psychiatrist at least once per week but on an as-needed basis.

“This class action claims that Aetna is not following the law because it is imposing more stringent standards for mental health providers to receive coverage than for some hospitalizations,” attorney Brian Adesman, who is representing the plaintiff, told Fierce Healthcare.

“The standards they are using and the requirements for mental health facilities don’t exist for surgical benefits or physical health benefits. Our client appealed it, and each time Aetna came back and said you don’t meet the requirements and refused to cover the cost,” he said.

The complaint is brought by attorneys Adesman, Omar Qureshi and L. David Russell.

Aetna did not respond to questions about the lawsuit as of press time.

Having more stringent standards for mental health treatment coverage violates the Mental Health Parity and Addiction Equity Act of 2008, also called the Parity Act, and the Employee Retirement Income Security Act (ERISA), according to the complaint.

“Our class action seeks to remedy that and asks Aetna to create more fair standards that are at parity with physical health standards and reprocess all the [plaintiff’s] claims they denied for mental health,” the complaint said.

The complaint does not specify how much the plaintiff spent in out-of-pocket medical costs for the mental health residential treatment center as a result of Aetna’s denial of coverage.

So far, the plaintiff is the only class representative named in the complaint but Adesman said the class-action lawsuit could be amended to add other Aetna plan members who have been denied coverage for mental health treatment.

RELATED: Why judge’s ruling against UnitedHealth could be turning point for mental health parity

As of September 30, 2018, Aetna had approximately 22.1 million medical members and a “great number of these medical members belonged to Aetna Plans and were denied coverage for all or a portion of residential treatment for mental health disorders,” representing “a substantial number” of proposed class members, the complaint states.

UnitedHealthcare also was hit with a lawsuit from state and federal regulators over mental health parity. The insurer will pay a hefty settlement, to the tune of $15.6 million, to settle federal and state investigations, the Department of Labor announced in August.

The settlement includes $13.6 million in payments to members for wrongfully denied claims as well as just over $2 million in penalties and lawyers fees, DOL said.

An investigation by DOL’s Employee Benefits Security Administration found that UnitedHealth would reduce reimbursement rates for out-of-network behavioral health services and would flag members who were undergoing mental health treatment for utilization reviews.

“Insurance companies are not above the law and profits can’t come before people,” Adesman said.

The number of people looking for help to cope with anxiety and depression has skyrocketed in 2020.

“People are in need of mental health services more than ever as the COVID-19 pandemic has only exacerbated this trend. It’s time for insurance companies to take their fiduciary duties seriously,” Adesman said. 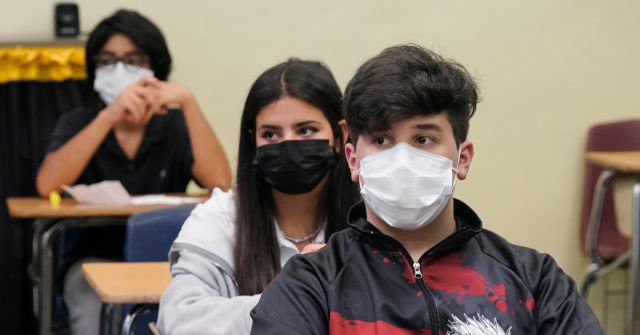 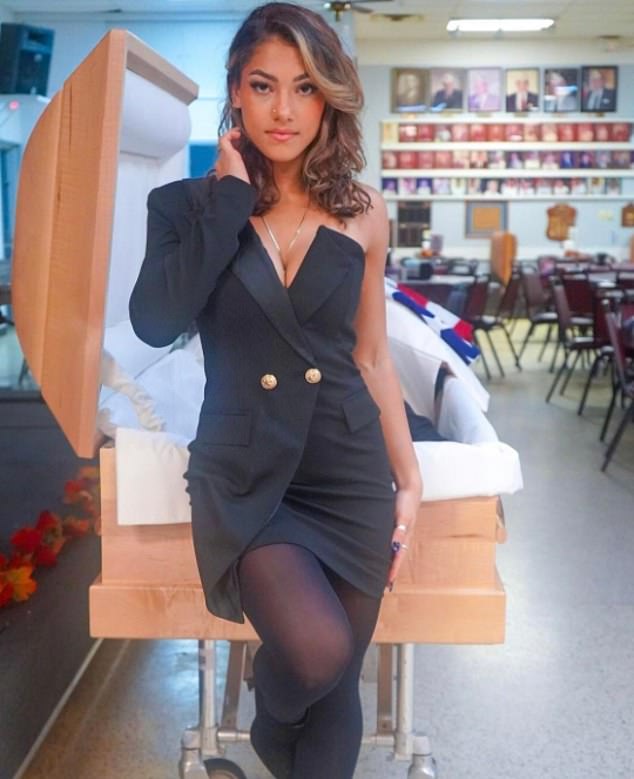 PIERS MORGAN: Woman’s photo beside her father’s corpse is the worst thing I’ve seen on Instagram
1 min ago

PIERS MORGAN: Woman’s photo beside her father’s corpse is the worst thing I’ve seen on Instagram 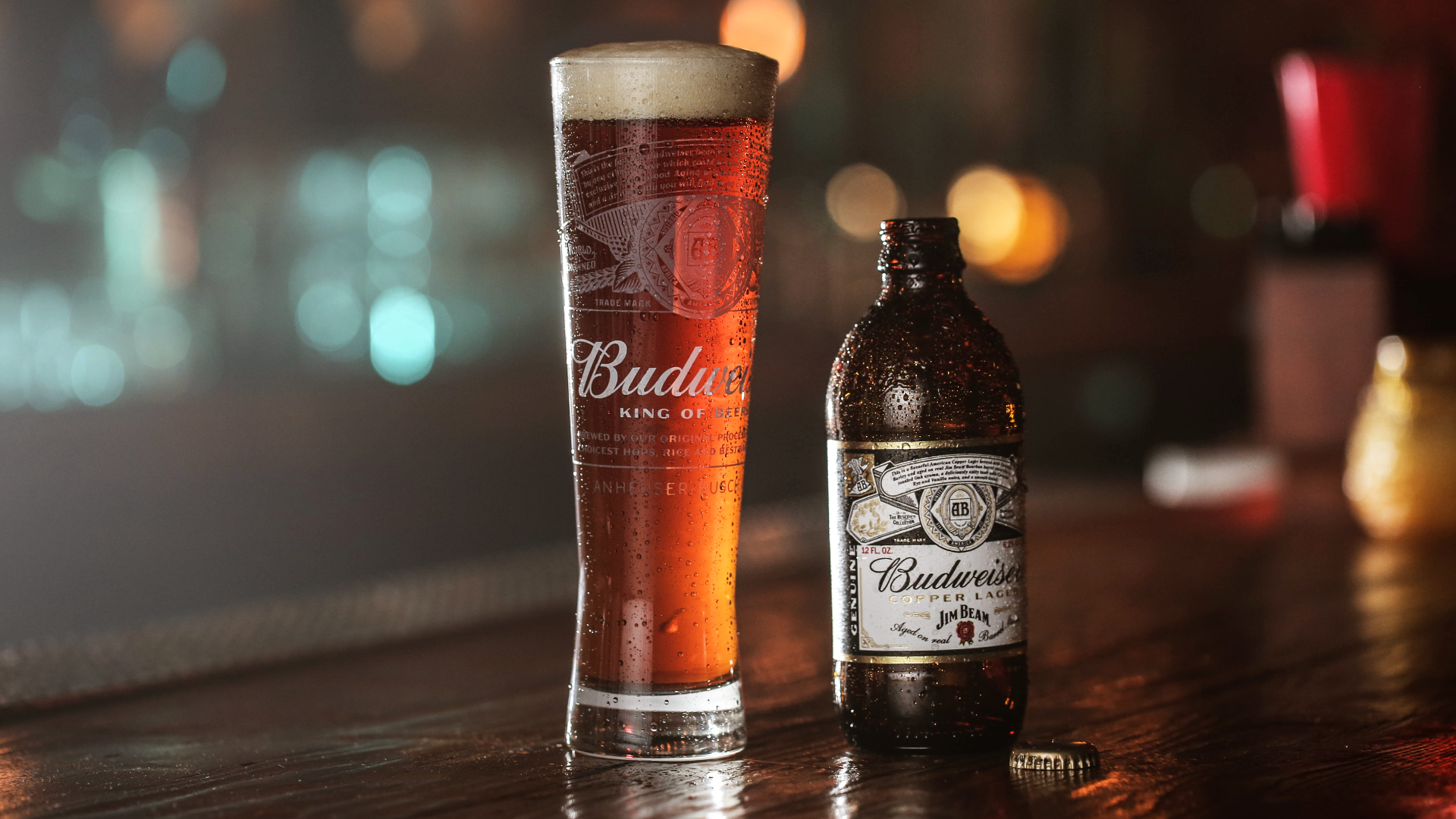 Why Ambev Stock Popped Today | The Motley Fool
4 mins ago