The approval of an Alzheimer’s disease drug from an alliance between Biogen and Eisai has set the stage for the partners to seek speedy FDA review of another drug for the disorder, one that addresses the same target but in different way.

Eisai has submitted a biologics license application seeking approval of lecanemab, an antibody drug that targets the amyloid protein that builds up in the brains of Alzheimer’s patients. The filing will go through the same accelerated approval pathway that the FDA used to approve Aduhelm in June. In approving the drug, the FDA established the reduction of beta amyloid protein as a surrogate endpoint, a sign that a drug might be working even if patient benefit has not yet been clearly demonstrated. Eisai said it is using the accelerated approval pathway for lecanemab following discussion with the FDA.

While Aduhelm and lecanemab both address amyloid, they are distinct antibodies. Aduhelm targets amyloid protein that has already aggregated into plaques in the brain. The drug was developed as a treatment for patients in the early stages of Alzheimer’s. Lecanemab binds to protofibrils, clusters of cells that grow into the fibrils of plaque-forming amyloid.

Like Aduhuelm, lecanemab is being developed for treating patients in the early stages of their disease. Also, like Aduhelm, lecanemab’s clinical trial history is murky. Eisai and Biogen tested the drug, previously known as BAN2401, in a Phase 2 study enrolling 856 patients who had mild cognitive impairment and mild Alzheimer’s disease. Those patients also had a confirmed presence of amyloid in their brains. In 2017, the companies reported preliminary data showing the drug failed to achieve the goals of a Phase 2 study after 12 months. But rather than ending the study, the companies kept the clinical trial blinded and continued it for another six months.

At the 18 month mark of the study, patients showed a reduction in amyloid in the brain and what the companies described as a “significant slowing” of cognitive decline. The companies add that the data after treatment for this longer period of time further support amyloid plaque reduction as a surrogate endpoint. Peer-reviewed clinical trial results were published in Springer Nature in April.

The regulatory submission for lecanemab is not yet complete. Eisai’s filing is a rolling submission, meaning sections of the application are sent to the FDA as they are completed rather than all at once, enabling the FDA to get a head start on its review.

Approvals based on surrogate endpoints must be supported by additional clinical testing, and Aduhelm’s confirmatory study could take eight years or more. The companies said that a Phase 3 study already underway for lecanemab will serve as the confirmatory study for that drug.

The use of the accelerated approval to bring Aduhelm to the market has opened the door for other drug companies to pursue the same path. Weeks after the regulatory decision for the Biogen/Eisai drug, Eli Lilly announced it would also seek accelerated approval by the end of this year for its antibody drug, donanemab. That submission will be based on the results of a single Phase 2 study.

Eisai and Biogen began their Alzheimer’s disease alliance in 2014. Under the agreement the partners will share in the costs of developing and commercializing Alzheimer’s drugs from both companies. Aduhelm is one of the drugs from Biogen. Lecanemab is from Eisai, stemming from its research alliance with Sweden-based BioArctic. 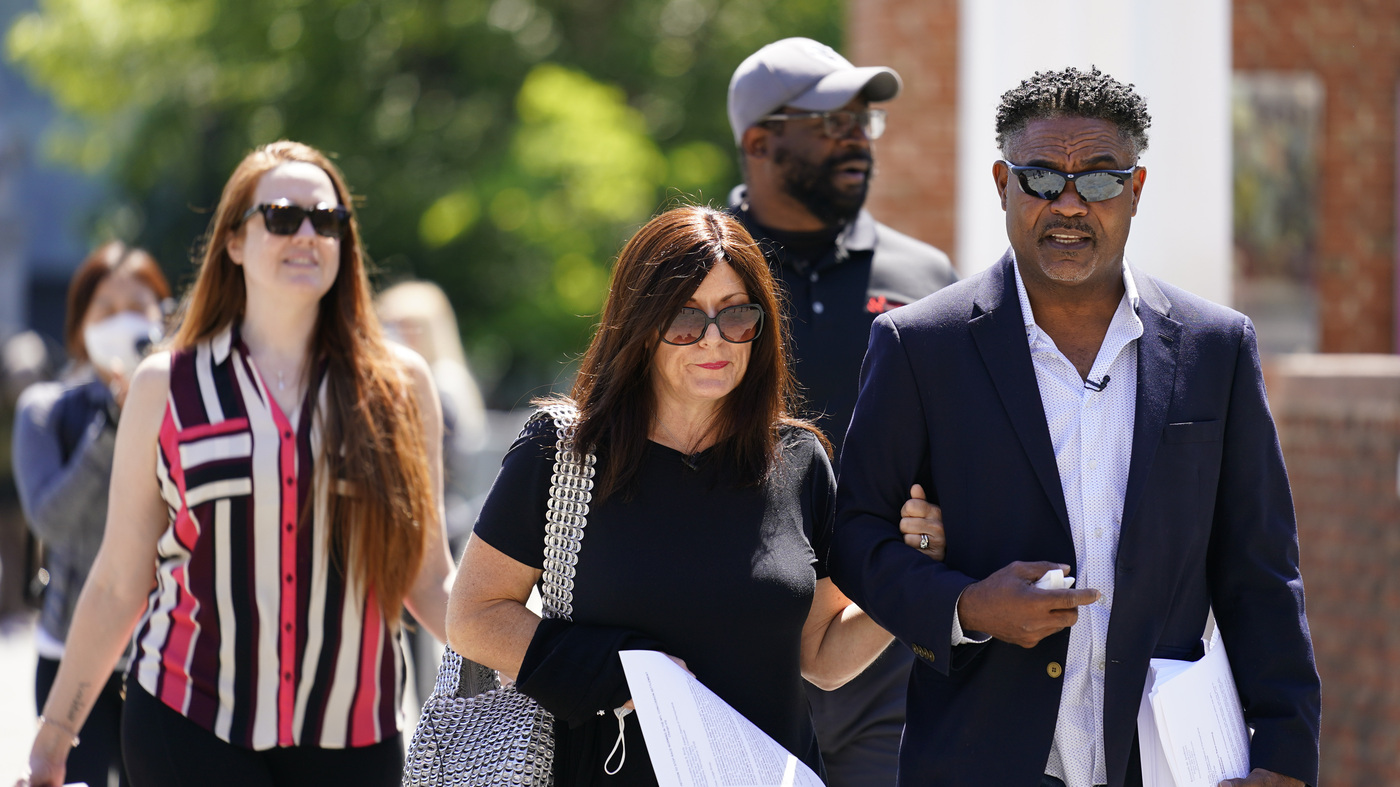 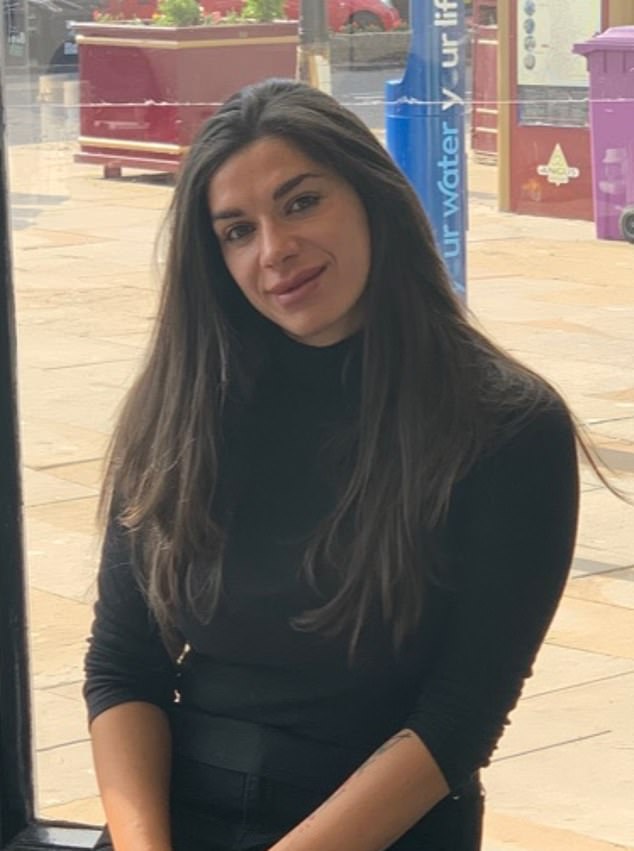 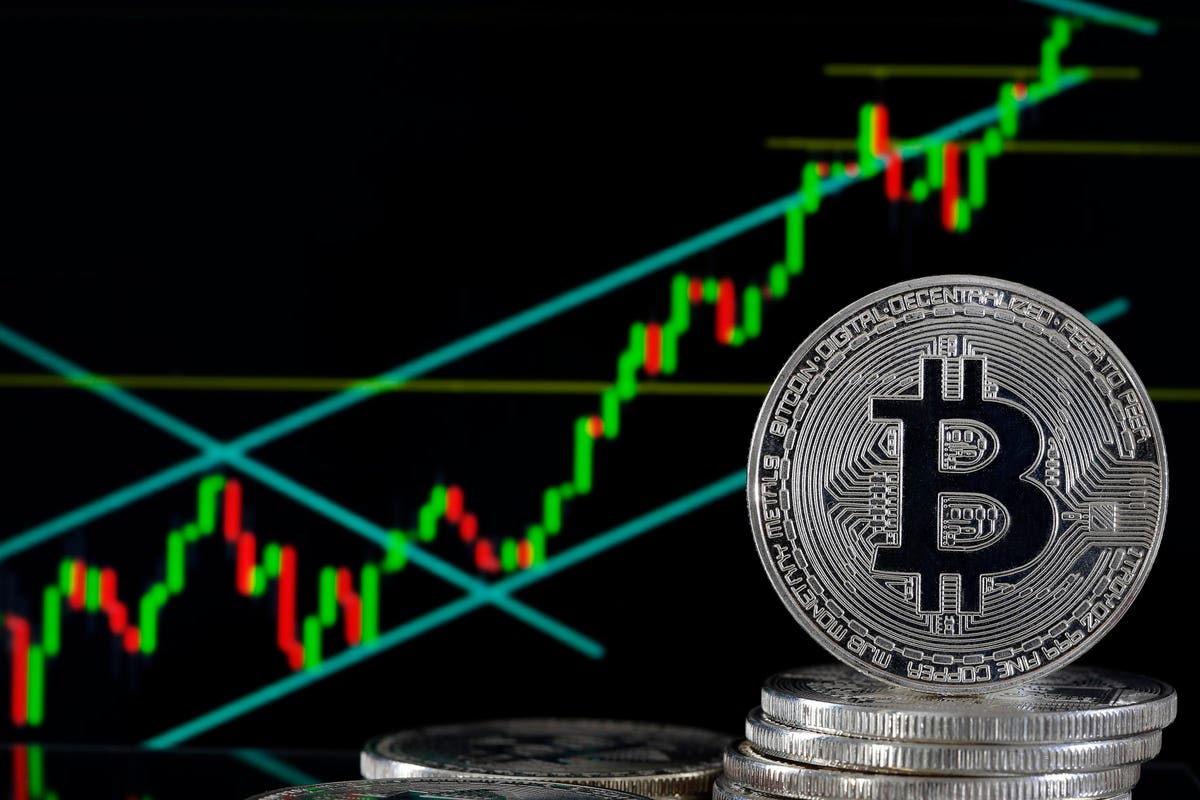 The First Bitcoin ETF Is Finally Here, Is It For You?
4 mins ago

The First Bitcoin ETF Is Finally Here, Is It For You? 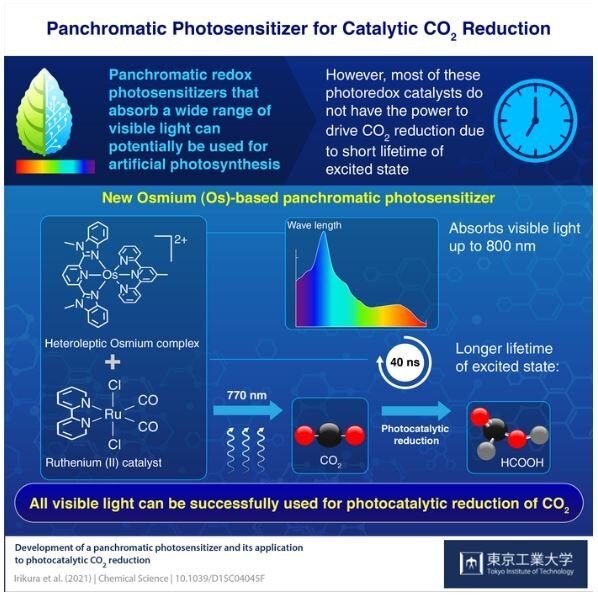 Lions QB Goff ‘motivated’ to take on Rams in LA