The financial terms of the deal were not disclosed. The teams from both companies will be merged following the deal’s close, with dashboardMD President and CEO Jose Valero taking on a new role as director of analytics for Azalea Insights.

“I’ve been looking for just the right EHR partner that can fully harness the powerful analytics capabilities that our company, alone, can offer,” Valero said in the announcement. “With Azalea’s proven record of displacing legacy EHR providers with its nimble and customizable one-patient-one-record, cloud-based approach, I knew I had found the right fit for dashboardMD.”

Azalea supports its cloud-based EHR platform with additional provider offerings for revenue cycle management, telehealth and prior authorization. The Atlanta-based company boasts more than 450,000 unique users and over 13,000 medical providers across specialty practices, rural health clinics and community hospitals, according to its website.

DashboardMD is already somewhat familiar with Azalea’s product suite, counting it among the premier EHR partners listed on its website.

Alongside the new staff, the acquisition will allow Azalea to bring those analytics capabilities in-house and, as a result, better serve customers using the EHR and practice management platform at their facilities, according to the announcement.

“Incorporating dashboardMD’s unrivaled analytics capabilities in our clinician-friendly EHR and bringing Jose in to lead Azalea’s data analytics practice will empower providers to better manage clinical quality measures and have enhanced visibility into their revenue,” Baha Zeidan, CEO and co-founder of Azalea Health, said in a statement. “We couldn’t be happier that Jose recognized Azalea as the EHR best positioned to supercharge the healthcare analytics space and help the medical field take a giant step forward through our unparalleled joint offering.”

EHR purchasing was up in 2020 despite the global pandemic, according to a May report from KLAS Research. During that time, Epic and Azalea Health were the only two EHR tech vendors to gain market share, with the latter picking up a net of four acute hospitals, according to the KLAS report and Azalea.

The EHR vendor also picked up new capital from private equity firm LLR Partners in early March, which it said at the time would support the company “as they invest in further product innovation, pursue continued organic growth and explore acquisition opportunities.” 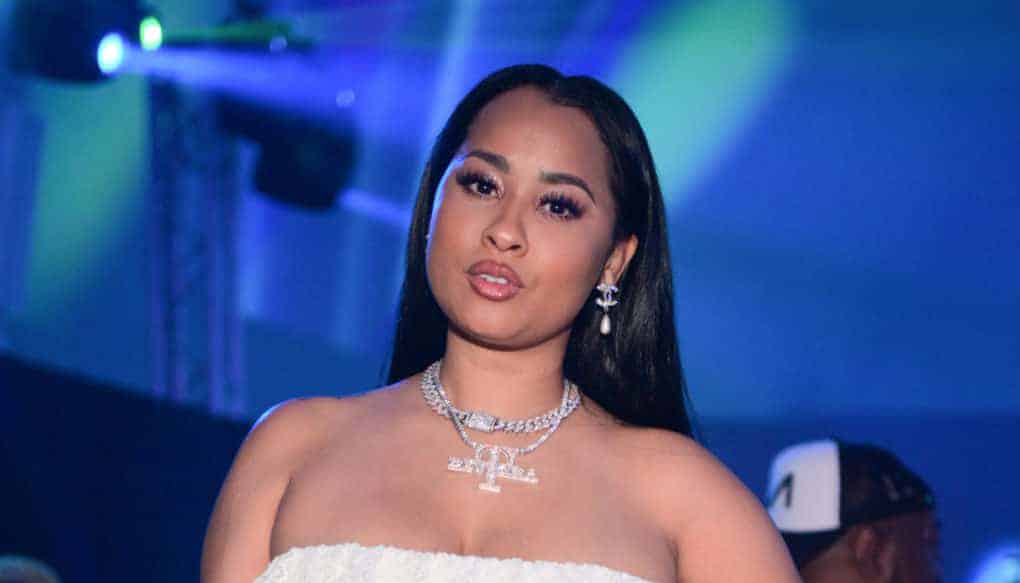