Cell viability, defined as the proportion of live cells in a sample, is a fundamental consideration in all cell culture techniques.

For certain experiments, such as cytotoxicity assays, cell viability is a measure of the toxicity of a given drug. In other applications, for example the production of monoclonal antibodies, it is an important element of quality control for both the cell culture technique and product. When culturing cells, the aim is to consistently produce highly viable and reproducible cell samples. In all cases, it is crucial that cell culture methods and workflows do not affect cell viability, to avoid impacting the reproducibility and reliability of results.

The hidden influence of stress

There are a number of parameters that are widely recognized as impacting on cell viability, including environmental conditions, passage number and media-related factors. However, every variable – right down to differences in handling techniques – can affect the health of cells and the reproducibility of results . Some of these effects are clearly noticeable and therefore, easier to control. For example, microbial contamination  will grow notably visible structures and colonies, and older cells can develop distinct phenotypes with senescence. However, the influence of stress on viability may only be realized during or after cultivation, or with dedicated staining. Shearing forces are an unavoidable stress factor that cells encounter during pipetting, capillary transfer and centrifugation, and can significantly decrease cell viability and proliferation1. Opinions on the magnitude of shear stress that cells can withstand vary,2 but it is agreed that exceeding the critical limit can be damaging to cell health, resulting in consequences such as unwanted cell lysis or cell death. The impact of shear force on cell viability is not always immediately evident,3 and significant reductions in viability have been reported up to 24 hours after forces were exerted.4

Many vital stages in the cell culture workflow – such as cell detachment, sampling, seeding and cell-based assays – require mixing with a pipette. If not done with care, this can lead to the shearing of cells at the orifice of the tip. Comparable to navigating a busy crowd on the subway, forcing cells through a tube that is too narrow, or at a rate that is too fast, can result in cell trauma. Cell viability, spreading and proliferation are all impacted when the tip bore diameter is decreased, or the flow rate increased.5 Wide bore tips have a larger diameter aperture to reduce the strain on cells, but this only solves half the problem. When working with manual pipettes, every mixing routine is slightly different. Abrupt starts and stops, and variations in plunger speed, are unavoidable and, as a result, the number of mixing steps required to detach or separate cells can vary. These variations in mixing and pipetting speeds can subject cells to different levels of shearing force, impacting the reproducibility of results.

Shear force, along with other sources of poor cell health, can have significant consequences for the reproducibility of research and the productivity of cell-based manufacturing. The overall aim of cell culture manipulations is to produce high yields of healthy cells, so unexpected variations in cell viability from this type of stress, costs researchers valuable time and money. If the impact of these forces is not well understood or identified, inaccurate conclusions may be made about the viability of cells or the phenotypes that derive from poor health. In cytotoxicity assays, for example, the impact of toxic drugs on cell viability may be overestimated if cells are also subjected to shearing forces. Careful cell handling techniques can help reduce the impact of this stress on cell health. 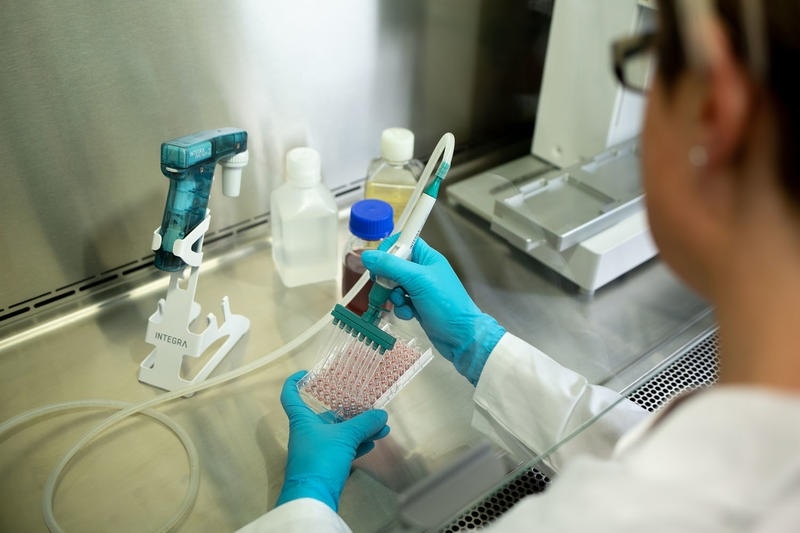 A solution that goes further

Cell viability can be improved with gentle handling and the correct tools. It is always wise to opt for wide bore tips when pipetting fragile cell samples, as they have a larger orifice for cells to flow through. Sophisticated electronic pipettes can also help to reduce variations in pipetting performance by allowing users to select, document and save pipetting protocols with defined dispense speeds and mixing routines, so that each action is performed at the same rate every time. These modes are often preset, or can be customized to suit the application requirements. This eliminates the influence of user technique or experience on the quality and consistency of cell handling, reducing the hidden effects of shearing forces on cell viability and resulting in a higher yield of healthier cells – offering unmatched reproducibility in all cell handling tasks.

Check out how INTEGRA can help you to improve your cell culture handling: 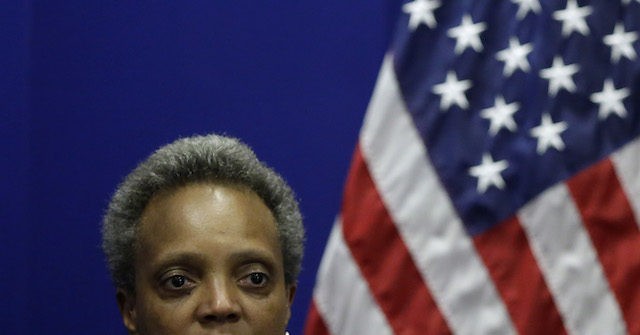