An expert panel that advises the Centers for Disease Control and Prevention on vaccine policy voted unanimously on Thursday to recommend booster shots for people who were vaccinated with the Moderna and Johnson & Johnson Covid-19 vaccines, leaving wide leeway for people to select the booster shot of their choice.

People who were vaccinated with the Moderna product who meet eligibility criteria can get a booster shot six months or later after they completed their primary series, and all people who got the one-dose J&J vaccine should be boosted two months after the shot, the Advisory Committee on Immunization Practices stated.

The group’s advice now goes to CDC Director Rochelle Walensky for a final policy decision; Walensky was expected to sign off on the recommendations later Thursday.

The votes, which came after seven hours of presentations of data on the safety and efficacy of the vaccines, effectively allow people to choose the type of booster shot they want. The CDC will issue “clinical guidance” — advice to health care providers who deliver vaccine and to people getting boosters — that will attempt to steer many people toward boosting with the vaccine they were first vaccinated with, but will acknowledge that people may prefer something else.

The ACIP votes came a day after the Food and Drug Administration announced Wednesday that it had authorized the Moderna and J&J booster doses and that heterologous boosting — using a different booster dose than the one’s primary series — would be allowed.

Heterologous boosting will give states much needed flexibility for their vaccination rollouts, allowing teams of vaccinators to bring one type of shot to a nursing home, for example, rather than requiring them to try to match booster jabs to the vaccine brand each resident initially received.

Some members of the ACIP had hoped to use Thursday’s votes to discourage certain groups of people from certain choices, raising concerns about young men getting a third dose of mRNA vaccines — which carry a risk of myocarditis, especially in male teens — or young women getting a second dose of of the J&J vaccine, which is associated with a risk of rare but devastating clotting events that seem more common in women below the age of 30.

But at the end of the day, the committee was persuaded that the guidance from the CDC can do that work and that its votes should be as simple and clear as possible, given the real possibility that the complexity of the booster messaging will confuse the public.

When Walensky signs off on the ACIP’s recommendations, people who received Moderna’s vaccine will be eligible for a booster shot if they are 65 years of age or older, aged 18 to 64 with health conditions that increase their risk of severe Covid, and people aged 18 to 64 who have frequent exposure to Covid because of where they live or work.  Those are the same criteria that were used last month when the Pfizer-BioNTech booster was greenlit. 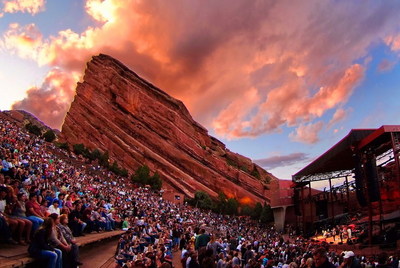 Red Rocks Amphitheatre Is World’s Most-Attended Venue in 2021, According to Billboard – Stocks News Feed
5 mins ago 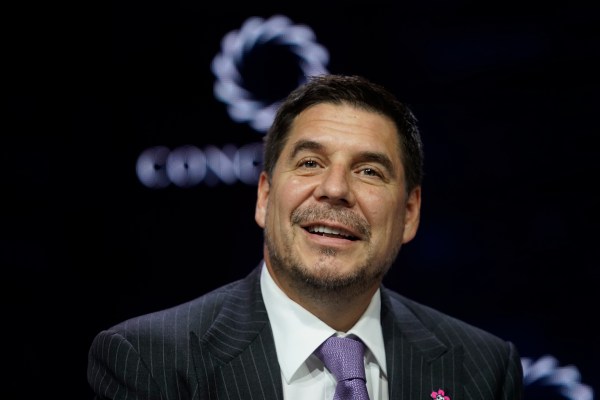 At SoftBank, a reported battle over pay with COO Marcelo Claure adds to other bad news – BizNewsPost Tech
6 mins ago Nearly 2,300 Toyota Sienna Minivans Have Been Recalled Because Its Seat Belts Might Not Save Your Life @ Top Speed
8 mins ago