Coal is one of the most polluting fossil fuel.

On Tuesday, the Chamber of Deputies approved an initiative that prohibits the construction and operation of new coal-fired thermoelectric plants in the country and establishes that the existing pants will be stopped by 2025.

The draft bill, which will be debated in the Senate, went ahead with 93 votes in favor, from the opposition, five against and 47 abstentions, almost entirely from the governing party legislators.

The vote was received with joy by environmental defenders, and in that sense the Chao Carbon coalition considered that this draft bill does justice to the so-called sacrifice zones, towns in the country that have been exposed for decades to extremely high levels of pollution.

The Government is considering a decarbonization of the energy matrix in the longer term, but environmentalists also criticize that this plan cannot be based on an agreement with the electricity generating companies that leave the closure of the thermoelectric plants to their good will.

Chile has about 20 coal-fired thermoelectric plants with a power of 5,529 MW, located in the cities of Coronel, Curico, Huasco, Hualpen, Iquique, Mejillones, Puchuncavi and Tocopilla, all of them with very serious pollution problems. 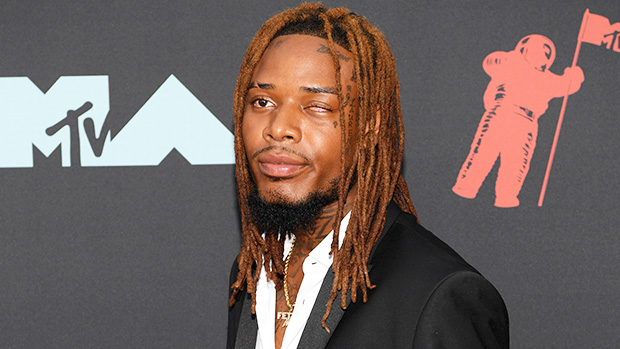 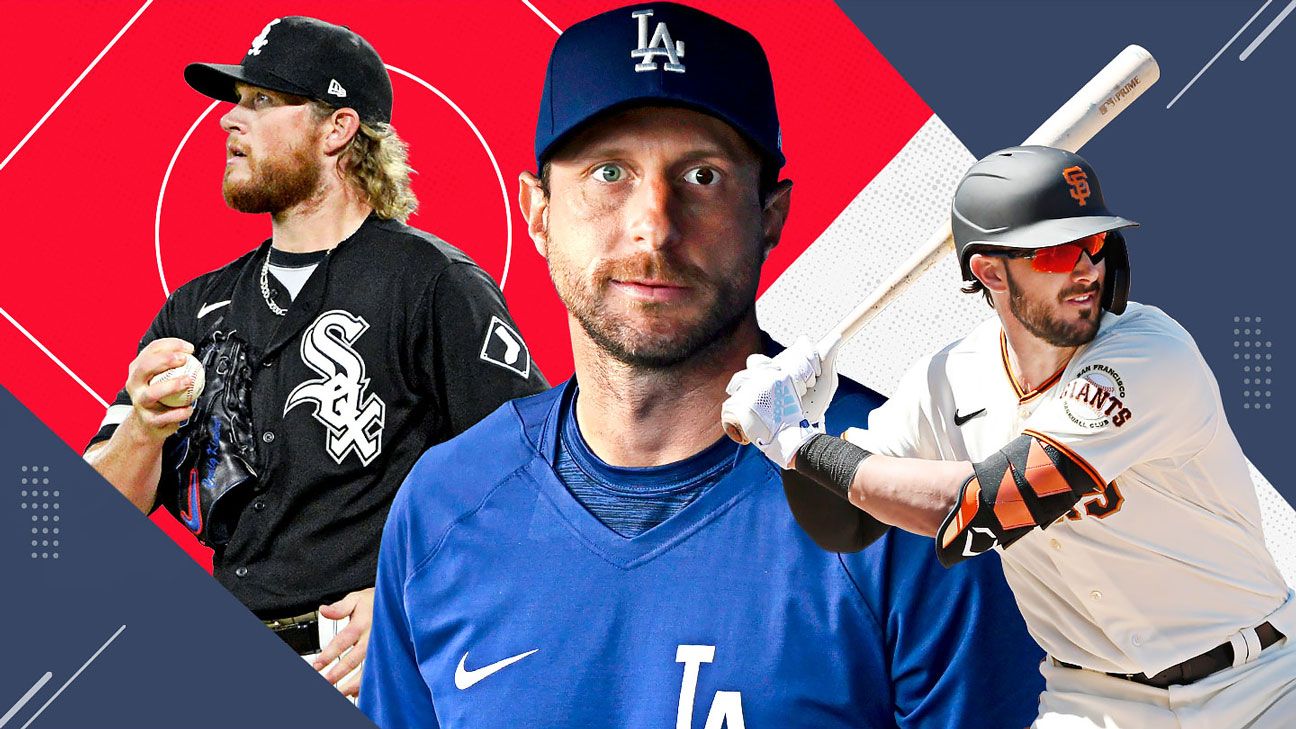 MLB Power Rankings: Where all 30 teams stand after the trade deadline
8 mins ago 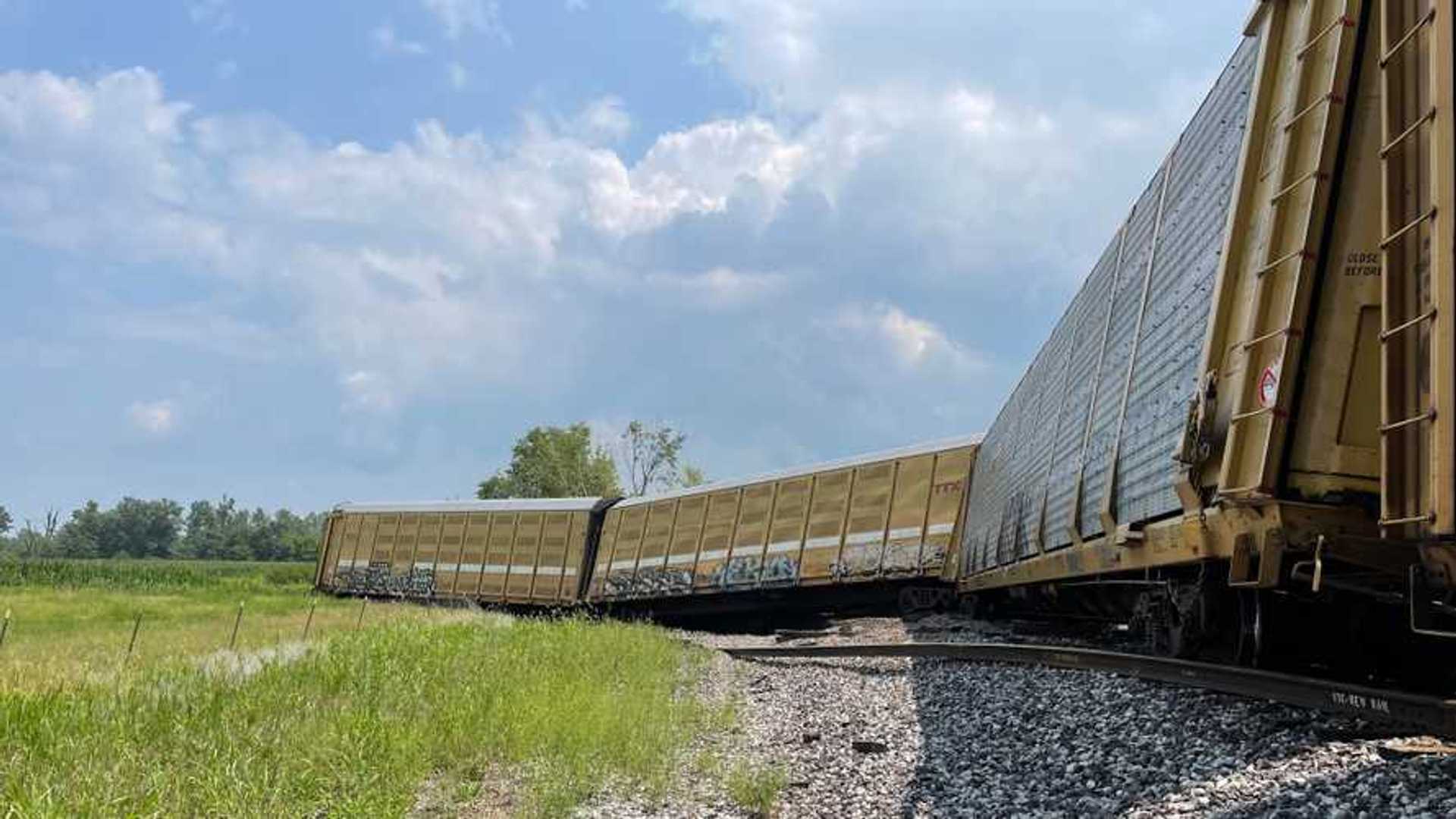