New Australian research is using high-tech 3D facial scans to give us a better understanding of the genetic causes of autism.

The research team from ECU, UWA and Telethon Kids Institute have previously found children on the autism spectrum were more likely to have greater facial asymmetry than non-autistic children.

This is important because better understanding of facial characteristics of autistic people contribute to efforts for early identification and help to understand hereditary (or genetic) causal links.

Genetic factors are known to play a major role in autism however there is growing evidence that environmental factors, such as hormones or maternal health, could also influence development of the condition.

In the current study researchers compared the facial asymmetry of 192 parents of autistic children to 163 adults with no known history of autism.

They found parents of children on the autism spectrum had more asymmetric faces than other adults of a similar age.

“These findings suggest there could be a link between the genes which affect the likelihood of an individual having greater facial asymmetry and autism,” he said.

“By using these cutting-edge 3D scans of faces combined with machine learning techniques we can distinguish between thousands of subtle differences in faces to determine an overall facial asymmetry score.

“When we compared those scores, we saw that faces of parents of autistic children were more likely to have higher asymmetry compared to other adults.”

A new way of looking at autism

According to Dr Diana Tan, the project’s lead author and a Postdoctoral Research Associate at UWA and Telethon Kids Institute, the research helps increase our understanding of autism.

“Autism is not traditionally known to be a condition with distinctive facial features, but our research has challenged this notion,” she said.

“Our study provided evidence that the genetic factors leading to the development of autism may also express in physical characteristics, which leads to our understanding of the interplay between genes, physical and brain development in humans.”

“We previously examined another facial marker — facial masculinity — that was associated with autism. The next step of this project would be to evaluate the usefulness of combining facial asymmetry and masculinity in determining the likelihood of autism diagnosis.”

The project was a collaboration between researchers from ECU, The University of Western Australia, and Telethon Kids Institute.

‘Facial asymmetry in parents of children on the autism spectrum’ was published in Autism Research.

Materials provided by Edith Cowan University. Note: Content may be edited for style and length. 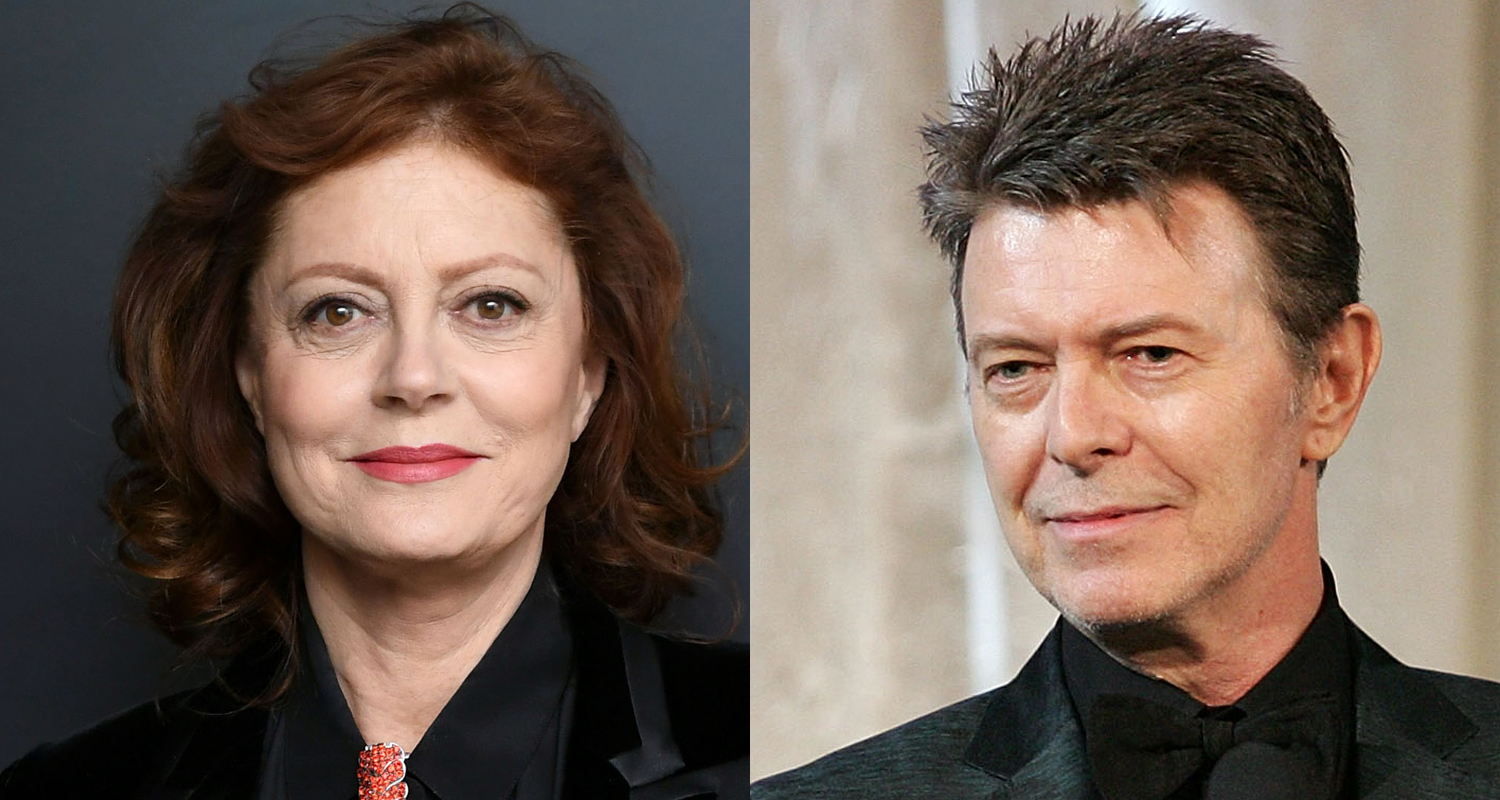 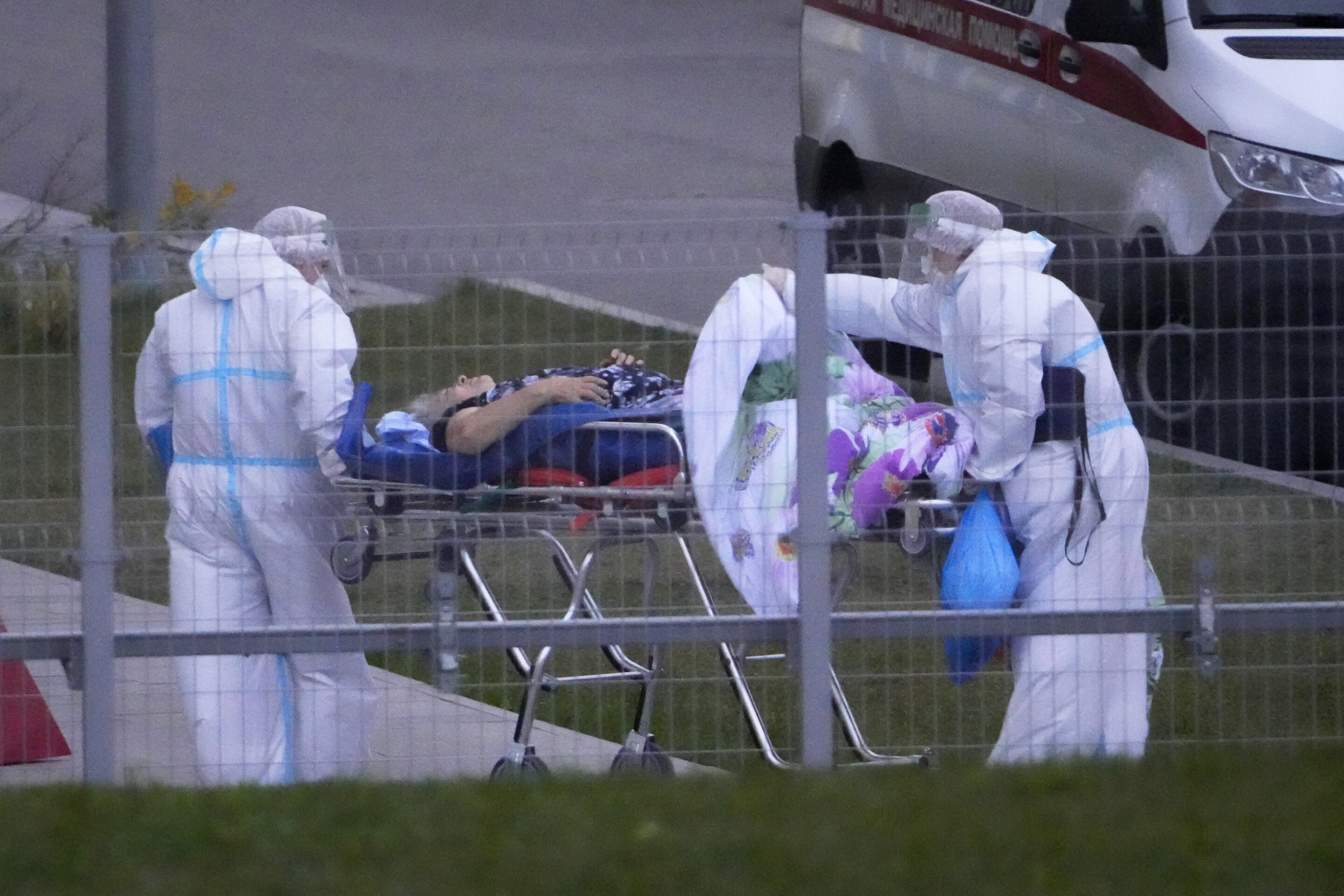 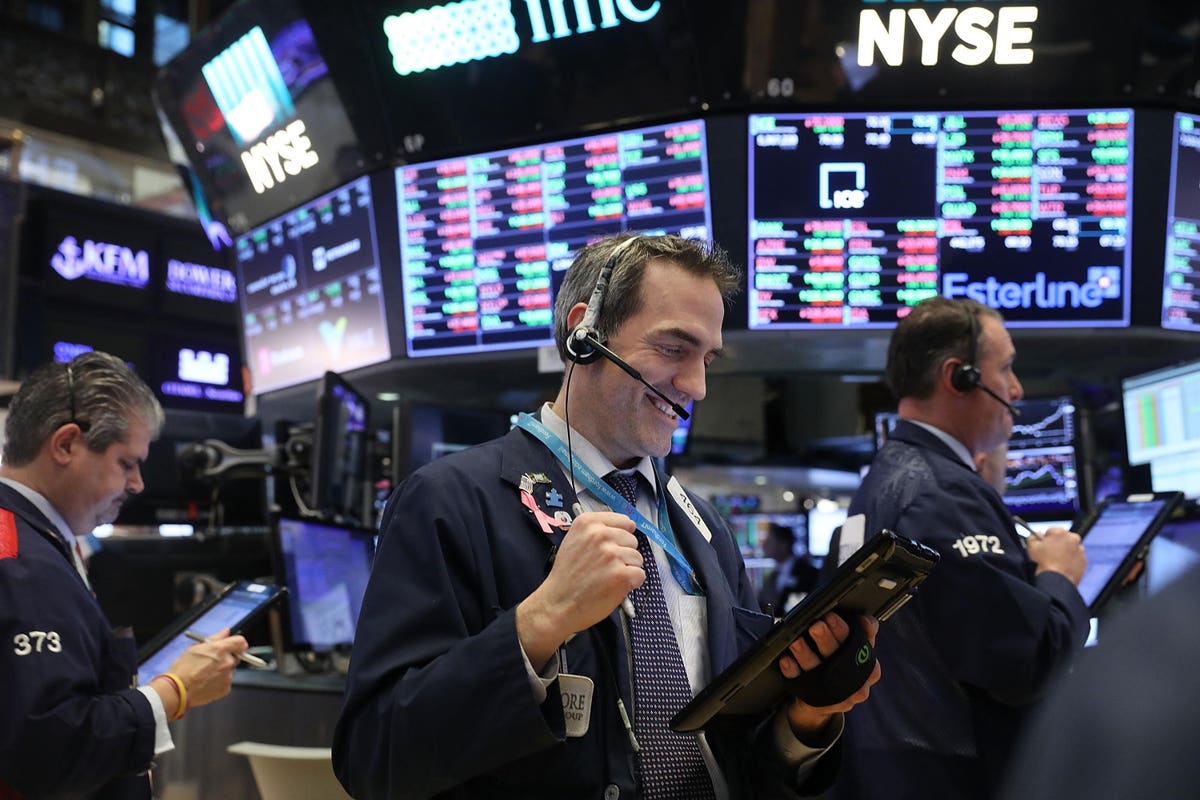 Stocks This Week: Buy US Bancorp And Waste Management
7 mins ago