The $3.5 trillion budget plan from congressional Democrats would finance a far-reaching transition to cleaner power, but it is expected to face opposition from parts of the energy industry and their industrial customers over provisions likely to raise their costs.

The plan calls for paying money to utilities that make a fast transition to cleaner fuels—and levying financial penalties for those that move slowly, one of several largely untested programs in the package. Others include tariffs on imports based on their production’s greenhouse-gas emissions, and creating first-of-their-kind fines on oil-and-gas producers for leaking greenhouse gases into the atmosphere from their wells, pipes and tanks.

Oil-and-gas companies, however, warn that the plan potentially makes the U.S. more reliant on foreign sources of energy by making U.S. oil and gas more expensive.

“We would be concerned about any policy that disadvantages U.S. oil and gas production,” said Anne Bradbury, chief executive of the American Exploration & Production Council, which represents independent companies.

Some industry-group leaders declined public comment because key details of the plan are unannounced or unfinished. Many businesses are divided because provisions of the proposal that raise some costs are potentially negated by other subsidies for their customers and operations.

The electric-utility industry is cheering parts of the plan, including tax credits to entice consumers into using electric vehicles. But it warns that it will fight Congress if the new rules propose heavy penalties on using the industry’s biggest source of fuel, natural gas. These are types of details Congress will start to negotiate over the coming weeks.

“Electric companies and their customers cannot be penalized for keeping the system reliable as we work to achieve our clean-energy goals,” said

chief counsel at the Edison Electric Institute, a trade group for investor-owned utilities.

But the congressional budget plan included few details, all of which are up for negotiations as Democrats try to pass it without Republican votes through a process called reconciliation. The particulars will be filled in by multiple committees, each stacked with progressive and moderate Democrats seeking to tug the measure in different directions.

Several moderate Democrats have yet to commit to the package, and each is likely necessary to get to the 50 votes needed to pass.

On the other side, progressive supporters may balk if party leaders shrink their proposals.

“I’m encouraged—I just want to reserve judgment until I do the full analysis,” said

Environmentalists and the clean-tech lobby see the pact’s call for more renewable power, electric vehicles and penalties on fossil fuel as the biggest domestic political issue this year. In recent weeks several had complained climate initiatives were getting short shrift and now say the breadth of the new plan is surprising.

“This is designed to both get emissions where they need to be and create a lot of jobs in the process,” said Jeff Navin, a former Energy Department official whose current firm represents solar-power and other clean-tech clients. “I don’t think anyone thought

would go this big on climate, and if even half of this survives it will be the biggest federal action on climate in history.”

The package is crafted in large part to meet President Biden’s major climate pledges. That includes the creation of a clean-energy standard, which Mr. Biden has promised to help eliminate emissions from U.S. power generation by 2035.

This clean-energy standard mimics state-level requirements that higher amounts of electricity come from wind, solar or other zero-emissions sources.  It would have to be modified to pass through reconciliation and likely create a system for payments to reward utilities that comply quickly or penalties for the slowest at transitioning to cleaner fuels.

It also creates the possibility of friction between progressives and moderates, since the standard as currently designed would treat natural gas as a clean source of energy provided it is paired with equipment to capture, use or sequester the carbon dioxide produced when gas is burned.

The plan also includes major tax incentives for clean energy and low-emissions vehicles. Clean-tech industry lobbyists have called this their most important demand. Mr. Biden and others have at times pegged such a program at $300 billion, though the Senate plan is silent on those types of spending breakdowns.

By comparison, Congress spent just about $90 billion on its biggest spending effort on climate initiatives to date, part of the recovery package from the financial crisis more than a decade ago, said Jesse Jenkins, a Princeton University professor who studies energy systems engineering and policy.

These big initiatives in the new plan include many of the measures researchers have tabbed as most likely to be effective, he added. And if combined with other regulatory efforts and pending legislation, it could help the country make significant progress on a goal to effectively zero-out emissions by 2050, Mr. Jenkins said.

The package “is a great sign of progress on legislative action that’s going to meet the moment,” said Sam Ricketts, a co-founder of the group Evergreen Action, a frequent conduit between Mr. Biden and environmental advocates that had criticized the president in recent weeks for not giving more attention to climate spending.

Some of the provisions to encourage emissions reductions could also be used to pay for the plan, a requirement under reconciliation. The tariffs, for example, are likely to raise money from foreign aluminum and steel,  similar to a first-of-its-kind levy on imports from high-emitting countries the European Union proposed Wednesday.

What do you think Democrats will manage to include in Washington’s final climate legislation? Join the conversation below.

Major construction and building companies that import those materials are likely to balk at the idea. And big industrial energy consumers like

are fighting the potential rising energy costs from a clean-energy standard.

If you run one of these companies “do you really feel like you want to pass on an extra 15 to 20% in costs to consumers at a time when everyone is worried about inflation?” said Kevin Book, managing director of the analysis firm ClearView Energy Partners LLC. “It’s pretty frightening.”

But for many businesses the effects are unclear—and potentially conflicting—which may neutralize them as opponents, said Mr. Book. Many businesses will find the tax credits and subsidies too good to fight if the rules are crafted carefully, and progressives have been effective so far at pushing Democratic leadership to support ambitious programs, he said.

Carson Wentz’s foot is going to complicate everything, so now what? 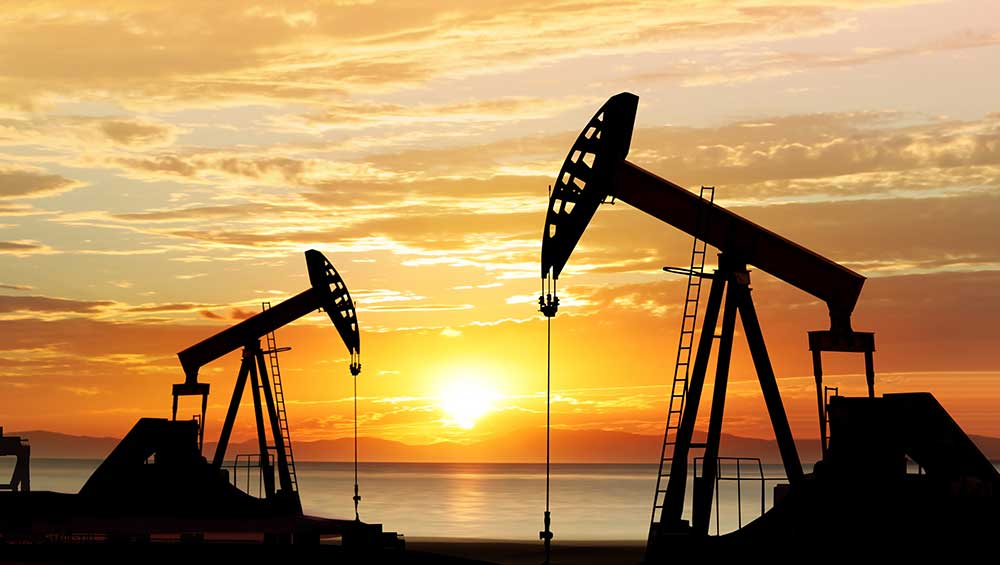 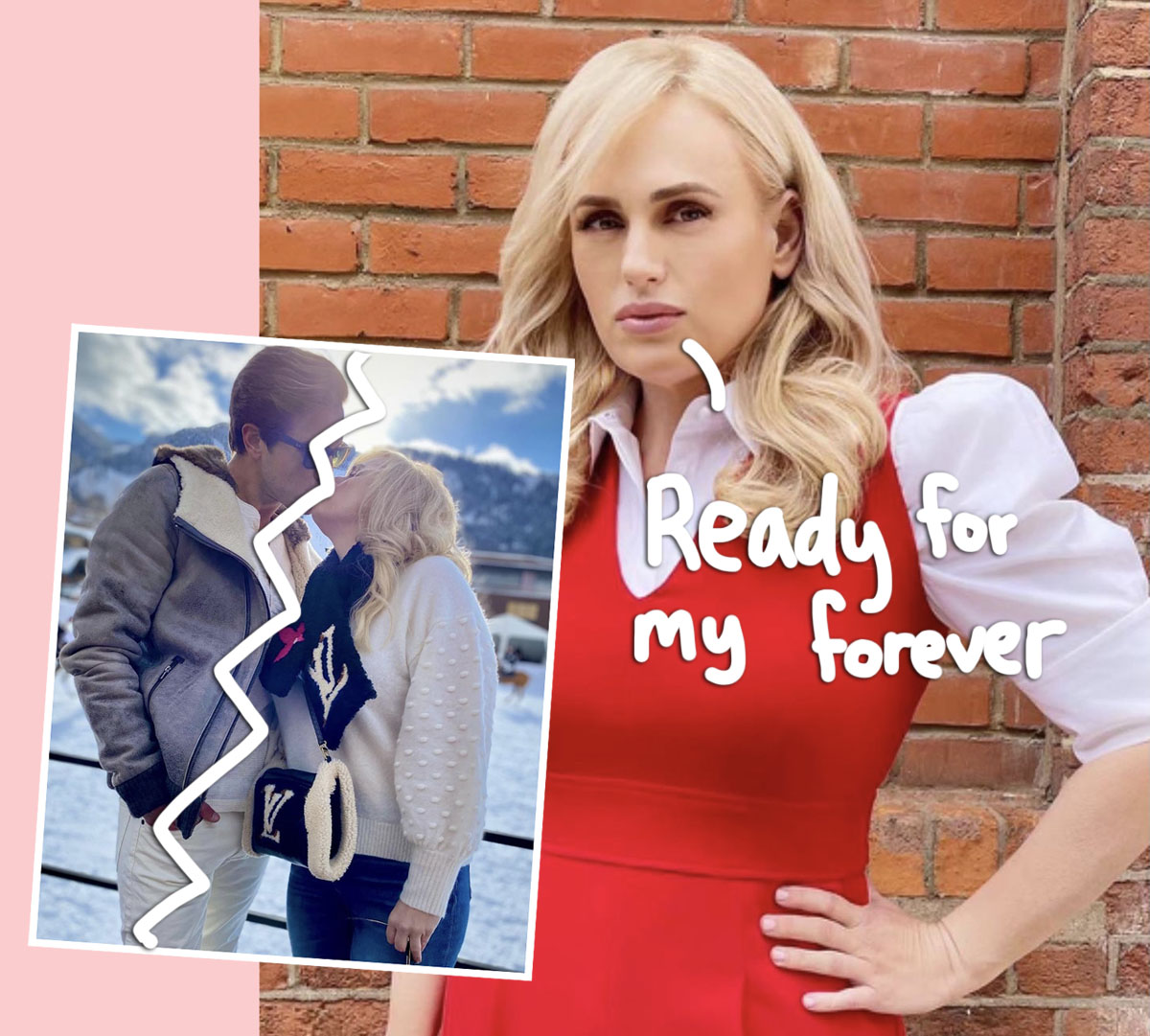 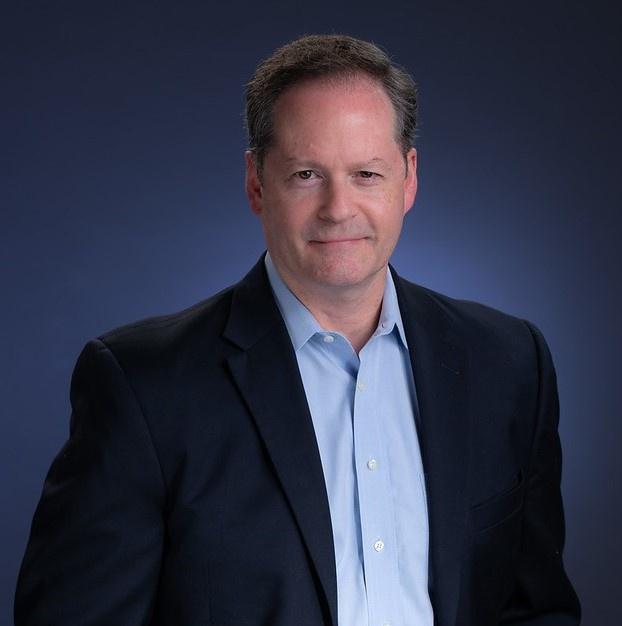 Supporting Entrepreneurs Through Policy: A Conversation With Center For American Entrepreneurship Founder And President John Dearie
4 mins ago

Supporting Entrepreneurs Through Policy: A Conversation With Center For American Entrepreneurship Founder And President John Dearie