Police officers and other essential workers should consider the broader implications of refusing to get vaccinated against COVID-19, says Anthony Fauci, M.D. Dr. Fauci, director of the National Institute of Allergy and Infectious Diseases, reasoned in a Fox News interview on Sunday that for public-facing employees like police officers, vaccination is about protecting not only themselves and their coworkers, but the citizens they serve.

Anchor Chris Wallace asked Dr. Fauci about whether public and private employers should reconsider enforcing vaccine mandates amid the threat of essential worker shortages. For instance, Wallace noted that the president of the Chicago police union recently said that the city could see its police force shrink by 50% if a citywide vaccine mandate is enforced.

“I’m not comfortable with telling people what they should do under normal circumstances, but we are not in normal circumstances right now,” Dr. Fauci began. “Take the police. We know now the statistics—more police officers die of COVID than they do in other causes of death. So it doesn’t make any sense to not try to protect yourself as well as the colleagues that you work with.”

The choice to forgo the protection of vaccination, in turn, impacts the communities officers are charged with serving, Dr. Fauci pointed out. “Think about the implications of not getting vaccinated when you’re in a position where you have a responsible job, and you want to protect yourself because you’re needed at your job, whether you’re a police officer or a pilot or any other of those kinds of occupations.”

COVID-19 has already claimed the lives of at least 476 officers since the pandemic began in 2020, according to the Officer Down Memorial Page, which tallies officer fatality data from departments across the country. That makes the virus the leading cause of job-related deaths by far among police officers in the U.S. in 2020 and 2021. (For comparison, there were 94 deaths from gunfire over the same period.)

And as vaccine mandates for public employees go into effect in states and cities across the country, the decision not to get vaccinated could result in further shrinking police forces. So far, a number of police departments and unions are resisting or refusing to comply with mandates, and some officers are electing to quit the force over getting vaccinated.

In Chicago, approximately 4,500 of the city’s 12,770 police officers (about 35%) failed to report their vaccination status by the October 15 deadline, CNN reported. (Of those who did report their status, 6,894 said they were vaccinated while 1,333 said they were unvaccinated, according to CNN.) Those who are unvaccinated must get tested for COVID-19 twice a week, while those who haven’t responded risk being put on unpaid leave.

In Los Angeles, the sheriff said he will not enforce the citywide vaccine mandate, and suggested that doing so could result in the loss of 5 or 10% of the police department’s 18,000-person workforce, NPR reports. Meanwhile, Seattle, already facing a police shortage, may soon lose more officers as Washington state’s vaccine mandate for public employees takes effect. The president of the police union said he expected a “mass exodus” of officers in Seattle, the AP reports.

Vaccine mandates are an issue many workforces are having to grapple with currently; supporters of vaccine mandates argue for the public health necessity of mass vaccination, while opponents object to them as a violation of personal freedom. For instance, Wallace noted that Texas Governor Greg Abbott recently issued an executive order banning public and private organizations from enforcing vaccine mandates.

“I think when you’re in a public health crisis, sometimes unusual situations require unusual actions,” Dr. Fauci said. “We’re not living in a vacuum as individuals. We’re living in a society, and society needs to do to be protected, and you do that by not only protecting yourself, but by protecting the people around you by getting vaccinated.” 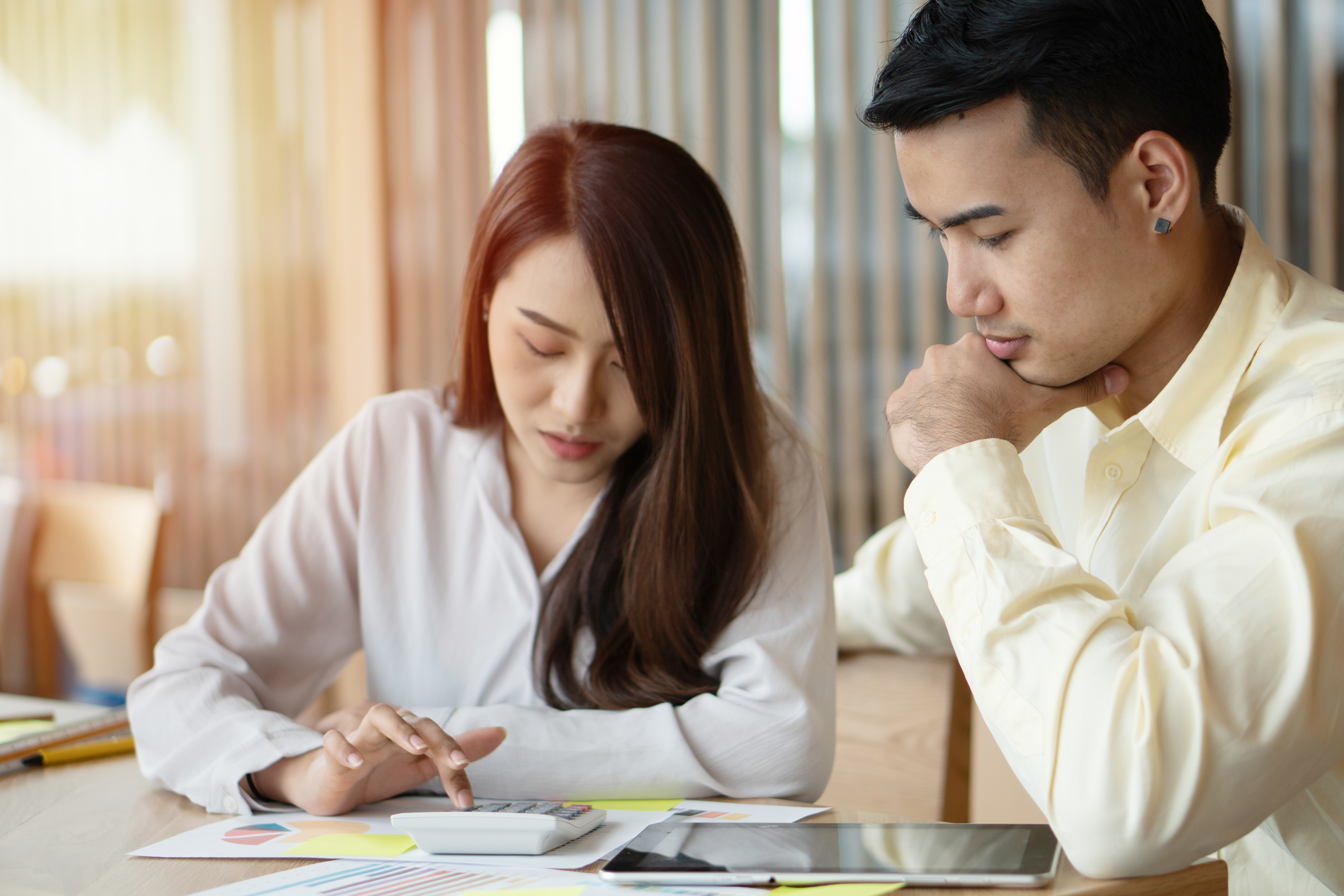