Chimeric antigen receptor (CAR) T cell therapy, which uses engineered T cells to treat certain types of cancers, has often been a challenging approach to treating solid tumors. CAR T cells need to recognize a specific target on cancer cells to kill them. However, cancer cells do not always have the target, or they find ways to hide the target and stay invisible to CAR T cell attack. A new study from Penn Medicine, published online in Cell, demonstrates that RN7SL1, a naturally occurring RNA, can activate the body’s own natural T cells to seek out the cancer cells that have escaped recognition by CAR T cells. This may help improve efforts to treat solid tumors, which represent most human cancers.

“CAR T cells typically are like lone soldiers without backup. However, if given the right tools, they can kickstart the body’s own immune system and give them help against the cancer cells missed with CAR T cells alone,” said co-lead author Andy J. Minn, MD, PhD, a professor of Radiation Oncology in the Perelman School of Medicine at the University of Pennsylvania and director of the Mark Foundation Center for Immunotherapy, Immune Signaling, and Radiation at Penn.

The first tool is an endogenous RNA, or RNA originating from the body’s own cells, called RN7SL1. However, when delivered to a tumor by CAR T cells, RN7SL1 mimics a viral RNA. Just like after a virus infection, an arm of the body’s immune system called innate immune cells wakes up after seeing RN7SL1 delivered by CAR T cells. These innate immune cells can now function to stimulate the body’s T cells, mobilizing them to join the attack on cancer. However, as with CAR T cells, the body’s natural T cells also need a target on cancer cells to recognize and attack. Therefore, the second tool provided by the CAR T cells are foreign antigens, which get “painted” on the surface of cancer cells, essentially marking them for killing by the natural T cells.

Using mouse models, the researchers showed that arming CAR T cells with this one-two punch to recruit the body’s own immune system prevents tumor relapse even when many of the cancer cells cannot be recognized and killed by the CAR T cells alone. Therefore, engineering CAR T cells to deliver RN7SL1 and foreign antigens may help to combat common ways that solid tumors escape CAR T cells, hence improving efficacy.

Besides helping to recruit the body’s natural immune system, the study shows that RN7SL1 can improve the function of CAR T cells themselves. CAR T cells that express RN7SL1 have the additional advantages of persisting longer, infiltrating tumors better, and retaining greater function against tumors.

Materials provided by University of Pennsylvania School of Medicine. Note: Content may be edited for style and length. 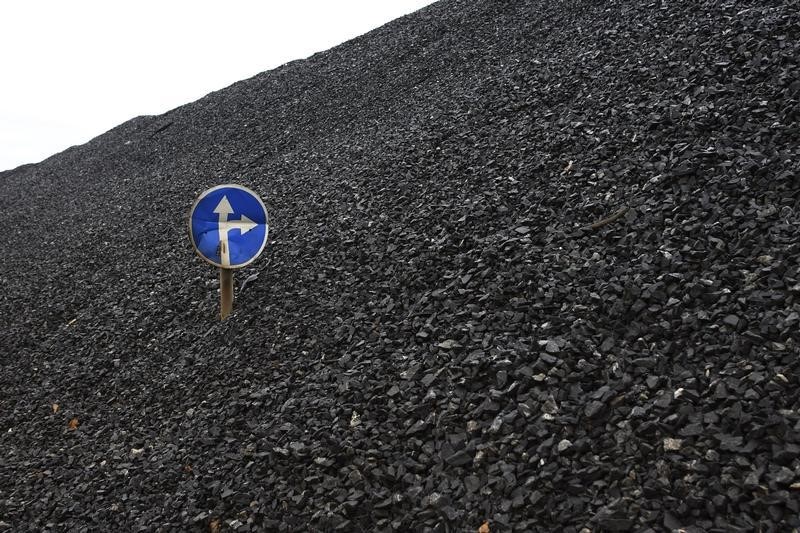 G20 split over coal, 1.5 degree climate limit ahead of Rome summit – sources By Reuters
5 seconds ago 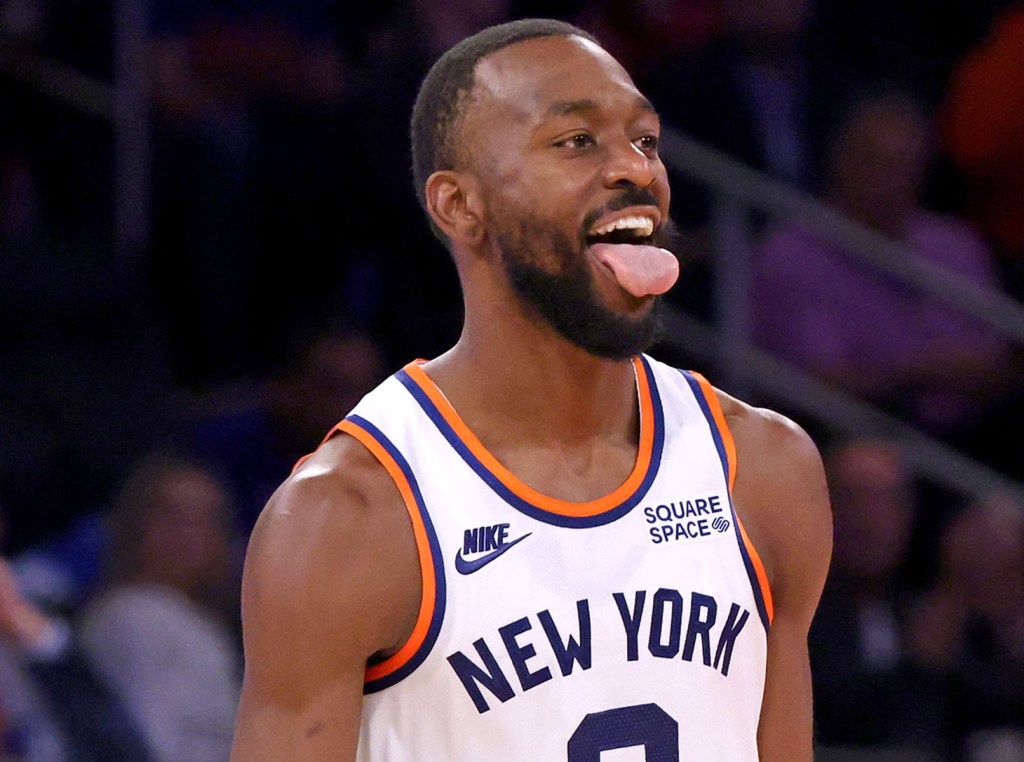 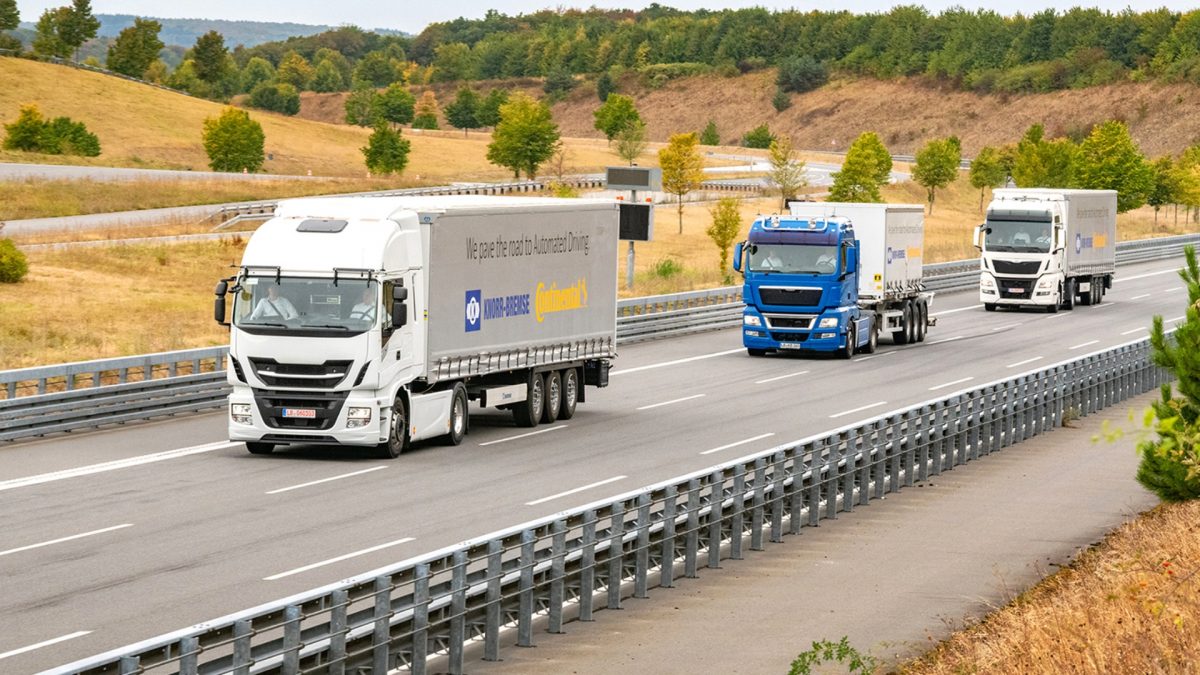 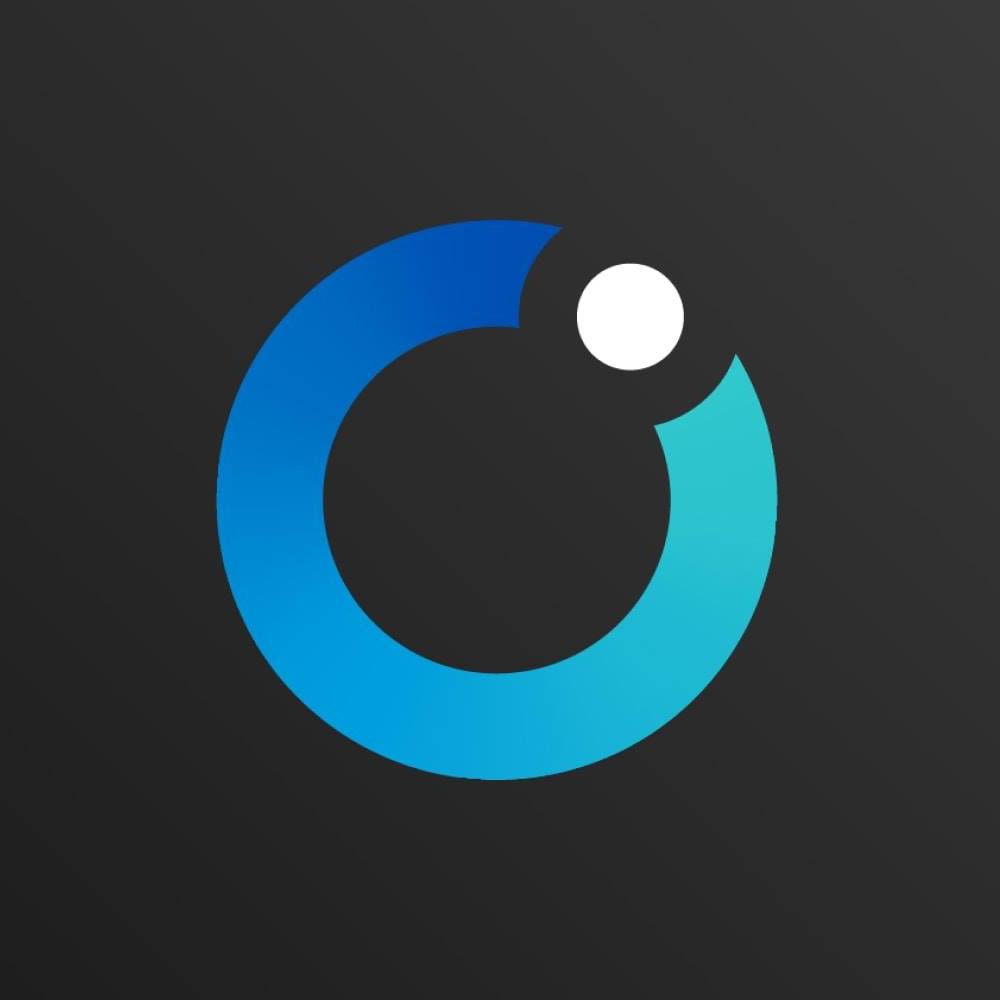