The European Union’s top court on Thursday upheld the EU’s partial ban on three insecticides linked to harming bees, preventing their use on certain crops.

The European Court of Justice dismissed an appeal by Bayer (BAYGn.DE) to overturn a lower EU court’s 2018 decision to uphold the ban.

A Bayer spokesperson said it was disappointed by the verdict and stood by the safety of the products, which continue to be used in other regions with appropriate risk mitigation measures applied.

“The verdict seems to allow the (European) Commission almost carte blanche to review existing approvals upon the slightest evidence, which need not even be new scientific data,” the spokesperson said.

The Commission in 2013 restricted the use of the neonicotinoids, meaning they could not be used on maize, rapeseed and some spring cereals. They could still be used for other crops, such as sugar beet.

The Commission had reviewed the approvals because of the loss of bee colonies due to the misuse of pesticides.

Bayer had said there was insufficient new scientific knowledge to justify the restrictions. The EU’s highest court on Thursday dismissed that appeal and ordered Bayer to bear its own costs plus those of other parties.

Bayer and ChemChina-owned Syngenta had warned that banning the insecticides would mean farmers reverting to older chemicals and spraying more.

Despite the ban, 206 emergency authorisations were granted for the use of the substances in the EU between 2013 and 2019. EU auditors last year said this pesticide use, while legal, was thought to be responsible for honeybee losses.

To protect bees, the Commission has proposed targets to cut the EU’s use of chemical pesticides by 50% and to reduce fertiliser use by 20% by 2030. 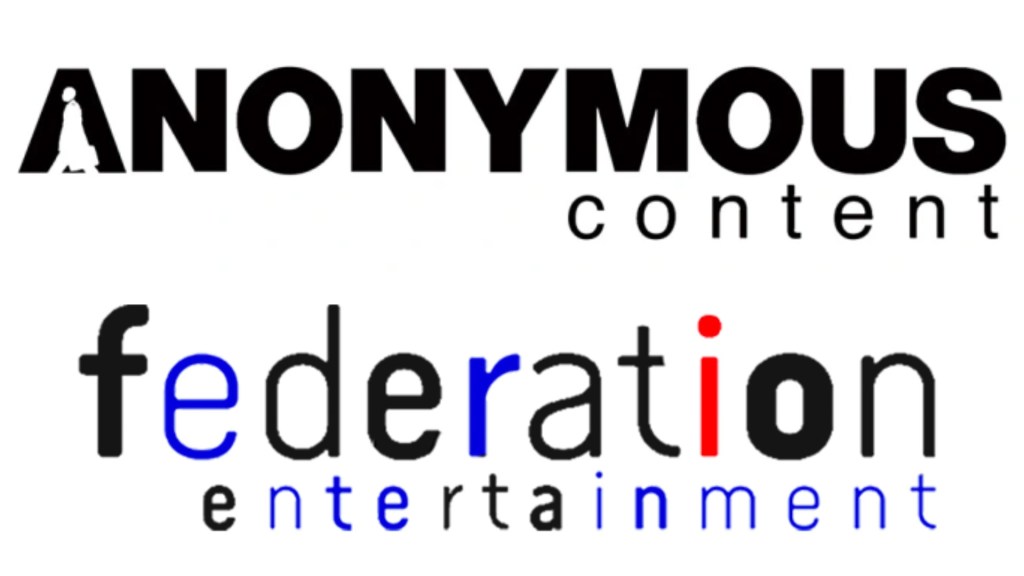 Use Security as a Feature to Spice Up Your Sales Pitch 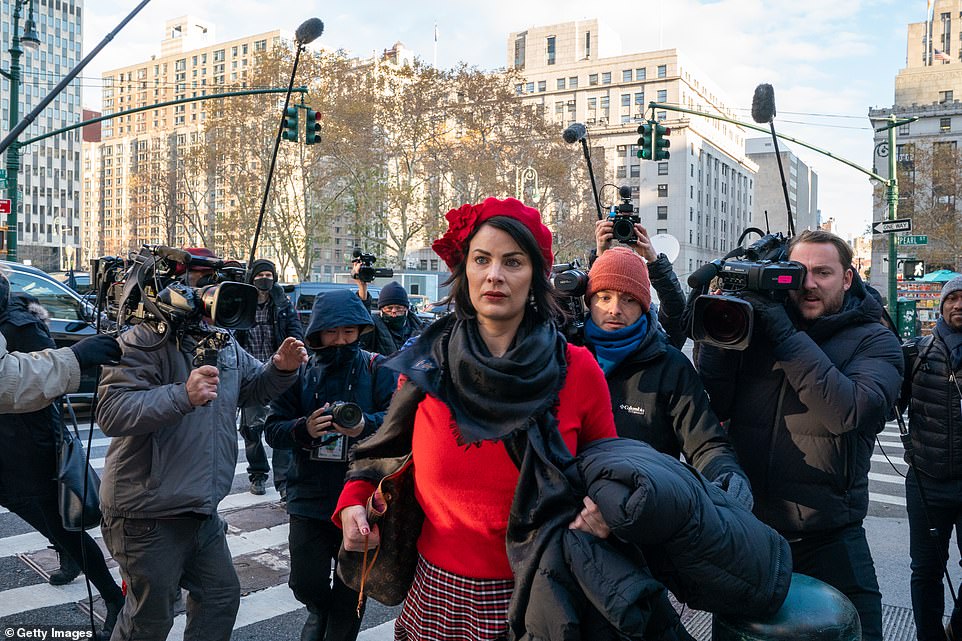 Here’s what the Black Friday carnage may mean for the stock market’s trade Monday, analysts say
7 mins ago