Cases of acute hepatitis in children have been showing up over the past several months around the globe, according to the World Health Organization (WHO). The first to appear in the United States occurred in Alabama, but cases have now appeared in at least 25 states, per the Centers for Disease Control and Prevention (CDC). Hepatitis occurs when the liver is inflamed; the children in Alabama had “significant liver illness, including some with liver failure, with no known cause,” according to the CDC. As of May 5, there were 109 known cases and five deaths, the CDC said. More than 90% of cases required hospitalization and 14% required liver transplants.

As of right now, officials don’t know what’s causing the cases, Joseph DiNorcia, MD, special director of pediatric liver transplantation at Mount Sinai, tells SELF. The cases haven’t been linked to any known environmental factors or exposures, and they haven’t been connected to one geographical area. While the cause hasn’t been confirmed, experts have been investigating whether a specific type of adenovirus could be to blame, Dr. DiNorcia says.

While adenovirus type 41 is the leading theory right now, Dr. DiNorcia says some are questioning whether COVID-19 could be related to the cases. Most of the children affected are within the two to five years age range, he explains, adding that, since vaccines haven’t been cleared for children under five yet, some think SARS-CoV-2, the virus that causes COVID-19, could be responsible.

Though SARS-CoV-2 could be related, experts say the vaccines that prevent severe illness and death from COVID-19 are not to blame, Dr. DiNorcia says. “Most of the cases are occurring in children who are not vaccinated. There’s no connection to the vaccine,” he explains.

While the number of cases is still relatively low, Dr. DiNorcia says, it can’t hurt for parents to be aware of the symptoms of hepatitis, which include fever; fatigue; gastrointestinal symptoms like nausea, vomiting, abdominal pain; loss of appetite; jaundice that causes yellowing of the skin and eyes, dark urine, or light feces; joint aches; and muscle aches. Since these symptoms can be caused by any number of illnesses—some serious and some not—Dr. DiNorcia recommends paying attention to a couple key determinants that might signal the need for a doctor’s appointment. “If the child isn’t able to hydrate and eat—that would definitely indicate you’ve got to talk to a health care provider,” he says. He recommends paying attention to your child’s energy level and seeking help if they seem especially fatigued.

It’s also worth making sure your child is up-to-date on all their vaccines, some of which prevent hepatitis, Dr. DiNorcia says. If you’re unsure whether your child has received all the recommended vaccines for their age group, contact your pediatrician.

And if a case of severe hepatitis in a child is confirmed, health care providers need to report it to the local department of health, Dr. DiNorcia says, to help experts better understand what could be behind the cases.

Right now, parents should monitor their children’s health and make sure they’ve received all recommended vaccines, but experts are not recommending keeping kids home from school or any other precautions. Dr. DiNorcia emphasizes that the cases are still few and far between: “It’s still so rare. Parents shouldn’t be overly worried, but should just be aware,” he says. “It’s not very satisfying, but awareness is key.” 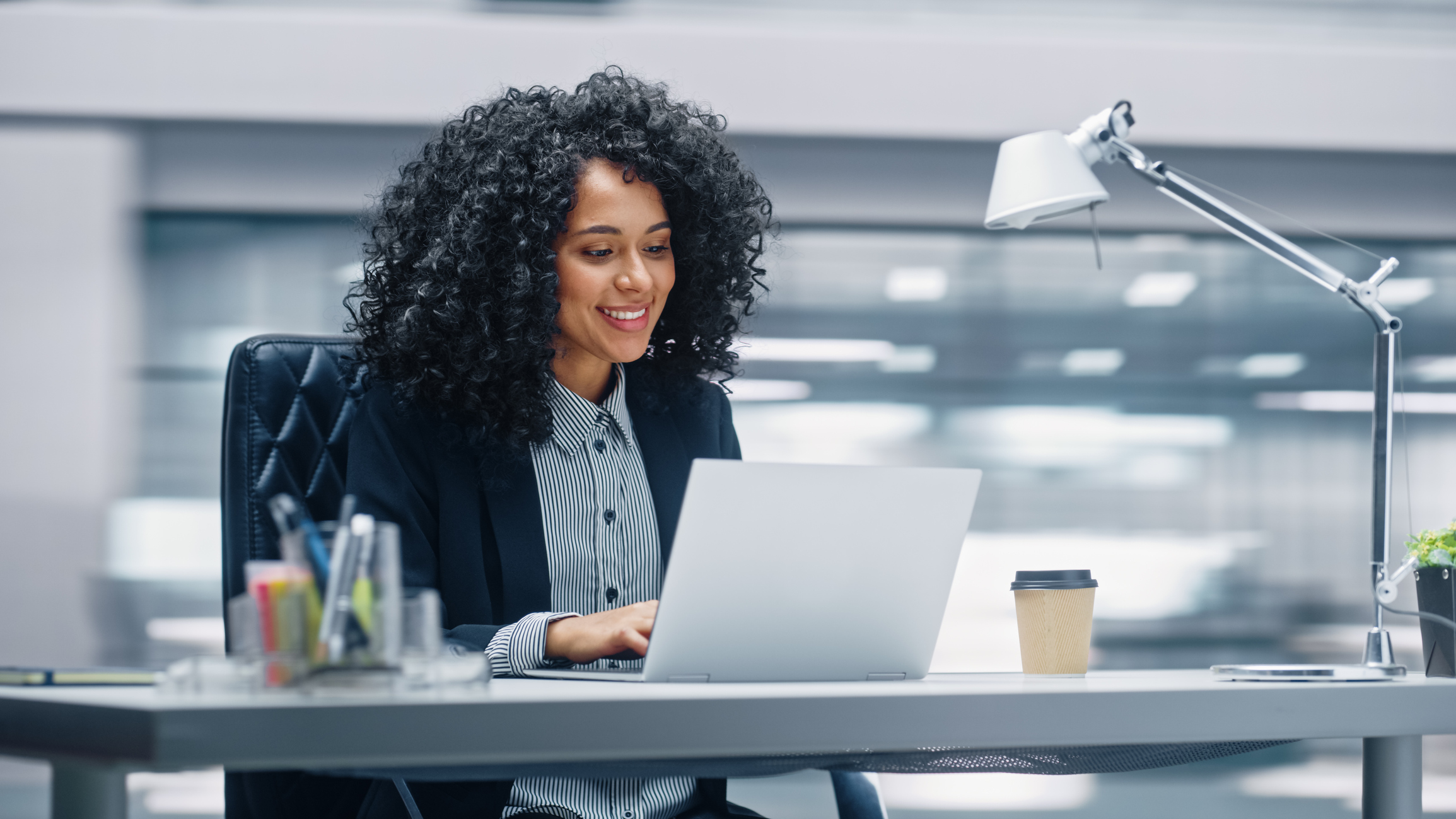 Is Apple an Excellent Dividend Stock to Buy? | The Motley Fool
8 seconds ago

Is Apple an Excellent Dividend Stock to Buy? | The Motley Fool 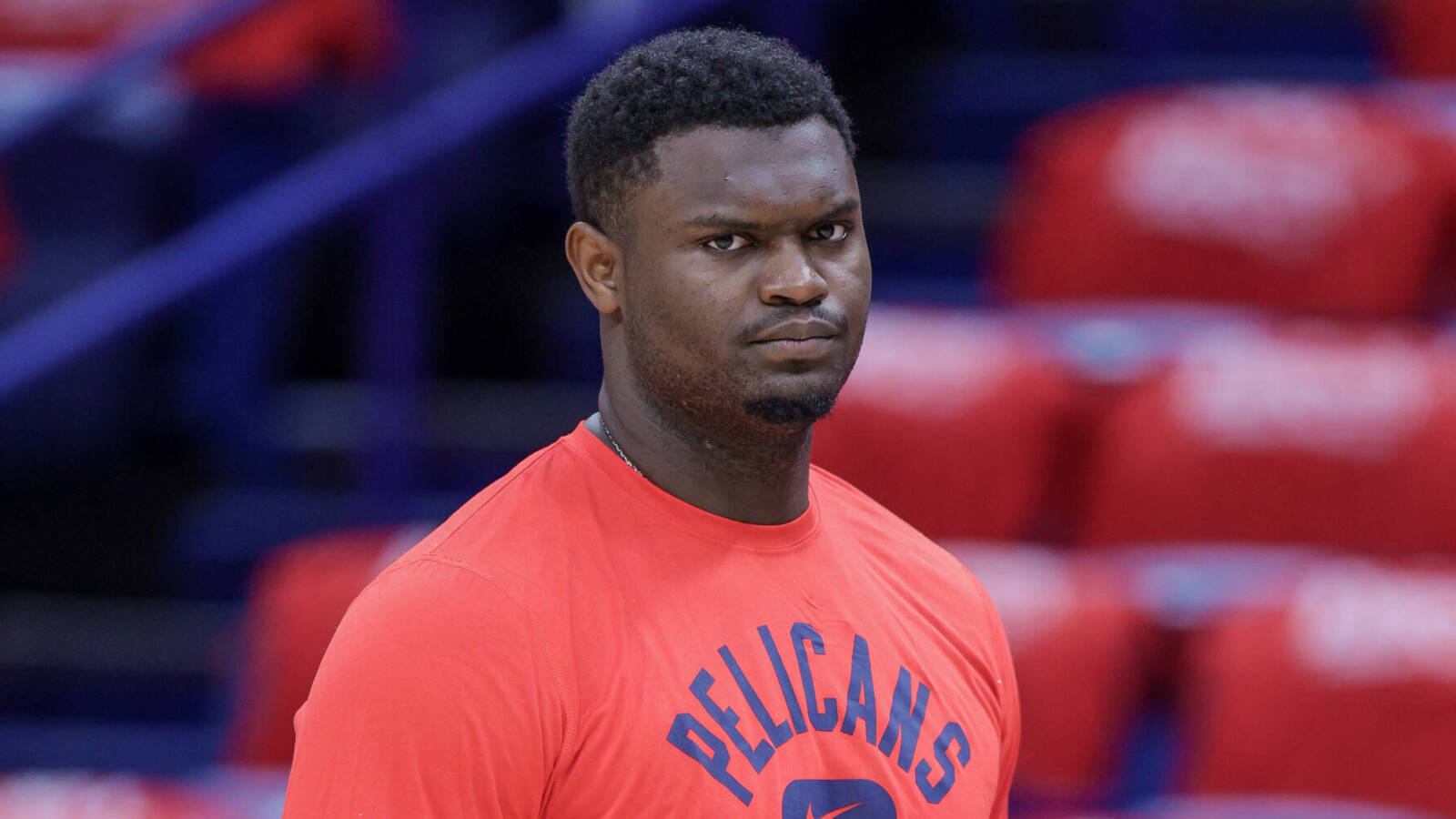