The ultra-rare mitochondrial disorder Barth syndrome has no FDA approved treatments, and Stealth Biotherapeutics’ bid to offer patients the first one isn’t much closer now than it was a year ago. The agency formally notified the company this week that its drug application does not have enough data to support a review, a determination that usually means the FDA wants another clinical trial. Finding enough patients for another study can be difficult in rare diseases, defined as disorders affecting fewer than 200,000 in the U.S. It might be impossible in Barth, a disease so rare that estimates place the affected U.S. population at less than 130 people.

Barth leads to problems throughout the body that include weakness of heart and skeletal muscle, a low white blood cell count that can raise the risk of infections, and delayed growth. The inherited disorder stems from a genetic mutation that leads to lower levels of an enzyme needed to produce cardiolipin, a lipid key to energy metabolism. That’s where Needham, Massachusetts-based Stealth aims to address the disease. Its drug, elamipretide, is a peptide that binds to that lipid and stabilizes mitochondria, improving the function of these energy-producing components of cells.

Stealth’s Phase 2/3 study, double blind and placebo controlled, enrolled 12 patients. The main goal was to evaluate the efficacy of a once-daily elamipretide injection. In the controlled part of the study, participants were randomly assigned to receive either the study drug or a placebo for 12 weeks. After that period, treatment was discontinued for a four-week washout period, then patients were crossed over to the other arm for another 12 weeks. That means all study participants received 12 weeks of treatment and 12 weeks of placebo.

Elamipretide’s efficacy was determined by a six-minute walk test or a change in score according to an assessment tool used to gauge fatigue in Barth patients. On those measures, the drug did not beat a placebo. However, the company noted improvements in a subgroup of patients, and suggested that the short duration of treatment was the explanation for the trial failure.

“We believe the data suggest that although improvements in disease markers were starting to occur during the 12-week treatment period, we did not treat for long enough to see significant changes overall in the primary endpoints,” Stealth said in its 2020 annual report.

Clinical trial participants continued to an open-label extension study to further assess the drug’s safety and tolerability, and this is where Stealth contends its drug began to show benefit. Patients were compared to a retrospective natural history—people who have had Barth. The FDA has published guidance about natural history controls for tests of rare disease drugs, and they have been used successfully. BridgeBio Pharma’s first FDA approval, a decision earlier this year for a drug that treats a rare metabolic disorder, was based on a study of 13 study participants compared to the natural history of 18 untreated patients.

Stealth’s extension study compared eight treated patients to 19 matched natural history controls. The company reported results showing that treated patients met the main goal of showing improvement in the walk test, as well as improvement in muscle strength and cardiac function. These are the results Stealth said formed the basis of its drug application.

The Oct. 18 “refuse to file” letter sent to Stealth is short of an FDA rejection. These letters inform companies that a drug application is incomplete. Refuse to file letters aren’t public, but according to Stealth’s telling, the FDA noted that that the randomized, double-blind portion of the Phase 2 clinical trial failed. The agency added that it does not consider the open-label extension study adequate and well controlled.

The FDA comments don’t tell Stealth executives anything they haven’t heard before. Over the past year, the company met with the FDA multiple times to discuss what evidence was needed to support a drug application in Barth, the company stated in regulatory filings. One alternative Stealth proposed was a randomized withdrawal clinical trial, in which people who have responded to treatment are randomly withdrawn to receive a placebo or to stay on the study drug.

The FDA concluded that neither a withdrawal study nor the open-label extension study would provide enough evidence to support a drug application, and it recommended the company conduct another study. Instead, Stealth submitted its drug application in August, a step taken after receiving a petition from more than 4,250 in the Barth community asking the company to apply for approval with the existing clinical data.

Stealth said it is evaluating its next steps and expects to provide an update in early November. But Barth is not the only disease at stake. Elamipretide was developed as a way to treat mitochondrial problems in a range of disorders. Cardiomyopathy, the heart muscle weakness that develops in Barth, also develops in two other rare disorders, Duchenne muscular dystrophy and Friedreich’s ataxia. When Stealth reported its second quarter financial results in August, executives said they hope to begin testing elamipretide in Duchenne patients with cardiomyopathy in the first half of next year. An open label Phase 2a study is also expected in Friedreich’s ataxia. Stealth is also evaluating its drug in other diseases.

The planned clinical trials are subject to discussions with the FDA and of course, financing—a tough ask of investors when the lead clinical program is in regulatory limbo. As of the end of the second quarter, Stealth’s cash position was $30.8 million, not including any milestone payments the company may receive from Morningside Venture Investments, which holds a controlling stake in the company. Stealth said its cash is enough to last into the second quarter of next year. Beyond that, the company said it will need to raise additional funding. 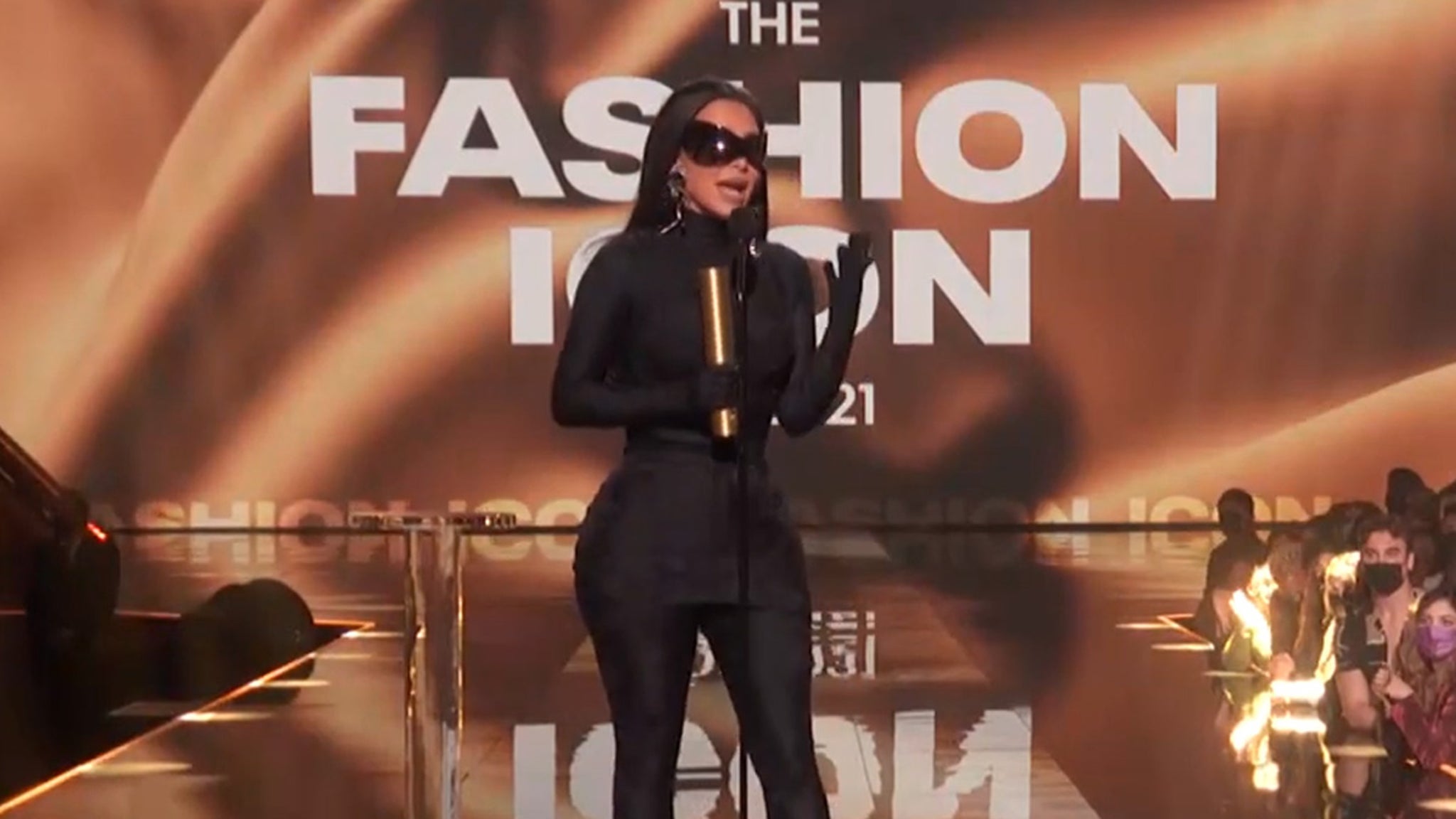 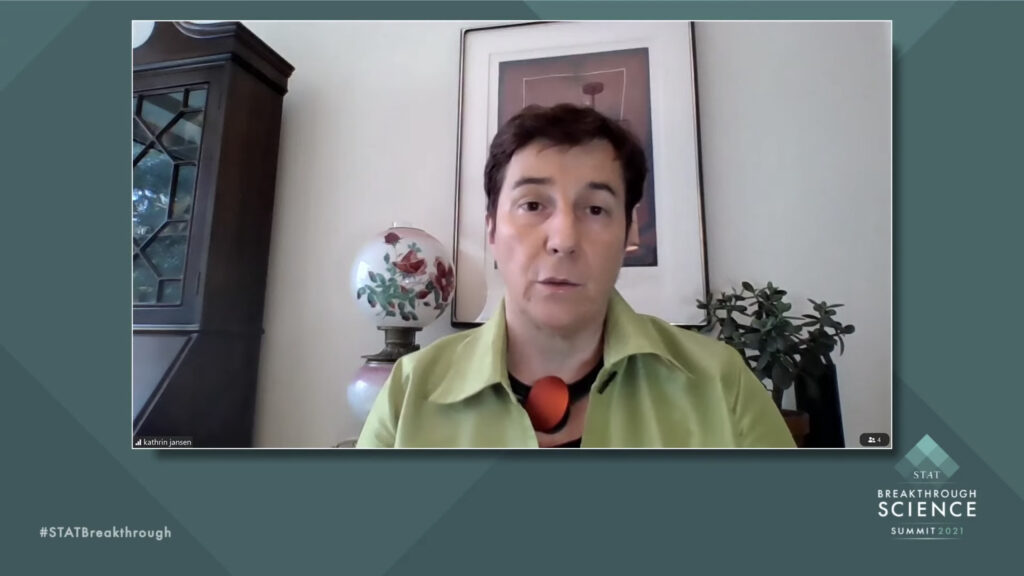 Pfizer’s vaccine chief on Omicron, boosters, and preparing for the unknown
4 mins ago