The Department of Justice on Friday announced criminal charges against 42 doctors and nurses and nearly 100 other medical professionals for alleged healthcare fraud schemes that cost $1.4 billion in losses.

The charges target approximately $1.1 billion in fraud committed using telehealth services, $29 million in COVID-19 healthcare fraud, $133 million connected to substance abuse treatment facilities, or “sober homes,” and $160 million connected to other healthcare fraud and illegal opioid distribution schemes across the country, according to the DOJ in a press release.

“These fraudulent activities prey on our most vulnerable—those in pain, the substance-addicted, and even the homeless—those who are most susceptible to promises of relief, recovery, or a new start,” said Drug Enforcement Administration (DEA) Administrator Anne Milgram in a statement. “Not only do these schemes profit from desperation, but they often leave their victims even deeper in addiction. We are grateful to our partners who stand with us to keep our communities safer and healthier through our collective efforts to prevent the misuse and over-prescribing of controlled medications.”

According to court documents, certain defendant telemedicine executives allegedly paid doctors and nurse practitioners to order unnecessary durable medical equipment, genetic and other diagnostic testing, and pain medications, either without any patient interaction or with only a brief telephonic conversation with patients they had never met or seen. Durable medical equipment companies, genetic testing laboratories, and pharmacies then purchased those orders in exchange for illegal kickbacks and bribes and submitted over $1.1 billion in false and fraudulent claims to Medicare and other government insurers. In some instances, medical professionals billed Medicare for sham telehealth consultations that did not occur as represented, according to the DOJ in a press release.

The defendants then allegedly spent the money on luxury items, including vehicles, yachts and real estate.

Nine defendants allegedly exploited the COVID-19 pandemic, which resulted in the submission of over $29 million in false billings. One scheme involved exploiting policies that were put in place by the Centers for Medicare and Medicaid Services (CMS) to enable increased access to care during the pandemic, such as expanded telehealth regulations and rules. Defendants allegedly misused patient information to submit claims to Medicare for unrelated, medically unnecessary, and expensive laboratory tests, including cancer genetic testing, the DOJ charges.

“We are stopping corrupt medical professionals in their tracks,” Assistant Attorney General Kenneth Polite Jr. of the Justice Department’s criminal division told reporters during a briefing about the case.

The COVID-19 cases announced today build upon the success of the COVID-19 Health Care Fraud Takedown on May 26, a coordinated law enforcement action against 14 defendants in seven judicial districts for over $128 million in false billings.

Nineteen people were charged in opioid-related fraud cases by the DOJ, 16 of whom were doctors or other medical professionals. The defendants allegedly prescribed over 12 million doses of opioids and other prescription narcotics, while submitting over $14 million in false billings.

“CMS has taken actions against 28 providers on behalf of people with Medicare coverage and to protect the Medicare Trust Fund. Actions like this to combat fraud, waste and abuse in our federal programs would not be possible without the successful partnership of Centers for Medicare & Medicaid Services, the Department of Justice and the U.S. Department of Health and Human Services, Office of Inspector General,” said CMS Administrator Chiquita Brooks-LaSure in a statement.

Healthcare fraud is a frequent focus for the DOJ. The department said that it recovered $1.8 billion tied to fraud and false claims during fiscal year 2020 (ending Sept. 30, 2020), and has brought back more than $64 billion in total since 1986. 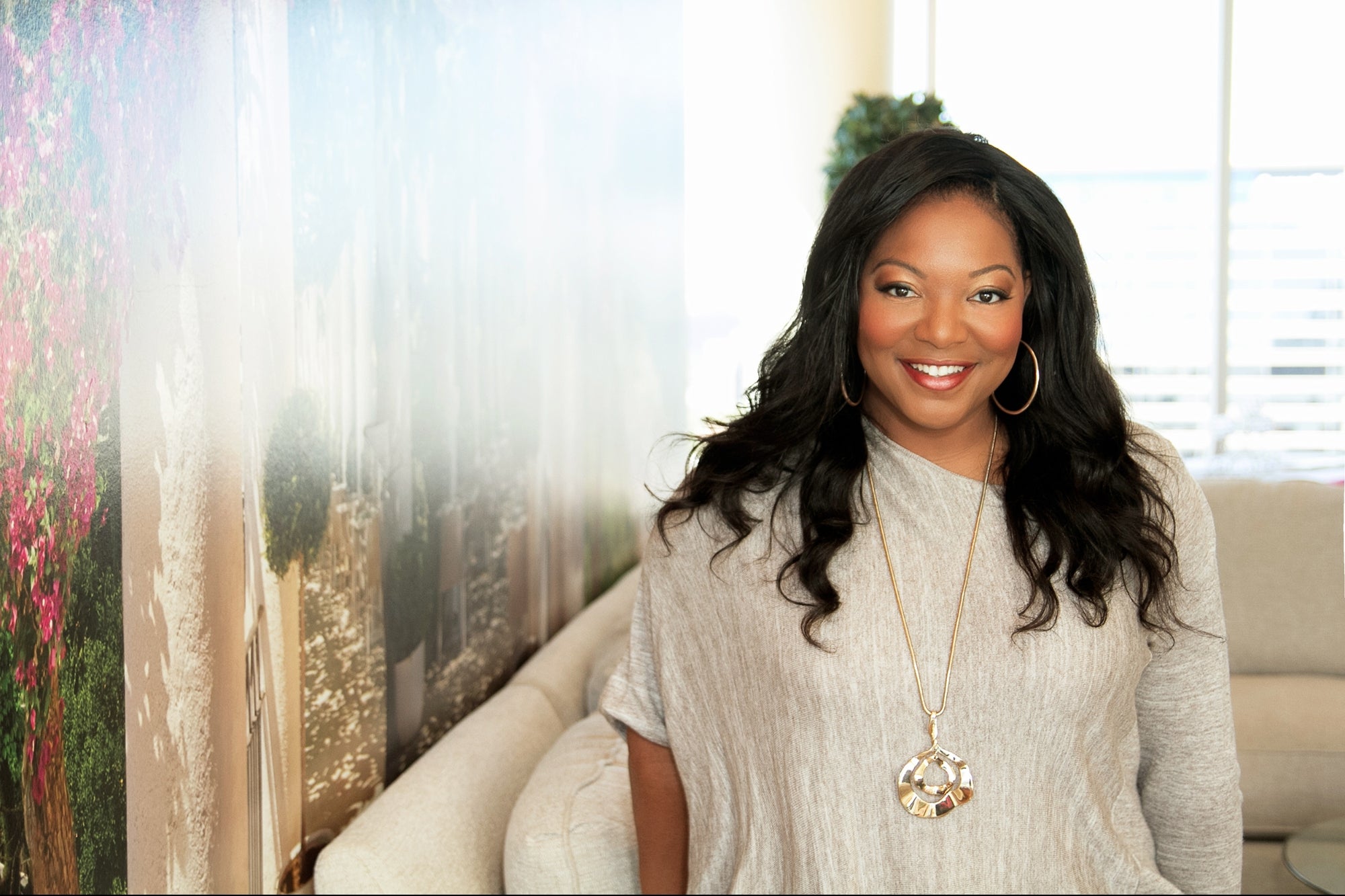 Teri Ijeoma shares how she sold $14 million in online courses, and how you can get started too
2 seconds ago

Teri Ijeoma shares how she sold $14 million in online courses, and how you can get started too 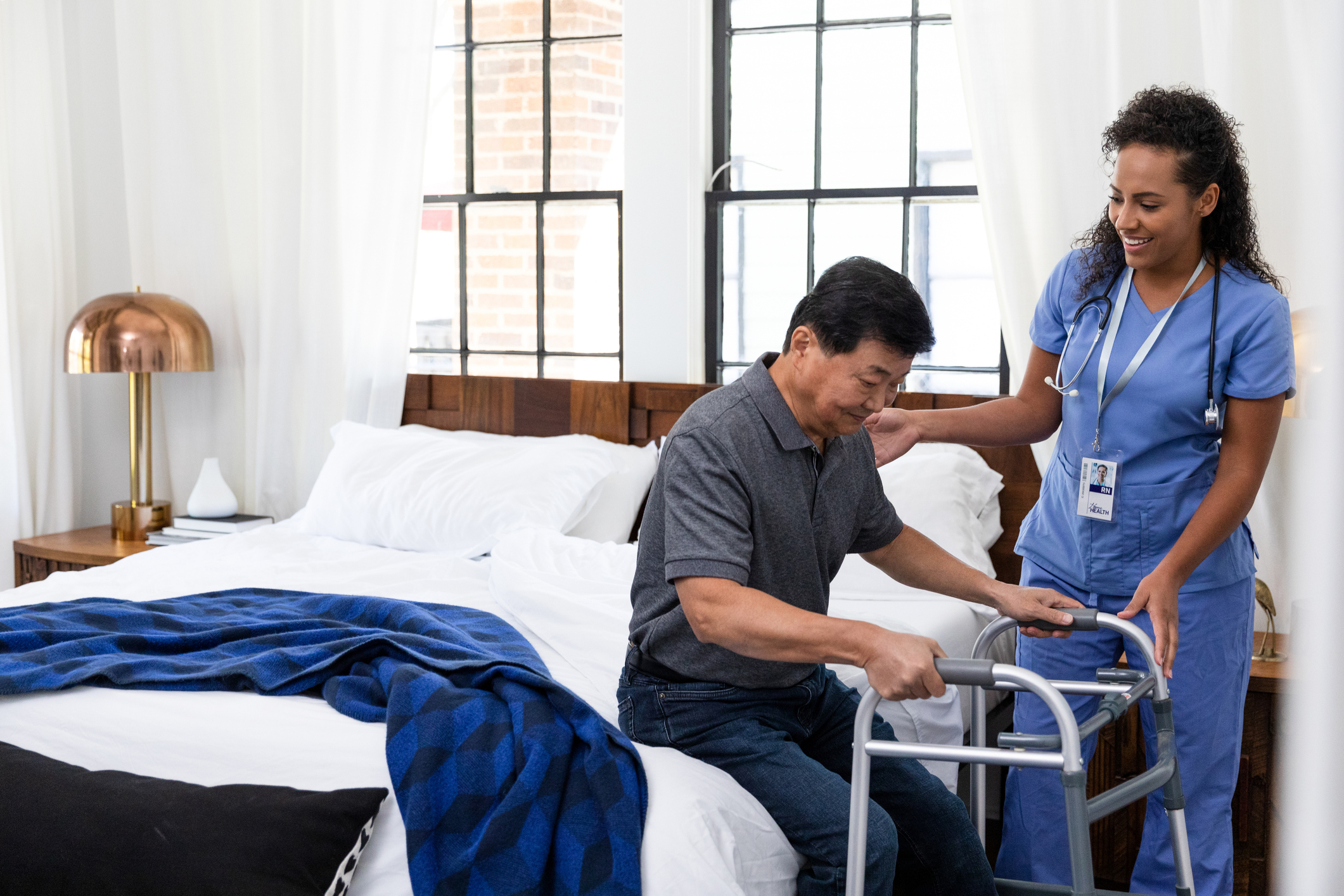 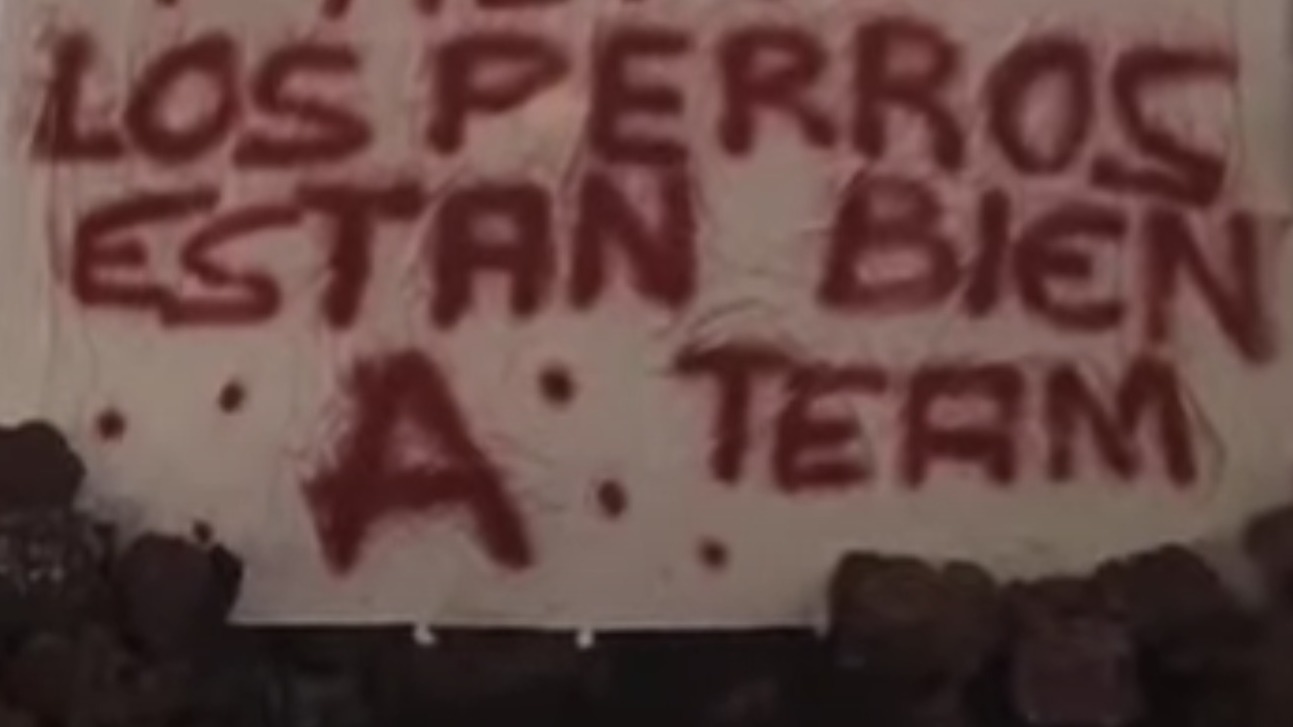