After being left to the courts for a decade, reverse settlement deals between generic and brand pharmaceutical companies, dubbed “pay for delay” deals, are finally getting their moment on the Hill.

“Pay for delay” or “reverse payment” agreements are deals struck between brand pharmaceuticals and competitor generic or biosimilar companies that let them avoid the costly process of patent litigation by settling out of court.

What makes them interesting, and surprising, is that instead of the generic having to pay damages for infringing the innovator’s patent, the patent holder pays cash or provides something of value as a condition of the settlement.

Next week, the Senate Judiciary Committee will consider legislation to tackle this practice sponsored by Sen. Amy Klobuchar (D-MN): the Preserve Access to Affordable Generics and Biosimilars Act (S. 1428). On Thursday, Committee Chair Dick Durbin said he supported the bill.

While policymakers found themselves too politically divided to take action over drug pricing under Trump, this spring found them more united amid the pandemic. A solid eight bipartisan antitrust bills have now been introduced, with some being signed or folded into executive action.

Congress is still deliberating over proposed legislation to curb settlements that the Federal Trade Commission has long argued only serve to extend brand monopolies and fill generic coffers at consumers’ and taxpayers’ expense.

On July 13, the Senate Judiciary Subcommittee on Competition Policy, Antitrust, and Consumer Rights heard testimony as it contemplated how best to tailor such laws.

“I believe if we put that on the Senate floor in any which way, we’d get it done,” Klobuchar said as she opened the floor at the July 13 hearing.

Constituents across the country have been asking their congressional representatives to take action that would lower high prices for drugs such as Humira, EpiPen and insulin products, whose manufacturers AbbVie, Pfizer and Sanofi have been accused of engaging in lucrative reverse settlement deals.

In 2019, California became the first state to ban the practice. Then-California Attorney General (and current Department of Health and Human Services Secretary) Xavier Becerra defended it against legal attack from the Association for Accessible Medicine (AAM) while securing the state $70 million in settlement payments from companies accused of the practice that year, alone.

However, federal action has been stymied by disagreement about the scope of these settlements and how to determine whether their impact is positive or negative for drug consumers and the U.S. pharmaceutical industry overall.

On July 9, President Joe Biden signed an executive order against the practice, arguing companies use it to avoid competition, keep prices high and stifle innovation. Biden advised the FTC to ban pay for delay by rule, which would sidestep the need for congressional action.

The pharma lobby, of course, would like to maintain the status quo on such deals.

It also stands to be seen how wide of an impact Biden’s EO will have. Sidley Austin partners recently opined: “A number of [Biden’s] proposals may be inconsistent with existing statutory and regulatory authority, with litigation likely to follow if these proposals are finalized and implemented.”

On July 13, the Senate Judiciary Subcommittee heard different perspectives in search of solutions to the problem of high drug prices. When it came to “pay for delay,” some supported Klobuchar and Iowa Republican Sen. Chuck Grassley’s proposed solution, while others wanted Congress to go back to the drawing board.

Rachel Moodie, vice president of Patents and Legal for Fresenius Kabi, which makes injectables, biosimilars and other medical products, testified that the U.S. branded drug industry is failing to act as a free market. There has been “a system shift whereby branded drug companies have misused patents and rebate schemes to maintain monopolies over drugs for 20 years or more, long after such drugs are considered innovative,” she charged, asking Congress to remedy this.

PhRMA counsel Geoffrey Levitt agreed that existing statutory structures were balancing competition and innovation, and should be left alone.

“It would be inappropriate to put FTC in the role of substituting its business judgment for that of companies and second–guessing companies on a retrospective basis, which could have a substantial chilling effect on innovation or even punish pro-competitive behavior,” he testified.

The Supreme Court took up the issue in 2013, ruling weakly in favor of the Federal Trade Commission in FTC v. Actavis, Inc. The highest court refused to uphold the FTC’s assertion that reverse payment deals are by nature anticompetitive, instead telling future courts to apply an antitrust “rule of reason” test to determine their market impact.

Reverse settlements still under fire in the courts

Not surprisingly, litigation has continued.

A new class action against Takeda and Endo accuses the Japanese pharmaceutical giant and generic company Par Pharmaceutical — now part of Endo — of engaging in an anticompetitive patent settlement in 2014 that delayed generic alternatives to Takeda’s constipation drug Amitiza.

The complaint highlighted another criticism of reverse settlements with first-filers: its chilling effect on later generic competitors fighting for market access.

“When an anticompetitive agreement with the first filer is already in place, however, pursuing the litigation to conclusion becomes less attractive to later filers,” the complaint read.

Counsel and representatives for plaintiffs and defendants did not respond to requests for comment.

While academics and policymakers alike have spent decades referencing the FTC’s 2003 estimate that such deals cost Americans $3.5 billion a year, a new analysis by Feldman’s Center for Innovation estimated they actually cost a minimum of $6.4 billion and $36 billion annually. That’s anywhere from double to 10 times that of the FTC’s widely used figure.

“These findings cast greater urgency and provide further context for the bills before Congress and Biden’s call to ban ‘pay-for-delay’ practices,” Feldman said in an email. 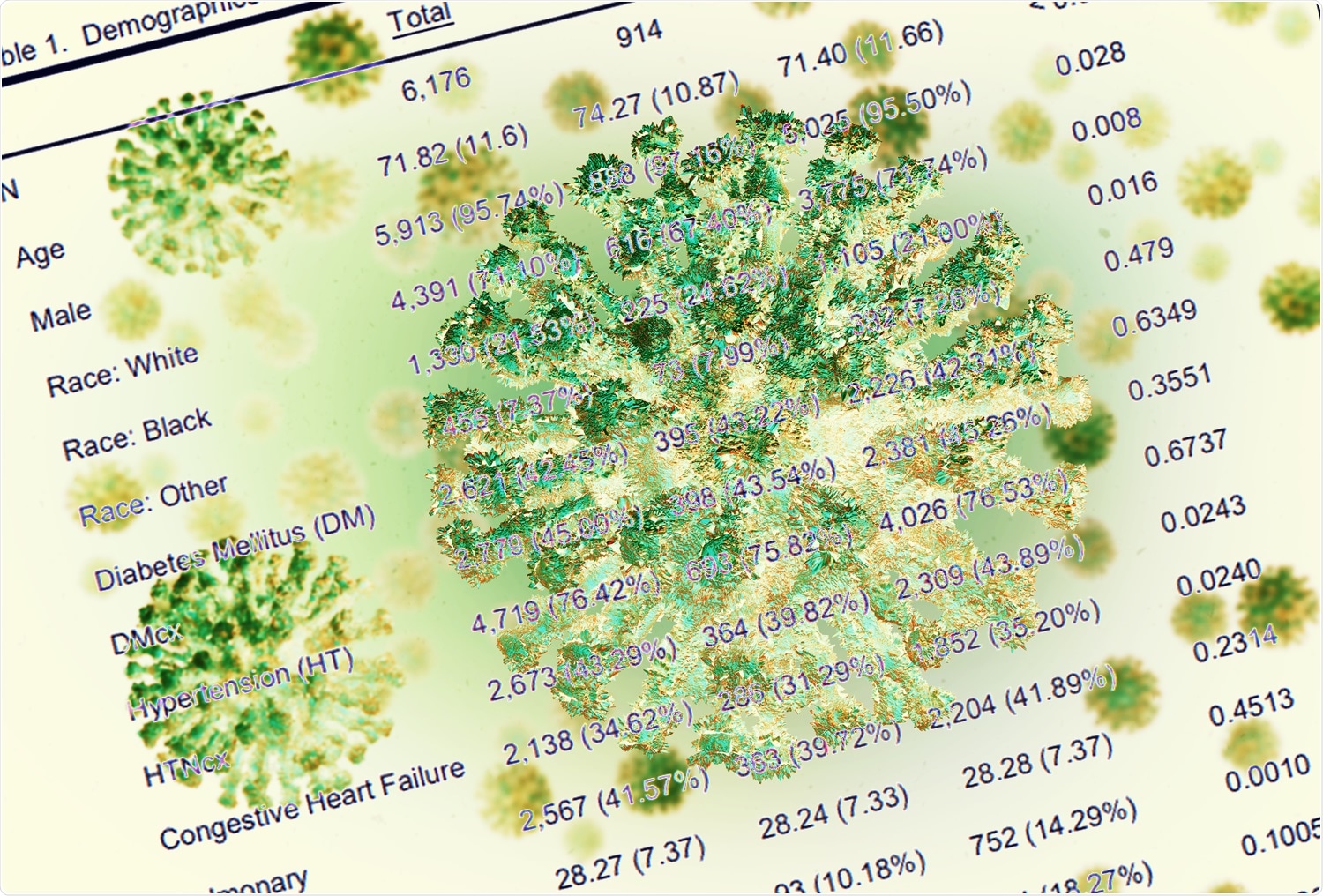 Is it possible to identify pre-symptomatic and asymptomatic COVID-19 clinically?
8 seconds ago

Is it possible to identify pre-symptomatic and asymptomatic COVID-19 clinically? 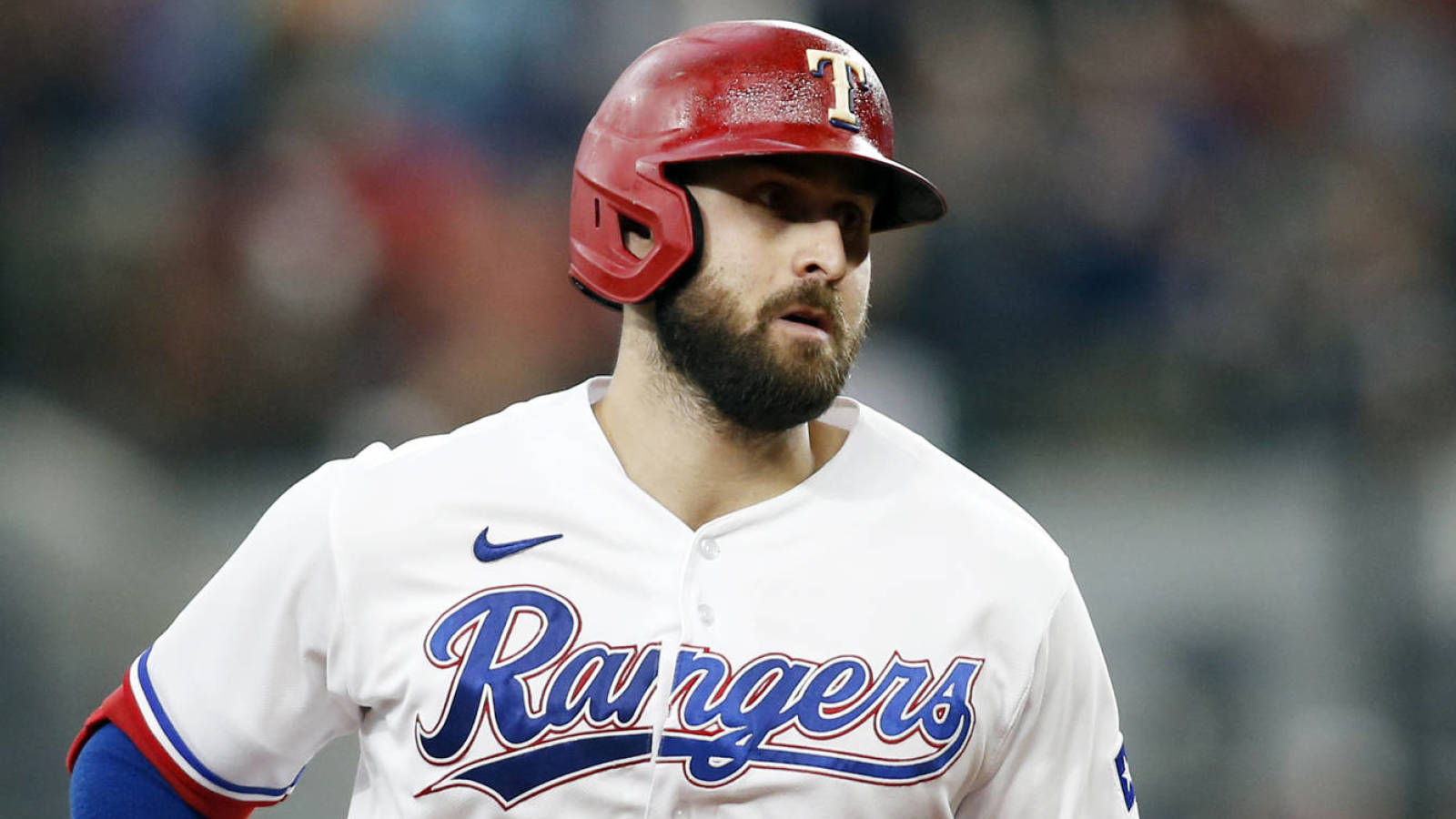 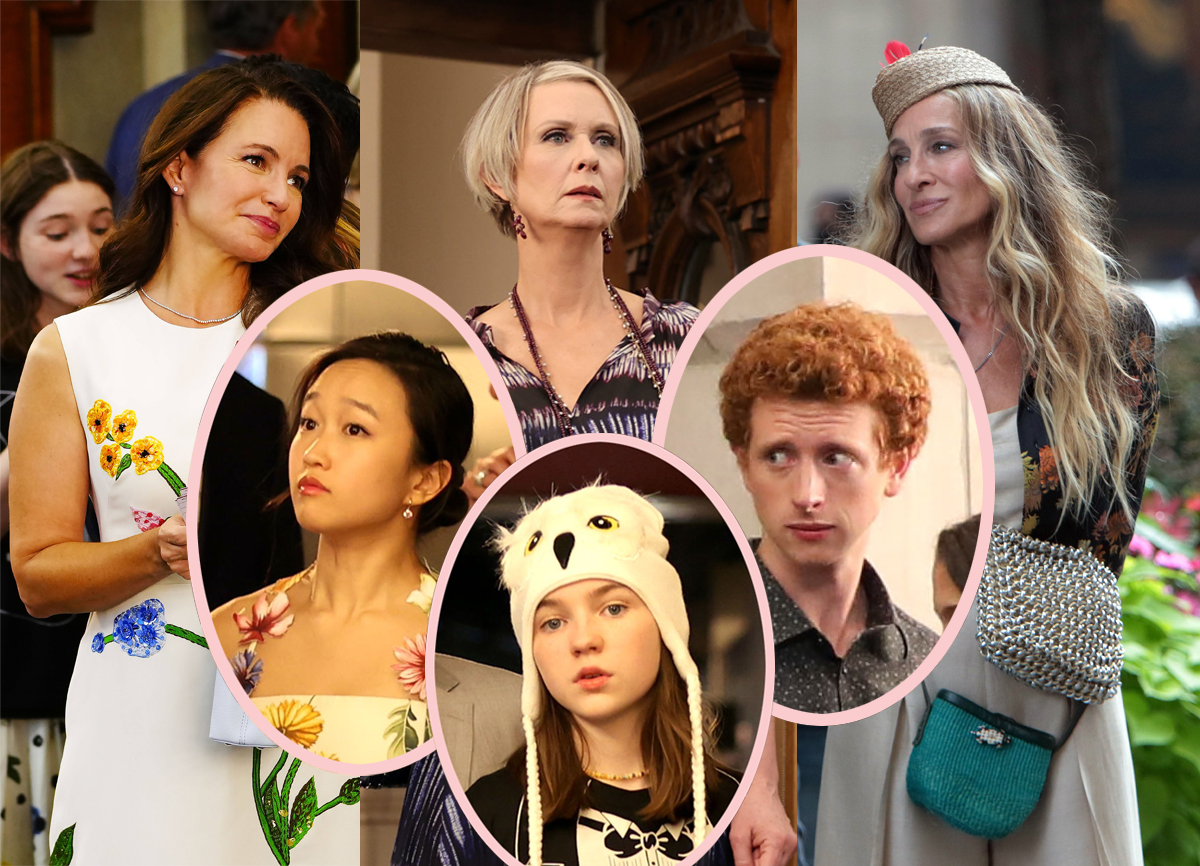 Sex And The City Revival Set Photo Roundup – The Babies Are All Grown Up! – Perez Hilton
7 mins ago