Friends and foes of Sunoco’s Mariner East 2 pipeline showed up Wednesday to endorse or excoriate the company’s plans for rerouting the line at a Chester County site where a construction mishap dumped 8,000 gallons of drilling mud into a public lake last summer.

Sunoco has applied for two environmental permits that would allow the work to take place. At an online public hearing, about two dozen people representing residents, organized labor, lawmakers, environmentalists, and Sunoco asserted that the proposed reroute was either the key to completing an economically important project, or the latest assault on local rights by what critics call an arrogant and incompetent company.

The comments, delivered in a series of three-minute speeches stretching over almost two hours, reflected continuing public rifts over the troubled and long-delayed project that pumps natural gas liquids more than 300 miles across 17 southern Pennsylvania counties to a Delaware County terminal, where most of the fuel is exported for plastics manufacturing.

Although the pipeline that would be rerouted at Marsh Creek Lake has not been completed, liquids have been flowing through the system since December 2018 after Sunoco joined new and existing pipes to allow operations to begin.

But the opening for business has not blunted opposition from some residents in towns where the pipeline runs, or diluted the enthusiasm of its defenders.

“It has been over 10 months since SPLP released thousands of gallons of industrial waste into Marsh Creek Lake,” said state Sen. Katie Muth, a Democrat representing parts of Chester, Montgomery and Berks counties. “This represents just one in a string of contamination events, sinkholes and lawsuits against this project stretching over five years. At what point is enough enough?”

Muth urged the Department of Environmental Protection to deny permits for the rerouted section, saying that Sunoco has not cleaned up the drilling mud that leaked into the lake last August, and she accused the DEP of failing to do its job.

The DEP shut down construction on the approximately one-mile section of the line when the spill occurred, and ordered Sunoco to submit plans for a new route.

“By allowing this company to simply modify its plans every time they spill represents gross negligence on the part of the department,” Muth said. “I urge the department to demand complete restoration of Marsh Creek State Park prior to consideration of this permit.”

In response to Muth’s comments, DEP spokesman Jamar Thrasher said, “DEP continues to work with DCNR and Sunoco on a complete restoration plan for Marsh Creek.”

Across the state, the DEP has issued 121 notices of violation to Sunoco for leaks of drilling mud, disturbance to local water wells, pollution of water bodies, and the creation of sinkholes during construction of the 20-inch Mariner East 2 pipeline, the 16-inch Mariner East 2X pipeline, and the repurposing of the existing Mariner East 1 pipeline, since the project began in February 2017.

Joe McGinn, vice president of public affairs for Sunoco’s parent, Energy Transfer, said during the hearing that the company chose to reroute the pipeline using open-trench construction rather than the horizontal directional drilling technique that led to last August’s spill, and has led to many spills of drilling mud elsewhere along the pipeline. He said the proposed new technique would be safer for the environment and the community.

“After carefully evaluating many alternative options to the existing construction method, the modification we propose best adapts to local geology, offers the least temporary impact to the surrounding community by avoiding extended road closure, and completely eliminates the potential for the future inadvertent return of drilling mud,” he said, using a technical term for spills like the one at Marsh Creek Lake.

The work would take five to 10 weeks, and would represent one of the last sections of the pipeline to be completed, McGinn said.

The multibillion-dollar pipeline will provide an important conduit for Pennsylvania’s rich natural gas resources to reach domestic and overseas markets, creating jobs and boosting the economy, its advocates said.

“Manufacturers depend on reliable and affordable natural gas access to remain economically competitive,” said Carl Marrara, vice president of government affairs for the Pennsylvania Manufacturers’ Association, at the hearing.

He predicted that total natural gas demand will increase by 40 percent over the next decade, driven mostly by manufacturing and power generation.

“Therefore, projects such as Energy Transfer’s Mariner East are so vitally important to the productive sector of our commonwealth’s economy,” he said.

But Laura Obenski, a Uwchlan Township resident who is running for supervisor there, said claims of economic benefits to Pennsylvania are “not remotely relevant” from a company that has failed to build the project safely, on time, or in compliance with state law. She urged the DEP to deny permits for the reroute project.

“Why are we allowing serial polluters to operate in proximity to our natural resources and our homes when they have proven time and time again that they are willing and eager to be reckless and dishonest in their behavior to get this project complete at any cost?” she asked.

The DEP is accepting public comments on the Marsh Creek reroute plan until June 23. 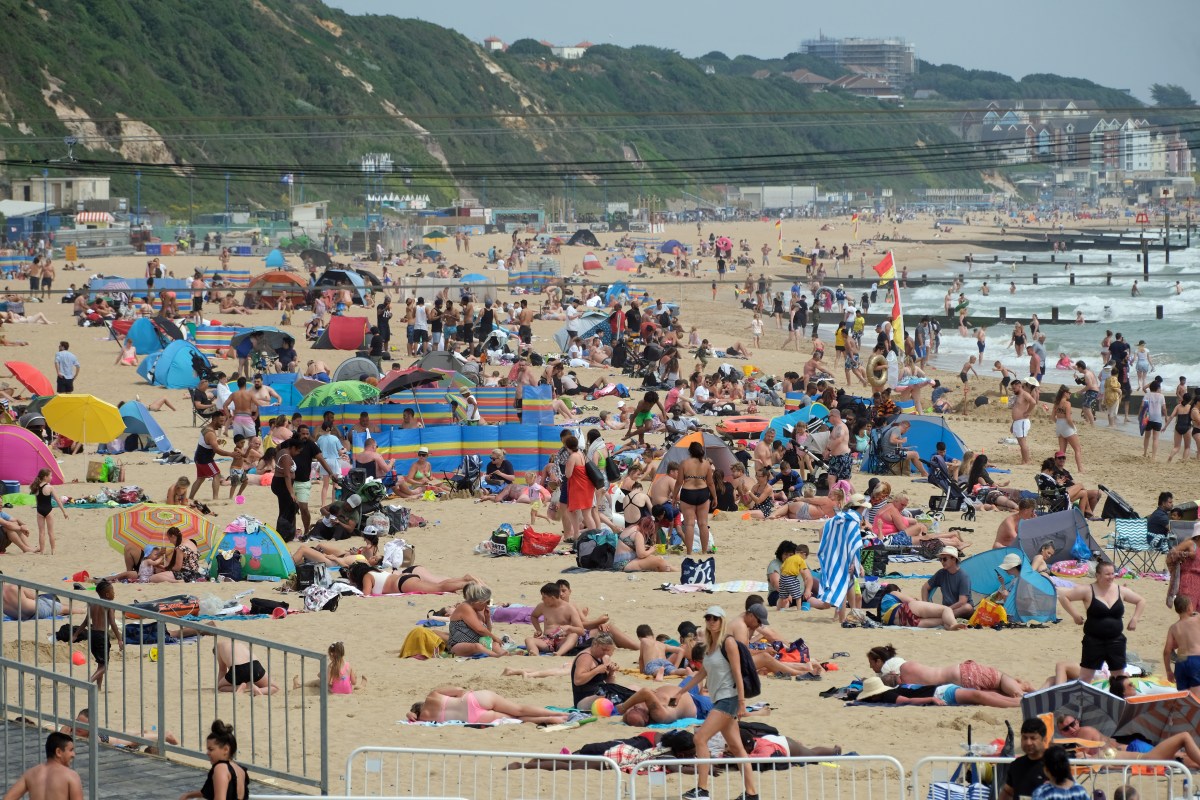 EURUSD Wyckoff Analysis: Short for FX:EURUSD by libertasrei
7 mins ago