A New York Times headline last week read “Climate Change Batters the West Before Summer Even Begins.” In a tweet that summarized the current conditions, the Times noted: “Lake Mead is at its lowest point since the 1930s. It’s more than 100 degrees in Vegas at night. Wildfires are burning in Utah, Arizona and Montana. And it’s not even summer.”

Leading climate activist and thought leader Bill McKibben pointed out that “Headlines like this would have been impossible in the mainstream media as little as 5 years ago. It comes very late, but at least we’re starting to tell the truth.”

Ahh, telling the truth. What a novelty these days in a world where fake news and alternative facts dominate our discourse.

Climate headlines like this are now possible thanks to the hard work and years of organizing, which activists — like McKibben alongside scientists, educators, celebrities and even some elected officials — have done to publicize the issue and tell Americans the truth about climate change.

This was all preventable

It was 114 degrees Fahrenheit in Phoenix on Sunday. Not exactly Father’s Day backyard barbeque weather, is it? At least in Las Vegas and Bakersfield, it was only a cool 108. Welcome to the new normal.

And while folks are quite literally relying on A/C to survive the heat, in Texas and California the electric grid operators had to ask residents to use less electricity this week to avoid power outages.

Drought conditions across the West and Southwest are being called “unprecedented” in the age of modern record-keeping. Some say the “megadrought” in the West is on track to become “potentially the worst drought in 1,200 years.” And wildfires are predicted to be worse than even the tragic record-breaking fires of last year which birthed the term “gigafire” when a single fire the size of Rhode Island raged in California.

It’s important to note that what we’re seeing in the West right now was completely preventable.

Climate scientist Daniel Swain says “the most distressing part is that this is very much in line with predictions. Climate scientists have been repeating essentially the same messages and warnings since before I was born.”

The tragedy in all this is that our leaders didn’t heed the warnings of the science community for over half a century, putting us in this position. President Lyndon B. Johnson’s Science Advisory Committee warned him about the climate impacts of fossil fuel combustion in 1965. NASA climate scientist James Hansen testified about it before Congress in 1988. Even Donald TrumpDonald TrumpMaria Bartiromo defends reporting: ‘Keep trashing me, I’ll keep telling the truth’ The Memo: The center strikes back Republicans eye Nashville crack-up to gain House seat MORE took out a full page ad calling for America to pass legislation and lead the world on climate solutions back in 2009. Of course, when Trump later became president and he had the power to heed his own advice, he thought it politically prudent to stick with his “it’s a hoax” shtick on climate change.

So why haven’t we addressed this?

Alexandria Ocasio-CortezThe Memo: The center strikes back Democrats facing tough reelections back bipartisan infrastructure deal Harris rebounds after difficult trip MORE (D-N.Y.) also gave us a little straight talk a few weeks ago, “Corporate money has a very, very tight grip on both parties” she said. And thank you to AOC for acknowledging that it’s both parties. Unseemly influence in politics, unfortunately, is one of the few areas with bipartisan support in Washington.

Well, that certainly makes it harder to take comfort in the current round of negotiations regarding the infrastructure package, which started out being the most significant climate change legislation we’d ever seen. For those who remember the Waxman-Markey effort in 2009, a climate bill that passed the House and died in the Senate — essentially making climate an untouchable issue for the next decade, this all seems eerily familiar. So, while I’m rooting for President Joe Biden and Senate Majority Leader Chuck Schumer

If we’re truthful with ourselves, that leaves us with two questions: What can we do right now to help our leaders take advantage of the moment? And what is our Plan B if Biden and Schumer don’t get it done?

If there’s a silver lining to the impacts of climate change getting increasingly worse it’s this: As we experience more extreme weather, Americans across the political divide are recognizing the reality of the situation and are calling for action.

Katharine Hayhoe, leading atmospheric scientist and climate change communicator, said about the extreme heat and wildfires, “It is just surreal to see what you only ever saw before in your research studies and models, actually happening in real life. And you’re almost dumbfounded by the speed at which your projections have become reality.”

Thankfully her research also shows that hot dry days are exactly the type of weather that most impact people’s views on climate change. It creates a new narrative that folks have “personally experienced global warming.”

This could lead to new voices joining the call for action. A few weeks ago in Miami, for example, we saw what’s being dubbed as the first-ever “conservative climate rally.” Benji Backer of the American Conservation Coalition who organized the rally said, “We want to start showing older conservatives, and conservatives that are younger, that climate is an issue that you can lead on without compromising your principles.”

In fact, a new study out of Yale found that targeted advertising using the right language and the right messengers (like Hayhoe), can in fact be very effective at changing Republican perceptions on climate change.

If you’re not sure how much of an influence influencers have on us, last week international soccer star Cristiano Ronaldo during a press conference moved two Coca-Cola bottles that were in front of him off to the side. He said, “Agua!” and reached for water instead. This seemingly innocuous act cost Coca-Cola $4 billion in stock value that day.

This is the influence of culture. People listen to people they admire and trust. Or at the very least their words and actions start a conversation. So, we need to speak up, speak out and do all we can to get the right messengers, with the right messages, to win over those who are not yet engaged in the climate fight.

Thankfully, in part due to the effects of climate change we’re already experiencing, more people are alarmed about climate change than ever before. The other good news is the clean energy revolution is well underway despite the lack of policy support from Washington. As much as 70 percent of new electricity generation coming online in the U.S. in 2021 is wind and solar.

In short, we have to continue to do all we can to facilitate the adoption of clean energy and continue to win over more people to care about the climate. We need to continue pushing as hard as we can on solutions that don’t rely on our broken political process. My hunch is that when we achieve a high enough level of societal consensus, political change will follow suit swiftly.

Joe BidenExpanding child tax credit could lift 4 million children out of poverty: analysis Maria Bartiromo defends reporting: ‘Keep trashing me, I’ll keep telling the truth’ The Memo: The center strikes back MORE should know that history will judge him on whether he did all he could to solve the climate crisis during this fleeting window of opportunity.

For the rest of us, let’s double our efforts pushing the culture, which influences industry. If we’re lucky, our elected officials will soon realize that the license to dither has been removed.

Andreas Karelas is author of the book “Climate Courage: How Tackling Climate Change Can Build Community, Transform the Economy, and Bridge the Political Divide in America” published by Beacon Press. He is also the founder and executive director of RE-volv, a nonprofit climate justice organization that helps fellow nonprofits across the country go solar. Follow him on Twitter: @AndreasKarelas. 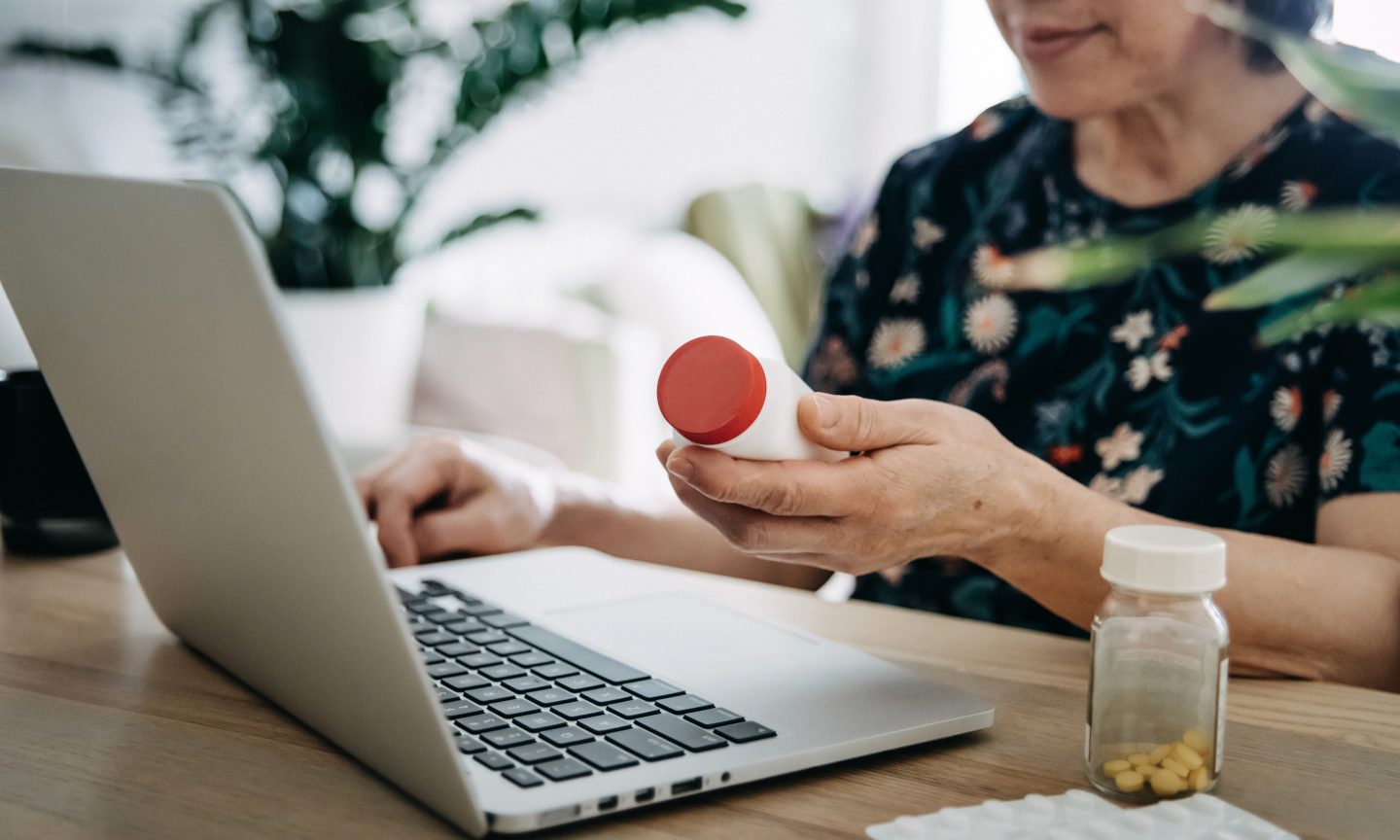 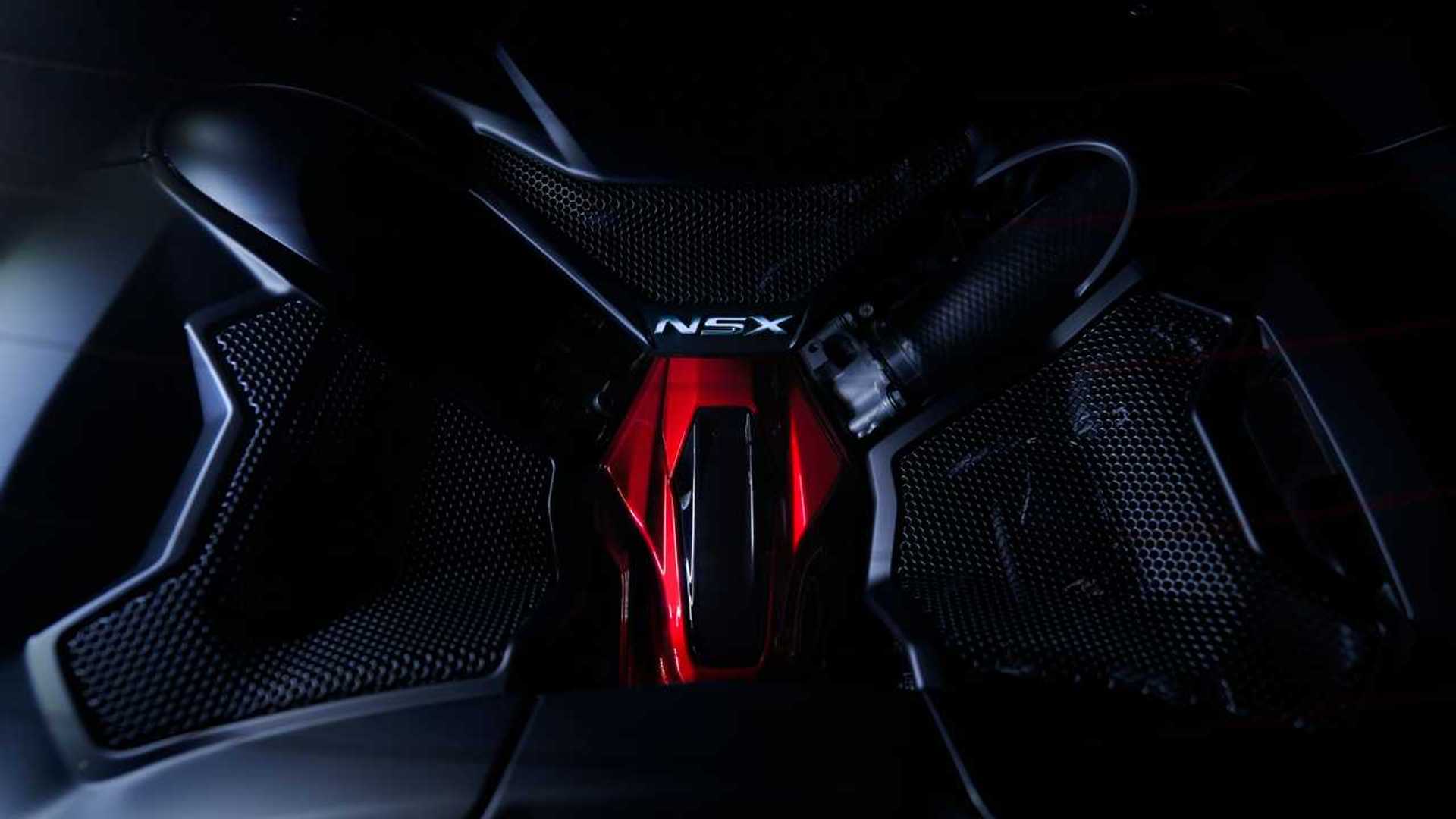