Drug-related deaths are four times more likely to occur in the two days after hospital discharge than at any other time among users of opioids such as heroin, according to research led by UCL, Public Health England (PHE) and King’s College London.

The peer-reviewed study, published today in PLOS Medicine, looked at data from 13,609 adults in England, who were aged between 18 and 64 and died after using non-prescribed opioids between 2010 and 2019.

The researchers looked at the history of individuals’ hospital admissions and then assessed whether they were admitted to hospital at the time of death or had recently been discharged. Overall, the study found that one in 14 opioid-related deaths in England occurred in the two weeks after hospital discharge.

Of the 13,609 deaths, 1,088 occurred in the 14 days after hospital discharge, particularly during the first two days, when the risk of fatal overdose is four times higher than usual. Patients who were admitted to psychiatric hospitals, who left hospital against their doctor’s advice, or who had stays of seven days or more were also at greater risk.

Deaths due to drug overdoses reached the highest level on record in the UK in 2020 and it is concerning to see that hospital discharge is such a high-risk time for people who use illicit opioids such as heroin.

Hospital patients who use drugs often report undertreated pain or opioid withdrawal and might leave hospital to use illegal drugs. More support is urgently needed for those leaving hospital and interventions such as treatment to prevent withdrawal or overdose response training could save hundreds of lives.”

The authors say that discharge from hospital may be associated with an increased risk of death because a patient’s tolerance to drugs reduces over the days they are in hospital, leaving them vulnerable on discharge. Additionally, medicines such as methadone and buprenorphine that prevent drug withdrawal may not be available in hospital, which further reduces tolerance and makes people more likely to use heroin. Finally, the illness that caused someone to be admitted to hospital might make them more vulnerable to death after using opioids.

Of the total number of 13,609 deaths, a further 236 deaths (1.7%) happened following drug use while admitted to hospital.

Co-author, Dr Thomas Brothers (UCL Institute of Epidemiology and Health Care & Dalhousie University / Nova Scotia Health, Canada), who specializes in treating addiction, said: “It is possible these patients were admitted to a hospital ward and might have been found dead in a hospital toilet.

“We don’t want patients needing to treat their own withdrawal or pain and end up overdosing in the bathroom. Hospitals can do more to support these patients, by giving proper medication, safer spaces for drug use, take-home naloxone kits which can reverse an opioid overdose, and improving staff training.”

Lewer added: “We are facing a public health crisis in the UK related to drug related deaths, and very sadly, many of these deaths are avoidable. The findings show that hospitals can play a central role in stopping the escalating crisis in drug-related deaths.

“They can ensure that medicines such as methadone are available in the same way as in the community. They can also work with patients and local drug and alcohol teams to plan discharge and make sure patients have somewhere safe to recover when they leave hospital.”

The research was funded by the National Institute for Health Research. 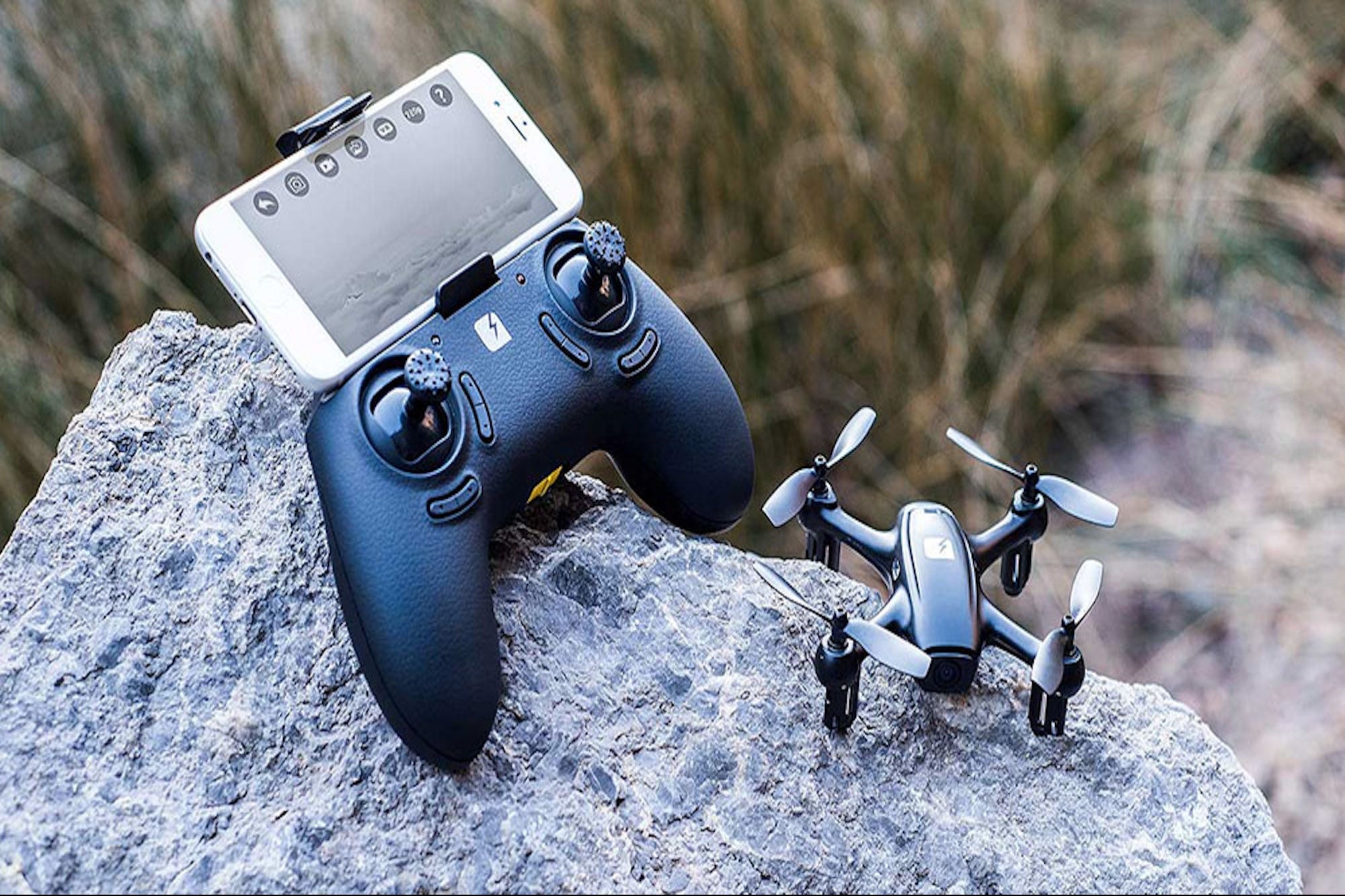