As daylight rose over the parched and jagged Soda Mountains recently, an emaciated-looking bighorn ewe and two gaunt lambs hoofed carefully over volcanic outcroppings as they searched hungrily for increasingly rare clumps of greenery.

In this Mojave Desert landscape, severe drought and record-breaking heat are challenging the survival of bighorn sheep and other species and forcing them to search ever more widely for food and water.

But conservationists fear that the ability of animals to roam could become dangerously restricted in the face of a proposed high-speed electric rail line connecting Southern California and Las Vegas.

The proposed rail project, which would occupy the center divider of Interstate 15, calls for the construction of a 6-foot-high concrete barrier to keep vehicles from careening into trains as they hurtle through the desert at speeds close to 200 mph. The barrier, however, would also prevent animals from making an already perilous crossing of the freeway.

A coalition of conservation groups is demanding that the rail developer, Brightline West of Miami, include a wildlife overcrossing in its project plans because of its potential effects on bighorn sheep, a fully protected mammal under state law, and mountain lions, a candidate for listing as a state threatened species.

The request has sparked a surprising showdown between naturalists and advocates of emissions-free technology.

“We cannot allow a Florida company to come in and profit at the expense of our state’s biological resources,” said Chris Clarke of the nonprofit National Parks Conservation Assn.

To hear Brightline West tell it, however, the rail line will benefit Southern California by reducing greenhouse gases and adding travel choices. Ben Porrit, a spokesman for the company, hopes to break ground “as soon as possible” on the $8-billion fully electric train route. Once completed, it would take 3 million vehicles off a 170-mile stretch of congested highway and whisk 11 million passengers annually between Victorville and Vegas.

We’re offering L.A. Times subscribers first access to our best journalism. Thank you for your support.

Wildlife crossings “are not part of the initial plans,” Porrit said.

The proposal is just the latest iteration of a decadelong dream to connect the City of Angels with Sin City via a fast-moving train.

In July, the company announced the acquisition of a 110-acre parcel at the southern end of the Las Vegas Strip, which would host a 65,000-square-foot terminal station. Whether the project will be up and running any time soon, however, remains to be seen. It has stalled several times over serious obstacles including federal regulations, financing and the COVID-19 pandemic.

Less than a year after announcing in 2015 that China would help build the rail line, Brightline West, then known as XpressWest, said the deal was off. The company said its decision was based, in part, on a federal requirement that high-speed trains must be manufactured in the U.S. to secure regulatory approvals.

Brightline West was on track to break ground in 2020 before the pandemic reportedly forced it to delay a bond offering that was essential for funding the project.

Brightline, which currently operates in Florida between Miami, Fort Lauderdale and West Palm Beach, suspended service in March 2020 due to the pandemic. The company said it aims to resume service this year.

Wildlife bridge advocates — led by the conservation association, the Wild Sheep Assn., the California Wilderness Assn., the Sierra Club of California and the hunting organization Safari Club International — are also facing a steep, rocky climb. The reason for that difficulty has to do with the sheer number of organizations involved in the rail effort, as well as issues concerning legal jurisdiction.

“Caltrans does not have the authority to require that Brightline West incorporate wildlife crossings as part of the project,” said David Matza, chief of external affairs for the California Department of Transportation in San Bernardino and Riverside counties.

The Federal Railroad Administration has exclusive jurisdiction over the project, Matza said. California and Nevada laws, such as the California Environmental Quality Act, do not apply to construction approval or operation of the interstate passenger rail line.

That position has galled bridge advocates.

“We’re frustrated with Caltrans’ seeming reluctance to step up to the plate and take more responsibility for ensuring use of the right of way does not hurt wildlife that the state has decided is worthy of full protection,” Clarke said.

As envisioned by conservationists, the overcrossing would reconnect complex zoological social networks and habitats linked for centuries by dusty trails and volcanic outcroppings. It would also help ensure that bighorn populations do not become genetically isolated — or wind up as roadkill.

Still, wildlife overcrossings are a hard sell. There are only about 19 of them in the country: four in Nevada; four in Arizona; two each in Washington, Utah, Wyoming and Colorado; and one each in New Jersey, Montana and California.

But more proposals are lining up for approval, including the largest of them all — an $87-million bridge that will allow currently isolated clans of cougars to cross a 10-lane stretch of the 101 Freeway at Liberty Canyon in the city of Agoura Hills.

Wildlife crossings don’t have to cost that much, said Jeff Gagnon, a research biologist for the Arizona Game and Fish Department. Overcrossings recently built in Nevada and Arizona at a cost of less than $2 million each, he said, “were huge successes.”

Their effectiveness in the Mojave — a vast arid empire of wiry creosote, dry lakes, sand dunes, lava flows and snaggle-toothed peaks — remains to be seen.

When Debra Hughson wants to introduce people to the ecological risks posed by the rail gaining traction among state and federal transportation authorities, she takes them to the Zzyzx Road overpass on I-15, just west of the Mojave National Preserve.

Raising her voice to be heard above the din of traffic one recent morning, the preserve‘s chief scientist said, “This is a wildlife hot spot in the Soda Mountains where bighorns roam and gather — signs that this is where they want to cross the highway.”

“A bighorn ram was killed here in a car crash last February,” she said, gazing out at the freeway often packed with motorists from Southern California, too many of whom, police say, hit the radar at triple-digit velocity. “A wildlife overcrossing here would serve both bighorns and modern travelers.”

Desert bighorns are acrobats with soft, rubbery feet and spiraling horns that once thrived in mountain ranges across the Mojave Desert, where they formed a “metapopulation” of groups connected by ancient trails. Today, their survival is threatened by disease outbreaks, renewable energy and housing development, and major interstate highways.

For a bighorn fan like Hughson, this is manna from heaven.

“The developer should be sighing with relief,” she said, only half kidding, “that researchers identified only three places where overcrossings were critical.”

Minutes later, as she scanned a pile of massive boulders just south of the freeway, she spotted telltale shapes: a bighorn ewe and two lambs on the move to higher ground. Her face fell.

“See how skinny they are? See how their ribs are sticking out?” she asked out loud. “That’s because drought and rising temperatures have dried up their foraging grounds.

“Restoring habitat is best thing we could do for them,” she said. “Folks just have to agree on how to do that.” 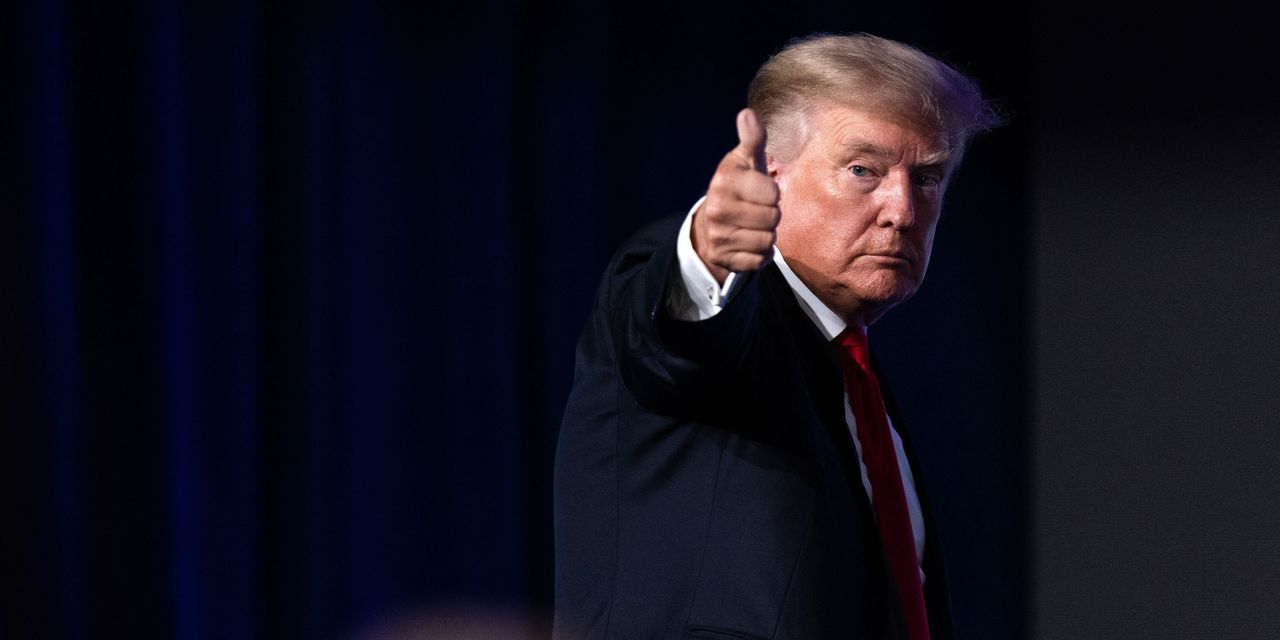 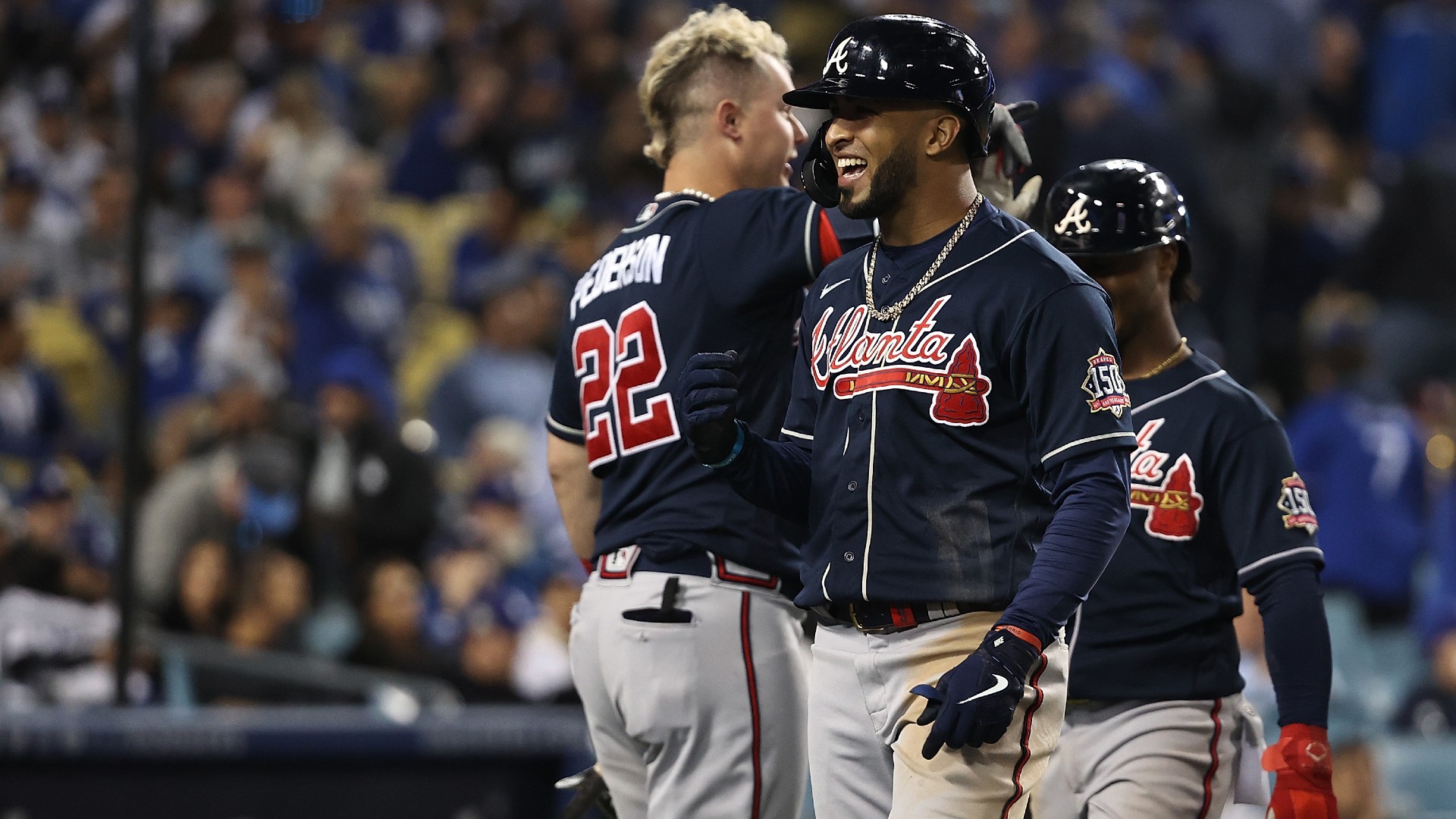 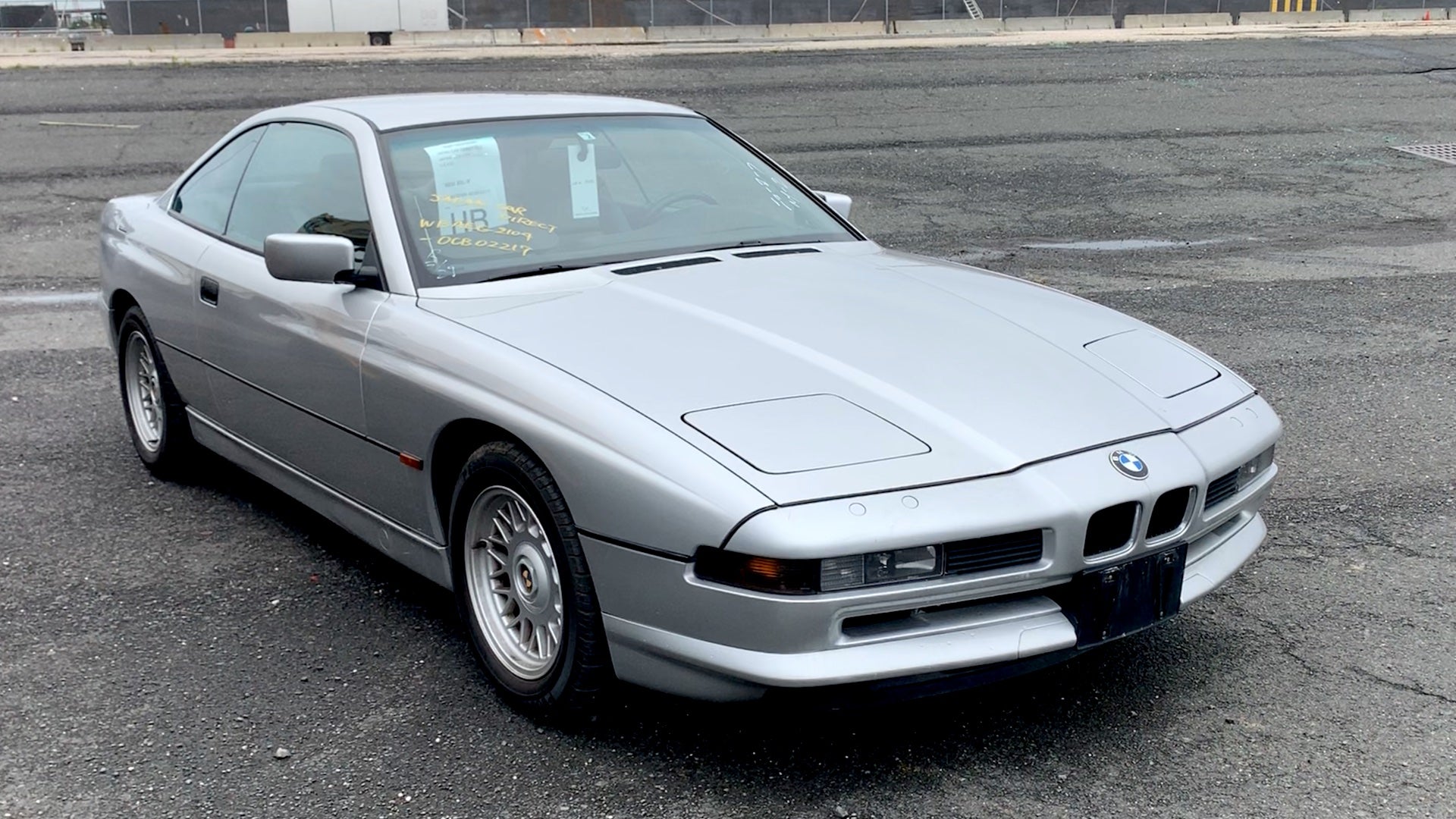