Tosha Phonix learned to farm in 2011. As a new mom, she wanted to teach her son healthy eating habits, so she started shopping exclusively at a Black and Muslim-owned grocery store in her North St. Louis neighborhood called Yours Market. Behind the store she discovered garden beds, a hoop house, and an aquaponics system used to raise fish and vegetables in a closed loop.

“That was the first time I had ever heard of a hoop house,” Phonix says. Fascinated, she began volunteering, eventually learning to grow her own food as part of a larger community of active, interdependent urban farmers.

Ten years later, Phonix has built a world out of her original instinct to farm. As the food justice organizer at Missouri Coalition for the Environment (MCE), she launched the Food Equity Advisory Board in an effort to give St. Louis’s Black community a voice in one of the most segregated cities in the U.S. Recently, she co-founded EVOLVE—which stands for Elevating Voices of Leaders Vying for Equity—a food justice organization that supports Black communities throughout St. Louis and provides Black farmers with grants, a tool-sharing program, and business resources.

Phonix shared her story with Civil Eats’ contributor Hannah Wallace; it has been edited for clarity and length.

When I became Muslim, I started learning about the role food plays in not only diet, but in our community. And not just as a cultural celebration—but in how we build community around agriculture. I always knew that the communities that had come out of slavery, where people who grew food—namely sharecroppers—had to build up a system of bartering. That’s how Black Wall Street was created. That’s what got me interested in food justice.

When I was volunteering at Yours Market, I planted a garden behind our duplex. I spent $40 on the box. My best friend helped me set it up and I planted way too many vegetables. And I would have my son nearby in his little baby seat. I would be growing food, and he would be eating grass! So, he’s been growing with me the whole time.

I can count on one hand how many grocery stores we have in North City [a suburban area 15 miles outside of St. Louis]. Maybe five—and North City isn’t small.

In 2015, my family invited me out to their land in North County to farm on it. I didn’t have a vehicle, and I thought, “I’m not coming out there.” But then they invited my whole family for the Fourth of July. When I saw that it was three acres of green land, I said, “I’ll be out here next week.”

From 2013 to 2018, I was growing solo on a quarter of an acre of my family’s land, and also growing in the city. I am currently only growing on that land and planning to do food boxes for the elderly.

In 2015, I collaborated with New Roots Urban Farm. I was working at Gateway 180, a homeless shelter, and once a week, I’d take the children to the farm so they could learn about food. They had never been to a farm. With children, healthy habits start young. I taught them that just because you are [experiencing homelessness] doesn’t mean you can’t practice healthy habits. But the reality is that MCE didn’t give me any resources for the position. They didn’t give me funding and they would discourage me from taking on certain projects. People in St. Louis don’t know what food justice is. It’s not food banks. You can’t swap out the corner store for a food pantry [laughs]. You don’t have anyone from these communities at the table. You’re talking to yourselves, and you’re making all the decisions.

I was the only Black person there and I was one of three non-white people there—so getting change to happen was hard. 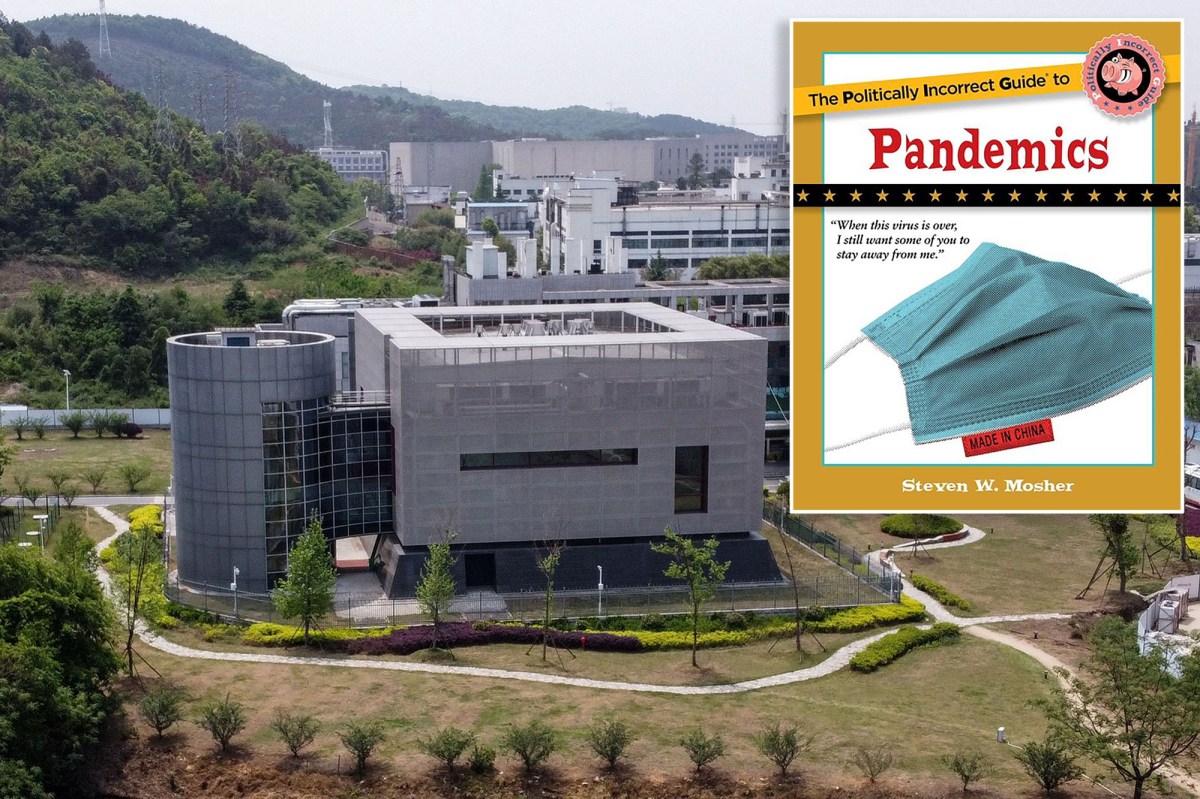 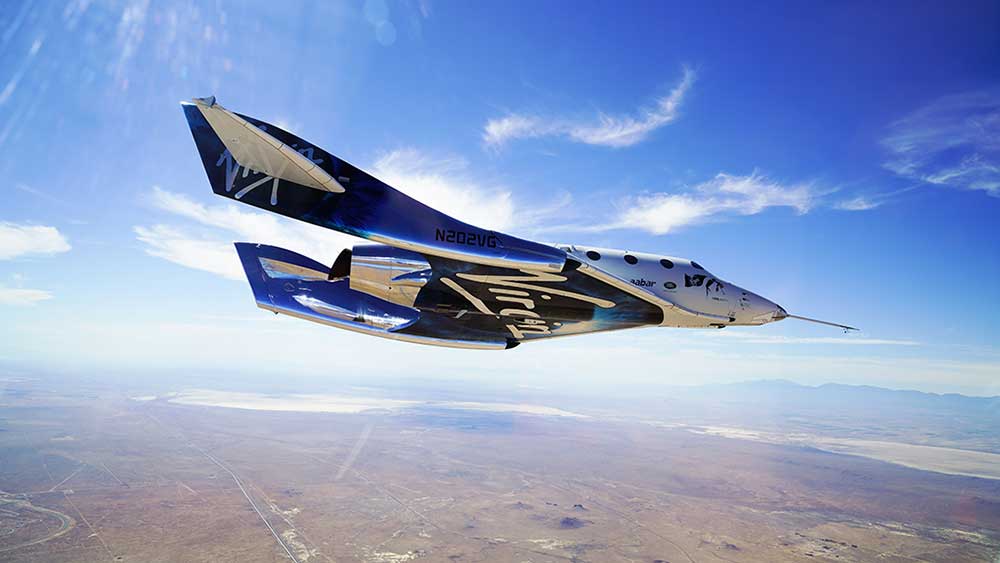 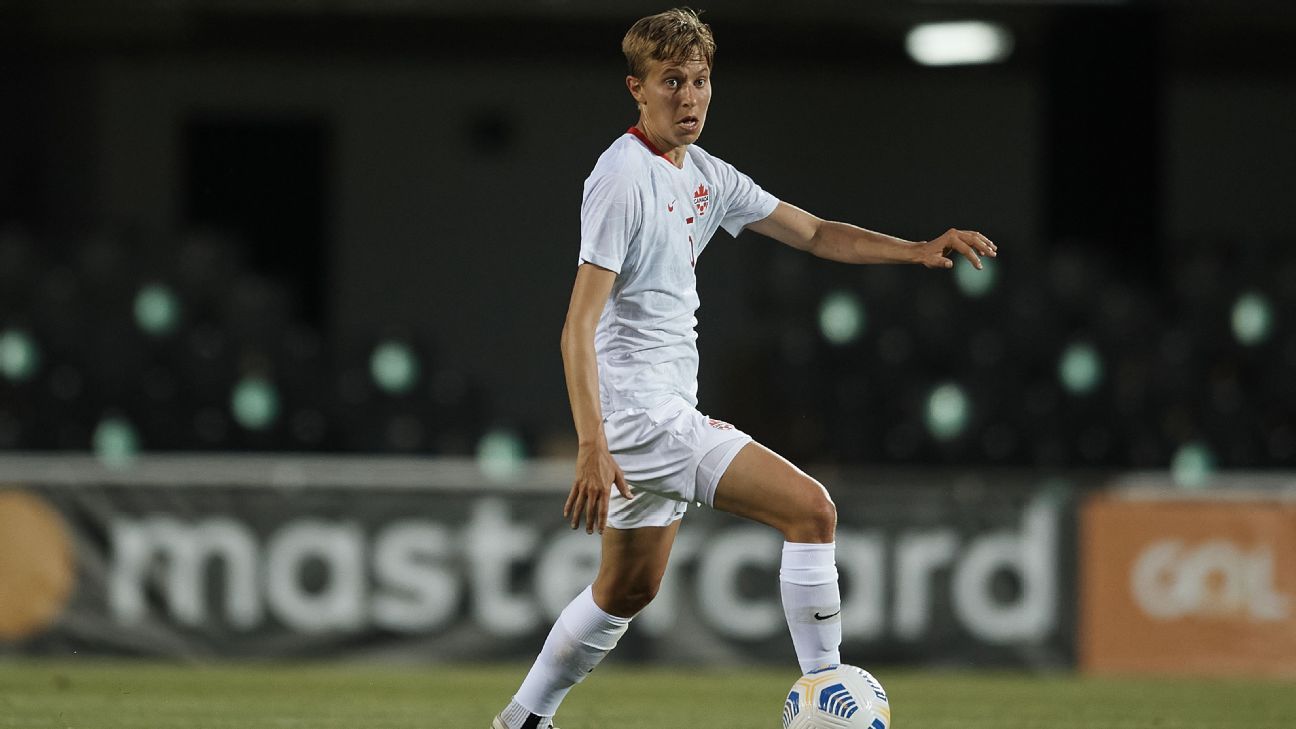