The decision to perform a spinal tap procedure in infants to determine whether they have bacterial meningitis should not be guided by abnormal urinalysis results alone, according to new research published in JAMA Network Open.

Nearly 1 in 100,000 people are diagnosed with bacterial meningitis in the United States each year, according to Boston Children’s Hospital. Infants have an increased risk for bacterial meningitis, compared with those in other age groups, according to the Centers for Disease Control and Prevention. However, rates of the infectious disease have been declining in the United States since the late 1990s.

Researchers of the current study said published guidelines and quality initiatives recommend performing a lumbar puncture on febrile infants with positive urinalysis results to exclude bacterial meningitis as a cause.

“It really raises the question of should we be doing everything we’re doing?” study author Brett Burstein, MD, PhD, MPH, said in an interview. “What we conclude here is that, contrary to all the published guidelines, this invasive strategy for testing in well-appearing infants should not be guided by the urinalysis results. That’s a major departure.”

The study adds to growing research that questions whether a lumbar puncture in infants with fever and a positive urinalysis results should be routinely required.

“[Our findings] certainly goes against 30 years of clinical decisions, rules, and guidelines,” Burstein said. “We think they’re very important and they stand to change practice because approximately 500 infants will undergo these invasive procedures to not miss that needle in the haystack.”

Burstein, a clinician-scientist in pediatric emergency medicine at Montreal Children’s Hospital, led a team of researchers to perform a meta-analysis of 48 studies, including data from more than 25,000 infants.

Instead of relying on urinalysis results alone, Burstein suggests doctors use other stratifying biomarkers to decide whether they should perform a lumbar puncture.

“If you’ve done blood testing, for example, and your blood test results suggest serious infection, that should guide the decision to go on to invasive testing,” Burstein said. “You can use your urinary tract infection information in combination now with blood results.”

This means that, if infants have reassuring blood results, despite having a urinary tract infection, they do not need invasive testing, according to Burstein.

Some of the risks involved with invasive lumbar puncture testing include infection, bleeding, respiratory problems, as well as pain for the infant and parental anxiety.

Paul Aronson, MD, MHS, of Yale University, New Haven, Conn., who was not involved in the study, said in an interview that he has personally moved away from routine lumbar puncture in infants with a positive urinalysis, but added that many doctors have not.

Aronson said that, although there have been previous studies on this topic, what sets Burstein’s study apart is the fact that it has a “tightly defined” group of patients, which are infants aged between 29 and 60 days. He also said it is helpful that the study compared the prevalence of meningitis between infants who had positive urinalysis results with those who had negative results.

“The study compared positive urinalyses to negative analyses, which in the meta-analysis form had not been done previously,” Aronson said. “And so I think this [current study] probably provides some of the strongest evidence.”

No relevant financial relationships were reported. 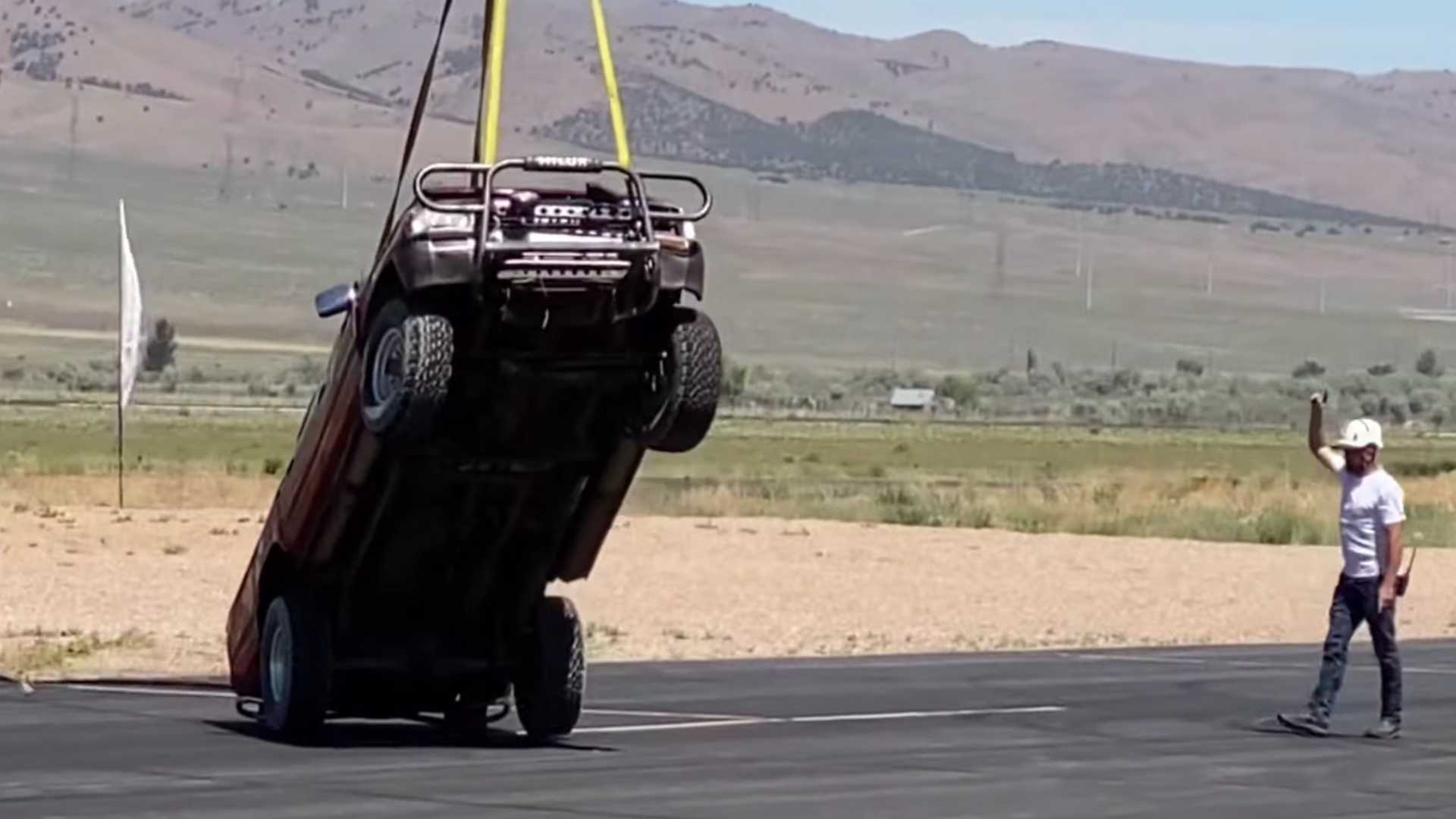 What are the safe ways to connect to bitcoin network using tor?
5 mins ago

What are the safe ways to connect to bitcoin network using tor?

Gold Up, But Set for Worst Week Since March 2020 Over Hawkish Fed Decision By Investing.com
6 mins ago

Gold Up, But Set for Worst Week Since March 2020 Over Hawkish Fed Decision By Investing.com