Once the headquarters of Jean Lafitte and later the site of a U.S. military fort, West Grand Terre island now hosts a fleet of modern excavators and sand-pumping pipelines rather than smuggled treasure or cannon.

The $102 million restoration of West Grand Terre, adjacent to Grand Isle, marks a milestone in Louisiana’s effort to fortify its first line of defense against hurricanes. It’s the final piece of work to protect the southern flank of the degrading Barataria Basin since the state’s Coastal Restoration and Protection Agency began restoring barrier islands in 2006.

Two earlier projects nourished the sediment-starved east end of West Grand Terre with more sand, and placed rocks against the eroding shoreline around the 19th century Fort Livingston. The current work has a contractor pumping sand onto the island to raise and widen it.

“It doesn’t mean we won’t have to come back and do work on these islands again,” said Greg Grandy, the coastal authority’s deputy executive director. “But it means that [for] the vision that was set out to do work in Barataria back in the early 2000s, we will have accomplished that piece.”

West Grand Terre’s most notable history dates from the early 1800s, when Lafitte used it as headquarters for his band of Baratarian smugglers and privateers. The federal government chased them away in 1814, and about 30 years later began building its only fort directly on the Gulf of Mexico, according to National Register of Historic Places records.

Fort Livingston never saw combat, although it was taken and held by the Confederate Army during the Civil War. It was abandoned when federal troops seized New Orleans in 1862, and passed to state ownership in 1923.

In Lafitte’s time, what’s now East and West Grand Terre were a single island undivided by Pass Abel. The breach developed sometime between 1884 and 1932. In that same period, the gulf side of Fort Livingston was demolished by a 1915 hurricane.

Now in ruin, the fort’s cemented shell walls still serve as “a reminder of what was here before us,” Grandy said. Fort Livingston entered the National Register in 1974.

Louisiana added West Grand Terre to its coastal restoration list because the windward shoreline was retreating, rolling back over the island and disappearing on the lee side into the bay’s open water.

“It became a priority to protect it, so it didn’t fall into the Gulf,” Grandy said.

The island is used by thousands of terns and gulls for nesting, and it was heavily oiled during the 2010 BP Deepwater Horizon disaster, while the state was restoring the eastern end.

A decade later on the opposite end, the BP settlement is funding the current $102 million restoration.

Weeks Marine Inc., a Cranford, N.J., company with outposts in Bourg, Covington and Houma, started construction in January and is aiming to finish in November, said Jonathan Crockett, a Weeks project manager. By then, about 2.5 million cubic yards of sand will have been dredged and pumped to the island from two borrow sources five miles away.

The sediment-rich water spews out of temporary pipelines at a rate of 2,700 cubic yards per hour, settling out to increase the island’s elevation and width. It will help create and maintain 256 acres of beach and dunes, as well as 143 acres of marsh on the lee side.

Another mile of rock is being added to the lee shore to block waves from eroding the new marsh where Lafitte once prowled and a deteriorated Fort Livingston still stands.

The effort to create a buffer between Louisiana’s coastline and huge menhaden ships fell flat in the 2021 legislative session, dying last week… 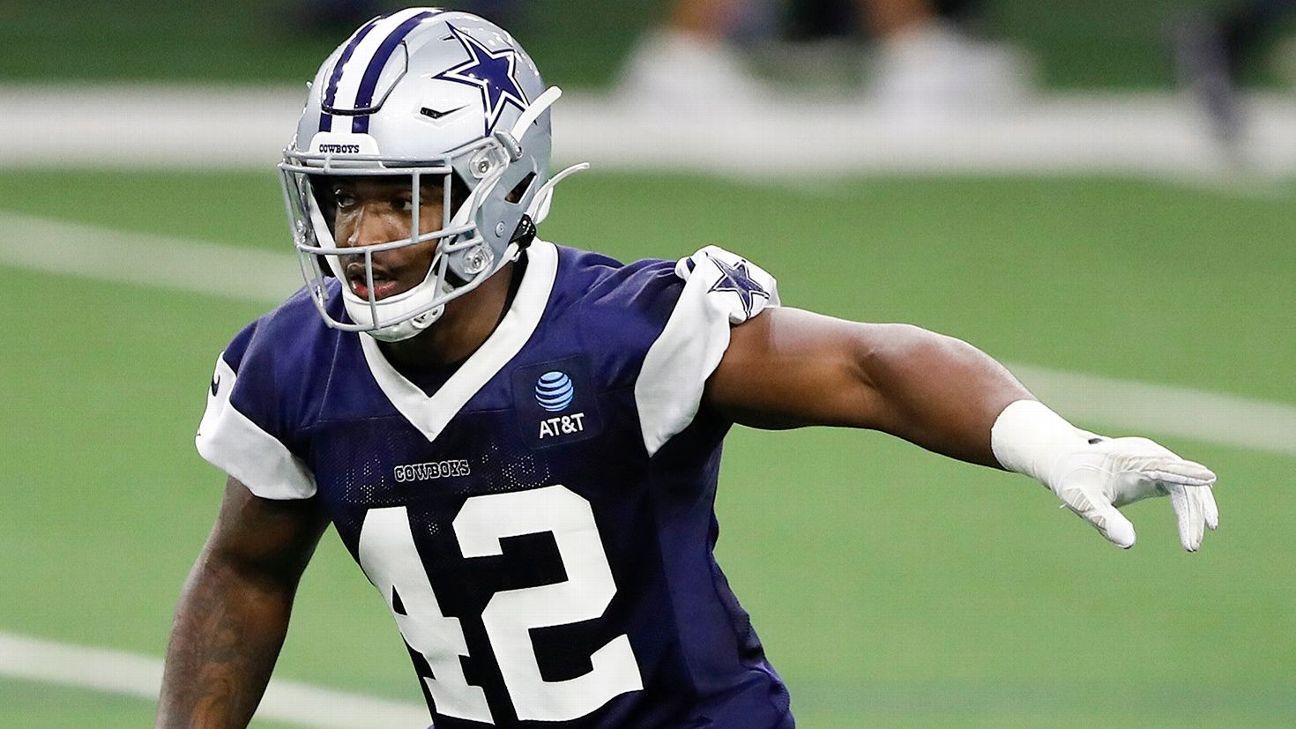 Cowboys’ Neal tests positive, out for MNF at least
6 seconds ago

Cowboys’ Neal tests positive, out for MNF at least 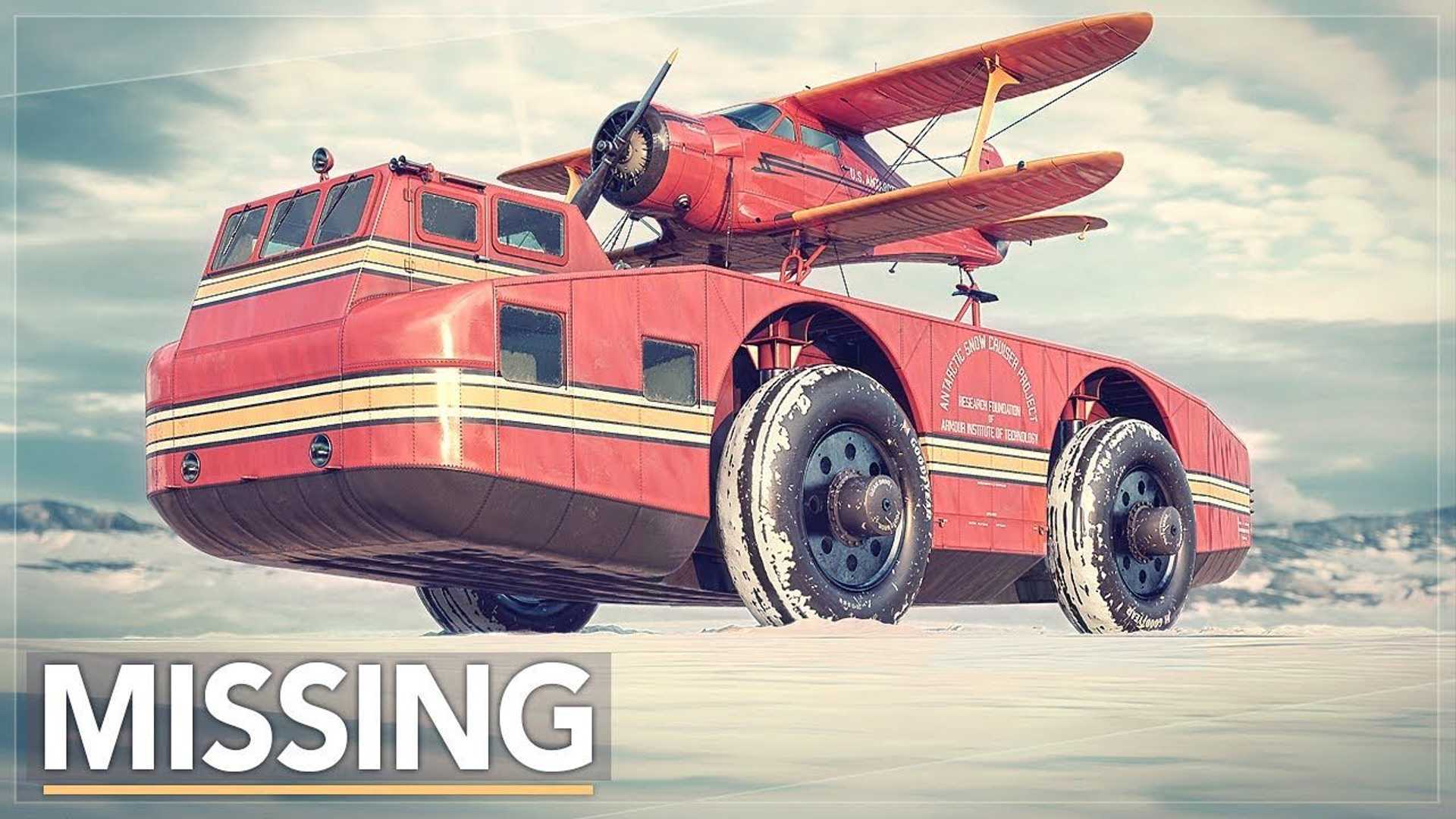 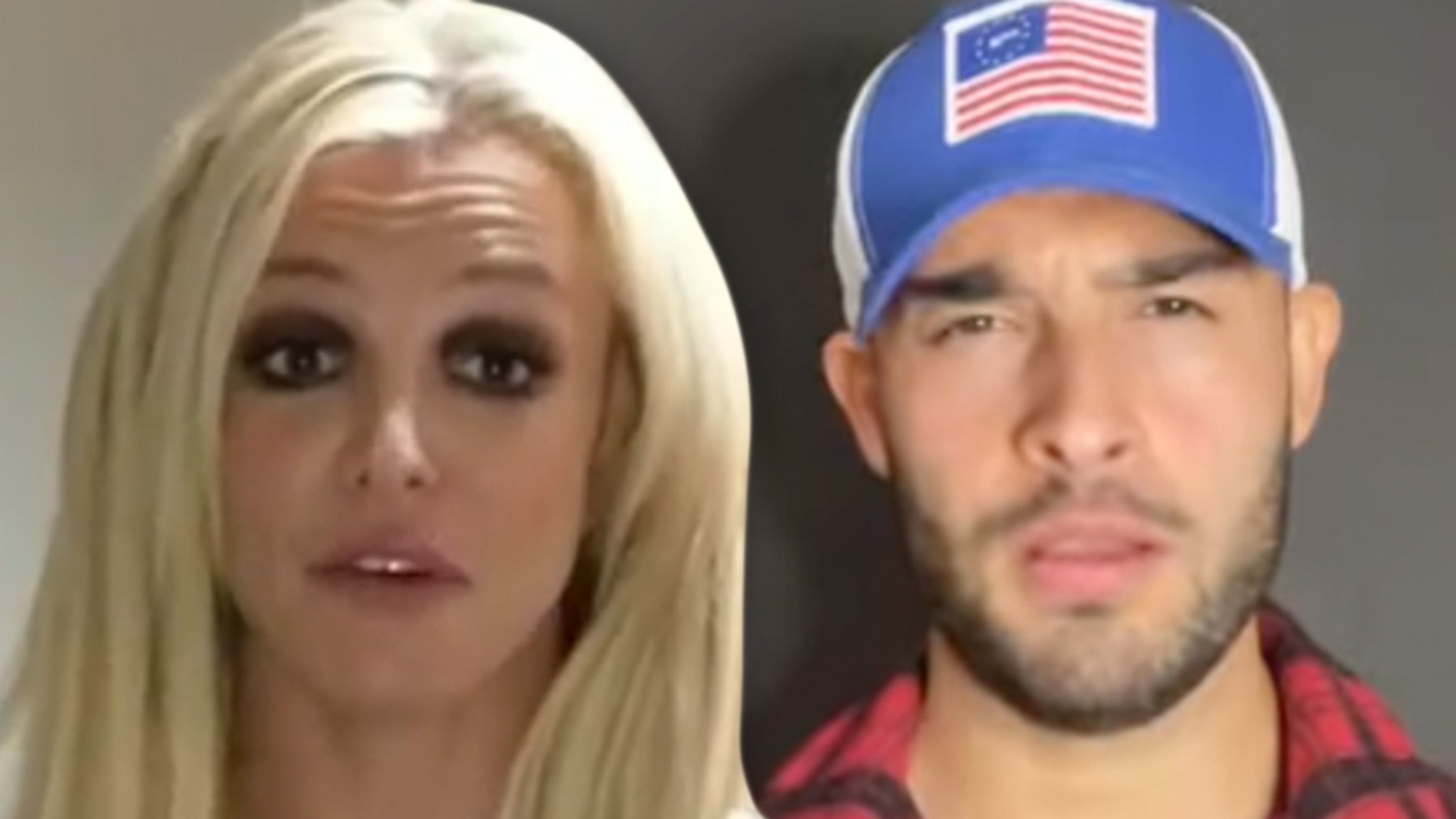 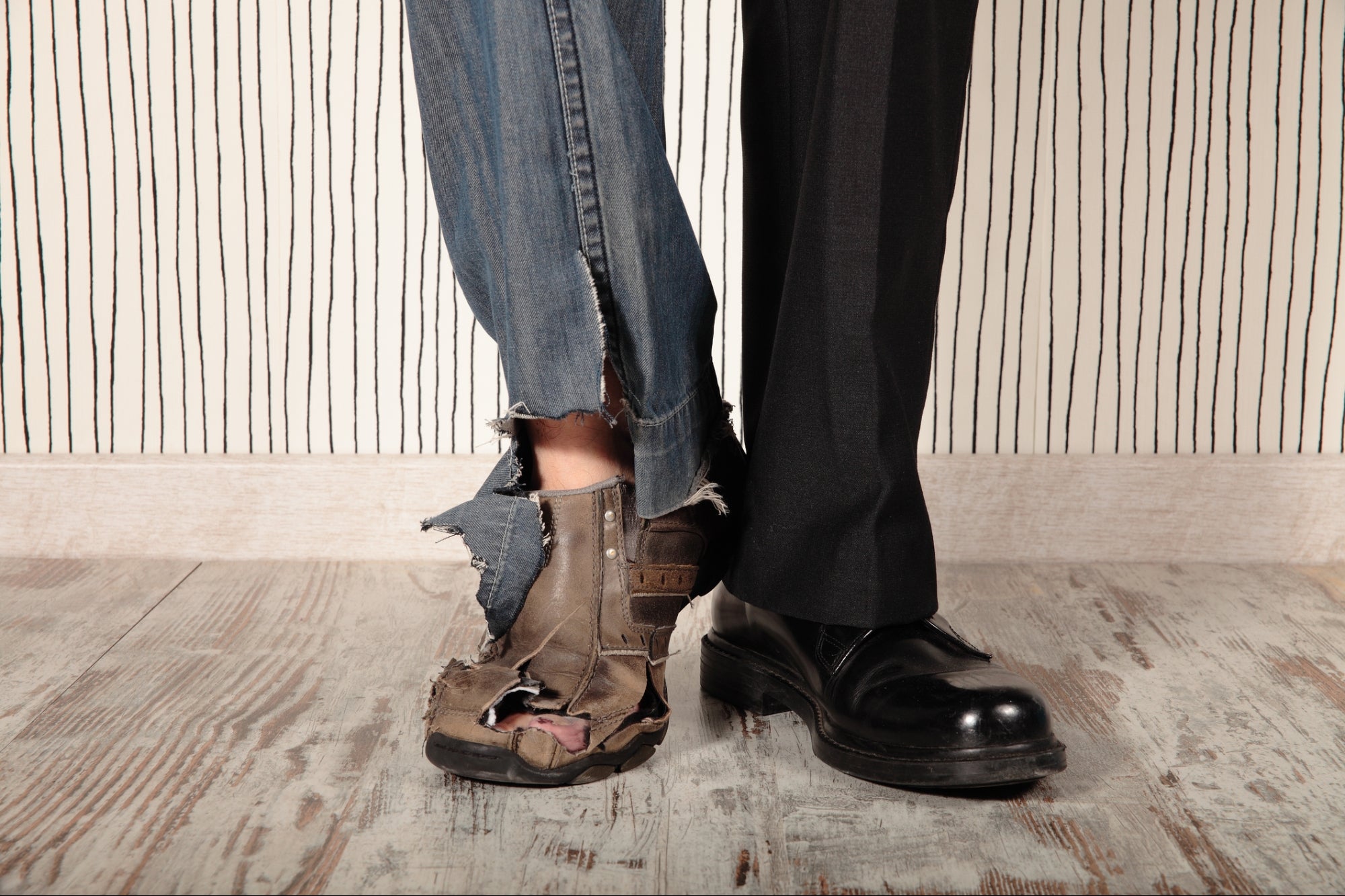 Uma Thurman Revealed She Had an Abortion as a Teenager: ‘I Have No Regrets for the Path I’ve Traveled’
5 mins ago

Uma Thurman Revealed She Had an Abortion as a Teenager: ‘I Have No Regrets for the Path I’ve Traveled’