The Los Angeles County Board of Supervisors has taken the first steps to phase out oil production in unincorporated areas, including the Inglewood Oil Field — a move that environmental justice advocates celebrated as historic after decades of fighting.

On Wednesday, the board unanimously voted to ban new oil wells and evaluate the status of existing ones while changing their zoning to “nonconforming.”

The environmental impacts of oil drilling in L.A. County have fallen disproportionately on people of color.

Supervisor Holly Mitchell, who wrote two of the drilling-related motions that passed Wednesday, said 73% of county residents who live near an oil well are people of color.

According to one of Mitchell’s motions, proximity to oil drilling can increase the risk of asthma and heart disease, as well as the chance of low birthweight babies.

The Inglewood Oil Field, one of the largest contiguous urban oil fields in the country, has averaged 2.5 to 3.1 million barrels a year for the last decade, according to its website.

The surrounding Baldwin Hills/Crenshaw area is 71% Black and 17% Latino.

“In addition to this equity issue, which should concern all of us, oil and gas drilling is contributing to the climate crisis, which we are collectively bearing witness to every single day,” said Mitchell, whose district includes the Inglewood Oil Field.

Existing oil wells cannot legally be shut down until owners recoup the costs of drilling.

Under a motion the board passed Wednesday, the county will conduct an amortization study to see whether costs have been recouped for each site.

The “nonconforming use” designation approved by the board would then allow the county to revoke drilling permits.

“We are grateful to the L.A. [County] Board of Supervisors for this important first step toward protecting frontline communities from toxic air in their neighborhoods, and bringing about a future free from fossil fuels that we all deserve,” said Martha Dina Arguello, co-chair of STAND-LA, in a statement.

Leaders in the fossil fuel industry argued that L.A. County residents will rely more on imported oil, resulting in more tankers entering the ports and more trucks on highways.

Oil production in unincorporated parts of the county totaled 2.4 million barrels in 2019, according to the California Independent Petroleum Assn.

“Los Angeles residents consume nearly a half million barrels of oil every single day,” Rock Zierman, chief executive of the petroleum association, said in a statement. “Why any supervisor would want to get that oil from supertankers from Saudi Arabia and Iraq into L.A.’s crowded ports instead of from California workers is a mystery.”

One of the motions approved Wednesday requires the county to develop a plan for cleaning up idle oil wells, which number more than 600, in unincorporated areas.

Culver City recently approved a similar phaseout of oil drilling over the next five years.

Tim Jones has lived in Baldwin Hills Estates, close to the Inglewood Oil Field, since 1989.

He has advocated for a drilling ban for years and is frustrated that the supervisors are only taking action now, as South L.A. is being gentrified by white families.

He is skeptical that the measures passed Wednesday will force an end to drilling. He also fears that idle oil fields will create a new environmental hazard.

“The only thing that I think is worse than having that oil field in proximity of my home right now would be to have it completely abandoned,” he said. “That would cause the biggest disaster of all. Now I’ve got a multimillion-dollar home across the street from a toxic waste site.” 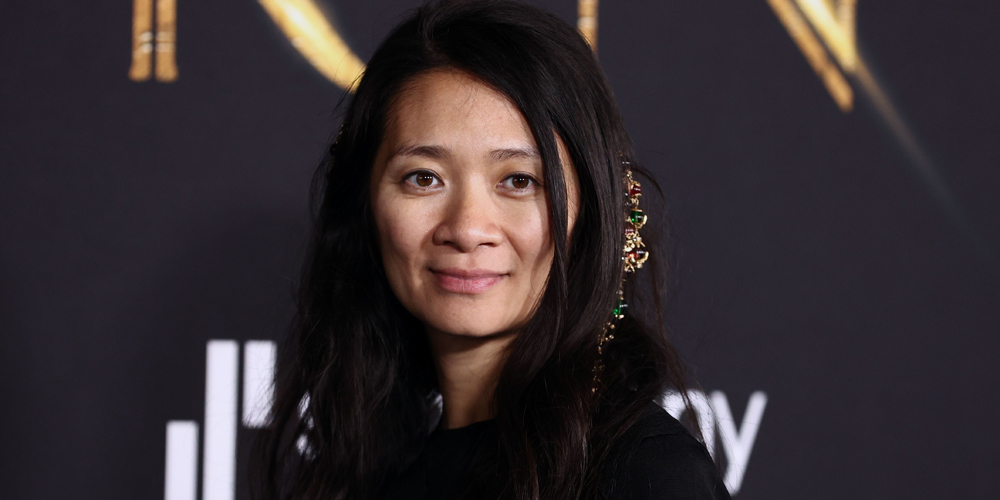 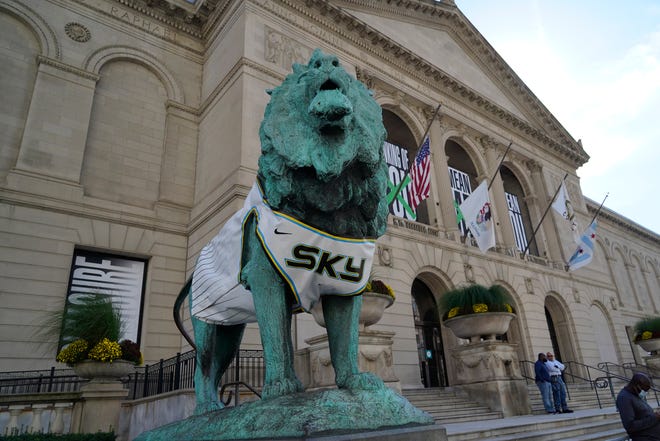