Digital twins, virtual representations of objects or processes in the real world, are increasingly finding use in life sciences applications, but the example that many people use to explain the concept is an old one that comes from a different industry entirely. More than a half century ago, the astronauts of Apollo 13 were guided home with the help of simulations conducted here on Earth.

Conditions caused by a potentially catastrophic failure were replicated in simulators erected at NASA, said Andy Greenberg, managing director and North America digital health lead, life sciences, at Accenture. By testing 15 different simulations, NASA was able to find ways to work around problems the astronauts encountered. The test scenarios were analog, not digital. But the concept of conducting tests of equipment or a process while that process is already underway is representative of one of the ways digital twins are employed in the life sciences.

“When it’s at its most powerful, it allows us to ask ‘what if’ questions in a ways that we could never imagine before,” Greenberg said.

Greenberg moderated the panel “On Demand: The Role of Digital Twins in Life Sciences,” during MedCity News’ INVEST Digital Health conference this week. He was joined by speakers from GlaxoSmithKline, Dassault Systèmes, IDBS, and Unlearn.AI.

GlaxoSmithKline’s use of digital twins evokes the simulations that NASA conducted with Apollo 13, according to Sandrine Dessoy, the company’s digital innovation lead. In vaccines production, GSK runs simulations to represent what’s happening in cell culture or in the purification step that follow. Those models are linked with the actual process in real time. Data from the real process are fed into the simulator, a digital twin that reproduces what can happen in bacteria, a bioreactor, or purification equipment. These simulations give insight into what’s happening with the quality of vaccine produced at that moment, so that technicians can see if the product lines up with vaccine specifications, Dessoy said.

Dessoy added that digital twins will play a key role in the development and production of new Covid-19 products. The technology can be used for designing drugs and vaccines; in the case of vaccines, the technology can help scientists select the best antigen to use, she said. Process development can also be done virtually.

“If you have to run a cell culture experiment, [it] can take three weeks. In a computer it will take you a few minutes,” she said. “So, you will drastically reduce the time to develop your process.”

At Dassault Systèmes, digital twin research led to the development of a human heart that can test medical products virtually before they are tested in patients. Steven Levine, the company’s senior director of virtual human modeling, said that this virtual capability is replacing animal testing. The technology has found its fastest adoption in medical devices. Devices that have been validated with the virtual heart are now going through regulatory review. The heart model is also finding applications in clinical practice, allowing surgeons to run simulations of procedures for challenging pediatric cases.

“They can practice the surgery beforehand, five, 10 times, predict the outcome, the same way the Apollo scientists did,” Levine said. “We can do that quickly in the virtual world and then perform those surgeries. And that’s happening, and already lives have been saved.”

In drug research, digital twin technology is finding use a way of speeding up clinical trials. Unlearn.AI develops digital twins of individuals who are enrolled in drug studies. Charles Fisher, the startup’s founder and CEO, said the technology allows the company to ask what would happen to a person if he or she were randomly assigned to receive an existing comparative treatment. Predictions from these twins allow clinical trials to run more quickly, with fewer patients needing to be assigned to receive a placebo. The company’s technology is currently being used in studies of experimental Alzheimer’s disease drugs.

“We can help people run clinical trials that have the same degree of rigor and evidence, but require 25 percent or so fewer patients,” Fisher said. “That’s a dramatic reduction in the timeline and costs of the clinical trials.”

Alberto Pascual, director of data science and analytics at IDBS, said that the life sciences industry is looking for ways to improve efficiency and reduce costs. The company, part of global technology giant Danaher, develops software used in drug discovery and development. Each step of the drug development process produces copious amounts of data that must be managed. Those data can be used to create models—digital twins.

IDBS was doing digital twin technology before the company’s computer scientists had heard of the term, Pascual said. Much of its use today is focused on individual instruments that scientists want to replicate with a twin. Looking ahead, he envisions broader simulations, perhaps entire labs.

“I can foresee a few years from now, a full factory or a manufacturing plant fully automated with multiple twins,” Pascual said. “Then you can simulate the full lab.”

Photo by Flickr user sumo4fun via a Creative Commons license 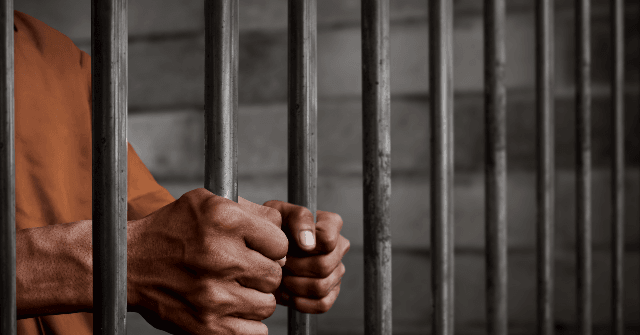 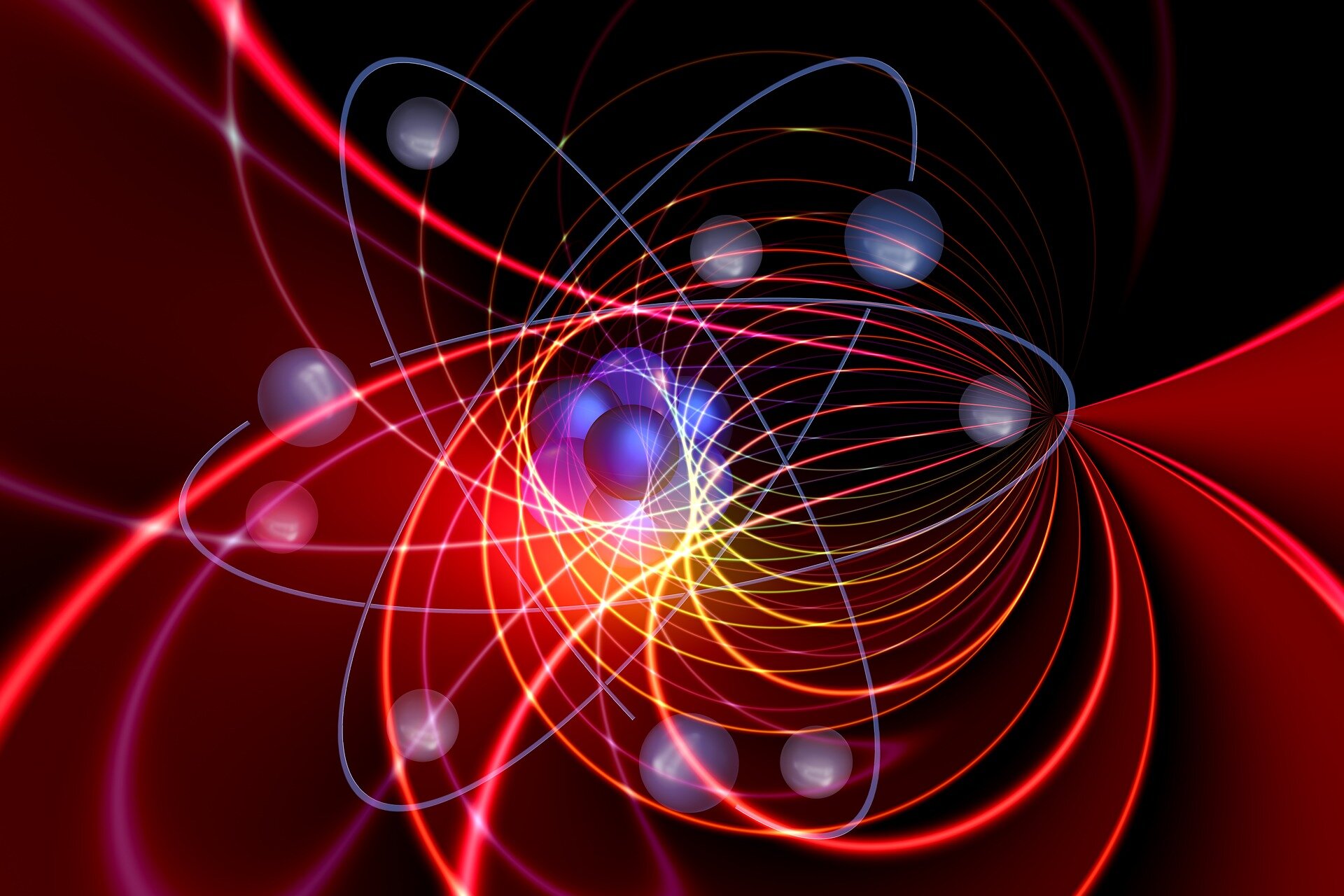 Sloshing electrons in a charge density wave
5 mins ago 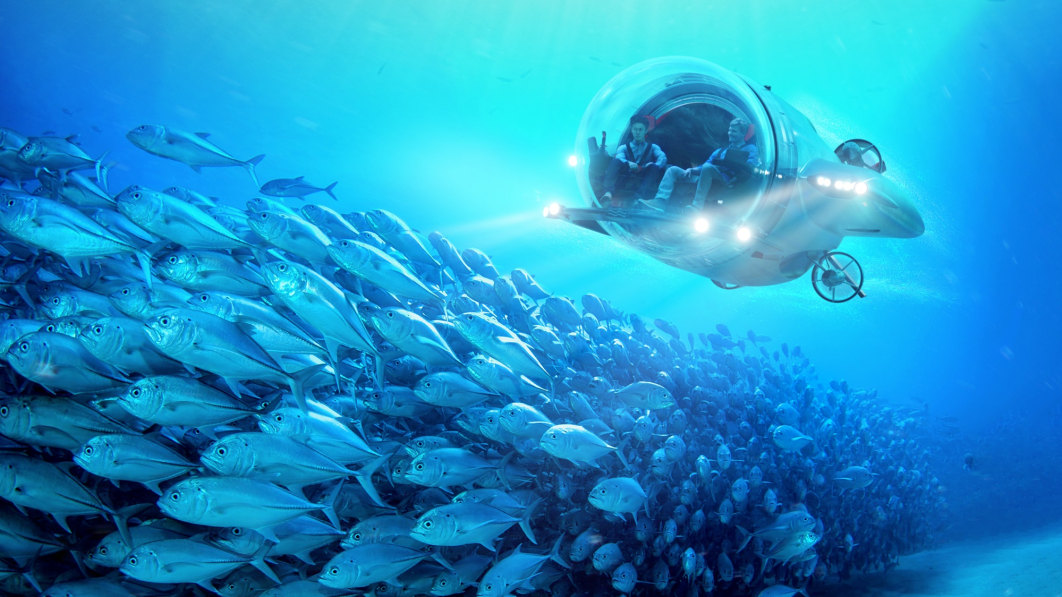