A recent study published on the preprint server medRxiv* investigates the paradoxical effects of dosage and dosing interval on coronavirus disease 2019 (COVID-19) vaccine efficacy (VE). To this end, the researchers developed a stochastic simulation model of the germinal center (GC) reaction and predicted the antibody responses elicited by different vaccination protocols.

VE based on dose and timing

In studies conducted on the Oxford-AstraZeneca vaccine, low dose and longer prime-boost intervals were found to yield better VE. More specifically, when a standard dose was used for both the prime and boost vaccine, VE in preventing symptomatic infection was 63.1%.

Comparably, a low-dose initial vaccine followed by a standard dose boost was found to significantly improve VE to 80.7%. This improved efficacy is believed to be due to the ability of these doses and administration schedules to produce an improved quality and quantity of neutralizing antibodies.

Other vaccines, specifically the Pfizer-BioNTech and Moderna messenger ribonucleic acid (mRNA) vaccines, are also being studied to determine the effects of lower dosages and increased dosing intervals.

After vaccination or natural infection, the production of neutralizing antibodies occurs in GCs. GCs are temporary anatomical structures that arise in lymphoid organs.

Herein, B-cells are locally selected based on the ability of their receptors to bind with and internalize the target antigen. Taken together, this process is referred to as affinity maturation.

Over time, B-cells of varying affinities for the target antigen will be selected. These cells will differ from those that were selected at the beginning of the GC reaction.

Several factors have been shown to play a role in affinity maturation. One factor includes the availability of antigens within GCs, which can vary according to the vaccine dose and half-life of the antigen.

Additionally, the survival of B-cells will depend upon how much antigen they are able to acquire within the GC. Antigen scarcity can cause only B-cells with high affinity for the target antigen to survive.

Comparatively, when a larger dosing interval is employed, the decay of antigens between doses could cause an increase in selection stringency, thus resulting in the production of higher affinity antibodies but in smaller amounts. Taken together, the booster dose relaxes the selection stringency and allows the expansion of the selected B cells.

When this relaxation is delayed, as is the case of a delayed boost, more high-affinity B-cells are selected. Upon receiving the booster dose, these latter B-cells result in better overall GC responses, as observed in the improved immune efficacy.

In the current study, the researchers aimed to determine whether different vaccination protocols have an effect on antigen availability and, as a result, selection stringency within GCs. To test this hypothesis, the researchers undertook to develop an in silico stochastic simulation model of the GC reaction. To this end, the researchers adapted the model to describe the effects of COVID-19 vaccination.

“Such simulation models have been shown to mimic the GC reaction faithfully and have helped resolve confounding experimental observations and predict optimal vaccination protocols.”

The current study is the first, to date, to utilize comprehensive stochastic stimulations of the GC reaction to provide information on possible mechanisms responsible for improving the efficacy of COVID-19 vaccines.

Herein, the simulations predicted a role for antigen half-life in the response to vaccination. To this end, the researchers found that the reduced availability of antigens in the GC causes B-cell selection to become more stringent.

An increased stringency in B-cell selection subsequently causes the production of higher affinity antibodies, but in smaller amounts. However, when antigen availability is increased, these effects are reversed.

The researchers also found that changing the dosing protocols to lower doses, as compared to a standard dose, along with different dosing intervals, can also alter antigen availability. For example, a low initial dose of the vaccine can reduce the availability of antigens in the GCs. This subsequently increases the affinity of B-cells within the GC.

When a booster vaccine dose is administered, selection stringency is reduced, thus expanding the number of selected B-cells. Notably, the delaying of the booster dose delays the relaxation in B-cell stringency, which results in an even higher affinity of B-cells that are selected upon second vaccination. Ultimately, higher affinity B-cells can theoretically improve the GC response.

Importantly, previous studies on antibody titers targeted against the SARS-CoV-2 spike protein have agreed with the data acquired in the current study. To this end, in individuals who received their booster vaccine 8-12 weeks, 15-25 233ks, and 44-45 weeks after the prime dose, those who received their second dose in the longer dosing intervals exhibited consistently higher antibody titers.

The results of the current study also provided information on the role of the antigen half-life in response to vaccination. Antigens with a longer half-life, for example, were found to produce a more robust immune response when the dosing interval was increased.

Comparatively, antigens with a shorter half-life, particularly those associated with significant shrinkage of the GC prior to receiving the second vaccine dose, had a compromised response to this second dose. Therefore, shorter dosing intervals in this situation produced the best antibody response.

Although the observations from this study are insightful in designing optimal vaccine deployment strategies, this study is limited as a result of the lack of information available on the GC reaction. More information on the relationship between vaccine dose and the number of GCs seeded, as well as the measurable antigen levels in circulation and within the individuals’ GCs, is also needed.

“We have focused here on the antibody response, to which the efficacies have been found to be strongly correlated, and which in our simulations qualitatively explained the effects of the different dosing protocols on vaccine efficacies.”

medRxiv publishes preliminary scientific reports that are not peer-reviewed and, therefore, should not be regarded as conclusive, guide clinical practice/health-related behavior, or treated as established information.n 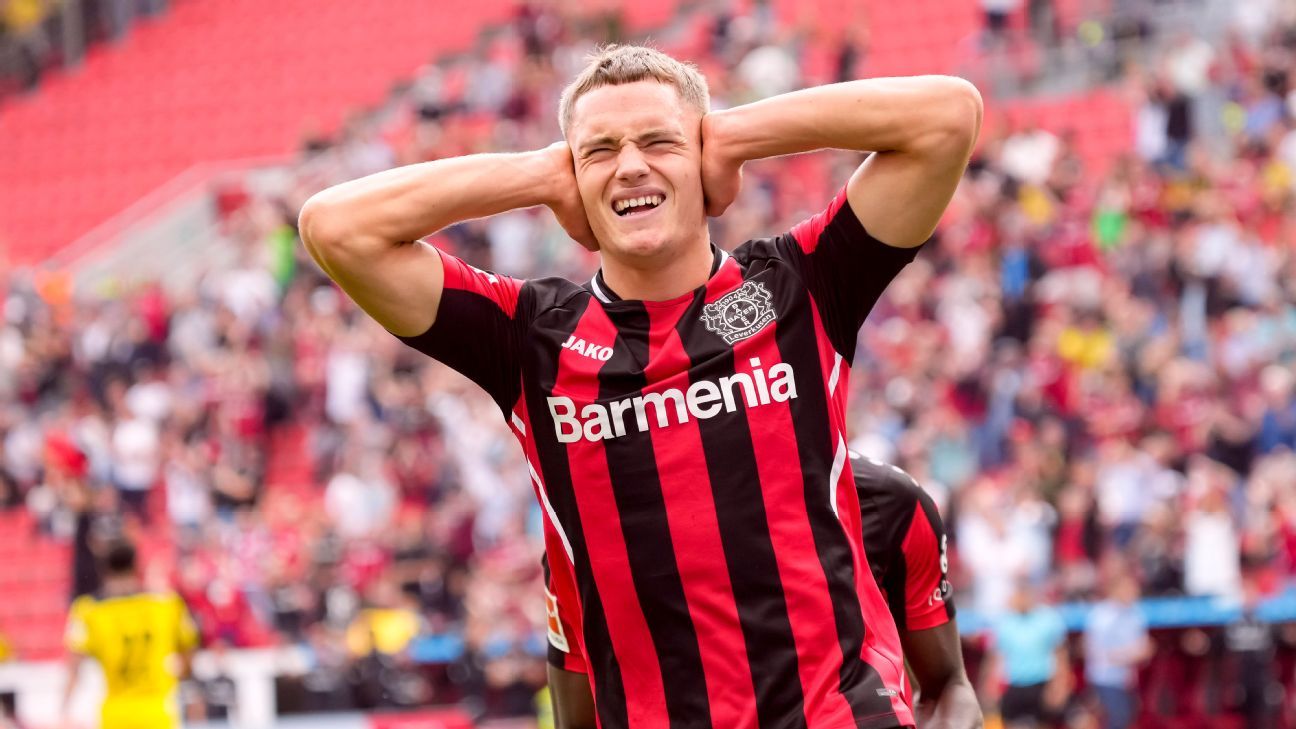 Transfer Talk: Bayern may need €100m for transfer of Leverkusen’s Wirtz
2 mins ago

Can power grids survive the transition to electric vehicles? – Just Auto
3 mins ago 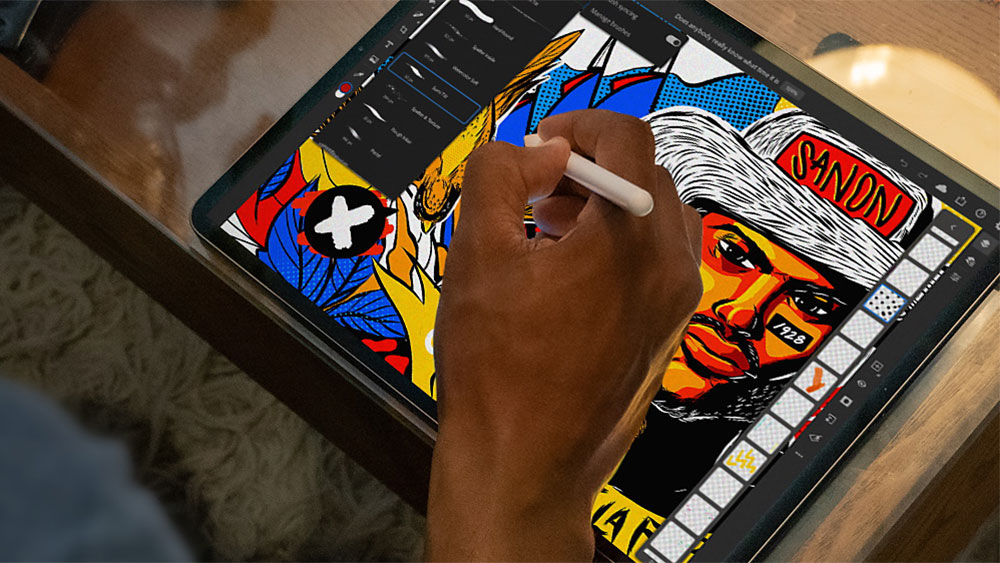 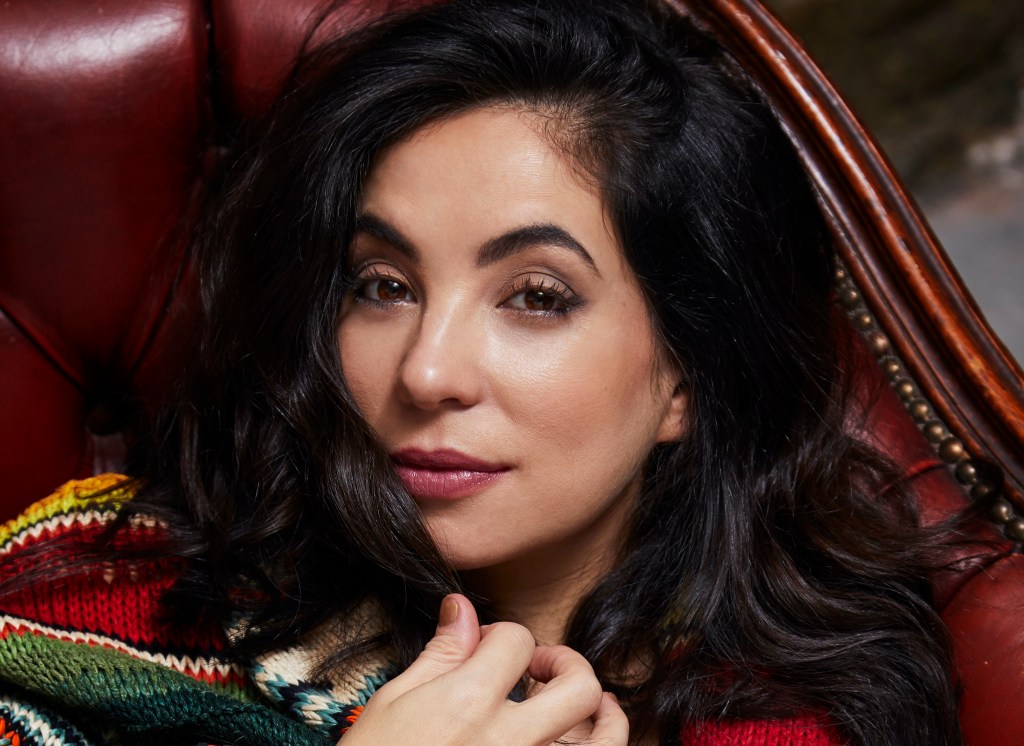