The team – from Hadassah-Hebrew University Medical Center in Jerusalem and the University of Haifa –found that maternal immunization with the Pfizer-BioNTech’s COVID-19 vaccine during the early-third trimester (27-31 weeks) was associated with higher neonatal levels of anti-SARS-CoV-2 antibodies and serum neutralizing activity than immunization during the late-third trimester (32-36 weeks).

Amihai Rottenstreich and colleagues say that since the strategy of maternal SARS-CoV-2 immunization is gaining support, further scientific evidence is urgently needed to inform the ideal timing of vaccination that would provide mothers and neonates with the highest clinical protection against COVID-19.

Pregnant women and their infants, particularly neonates, are at an increased risk of developing severe SARS-CoV-2 infection. Pregnant women are more likely to be admitted to intensive care and to require invasive ventilation than nonpregnant women and maternal infection has been associated with adverse perinatal outcomes, including preterm delivery and stillbirth. Infants are also at a significantly higher risk of severe disease than older children.

Pfizer-BioNTech’s BNT162b2 vaccine has been shown to elicit a robust immune response among pregnant women, and recent studies have shown that antenatal vaccination may lead to transplacental transfer of anti-SARS-CoV-2 antibodies.

“As children, including young infants, are currently not eligible for SARS-CoV-2 vaccination, offering neonatal seroprotection in the early, vulnerable stages of life through maternal immunization is of paramount importance,” says Rottenstreich and colleagues. “This principle is well-established for the prevention of other potentially life-threatening respiratory infections such as pertussis and influenza.”

However, the team adds that defining the optimal timing of this maternal immunization is crucial to maximizing maternofetal antibody transfer and optimizing protection during infancy.

The researchers conducted a prospective study of pregnant women admitted for delivery at Hadassah Medical Center between February and April 2021. The team assessed transplacental antibody transfer in 171 women (median age 31 years) following antenatal immunization with the BNT162b2 vaccine, with the first dose given between 27 and 36 weeks gestation.

Serum samples from all 171 mother-infant pairs were positive for anti S- and anti-RBD-specific IgG, with a positive correlation observed between maternal and neonatal cord blood concentrations. 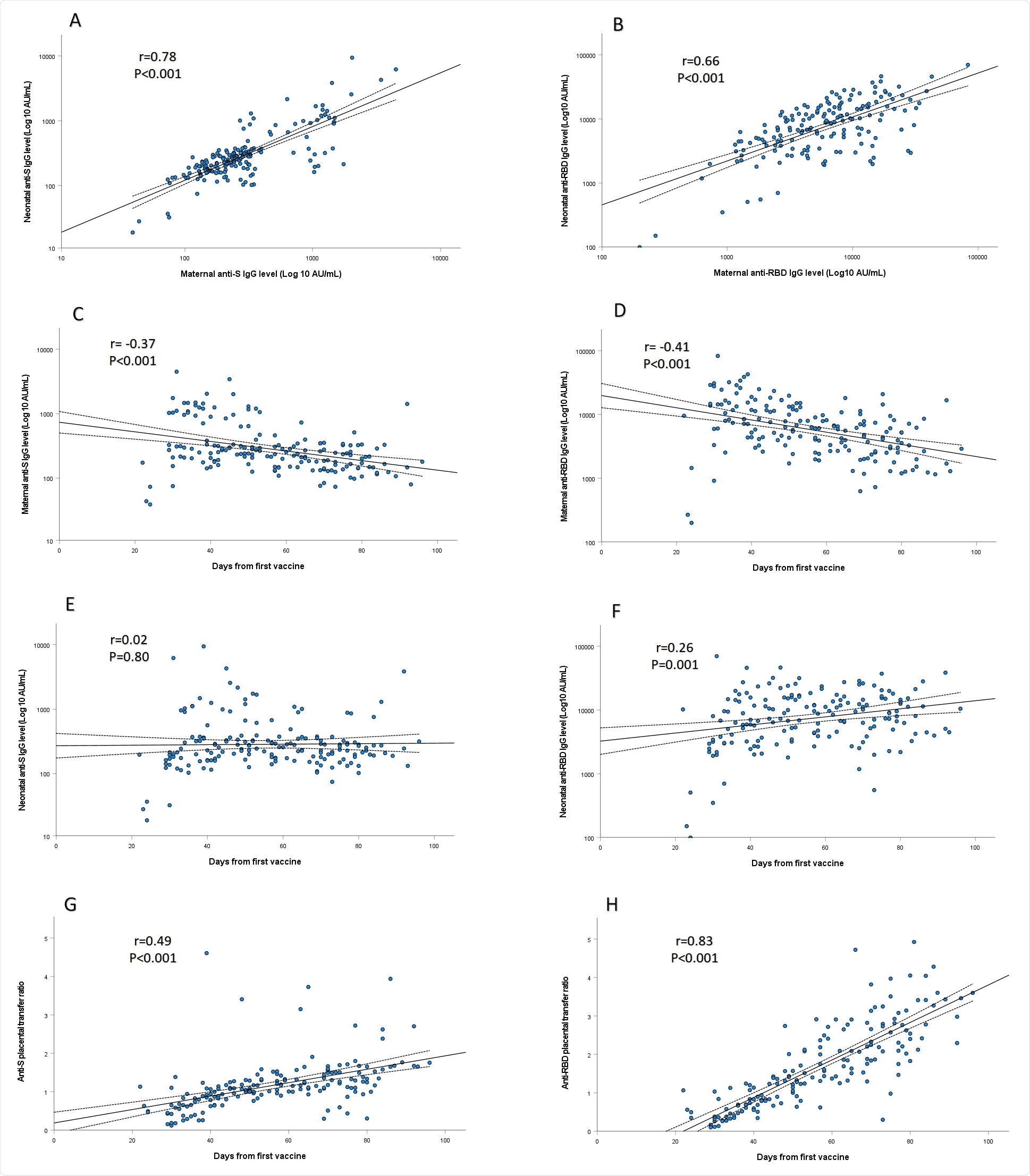 The anti-RBD-specific IgG concentrations in neonatal sera were significantly higher among infants born to mothers vaccinated in the early-third versus late-third trimester (median 9620 versus 6697 AU/mL) and were positively correlated with increasing time since vaccination.

The median placental transfer ratios of anti-S and anti-RBD specific IgG were also significantly higher following early-third versus late-third trimester immunization (anti-S ratio:1.3 versus 0.9; anti-RBD ratio:2.3 versus 0.7) and were directly associated with longer duration since immunization.

Multivariate analysis revealed that the only predictor of anti-RBD-specific IgG neonatal concentrations and placental transfer ratio was the duration of time since first vaccination, with no association identified for any other maternal, pregnancy or delivery characteristics.

The placental transfer ratio of SARS-CoV-2 neutralizing antibodies was also significantly higher following early-third versus late-third trimester immunization (1.9 versus 0.8) and was positively associated with increasing time since vaccination.

What did the authors conclude?

Rottenstreich and colleagues say the findings may support the role of vaccination early in the third trimester to optimize maternofetal antibody transfer and neonatal seroprotection.

The researchers also say that the results are in accordance with previous reports evaluating the effect of maternal pertussis and influenza immunization, which showed augmented transplacental transfer and neonatal antibody levels along with improved clinical outcomes following early-third trimester vaccination.

However, “while encouraging, future studies should evaluate the kinetics and durability of these passively acquired antibodies in the offspring and their protective effect against with clinical COVID-19- related outcomes,” they conclude. 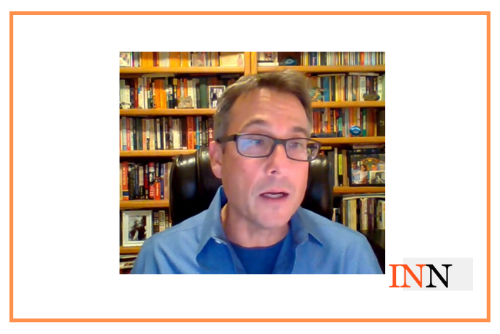 Starbucks Earnings Due Amid Rising Costs, As Stock Offers Multiple Setups
7 mins ago