(Reuters Health) – Adults with obesity have a longer life expectancy when they undergo metabolic-bariatric surgery, regardless of whether they have comorbid type 2 diabetes, a new meta-analysis suggests.

Researchers examined data on a total of a total of 174,772 participants in one prospective controlled trial and 16 matched cohort studies that compared longevity and all-cause mortality for people with severe obesity who received either bariatric surgery (n=65,785) or matched controls who received usual care (n=108,987). Overall, there were 7,712 deaths during 1.2 million patient-years of follow-up.

Metabolic-bariatric surgery was associated with a 49.2% reduction in hazard rate of death during follow-up compared with non-surgical care and a median life expectancy 6.1 years longer, researchers report in The Lancet. The treatment effect of surgery was more pronounced among people with type 2 diabetes (hazard ratio 0.409) than in those without type 2 diabetes (HR 0.704).

“For one to reap the health benefits, what is needed is a sustained weight loss of 15-20%, and metabolic-bariatric surgery is currently the most effective tool in achieving this goal,” Dr. Shabbir said by email.

The study also found that individuals with type 2 diabetes who underwent metabolic-bariatric surgery had a median life expectancy 9.3 years longer than those who received usual care.

Another limitation is heterogeneity in the usual care protocols across the smaller studies included in the analysis, with practices ranging from no intervention to intensive non-surgical treatments.

Even so, several large studies, such as the Honolulu Heart Program, Framingham Heart Study and Treating to New Targets trial, all show that obesity weight is associated with higher all-cause mortality and cardiovascular mortality, said Dr. Geltrude Mingrone, a professor at the Universita Cattolica S. Cuore in Rome and King’s College London who coauthored an editorial accompanying the study.

Breeding success: how tattoos and aviaries are helping save the saker falcon
4 mins ago

Breeding success: how tattoos and aviaries are helping save the saker falcon 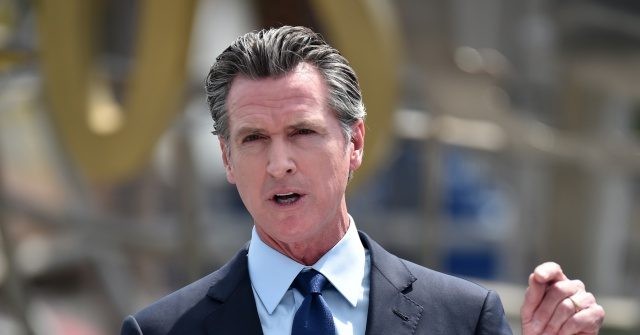 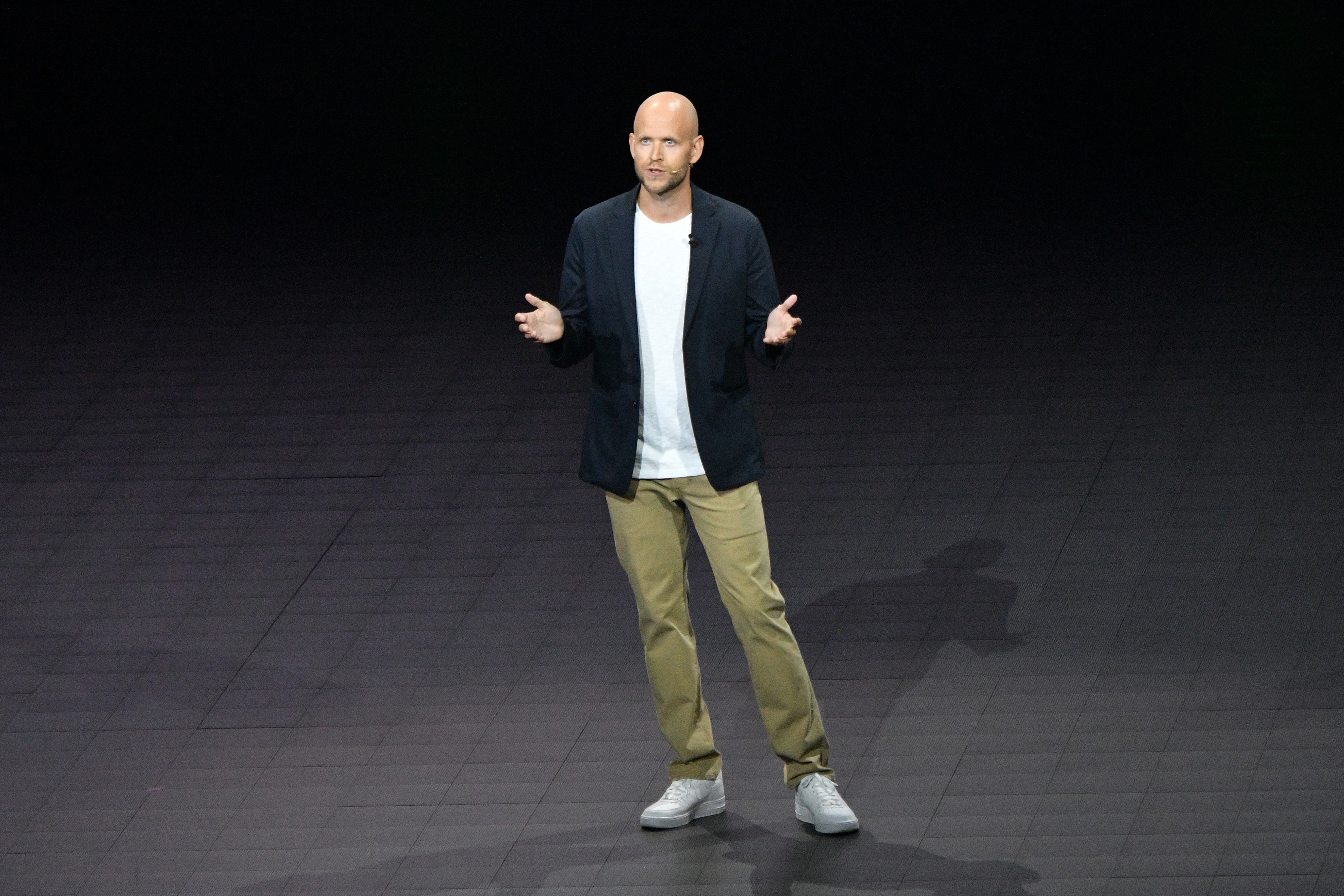