The underlying cause of sudden cardiac death (SCD) in a young person is often difficult to identify. A genetic analysis could provide more information in many cases, but blood samples are not collected routinely at the time of death, and DNA extracted from the tissues collected at autopsy is damaged because of the way they are fixed in formalin and paraffin-embedded. But finding the cause is vital if relatives who may carry the same genetic variant as the victim are to be screened. Now, for the first time, researchers in Sweden have been able to carry out molecular autopsies for SCD nationwide, using dried blood spots (DBS) collected up to 40 years ago as part of the routine screening of newborn babies. Their findings will be presented at the annual conference of the European Society of Human Genetics today (Saturday).

Dr Angelica Delgado-Vega, MD, a specialist in Clinical Genetics at Uppsala University Hospital, Uppsala, Sweden, and colleagues from Uppsala and Gothemburg, identified all 22 Swedish cases of SCD between 2000 and 2010 in people aged under 35 with a post-mortem diagnosis of Arrhythmogenic Right Ventricular Cardiomyopathy (ARVC), an inherited disease of the heart muscle that affects approximately 1 in 1000 to 1 in 5000 individuals. Using whole exome sequencing, they extracted DNA from DBS, post-mortem formalin-fixed paraffin-embedded (FFPE) heart tissue, and frozen blood samples of victims, where they existed.

Although the researchers found a lower yield of DNA from DBS compared with FFPE, all of the DBS samples passed quality control, compared to 62.5% of the FFPE samples. The quality of the results from DBS were similar to those from the frozen blood samples, and analysis showed clinically relevant genetic variants in 12 out of 19 families. “Four were located in ARVC genes and six in another gene known for causing an arrhythmic syndrome,” says Dr Delgado-Vega. “Additionally, we identified one case with hemochromatosis, an iron overload disorder, and one with myotonic dystrophy, a disorder of muscle function. Not only did this show us that molecular autopsy of DBS gave a reliable result in ARVC, but also allowed us to identify relatives who might be at risk of other disorders. We were pleased to find that the quality of the sequence data from such small amounts of DNA was better than we expected.”

The researchers now intend to offer carrier testing to these relatives and follow them clinically. They will also apply the DBS molecular autopsy technique in a larger group of 903 SCD victims from SUDDY, the Swedish Sudden Cardiac Death of the Young cohort. Even though their first results are impressive, this has not been a simple task, they say.

It has been difficult to obtain the samples from the biobanks even though we have ethical permissions and consent from the relatives, due to logistic and internal regulations specific to each of them. The Swedish Board of Forensic Medicine, for example, has not provided any sample due to legal regulations. Even though the results from FFPE samples had lower quality than those from DBS it still works in them. The acquisition of FFPE samples is also important because DBS are only available from 1976, when newborn screening started in Sweden.”

The sudden and often unexplained death of a young person is a devastating event for their families.

Through the identification of disease-causing variants, health systems can offer them an explanation. “And the identification of relatives who are carriers and thus at risk of sudden cardiac death means that we can offer them treatment and other preventive measures, because this is a preventable outcome. Tragically, however, many of our families have already lost several members to SCD,” Dr Delgado-Vega says.

“As this is a postmortem study, we cannot be totally sure whether the arrhythmogenic syndromes identified were a contributing cause of death or an alternative diagnosis or an overlapping phenotype. However, our findings provide valuable new knowledge about the biology of cardiomyopathies, where overlapping genes and phenotypes are common. We are evaluating each family individually. In several cases there are relatives diagnosed with the arrhythmogenic syndrome identified without evidence of ARVC. We hope that our findings will enable better risk assessment and care in these cases,” she will conclude.

Chair of the ESHG conference, Professor Alexandre Reymond, Director of the Center for Integrative Genomics, University of Lausanne, Lausanne, Switzerland, said: “Arrhythmogenic syndromes are “sneaky killers” and it would seem to be common sense to try to identify individuals at risk as early as possible. This is a typical example where an established practice, i.e. routine screening of newborn babies via dried blood spots, could and should be modernized in the years to come to assess more genes for the greater good.” How to Have a Healthy Pregnancy After 35
2 mins ago

How to Have a Healthy Pregnancy After 35 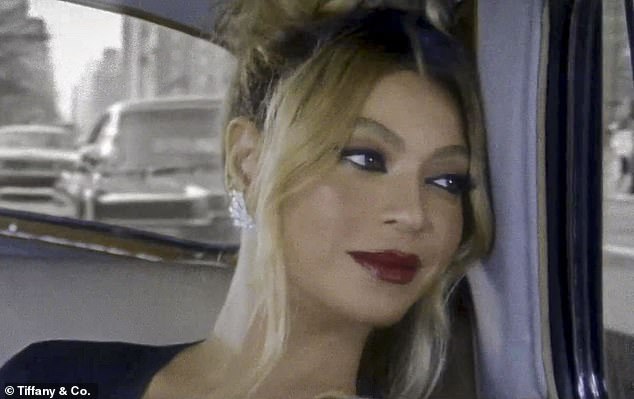 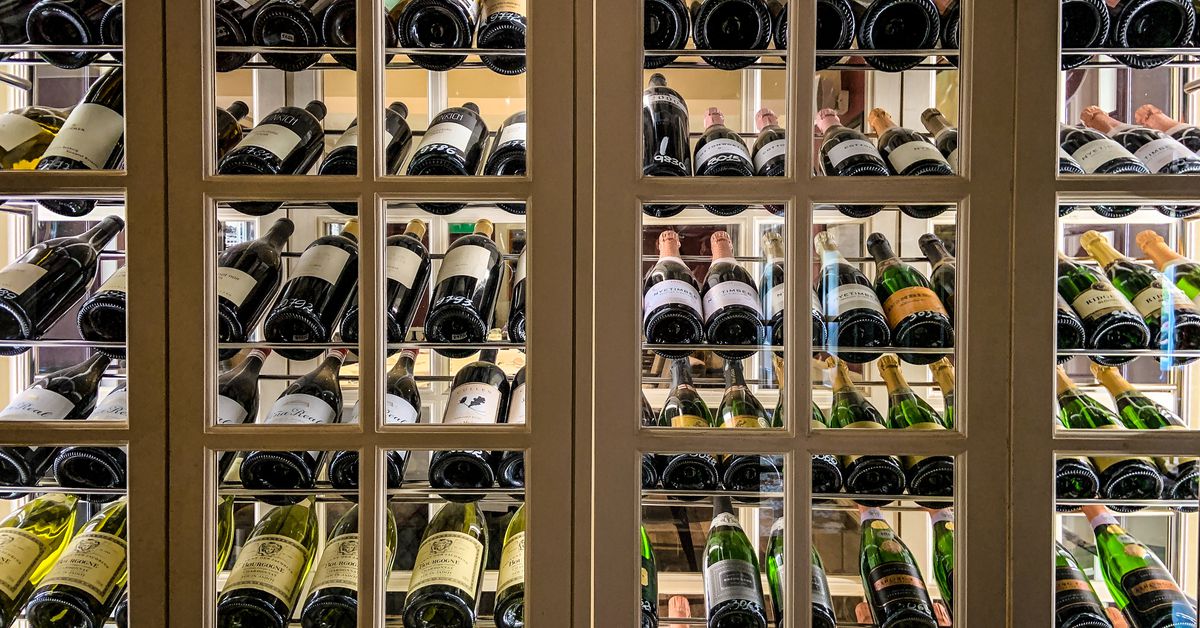