A Myovant compound already approved as a hormonal treatment for advanced prostate cancer in men now has another FDA approval, this time as part of a combination drug addressing a uterine condition in women.

The new regulatory nod for the Myovant drug is for managing heavy menstrual bleeding associated with uterine fibroids—noncancerous tumors that form on the muscular walls of the uterus. Besides heavy menstrual bleeding, these tumors can cause pain, bladder problems, and infertility. According to Myovant, uterine fibroids affect an estimated 5 million women in the U.S. Surgery is one treatment option, including hysterectomy—the removal of the uterus. Drug therapy is less invasive alternative that preserves a woman’s ability to have children.

The Myovant drug, which has been given the name “Myfembree,” will be commercialized by both Myovant and Pfizer under a partnership. The drug is slated for a June launch and will compete against a uterine fibroid bleeding drug sold by AbbVie.

The primary component of Myfembree is relugolix, a small molecule that stops the pituitary gland from producing gonad stimulating hormones, which in turn has the effect of reducing uterine fibroid bleeding. Drugs that work in this way can also trigger the loss of bone mineral density so the Myovant drug includes two other components to mitigate side effects. The first is estradiol, an estrogen that may reduce the risk of bone loss. The second additional component of the combo pill is norethindrone acetate, a synthetic form of the hormone progesterone, which mitigates the side effects of low estrogen levels.

The FDA based its approval on the results of two placebo-controlled Phase 3 studies enrolling nearly 800 women. In both studies, the Myovant drug met the main goal of showing a reduction in menstrual blood loss. After 24 weeks, results showed that 72.1% and 71.2% of women in the treatment groups met the goal compared to 16.8% and 14.7% of women in the placebo groups.

Adverse reactions reported in the study occurring more frequently in the treatment groups than in the placebo arms included hot flush, abnormal uterine bleeding, hair loss, and decreased libido. There were no pregnancies reported in the treatment groups of either study. Study results were published in February in the New England Journal of Medicine.

Myfrembree’s label carries a boxed warning cautioning that the drug raises the risk of cardiovascular problems and should not be used by women who face a higher risk of these events. That includes women over 35 who smoke and women who have uncontrolled high blood pressure.

Relugolix secured its first approval last December. In prostate cancer patients, the drug blocks the pituitary gland from making luteinizing hormone and follicle-stimulating hormones, which in turn reduces the amount of testosterone the testicles can make. Prostate cancer cells rely on testosterone to grow. For this indication, Myovant markets relugolix under the name Orgovyx.

Soon after that approval, Myovant and Pfizer began a partnership on further development and commercialization of the drug, including for use in uterine fibroids. Pfizer paid Myovant $650 million up front and committed to up to $4.2 billion more in milestone payments. In the U.S. and Canada, both companies are sharing in the profits and expenses for the drug. Pfizer received an exclusive option to commercialize the drug in oncology outside of North America, with the exception of certain Asian countries.

Approval of the Myovant’s drug for treating uterine fibroid bleeding comes nearly a year after AbbVie won the regulatory nod for its treatment for the condition. The AbbVie drug, Oriahnn, is a small molecule designed to bind to receptors in the pituitary gland, reducing estrogen levels and in turn, reducing uterine bleeding. Like Myfembree, Oriahnn also includes estradiol and a progestin. But Myovant can claim a dosing advantage, as Myfembree is a once-daily pill compared to the twice-a-day dosing of Oriahnn. The AbbVie drug was previously approved as a treatment for pain associated with endometriosis. For that use, the drug is marketed as Orilissa. Sales of the drug for both indications totaled $125 million in 2020.

Myovant has set a wholesale price of $964.54 for a 28-day supply of its drug, a slight discount to Orilissa’s $974.54 monthly wholesale price. The company has scheduled a conference call for Friday, May 28, at 8 a.m. Eastern time, to discuss the FDA approval.

Despite pledge, U.S. still wastes more than a third of its food – EPA By Reuters
3 mins ago

Despite pledge, U.S. still wastes more than a third of its food – EPA By Reuters New Materials for a Sustainable Future
4 mins ago

New Materials for a Sustainable Future

Ronaldo scores 800th career goal: Can he reach 1,000 before he retires? 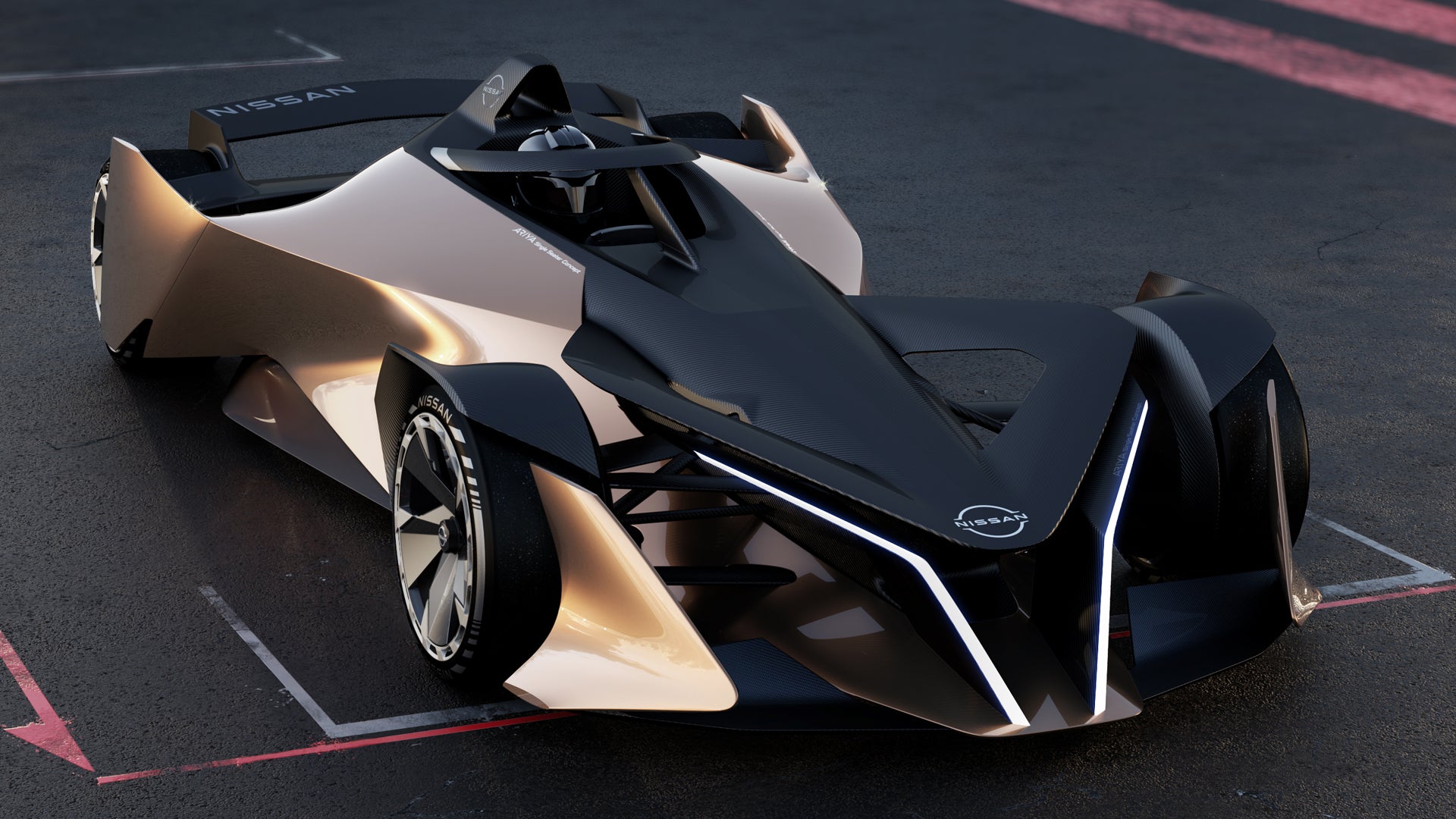