The federal government has announced it is launching the procurement process for a high-frequency passenger rail corridor connecting Toronto, Ottawa, Montreal and Quebec City, making it the largest transportation infrastructure project in Canada in decades.

The dedicated rail lines promise to reduce travel times by 25 per cent. For example, they will cut the average trip between Toronto and Ottawa by up to 90 minutes, a news release said.

The government will launch the procurement process in the fall, according to the news release, which said Indigenous groups and communities will be consulted on the project.

The dedicated rail corridor would allow trains to travel at a speed of up to 200 kilometres per hour. The rail corridor is expected to increase passenger rail travel along the Toronto-Quebec City corridor, from 4.8 million in 2019 to approximately 17 million by 2059.

Trains between Montreal and Toronto currently take more than five hours, according to Via Rail’s schedule. If reduced by a quarter, the five-hour trip would take around three and a quarter hours. The trip from Ottawa to Toronto would be reduced to three hours and fifteen minutes from the current four and a half hours.

The government also plans to have “more direct routes with improved connectivity between cities and to other modes of transportation.” There will be new services to communities including Peterborough, Trois-Rivières, Que., and Laval, Que., and new stations in targeted locations.

In a video posted to social media Monday, Transport Minister Omar Alghabra said the project “will increase frequency for passengers like yourselves and transform the connection between these cities.”

At an announcement Tuesday in Trois-Rivières, Alghabra said the new service will be up to 90 per cent electric.

“This will help encourage travellers to shift to rail from modes of transportations that generate more pollution,” he said.

Matti Siemiatycki, a professor of geography and planning at the University of Toronto, said the economic details — cost, operation, maintenance — are of course important, but that this project isn’t just about the bottom line. It’s about a long-term commitment to greener transport, the importance of which has been underscored by the deadly heat waves in recent weeks.

“The shift to rail is really significant as part of our climate obligations,” said Siemiatycki. “To really reduce our carbon emissions and get to net zero, rail is going to play a role in that.”

According to Via Rail, the dedicated rail lines will increase the capacity for both passenger and cargo trains, streamlining service and improving efficiency. The proposal by Via Rail involves separating passenger and freight rail operations.

“Our government has been working relentlessly to move this major project forward as quickly as possible. It will serve as (a) new pillar for regional economic development, while supporting labour mobility and green mobility,” said Innovation, Science and Industry Minister François-Philippe Champagne in the press release.

Rocco Rossi, chief executive officer of the Ontario Chamber of Commerce (OCC), said the project stands to benefit the economy in both the shorter term and the longer term, aiding in the recovery from COVID-19.

The rail project will move more people with a smaller carbon footprint, create jobs and improve business relationships between the two provinces, he said.

It will also benefit the freight rail side of the industry, noted Rossi; most infrastructure is dominated by freight, which has right of way, but by separating passenger and cargo operations both streams will become faster and more reliable.

“There is a significant market here, if you can deliver a service of high speed and high frequency,” he said.

An OCC report released in 2018 on transportation held up rail as the superior mode of transportation, in terms of efficiency, safety and environmental impact. It argued rail would be key to meet the needs of Ontario’s growing population, both for passenger rail demand but also freight rail.

Siemiatycki said the projected number of annual trips is ambitious — but then again, large transportation projects tend to over-promise on ridership and cost more than initially planned, he said.

The rail project, when completed, will naturally compete with the airlines that frequently run between these cities, such as WestJet, Air Canada and Porter Airlines, noted Siemiatycki.

However, it will also increase the connectivity between smaller cities and towns, he said, and create competition that could incentivize the airlines to look into more environmentally sustainable business models.

“It’s … potentially healthy competition when it comes to urban growth and development as well,” he said.

In an emailed statement, Jan De Silva, president and CEO of the Toronto Region Board of Trade, said this week’s announcement is “great news for our economy and our recovery.”

“Our future’s success rests in our ability to innovate, attract global talent, and lead in the new economy. This announcement is a step in that direction.”

The government’s 2021 budget proposes another $4.4 million in 2021 and 2022 to support the joint project office. It also proposes close to $500 million over six years to help Via Rail with shorter-term infrastructure investments.

Though other countries have been focusing on high-speed rail, Siemiatycki said the Via Rail project will be far less expensive, and far more practical.

He said he’ll be watching as the project develops for more details on how the existing southern rail corridor will be used in conjunction with the proposed dedicated northern rail corridor, and how that change could impact the communities along the southern corridor.

Anyone can read Conversations, but to contribute, you should be registered Torstar account holder. If you do not yet have a Torstar account, you can create one now (it is free)

Conversations are opinions of our readers and are subject to the Code of Conduct. The Star does not endorse these opinions. 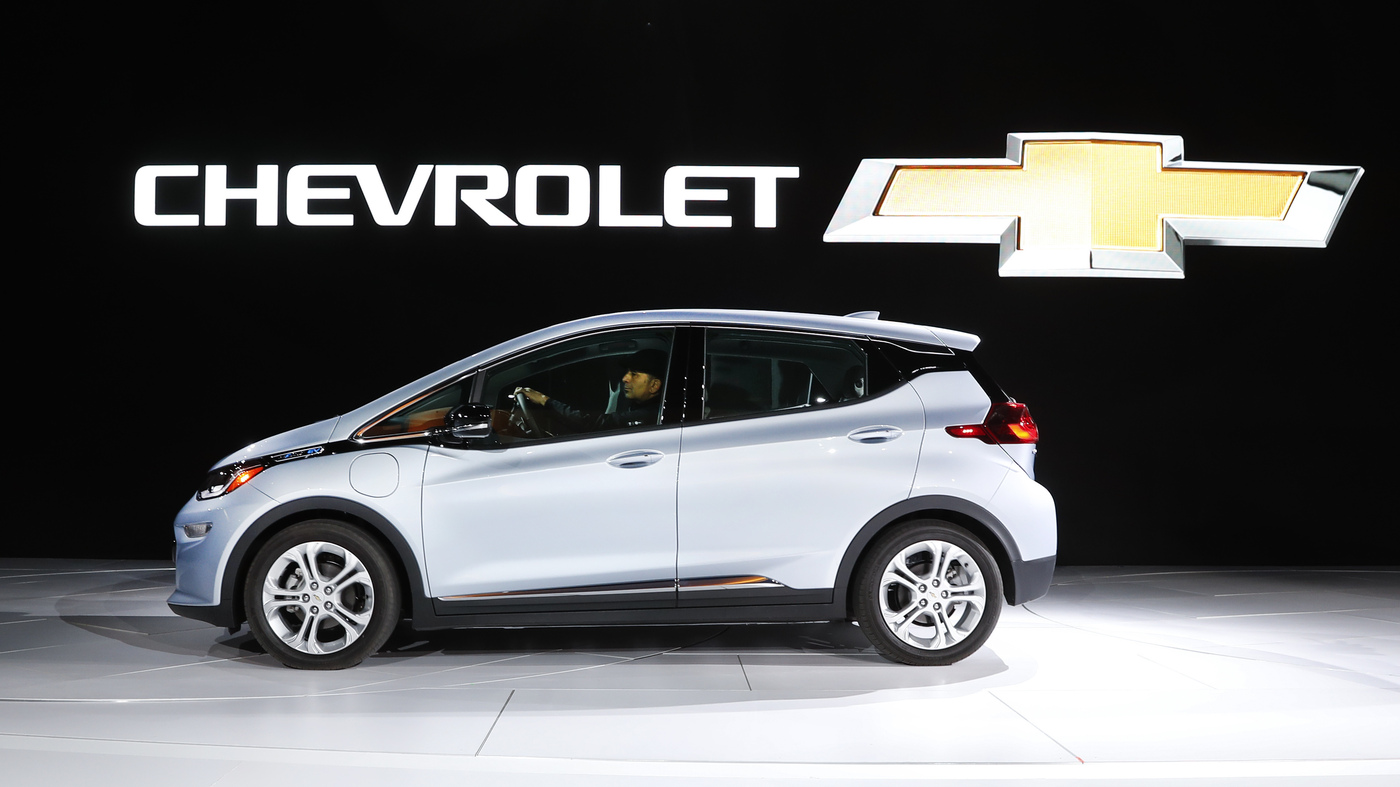 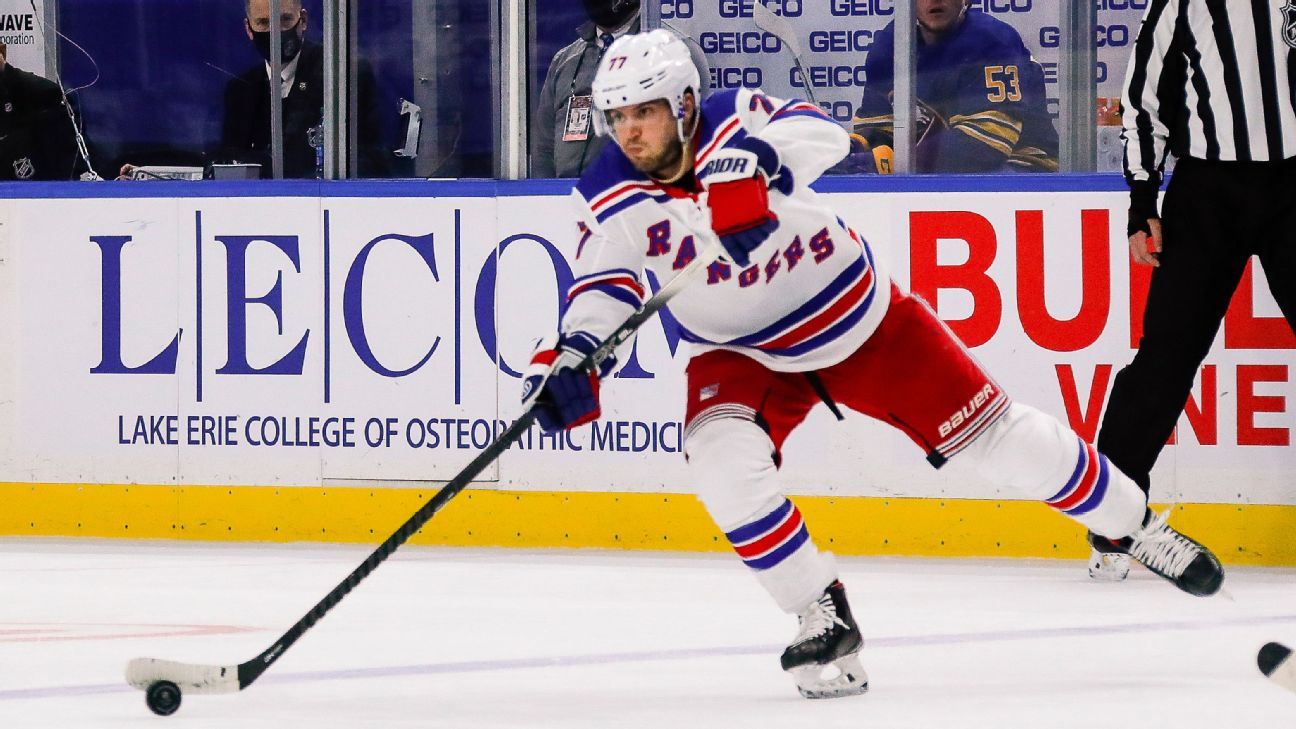 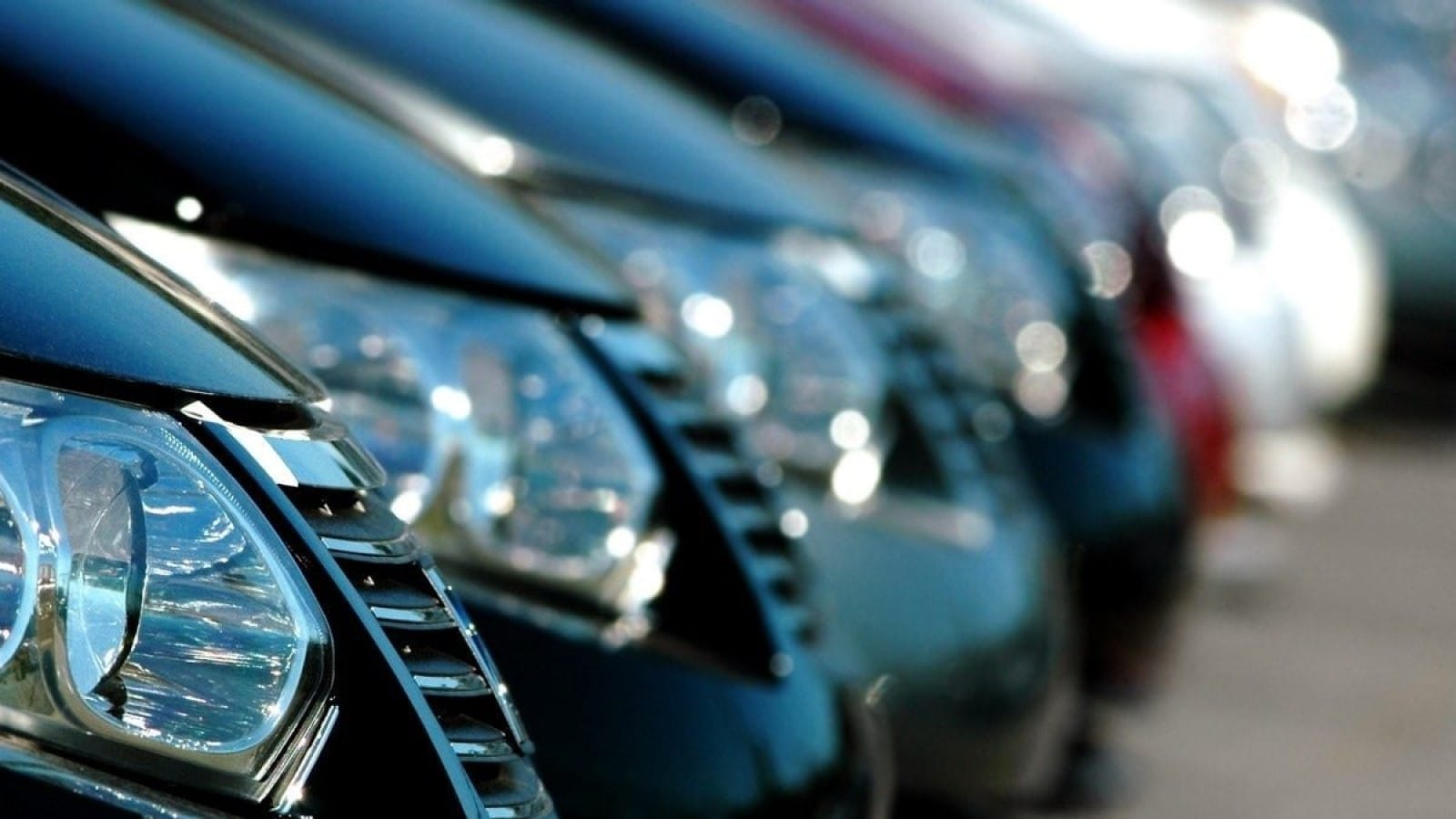