A bizarre and baseless new conspiracy theory about the COVID-19 vaccine posits that one possible side effect of the shot is that it can make you magnetic at the injection site on your arm or throughout the body.

The outlandish myth has recently been shared by people on social media purporting to show magnetic objects sticking to their arm, Reuters reports. Anti-vaccine health care workers testifying at an Ohio state legislature meeting also referenced the claim (one of whom gave a demo that flatly failed, as The Daily Beast reports).

You can probably guess what doctors have to say about this one. “Ridiculous,” Paul Offit, M.D., director of the Vaccine Education Center and professor of pediatrics in the division of infectious diseases at Children’s Hospital of Philadelphia, tells SELF. “I mean, what can you say? It’s not true,” Dr. Offit says. “I’m not sure what the genesis of this particular [myth] is,” he adds. “But I’d like to think no one has chosen not to get a vaccine because they’re afraid they’re going to be magnetic.”

That we don’t know. But even the silliest piece of vaccine disinformation has the potential to be dangerous if it discourages people, particularly those who are already vaccine-hesitant, from getting their shots. And this one has spread widely enough that the Centers for Disease Control and Prevention (CDC) has explicitly addressed it on their page about COVID-19 vaccine myths. “Receiving a COVID-19 vaccine will not make you magnetic, including at the site of vaccination which is usually your arm,” the CDC says.

For starters, none of the ingredients in any of the COVID-19 vaccines are capable of producing electromagnetic force at the injection site, or anywhere else on your body. There’s nothing metallic or magnetic in the shots at all. “All COVID-19 vaccines are free from metals such as iron, nickel, cobalt, lithium, and rare earth alloys,” the CDC clarifies, “as well as any manufactured products such as microelectronics, electrodes, carbon nanotubes, and nanowire semiconductors.”

For good measure, the agency also points out that the typical volume of a COVID-19 vaccine dose is less than a milliliter, “which is not enough to allow magnets to be attracted to your vaccination site even if the vaccine was filled with a magnetic metal.” (And the shots are definitely too tiny to carry a microchip, too, by the way: “Microchips are too big to fit through the end of a needle, so I never understood that one,” Dr. Offit says.)

Beyond the lack of magnetic materials in the vaccines themselves, there’s the fact that your body doesn’t attract magnetic objects. “Although blood does contain some iron, it is not magnetizable iron,” Dr. Offit explains. The iron in your blood is not ferromagnetic (susceptible to magnetism), as a 2015 PNAS paper explains, meaning it is not able to create or interact with an electromagnetic force field.

While the application of this misconception to the COVID-19 vaccine is new, the idea that magnets can somehow “influence your body” is “not novel,” Dr. Offit notes. He’s heard of people sleeping with magnets located near areas of their body where they have joint pain or inflammation, “the thinking being that that can bring blood to the area, because blood contains iron, and therefore that magnet will then pull the blood to that area.” But, again, this claim is unscientific, and studies show magnet therapy does not work, as the Arthritis Foundation explains.

Homes destroyed in California as wildfires continue to rage

AUD/USD downside compelling for the days ahead
59 seconds ago

AUD/USD downside compelling for the days ahead 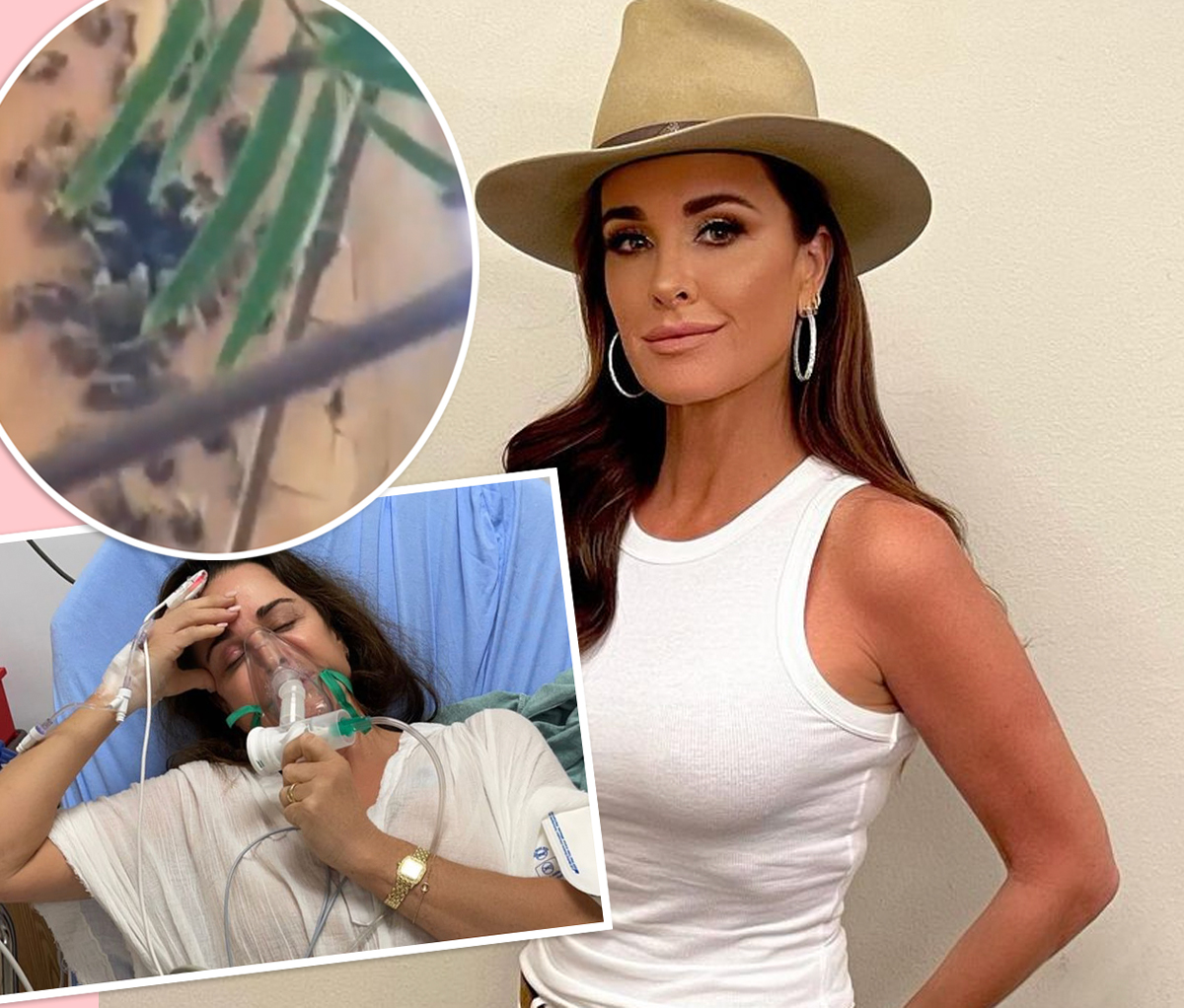 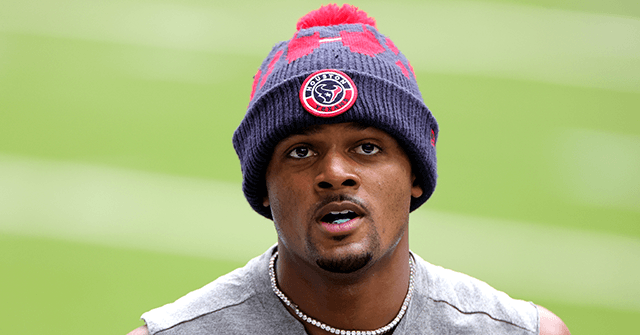