The urgency to fix U.S. infrastructure is head-spinning.

The recently introduced Bipartisan Infrastructure Framework, focused on traditional infrastructure such as roads and bridges, makes it clear that cities and communities will need creativity to solve more than one infrastructure or climate issue at a time.

When rebuilding roads, for example, cities can retrofit road surfaces to directly absorb stormwater and urban flooding through climate-adaptive design. In other words, the solution to storms and flooding does not lie in upgrading or expanding traditional infrastructure such as inlets, pipes, and tunnels. It’s the surfaces of cities that need to be upgraded—and the streets are a primary target.

Composing roughly 30 percent of a city’s surface, city streets as well as parking lots need to be retrofitted to behave more like a sponge by heavily integrating nature-based design technologies such as permeable pavements and rain gardens.

Given that stormwater infrastructure in the U.S. has a grade of “D” from the American Society of Civil Engineers and that roads are poised to get a reboot through infrastructure funding, the time is right for creative solutions to problems that involve multiple infrastructure systems.

The importance of this moment cannot be overstated as climate-related urban flooding occurs disgracefully and disproportionately in low-income communities of color. A historical inadequacy of traditional stormwater infrastructure is largely to blame.

Green infrastructure, including a healing garden and bioretention basins, on the campus of MedStar Harbor Hospital in Baltimore. (Credit: Chesapeake Bay Program/flickr)

I learned first-hand working with the community of Calumet City, just outside of Chicago, that city administrators don’t necessarily want more underground gray infrastructure to solve flooding due to climate change. They want green infrastructure, built at the surface of their neighborhoods with a concentration in the street rights-of-way to address their low-lying geography. They want all of the health and well-being benefits of green infrastructure for their residents by creating greenways and enjoying the cooling effects of vegetated streets and commercial areas.

Although traditional underground gray infrastructure has historically been a backbone for managing storms, those underground pipes and tunnels are limited, single-function technology. They are also expensive and slow to adapt to climate change. Where water can’t get to the inlet, this leads to localized flooding, often in streets, and where there is an under-capacity of pipes and tunnels, additional clogs and bottlenecks occur creating sewage back-ups and overflows into adjacent waterways.

Rain doesn’t easily succumb to or fit into underground pipes and tunnels, nor should it. Rain’s natural propensity is to seep into the immediately surrounding environment where it falls. This is what supports natural systems and climate adaptation strategies in cities—embracing rainwater, not trying to get rid of it.

A transition from gray-to-green infrastructure is especially critical for older industrial cities with aging, often combined sanitary-sewer stormwater infrastructure that, while novel a century ago, today needs rethinking and intervention. Streets with stormwater inlets are the de-facto unnatural “tributaries” to these underground conveyance pipes. Rather than repave streets or increase the size of underground pipes and tunnels, a third way seems more appropriate—nature-based solutions can replace part of that street surface to infiltrate water naturally. Win-win-win.

But the shift from gray to green isn’t just a technical fix—it’s also a social one. In Chicago, where I research and teach on rainwater design, polluted waterways and urban flooding occur when the city’s river system and the metropolitan region become inundated by more frequent and intense storms. Historically, Chicago has struggled to keep pace with urbanization through its sanitation infrastructure. When I moved there in 2010, combined sewer overflows were polluting the Chicago River weekly and Lake Michigan annually.

Since the passage of the 1972 Clean Water Act, the Metropolitan Water Reclamation District of Greater Chicago has been constructing the Tunnel and Reservoir Plan (TARP) to store tens of billions of gallons of untreated stormwater prior to treating it and discharging it to the Chicago River.

More than four billion dollars and 50 years of effort will be spent on this gray infrastructure system, but when finally complete (by 2029), this enormous infrastructure still won’t capture larger storms and urban flooding will continue.

This is because rain and cities must be designed together—to limit the flow of run-off into these stormwater systems and to strengthen urban and human resilience. By thinking interdependently with water, climate-adaptive rainwater design employs broad knowledge of regional ecology, soils, the seasons, and the land itself as a natural-systems infrastructure that centers community and ecological health.

Large-scale gray infrastructure is often planned top-down by wastewater authorities. We need to instead have communities directly involved in determining where green infrastructure should be designed and implemented based on local needs and cultural preferences. Without question, managing and rebuilding water infrastructure serving millions of people is extraordinarily complex and a plan to transition toward a systems-based, greener stormwater approach for a city might be daunting. It’s also exciting.

For example, Philadelphia is committed to doing just this. Their Green City Clean Waters program is the first U.S.-EPA approved plan to capture two billion gallons of rain to address stormwater overflows through green infrastructure technologies rather than construct tunnels. It made economic sense, but it was also a choice to adaptively live with water, not against it.

While some rightfully argue that the new Bipartisan Infrastructure Framework plan doesn’t go far enough to address climate or social infrastructure needs, and while we are bracing for larger storms under climate change, we can harness this moment of national infrastructure investment to creatively rebuild. Not by building back the same roads or yet putting more pipes under the city, but by retrofitting and reinvesting in the ground beneath our feet.

Mary Pat McGuire is Associate Professor of Landscape Architecture at the University of Illinois – Urbana Champaign, Director of Water Lab in Chicago, and co-editor of Fresh Water: Design Research for Inland Water Territories. She is a 2020-2021 Public Voices Fellow of The OpEd Project. 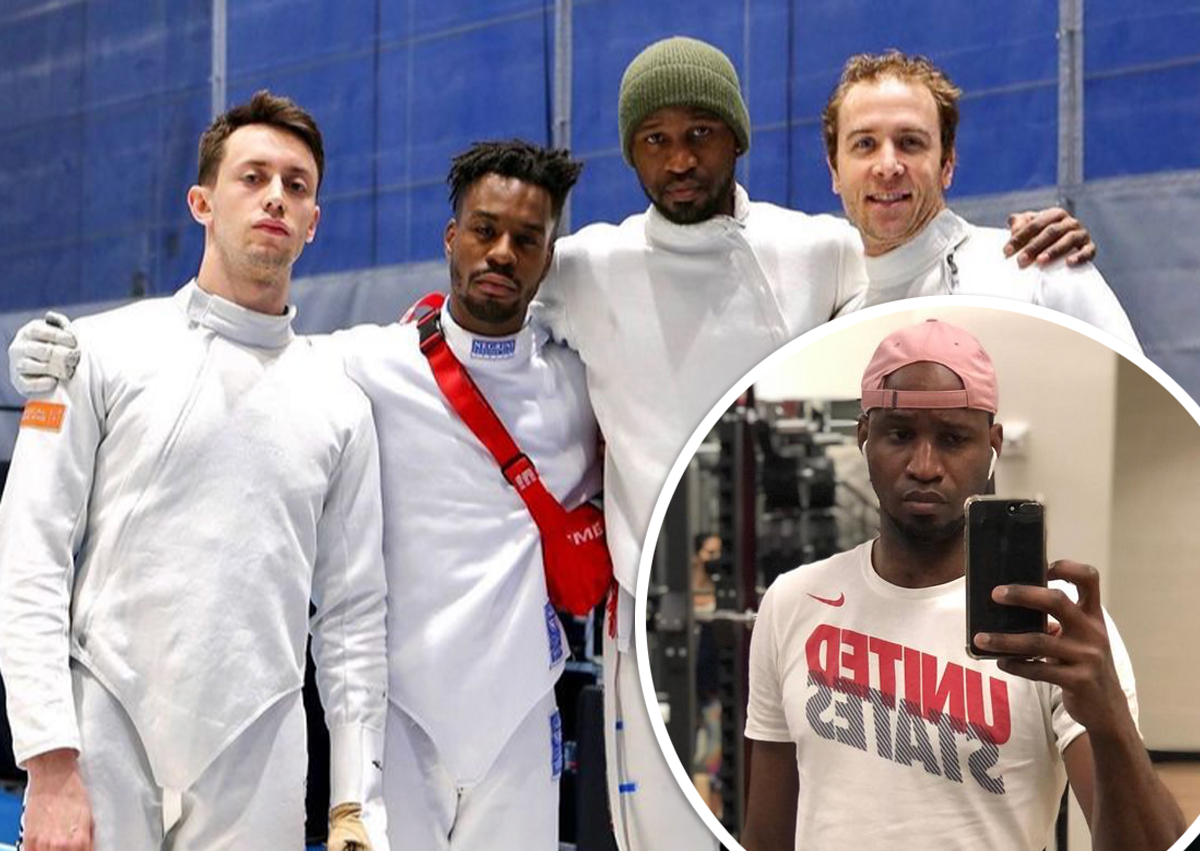 We have to be in the crypto space, Mastercard CEO says
3 mins ago

We have to be in the crypto space, Mastercard CEO says 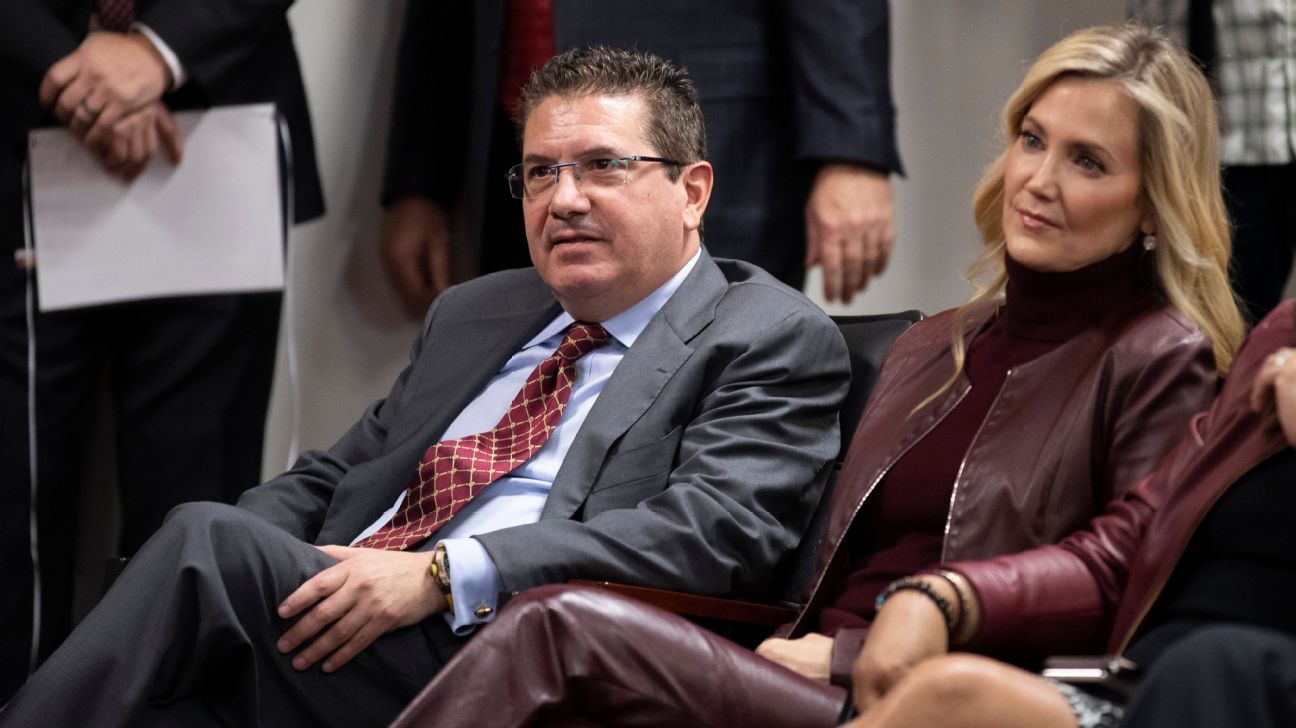 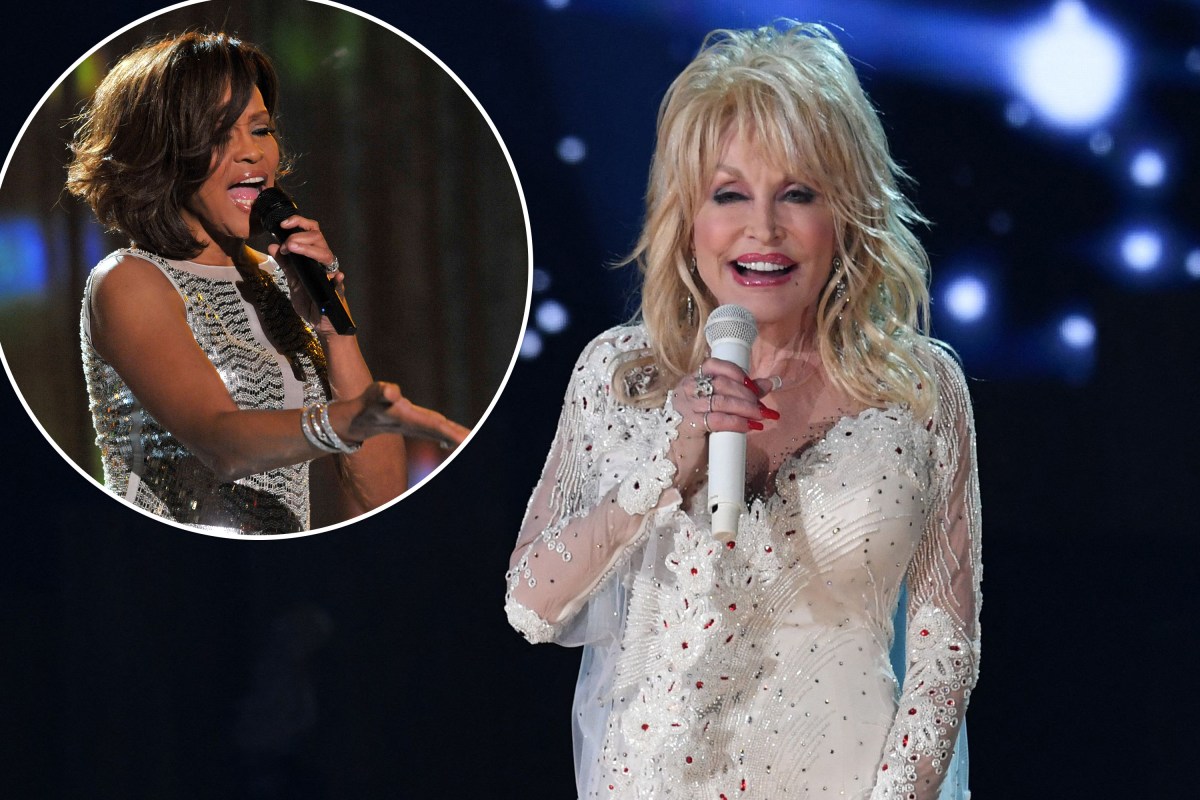