The severe acute respiratory syndrome coronavirus 2 (SARS-CoV-2) has mutated since its initial emergence in Wuhan, China, in late 2019. to survive. A select few mutations have allowed the virus to spread faster and cause more severe infection. Variants of concern that contain such mutations, such as the Delta variant, have also acquired mutations to evade neutralizing antibodies.

New research published in Nature* suggests SARS-CoV-2 spike protein substitution mutations can create a replication-defective viral particle known as pseudotyped viruses that makes the virus resistant to vaccine-induced antibodies. However, people who recovered from SARS-CoV-2 infection and later received the mRNA vaccine could eliminate these pseudotypes.

The researchers used HIV-1 pseudotypes bearing the SARS-CoV-2 and SARS-CoV spike protein. The goal was to investigate how effective convalescent plasma is in neutralizing parental and chimeric spike proteins.

The convalescent plasma was obtained 1.3 months after 26 individuals recovered from coronavirus disease 2019 (COVID-19) infection. They were selected for their high SARS-CoV-2 neutralization titers.

Results showed that 21 out of 26 convalescent plasma samples were less effective in neutralizing the SARS-CoV-2 pseudotype. For comparison, the SARS-CoV pseudotype was more sensitive to the antibodies in the plasma.

Further research mimicked the ability of SARS-CoV-2 to neutralize antibodies with a chimeric virus. The goal was to find targets of neutralizing antibodies from convalescent plasma.

Overall, the SARS-CoV-2 mutations targeted by neutralizing antibodies in plasma were in specific elements within the N-terminal domain, receptor binding domain, and other spike domains.

The antibodies obtained from convalescent plasma could not detect SARS-CoV-2 mutations that can evade class I receptor-binding domain antibodies. Other sites in spike amino acids also showed variations that were not targeted by antibodies.

The results suggest SARS-CoV-2 mutations in the spike protein may have evolved to avoid neutralizing antibodies. This corresponds to observations of reduced neutralization from antibodies in 34 out of 38 chimeric viruses containing the spike mutations.

The researchers next looked at sensitivity to neutralization in 14 convalescent plasma samples from previously infected individuals who later became vaccinated with the mRNA vaccine. They used a panel of pseudoviruses containing the spike protein with 13 escape mutations.

Their pseudoviruses showed greater resistance to neutralization than B.1.1.7 and B.1526. However, the decreased sensitivity to neutralization was similar to what’s been observed in the P.1 variant and less than the B.1.351.3 variant.

As before, antibodies from convalescent plasma samples showed decreased neutralization against SARS-CoV-2 pseudotypes. The researchers suggest that antibody pressure may have caused dominant variants such as B.1.351.3 to develop nine spike mutations that resist neutralizing antibodies.

However, plasma samples from infected then vaccinated individuals could retain their neutralizing activity — especially among a pseudovirus containing 20 spike mutations in both the N-terminal domain and the receptor-binding domain.

The ability to neutralize viruses with 20 spike mutations appeared to be from antibodies targeting both the receptor-binding domain and other non-receptor binding domain determinants.

This is an unedited manuscript that has been accepted for publication. Nature Research are providing this early version of the manuscript as a service to our authors and readers. The manuscript will undergo copyediting, typesetting and a proof review before it is published in its final form. Please note that during the production process errors may be discovered which could affect the content, and all legal disclaimers apply. 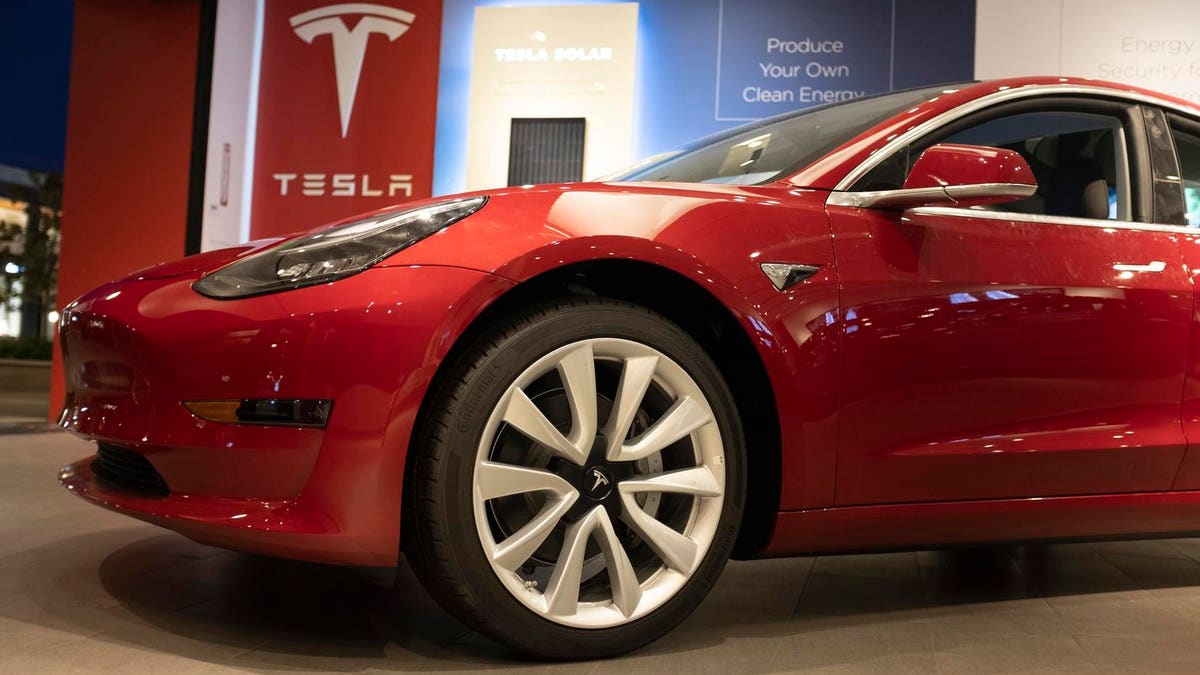 Tesla Removes Full Self Driving Beta Over ‘Issues’
5 mins ago