Children exposed to antibiotics during the prenatal as well as early postnatal periods may be at an increased risk for atopic dermatitis (AD), study data published in JAMA Network Open suggests.

This study used data for mother-child pairs obtained from the Swedish Medical Birth register. The register data were linked to other national registers to gain information on health, demographic, and socioeconomic data. Participants in the study were followed until they received a diagnosis of AD, or until emigration, death, or the end of the study occurred. The investigators estimated the risk for AD diagnosis in association with maternal exposure to systemic antibiotics during pregnancy and the child’s exposure to systemic antibiotics during the first year of life.

Children exposed to antibiotics during the prenatal period had a significantly higher risk for AD compared with children not exposed during this time (adjusted hazard ratio [aHR], 1.10; 95% CI, 1.09-1.12). There was no similar association observed in a sibling-control analysis (aHR, 0.96; 95% CI; 0.92-1.00).

According to the investigators, a limitation of this study included the possibility of residual confounding, primarily due to factors not shared by the siblings in the study.

The researchers concluded that additional research is needed to identify “the underlying mechanisms and the atopic dermatitis phenotypes that are more likely to be associated with other conditions, such as asthma and allergic rhinitis.” 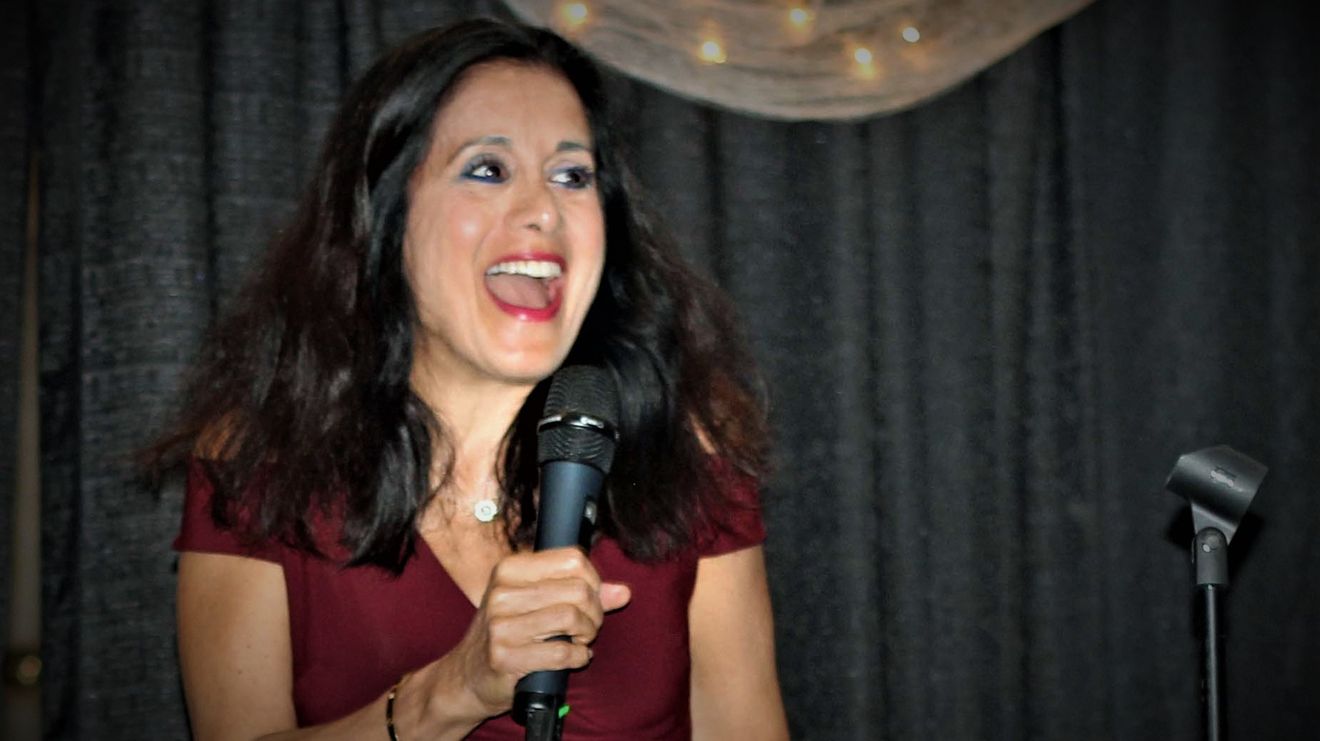 ‘A room is a room’: Funeral homes open their doors to comedy clubs — and other happy life events
12 seconds ago

‘A room is a room’: Funeral homes open their doors to comedy clubs — and other happy life events

Invasive ‘famine weed’ could escalate the spread of malaria

How to Earn More Gold in The Witcher: Monster Slayer | Digital Trends
3 mins ago

How to Earn More Gold in The Witcher: Monster Slayer | Digital Trends 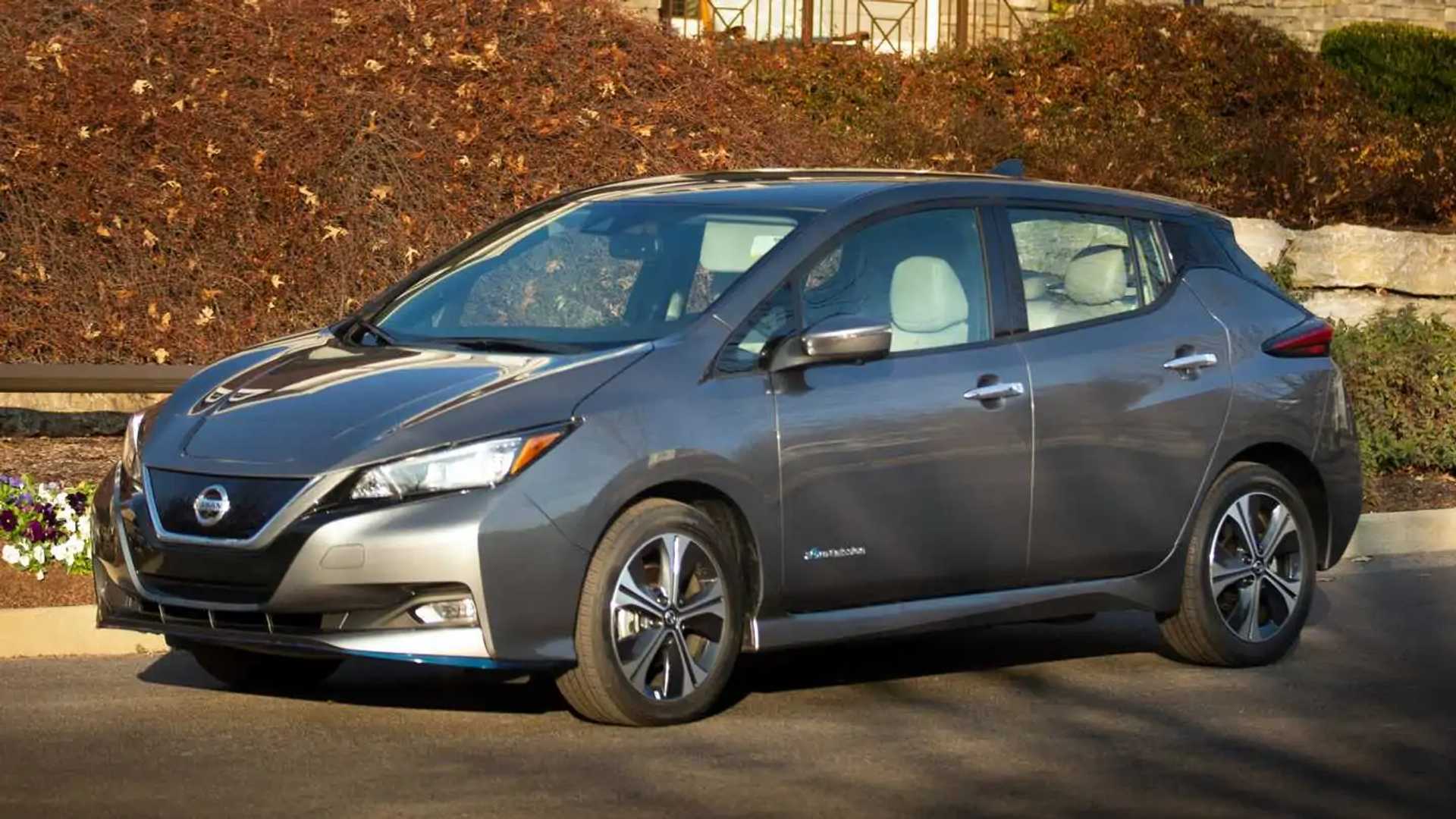 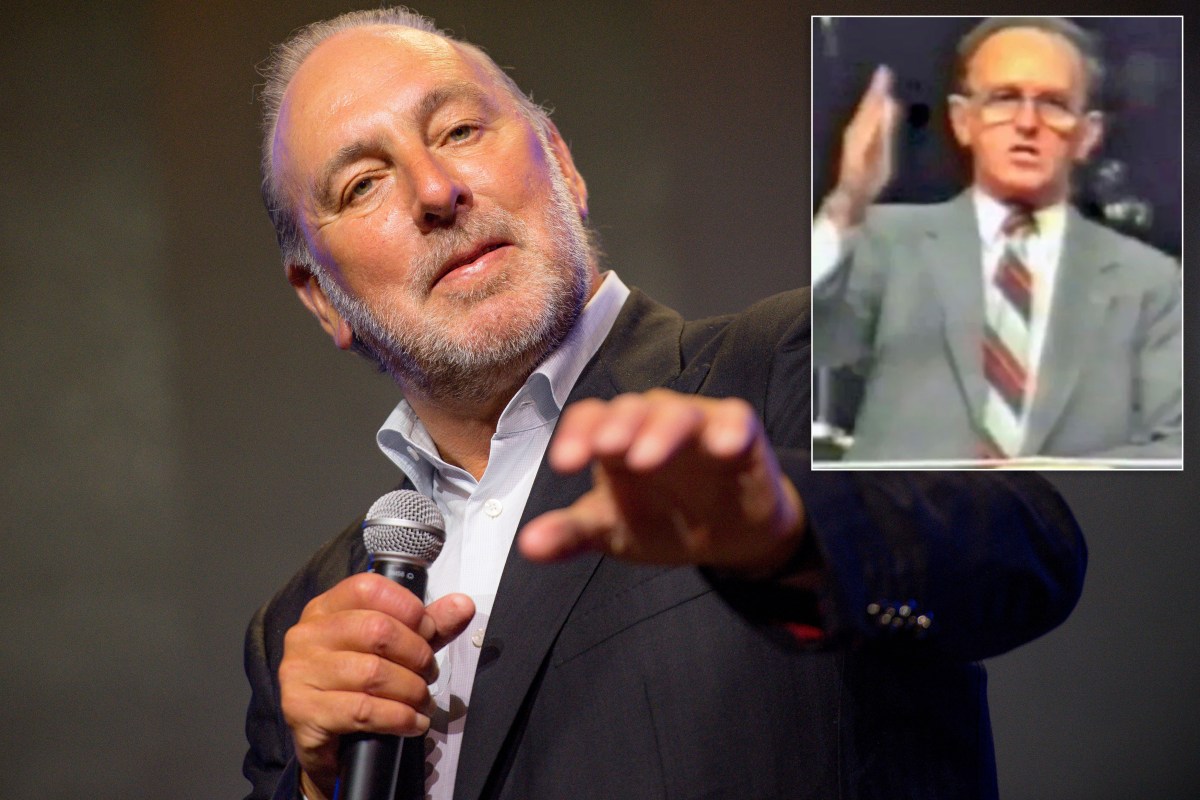