Sometimes survivors of domestic violence stay with their abusers for reasons that can be complicated and personal.

“Someone who’s experienced domestic violence who is looking for a way to start a new life … also has to address all of the activities that are involved in daily life,” said Carianne Fisher from the N.C. Coalition Against Domestic Violence, or NCCADV.

Those logistics can make leaving an abusive situation even harder.

But in some parts of North Carolina, people who are looking for help may have trouble finding it. That includes parts of Western North Carolina, where only 13 domestic violence shelters exist for an 18-county region.

According to NCCADV data from July 2020 to June 2021, nearly 19,000 people called domestic violence hotlines in North Carolina’s 18 westernmost counties. An additional 800 reached out via online chat.

Not all those people were looking for shelter, but in an arena in which the No. 1 priority is ensuring victim safety, it seems fair to conclude that the number of domestic violence victims needing emergency shelter is far greater than the 1,885 reported to have received shelter services during that period.

“We know that there were reduced client services numbers during that time,” said Sylva-based Center for Domestic Peace Executive Director Wes Myers about the 10-year stretch when Jackson County didn’t have a domestic violence shelter. REACH of Jackson County closed its brick-and-mortar DV shelter in 2011.

“There was a dip, which suggests that people weren’t reaching out because they knew the services weren’t local, and they were just not comfortable with it.”

The Center for Domestic Peace, or C4DP, opened in 2018. Since then, the organization has referred any victim seeking shelter to a nearby county. Often, this meant referring victims to REACH of Macon County. C4DP would also place victims in hotel rooms, which Myers said isn’t always the safest option.

Jackson County is not alone in its lack of a physical shelter. Yancey and Clay counties, while having DV victim services locally, do not have a shelter in county. Graham County has neither an anti-domestic violence service provider nor a shelter.

The importance of having a local shelter for domestic violence victims is grave, Fisher said, because it helps ease some of the difficulties that arise after asking for help.

“That’s a massive amount of change that would add to an already stressful situation for you and your family.”

Those in the field say it’s crucial for every county to have a domestic violence shelter because, while some people want to stay in their community, others want — and need — to leave so they can flee dangerous situations. This can mean going to the shelter a county over, somewhere farther east in North Carolina or even somewhere out of state.

“It’s not a competition,” Fisher said, adding that county DV agencies want their neighbors to have shelters.

“We all want as much as possible for survivors so that they all have options because every situation is different.”

Officially, North Carolina’s 100 counties are home to 85 domestic violence shelters, according to NCCADV. But even that number isn’t set in stone, Fisher said, because as funding comes and goes, so do shelters.

Jackson County found a solution to the unstable funding problem when county officials voted to use more than $2 million of its American Rescue Plan Act allotment to build a domestic violence shelter. Dogwood Health Trust matched the county’s allocation, giving a boost to a $4.2 million building outside downtown Sylva.

The American Rescue Plan Act, a trillion-dollar piece of federal legislation, is designed to pull the nation from the social and economic impacts of the COVID-19 pandemic by pumping money into local governments. Those governments are then tasked with making decisions on how the funds ought to be spent.

Jackson County, in addition to funding new body cameras and tasers for sheriff’s deputies, chose to invest this money in a domestic violence shelter.

County Manager Don Adams said funding a domestic violence shelter has long been on the minds of county officials, but when the ARPA money came through and Dogwood offered its match, they “jumped at the opportunity.”

Other WNC municipalities, such as the city of Asheville and Transylvania and Henderson counties, are open to investing ARPA money in nonprofits that provide services to domestic violence victims.

Buncombe County, the region’s largest, awarded $1 million of its ARPA funds to The Mediation Center, which will work in tandem with Helpmate, Pisgah Legal Services and Our VOICE to assist victims of domestic violence.

But investing a significant portion of ARPA money into resources for victims is not something that Fisher has seen happening on a large level despite domestic violence instances increasing by 8% during lockdowns in 2020 alone, according to the Council of Criminal Justice.

The pandemic impacted DV shelters in the same ways it affected all organizations: lack of staff, stringent regulations and limited in-person communication.

“There really is a strong link between domestic violence and our funding, so (using ARPA) makes sense,” Fisher said.

“I certainly encourage a lot of communities to look at the ways in which they have opportunities through this budget to build infrastructure to help their residents.”

If you or anyone you know living in Jackson County is experiencing domestic violence, sexual abuse or human trafficking, the Center for Domestic Peace’s 24/7 hotline can be reached at 828-586-1237. The number for the National Domestic Violence hotline is 800-799-7233.

Republish our articles for free, online or in print, under a Creative Commons license.

You are free to use NC Health News content under the following conditions: 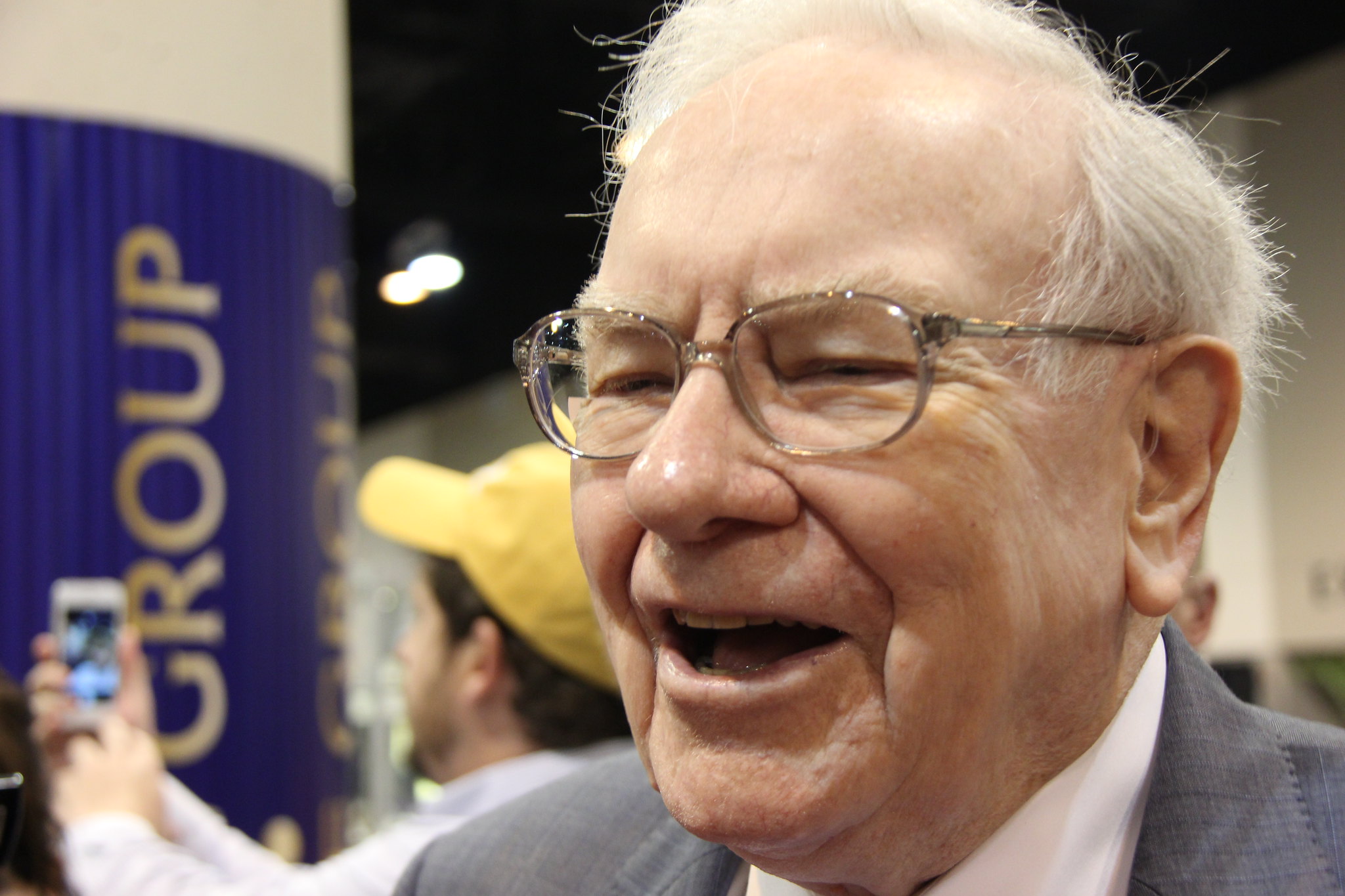 3 Differences Between You and Billionaires, and 1 Thing You Have in Common | The Motley Fool
10 seconds ago

3 Differences Between You and Billionaires, and 1 Thing You Have in Common | The Motley Fool 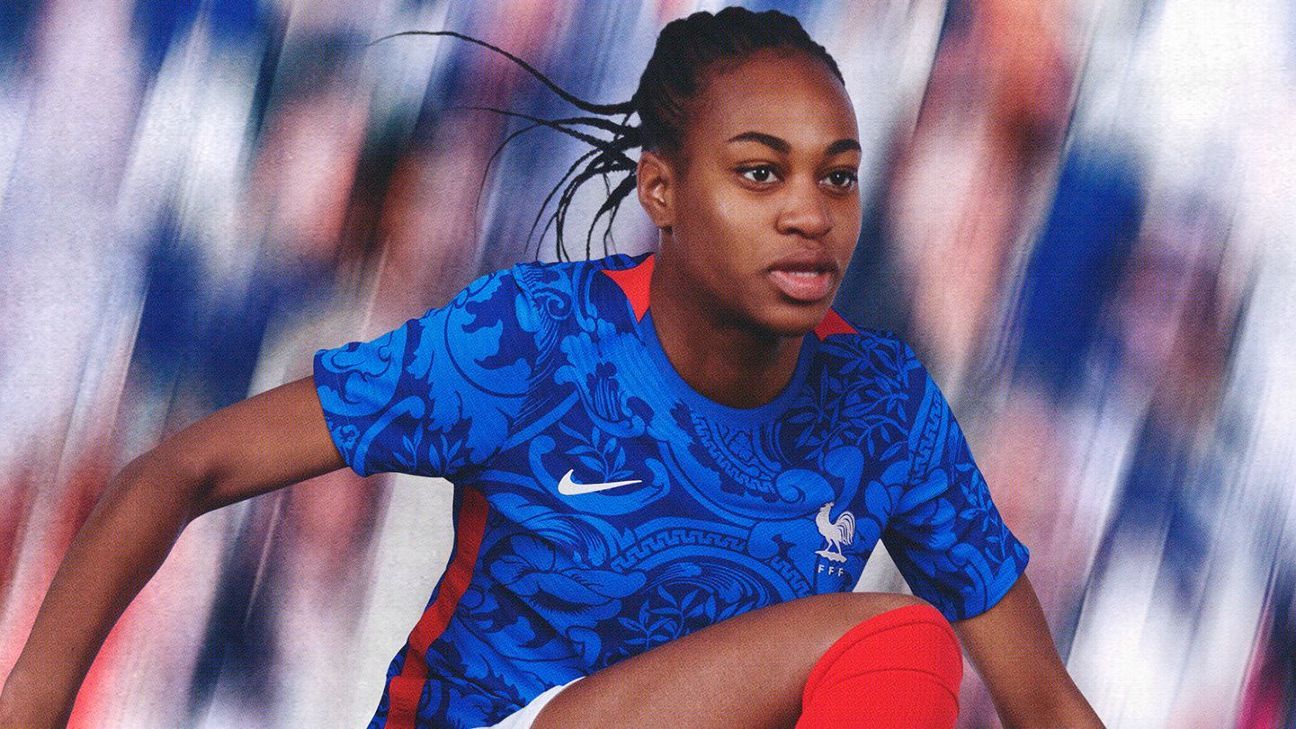 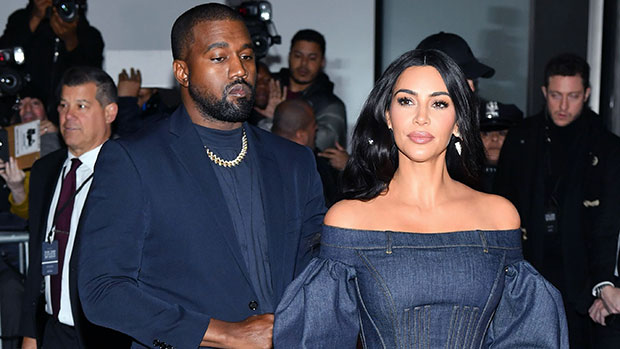 Kim Kardashian Apologizes To Family For Kanye West’s Behavior: ‘I Can’t Control’ It
5 mins ago

Kim Kardashian Apologizes To Family For Kanye West’s Behavior: ‘I Can’t Control’ It