With funding from the CAREER Award, Kanan will attack fundamental limitations in how deep neural networks learn by taking inspiration from the human brain. Existing methods can rival or exceed humans on narrowly defined tasks such as face recognition or identifying objects, but they do not have a way to effectively learn new things. Rather than learning over time like humans, they must learn everything upfront. They cannot easily be updated with new information, so if presented with a new task, they are forced to relearn everything from scratch.

Kanan argues this is inefficient and wants to make systems that learn over time. His group has already created some of the world’s best systems for continuous learning in deep neural networks, but he believes these systems can be far better by mimicking memory formation and consolidation in the brain during sleep.

The brain is highly active during sleep, and sleep is critical to learning and information retrieval in humans, but the mechanisms the brain employs are largely not used in artificial intelligence.”

By leveraging what neuroscientists know about how information is stored and organized in the human brain during sleep, Kanan hopes to create algorithms that are more power-efficient, can learn on low-powered mobile devices, and can overcome bias in datasets. He said technology ranging from mobile phones to eye trackers in virtual reality headsets could benefit from the ability to learn over time.

“This could lead to devices that learn from you as you go and when you’re not doing anything, they can invest in some additional learning while they’re asleep,” said Kanan. “And by using less computational resources, these algorithms can preserve user privacy by learning efficiently on a device without sending it up to a cloud-based supercomputer.”

Kanan said the CAREER Award will help train the next generation of scientists and engineers to deploy machine learning systems that are safe, reliable, and well-tested. The award will help fund two full-time Ph.D. students over five years and allow him to develop new and revised courses in deep learning, the neuroscience of sleep, and deploying artificial intelligence systems.

Additionally, Kanan said the CAREER Award will help him engage more underrepresented students in the growing field of artificial intelligence research through two key programs he is involved with. Kanan serves on the advisory board for RIT’s Ronald E. McNair Post-Baccalaureate Achievement program and is heavily involved in RIT’s Louis Stokes Alliance for Minority Participation (LSAMP) program. Both provide opportunities for research, funding to travel to and present at professional conferences, information about graduate school, and help connect students with faculty mentors.

Sophia Maggelakis, dean of the College of Science, praised Kanan for securing the grant, saying “We are proud of Dr. Kanan for earning this prestigious award. This is an outstanding achievement and recognition of his research and contributions.”

CHRISTOPHER STEVENS reviews the opening to the third season of SUCCESSION 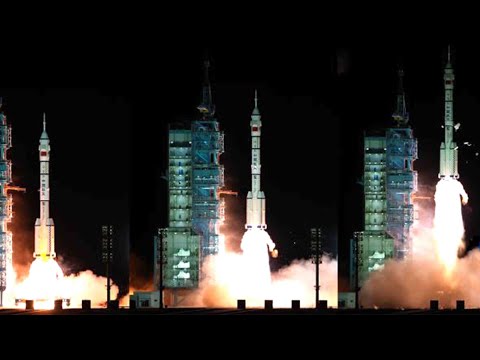 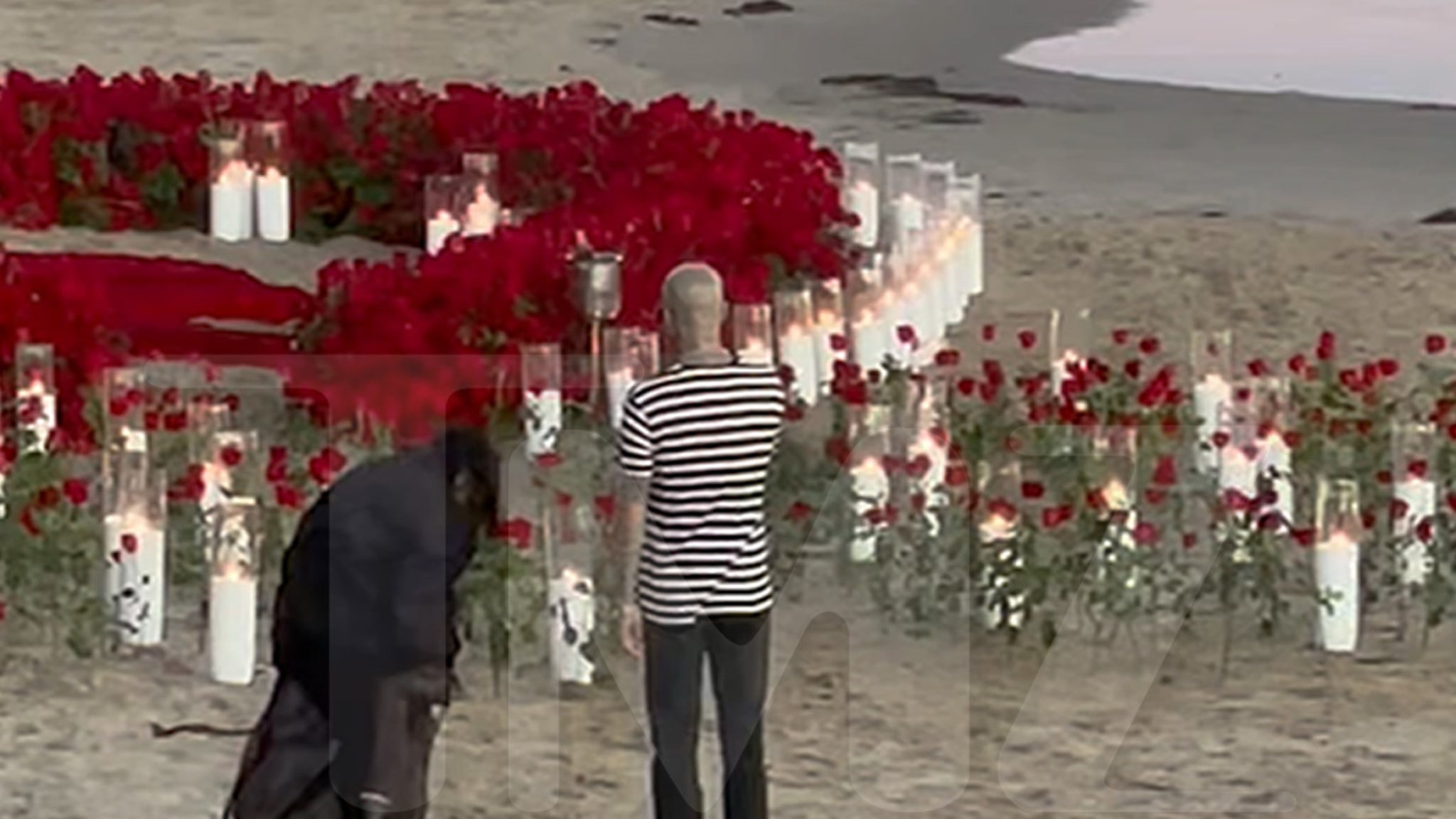 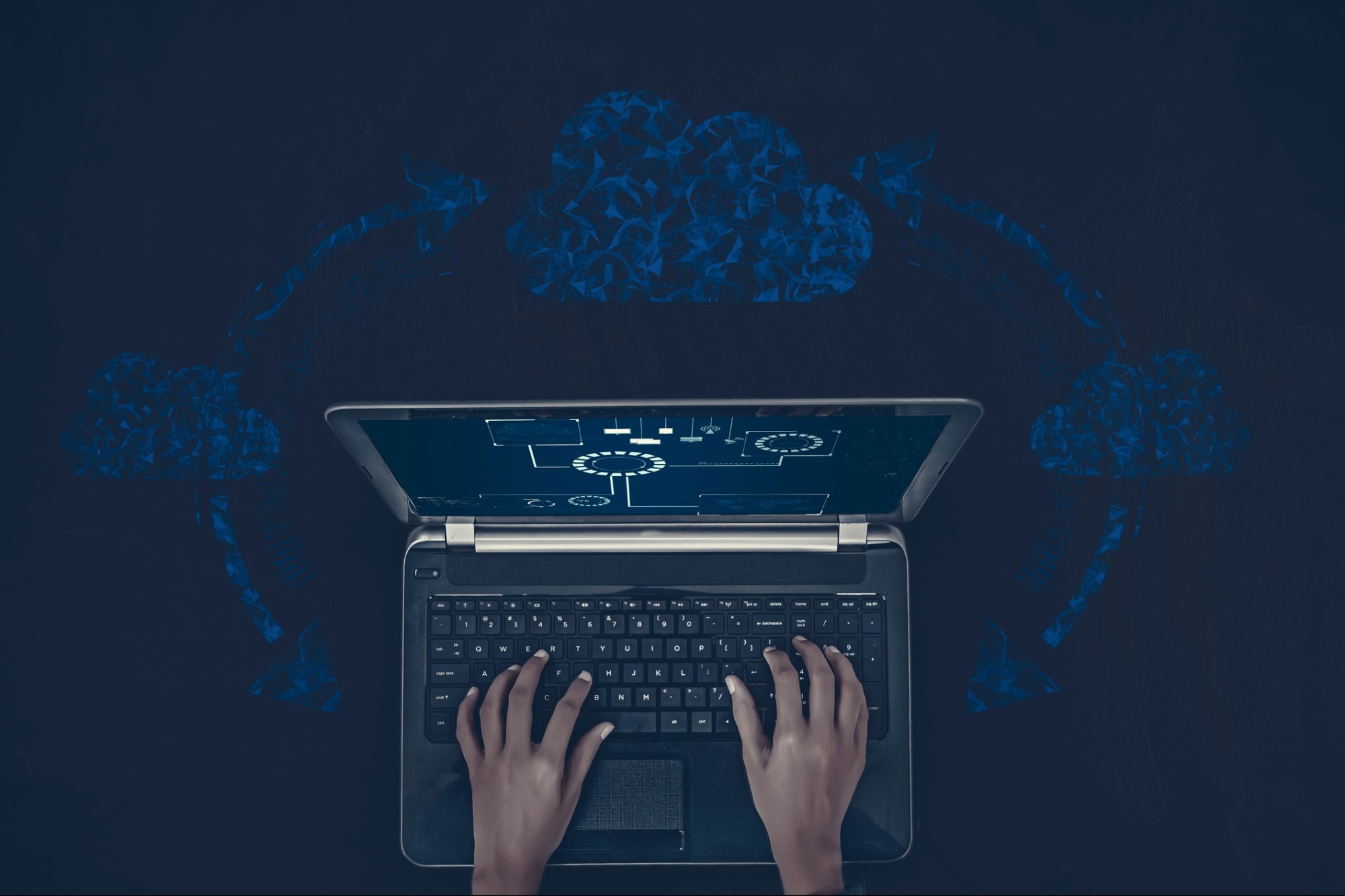 Why I Quit My Safe, Well-Paying Job to Start a Tech Business Out of My Basement
9 mins ago