The severe acute respiratory syndrome coronavirus-2 (SARS-CoV-2), which is the causal agent of the ongoing coronavirus disease 2019 (COVID-19), is a positive sense and highly infectious ribonucleic acid (RNA) virus.

The most important feature of betacoronaviruses is the lipid envelope, which contains four structural proteins including the spike (S), membrane (M) envelope (E), and nucleocapsid (N) protein. Taken together, these proteins form a complex with viral RNA.

The S protein plays a vital role in establishing the interaction between the virus and the host, thereby, promoting infection. This function by the S protein is why all COVID-19 vaccines and therapeutics available to date have been specifically designed to target the S protein.

SARS-CoV-2 penetrates the host cell either by fusion of the plasma membrane in the presence of calcium or via endocytosis (t the endosomal membrane, where the calcium concentration is found to be reduced. The N-terminal of the S1 domain of the S protein contains the receptor-binding domain (RBD) that binds with the angiotensin-converting enzyme 2 (ACE2) receptor of the host. After binding, a proteolysis-triggered conformational change occurs in the C-terminal S2 domain that mediates the fusion between the viral and host cell membranes.

Previous research has revealed that the S protein membrane fusion domain is a strongly conserved sequence between betacoronaviruses. However, the exact fusion peptide at or near the N-terminus of the S2 domain has not been identified yet.

Some of the expected characteristic features of the fusion peptides are short-length sequence, hydrophobic, and canonical fusion tripeptide (YFG or FXG) with a central proline residue. Owing to these features, scientists have suggested several putative fusion peptides (FP) including FP1, FP2, FP3, and FP4.

Scientists have reported that SARS-CoV-2 FP1 maintains the conserved LLF motif, which was previously found to be crucial for SARS-CoV-1 membrane fusion. Additionally, characterization of FP2 in SARS-CoV-1 revealed a pair of highly conserved cysteines. Both SARS-CoV-1 and SARS-CoV-2 peptides contain FP1 and FP2 that induce membrane ordering in a Ca2+-dependent manner.

A new study published on the preprint server bioRxiv* determines the varied physical and thermodynamic events associated with the molecular interactions that lead to the fusion between SARS-CoV-2 and host membranes. This study also aimed to understand the impact of calcium on the fusion of cholesterol-rich membranes, like the plasma membrane (PM) in eukaryotic cells.

The authors of the present study used several neutron scattering techniques to comprehend the structure of FPs and their molecular interaction with model membrane systems. To this end, the researchers explained that neutrons are most suitable for the study of soft biological matter, as they can be measured at room temperature with a fraction of nanometer resolution and at energies corresponding to thermal fluctuations.

Further, neutrons are non-destructive, have high penetrating ability, and interact very differently with hydrogen (1H) and deuterium (2H). Owing to this, the researchers performed isotopic substitution, which enabled them to study the structural and chemical differences in specific regions of interest.

In this study, the researchers used different in vitro models of increasing complexity to characterize PM models interacting with SARS-CoV-2 peptides. The main objective was to restructure important elements involved in the viral fusion mechanism and identify the core elements.

Herein, the researchers documented that calcium is responsible for driving the N-terminal of the S2 domain to fully cross over the host PM. During SARS-CoV-2 infection, the intracellular calcium levels may be indicative of where the fusion of viral and host membranes would take place.

Interestingly, removing calcium resulted in the reorientation of the protein to the lipid layer that is in contact with the virus. This reorientation causes prominent changes in lipid fluidity and rigidity.

The current research discusses a multi-method approach that is based on neutron scattering methods to study protein-host membrane interaction. This study revealed that different regions of the SARS-CoV-2 S protein have different functions in causing a viral infection.

The authors stated that this approach can be applied beyond COVID-19, as it offers a robust interdisciplinary framework for future research associated with eukaryotic and viral fusion mechanisms. 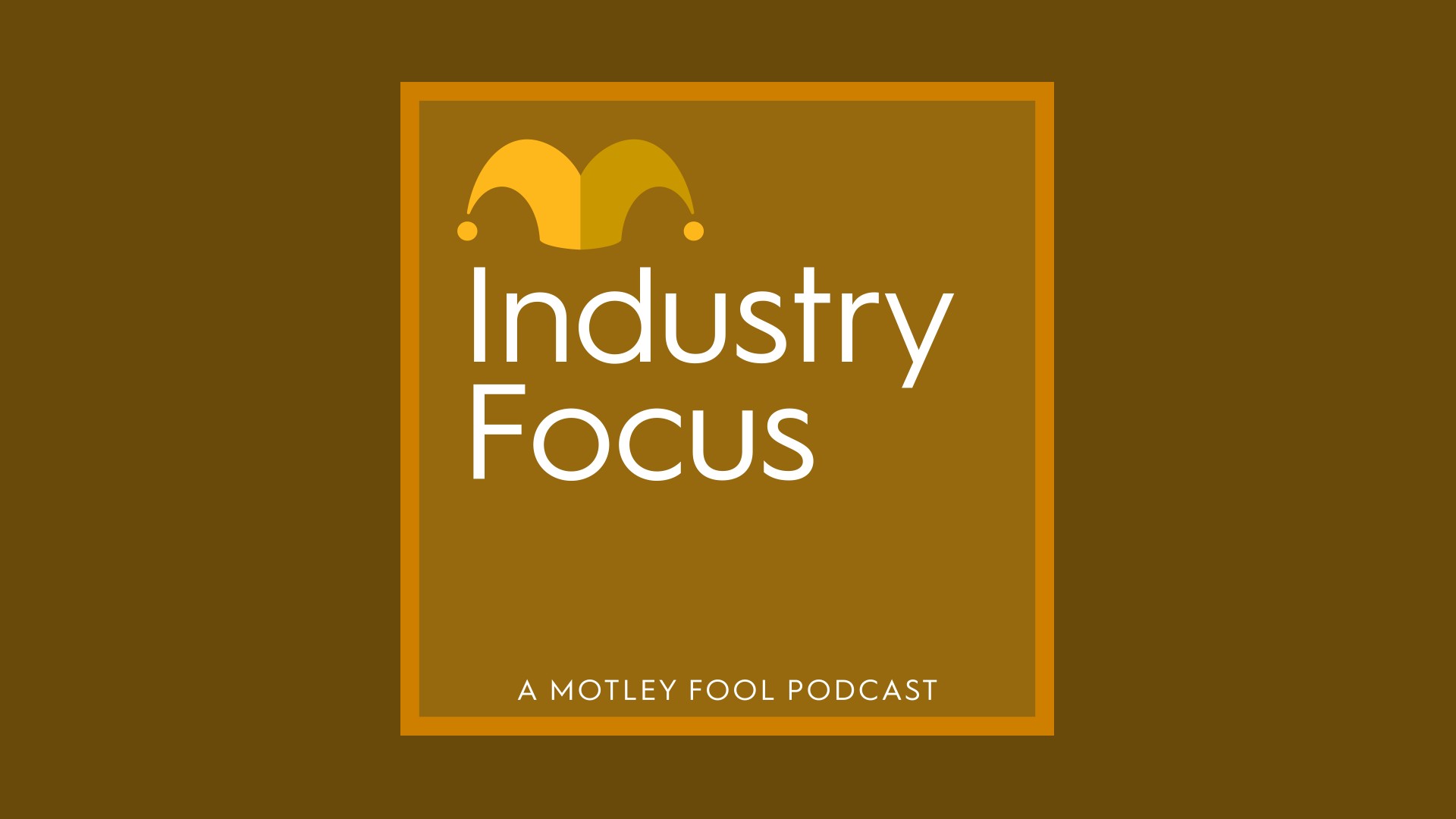 Netflix, HBO Max, and Why Emmy Awards Matter | The Motley Fool
5 seconds ago 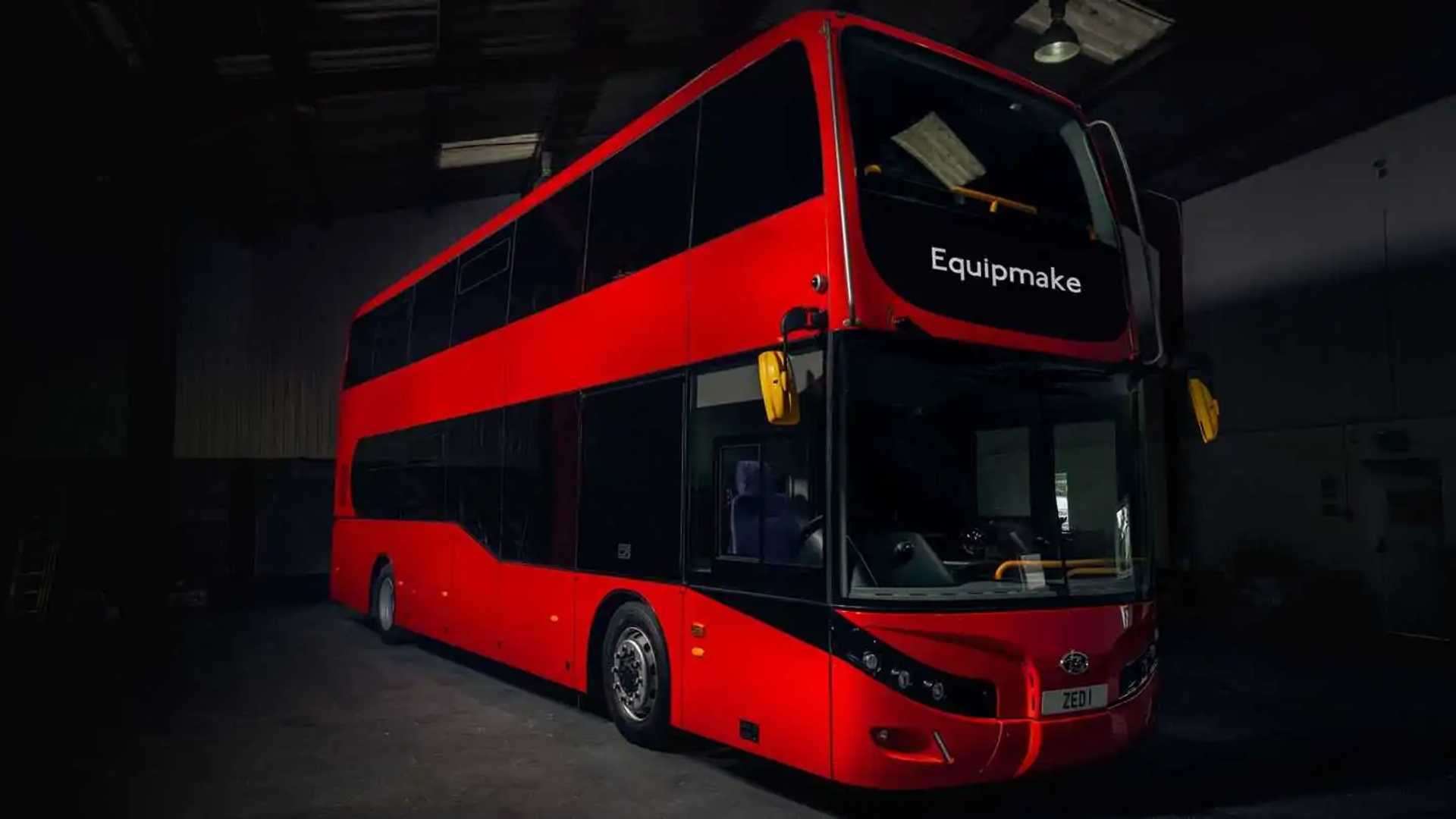 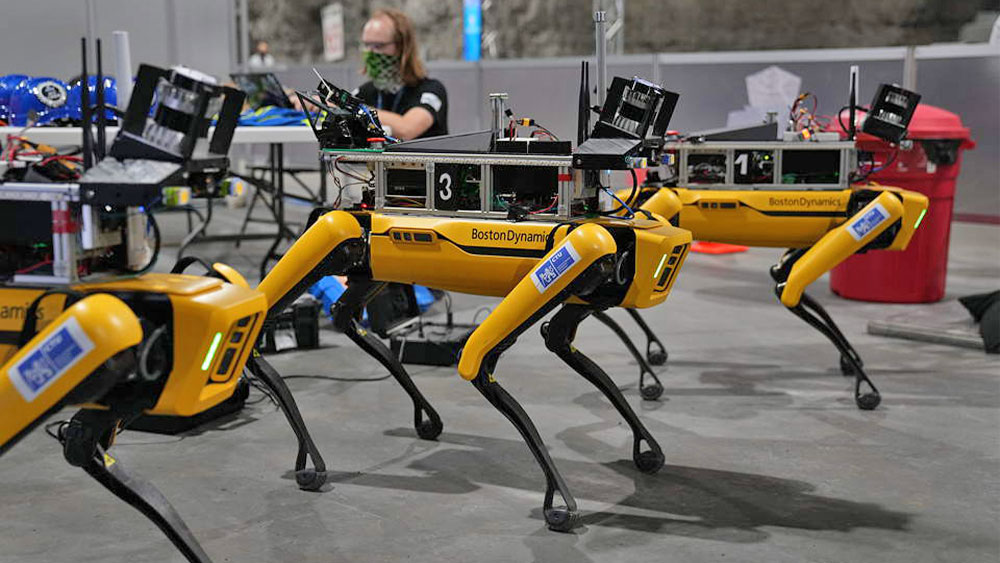