An experimental microbiome treatment that Seres Therapeutics is developing to treat ulcerative colitis failed to beat a placebo in mid-stage testing, leading the company to close portions of the study and regroup to assess the future of that program.

Ulcerative colitis, a type of inflammatory bowel disorder, is typically treated with anti-inflammatory drugs that have the effect of suppressing the immune system. Cambridge, Massachusetts-based Seres is testing an alternative approach: a capsule full of bacteria from the guts of healthy donors, which is intended to bring the gut microbiome back to a healthy balance.

The Phase 2b study enrolled 203 patients who were randomly assigned to receive one of two doses of SER-287 or a placebo. Though both doses of the experimental therapy were well tolerated by patients, Seres reported Thursday that there were no meaningful clinical differences and no statistical significance observed in the rates of clinical remission among the three groups in the study. Also, there were also no meaningful differences observed across the three groups for improvement as observed via endoscopy.

The mid-stage results are a stark contrast to the 58-patient Phase 1 study, which showed that bacteria delivered by SER-287 engrafted into the microbiome of patients and clinical remission of mild-to-moderate ulcerative colitis was observed in patients. Seres said that the Phase 2 results, including microbiome analyses, will be submitted for presentation at a future scientific meeting.

Due to the drug’s failure to demonstrate efficacy in Phase 2 testing, Seres said it has decided to close the open label and maintenance follow-up portions of the clinical trial. In a statement, CEO Eric Shaff said the company would conduct a “rigorous scientific analysis” to understand the clinical trial failure and determine the next steps for its ulcerative colitis microbiome candidate. It worked for the company before.

Lead Seres therapeutic candidate SER-109 is a potential treatment for recurrent Clostridioides difficile infection. Like SER-287, the C. diff therapeutic candidate is a capsule of bacteria sourced from healthy donors. In 2016, SER-109 failed to beat a placebo in a Phase 2 study, sinking the company’s stock price and sending its scientists scrambling for answers.

Reanalysis of the clinical trial data later determined that some of the patients enrolled in the study did not actually have C. diff infection. The biotech tried again with another clinical trial, posting positive preliminary results nearly a year ago. Seres is currently compiling a safety database needed to support a submission seeking FDA approval of the C. diff therapy.

SER-109 was developed in partnership with Nestlé Health Science, which signed on in 2016 as a research partner. Earlier this month, the companies struck up an additional agreement to co-commercialize the C. diff drug. Nestlé paid Seres $175 million up front and agreed to pay an additional $125 million upon FDA approval of the microbiome therapy. Under the pact, the partners will share equally in profits from sales of SER-109.

The prior research pact with Nestlé paid Seres $120 million up front. That agreement covers SER-287 for ulcerative colitis and another ulcerative colitis program, SER-301, which is a “next-generation” product comprised of a collection of cultivated bacteria. A Phase 1b study is underway testing to see if engraftment of bacteria from SER-301 can modulate the microbe-associated metabolites as a way of addressing ulcerative colitis. 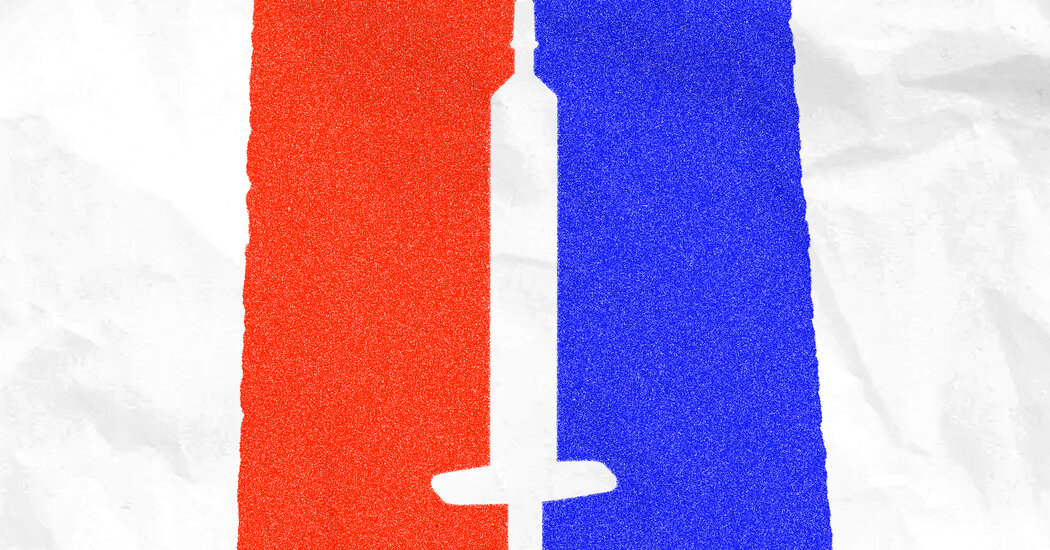 Opinion | I Was the Architect of Operation Warp Speed. I Have a Message for All Americans.
3 seconds ago

Opinion | I Was the Architect of Operation Warp Speed. I Have a Message for All Americans. 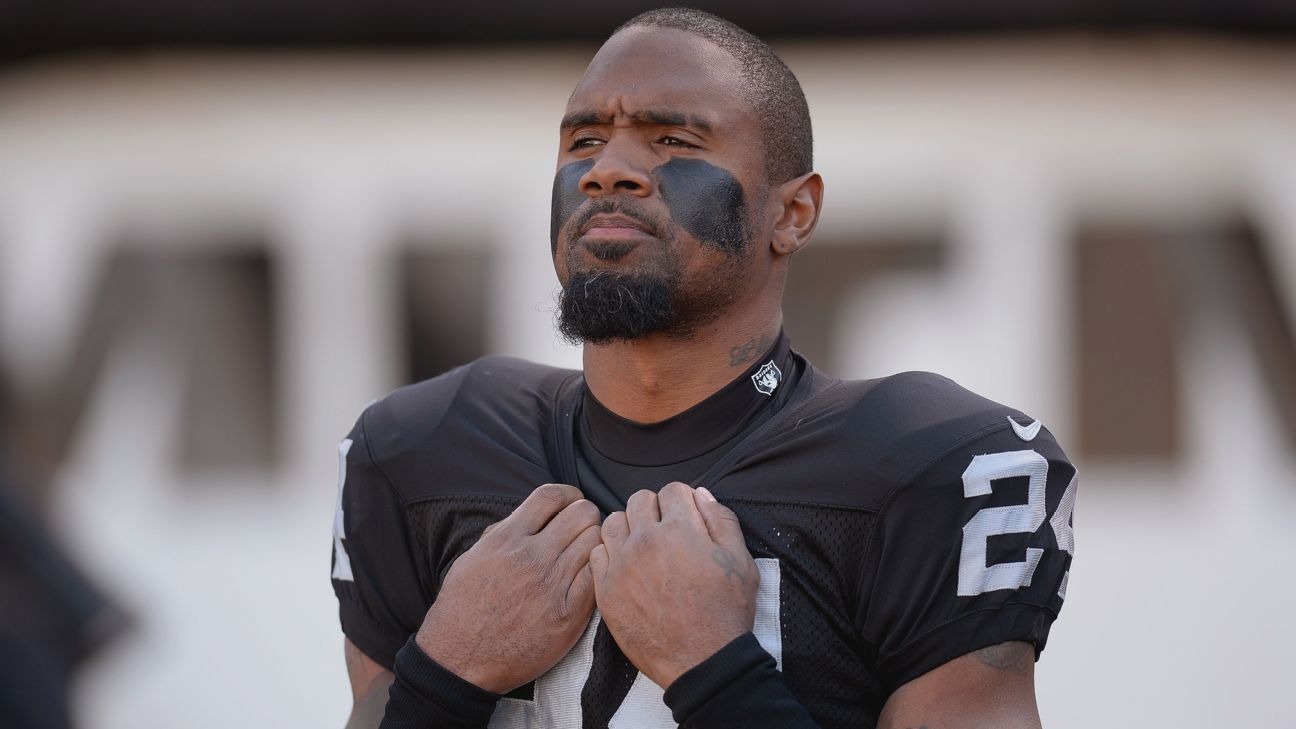 From Hall of Fame talent to Hall of Fame production to NFL legend: The evolution of Charles Woodson
5 mins ago