Many of the new treatment options for chronic conditions are biologic and peptide drugs. For all of their benefits to patients, these drugs are complicated to manufacture, and they pose logistical challenges, such as cold storage requirements. Startup ShouTi Pharmaceuticals aims to overcome those hurdles with small molecules made into pills capable of doing the work of biologic and peptide medicines. The company has already built a small pipeline. Now it has $100 million to advance those drugs and discover more.

The Series B round of financing announced Wednesday was led by BVF Partners.

The research approach of ShouTi combines computational chemistry with structural biology. Using artificial intelligence, machine learning, and other techniques, the company designs small molecules intended to address validated targets of biologic drugs. ShouTi, which splits its operations between South San Francisco and Shanghai, focuses its research on G-protein coupled receptors (GPCRs). These receptors play a role in key cellular and physiological processes, and their dysfunction is associated with many diseases.

ShouTi was co-founded by Schrödinger, a company whose software is used by many life science companies for drug research. Schrödinger is a research partner to ShouTi and holds an 8.7% equity stake in the startup, according to its securities filings. But ShouTi fully owns and controls its research programs.

The chronic disease drug research of ShouTi focuses particularly on cardiovascular/pulmonary conditions and metabolic disorders. The biotech’s most advanced program is a pulmonary arterial hypertension drug that is in Phase 1 testing. A type 2 diabetes drug candidate has reached the stage of preclinical research that could support an investigational new drug application, the company’s website shows. An idiopathic pulmonary fibrosis program is in the discovery stage. According to the company, oral small molecule medicines that can work like biologic and peptide drugs would reduce the manufacturing costs that limit access to new medicines, allowing them to become more widely available.

“In the last 20 years, our industry has developed multiple breakthroughs in biologic and peptide medicines, as well as in computational and experimental methods to improve small molecule drug discovery,” ShouTi CEO Raymond Stevens said in a prepared statement. “Now is the time to bring that all together. We believe the combination enables the development of best-in-class, orally available small molecule medicines that more effectively treat important diseases and are accessible to all.”

Including Wednesday’s financing, ShouTi said it has raised $158 million since beginning operations. With the new capital, ShouTi said it will continue development of its clinical and preclinical programs, and also advance the company’s technology for discovering new drugs that could further contribute to the pipeline. 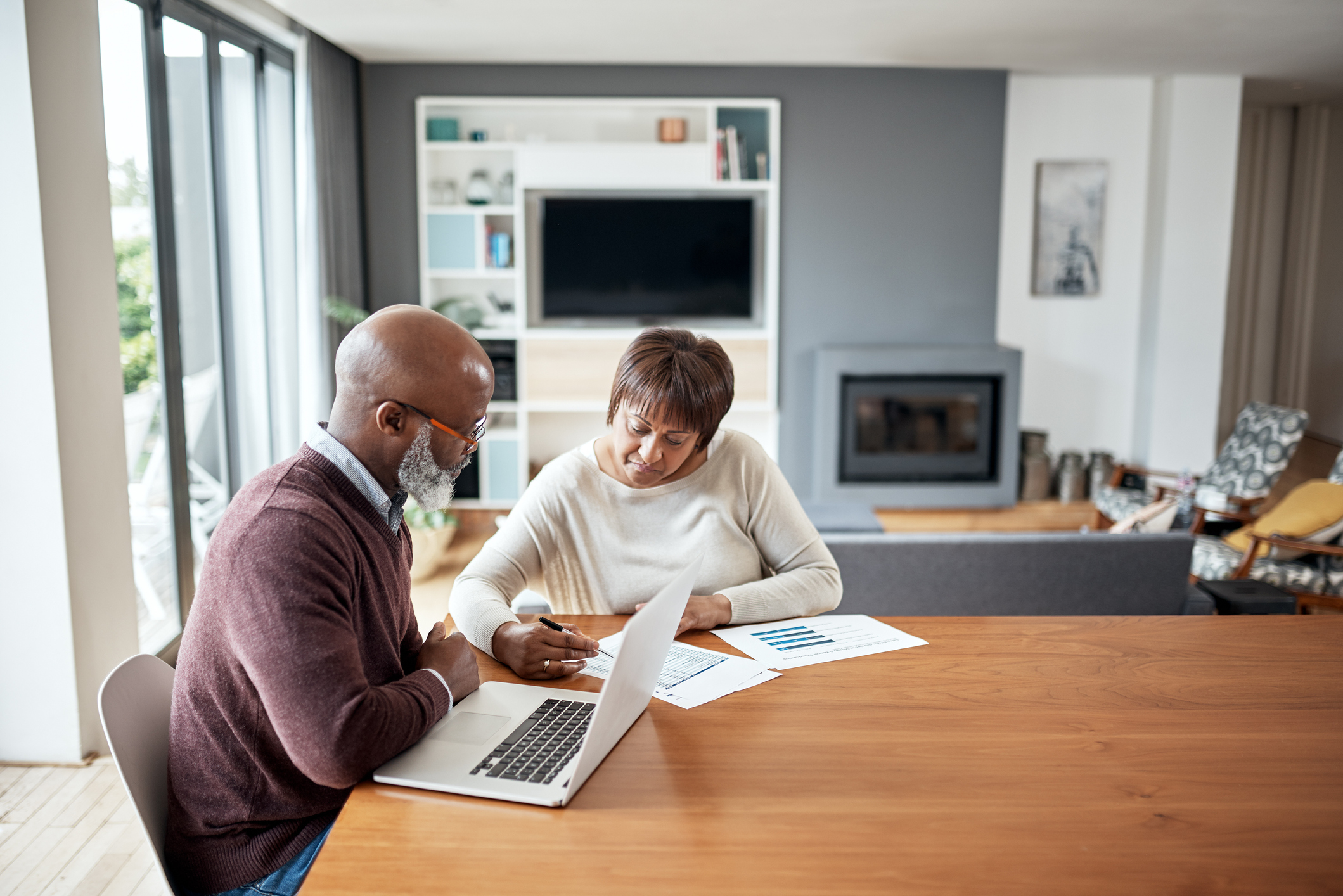 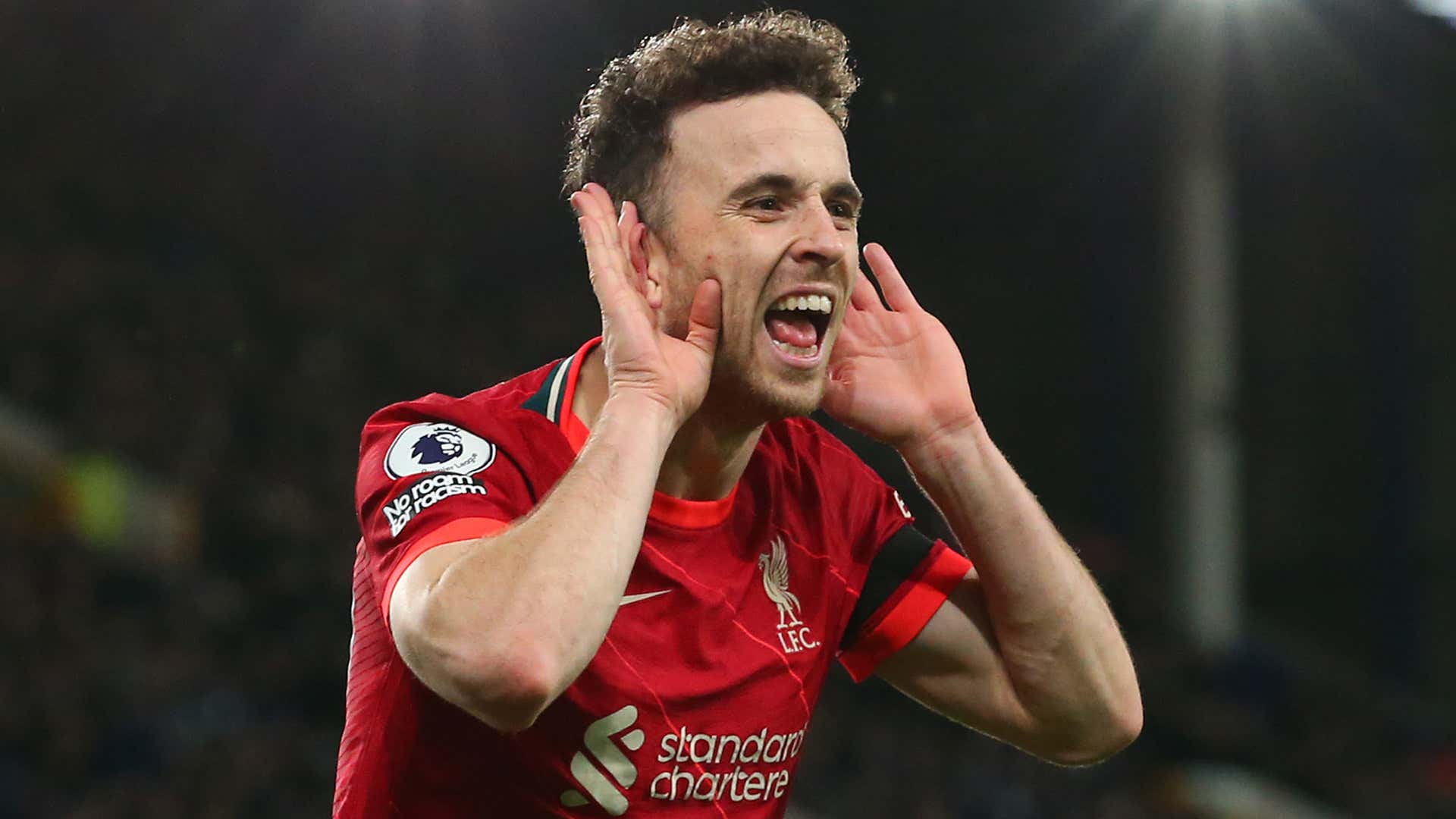