The carcasses of five dolphins and more than 30 sea turtles have been found along the western coast of Sri Lanka after the burning of a cargo ship near the capital Colombo, sparking concerns that the accident is devastating marine wildlife in the region.

After the Singapore-flagged X-Press Pearl caught fire on May 20 near the harbour, some oil, chemicals and plastic pellets leaked into the sea that is home to several species of large marine mammals. These include the non-migratory blue, humpback and pilot whales; spinner, spotted and bottlenose dolphins; and thresher and whitetip sharks.

There are also hundreds of sea turtles and millions of reef fish in this part of the Indian Ocean, popular for marine tourism, wildlife research and fishing.

Sri Lanka is seeking an interim claim of US$40 million (S$53 million) from X-Press Feeders, the ship’s operator, as compensation for firefighting expenses from May 20 through June 1.

Sri Lanka’s Marine Environment Protection Authority (Mepa) has yet to fully assess the cost to wildlife and marine environment.

The Sri Lankan navy said the blaze was caused by the vessel’s chemical cargo, which included more than 22 tonnes of nitric acid and other chemicals, most of which was destroyed in the fire.

For now, there is no oil spill, said Dr Darshani Lahandapura, chair of Mepa. But the burnt-out container ship is sinking, with its bottom touching the shallow seabed.

Environmentalists fear that if oil and any remaining chemicals like sodium dioxide, copper and lead spill out, the rich marine life in the region could be at stake.

In the past week, Sri Lanka’s Department of Wildlife Conservation said carcasses of spinner dolphins, humpback dolphins, turtles and eels have washed ashore in coastal regions up to Colombo and Kosgoda. The department’s director-general Chandana Sooriyabandara said tissue samples have been taken from the dead animals and teams were holding necropsies.

Colombo-based conservation biologist Ranil Nanayakkara said: “The carcasses that wash ashore could be only a fraction of total deaths. Most dead animals will sink to the bottom, be eaten by others or be moved by water currents around the world. We have to do studies, and fast, to know what is happening.”

Based on data the government has released, Dr Nanayakkara has ruled out nitric acid, as it is “not potent enough” to kill animals. “It’s not clear what exactly is the cause of death: toxic chemicals or the vibration from the two or three explosions on the ship,” he said.

Marine biologist Asha de Vos, the founder of Oceanswell, Sri Lanka’s first marine conservation research organisation, warned that not all deaths can be attributed to the ship accident. “It’s important for us to remember that animals die all the time, and their carcasses can be found at sea or washed on beaches throughout the year. Only the necropsies can tell us the cause of death,” she said.

However, all the scientists are worried about the tonnes of plastic pellets covering many beaches, such as Kalpitiya, like heaps of toxic snow. The fish-egg-like pellets are stubborn pollutants that choke marine wildlife and block the digestive tracts of fish that swallow them, thus starving them.

Mr Nanayakkara is afraid that if the pellets travelled in the water columns up the coast, they could wreck the pristine seagrass beds in the Palk Strait between India and Sri Lanka, the habitat of dugongs, sharks, rays, seahorses and shrimps, among other creatures. 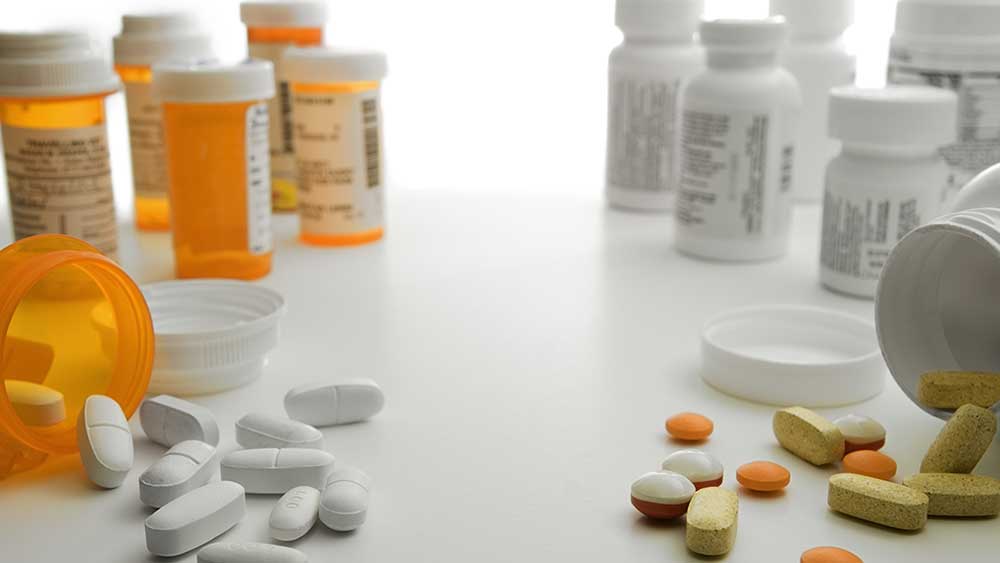 This Biotech Just Lost A Quarter Of Its Value; Why Its Future Is Cloudy
3 seconds ago 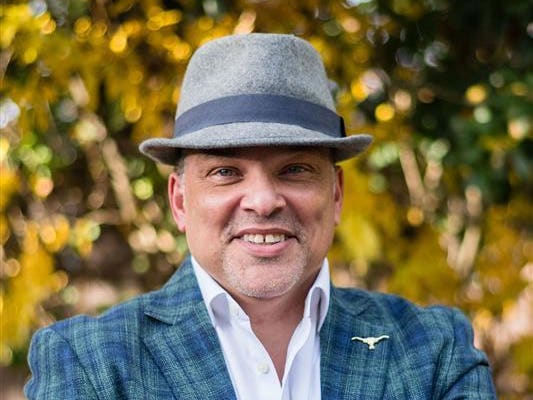 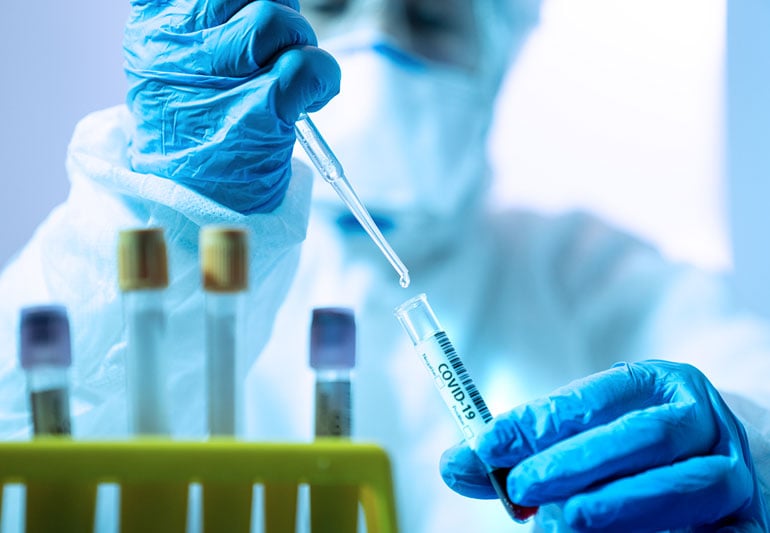 Understanding the Different Types of COVID-19 Tests
3 mins ago 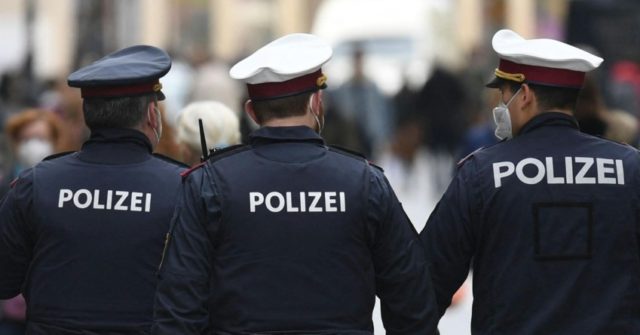