Scientists in Japan have identified metabolic compounds within the blood that are associated with dementia.

The study revealed that the levels of 33 metabolites differed in patients with dementia, compared to elderly people with no existing health conditions. Their findings, published this week in PNAS, could one day aid diagnosis and treatment of dementia.

“Metabolites are chemical substances produced by vital chemical reactions that occur within cells and tissues,” said first author Dr. Takayuki Teruya, who works in the G0 Cell Unit at the Okinawa Institute of Science and Technology Graduate University (OIST). “Our body normally keeps these levels in balance, but as we age and if we develop diseases like dementia, these levels can fluctuate and change.”

Dementia is not just a single disease, but a general term used to describe a set of symptoms, including a slow but typically irreversible decline in the ability to remember, think, make decisions or perform day-to-day activities. Of all aging-associated diseases, dementia is one of the most serious, not only for the patients and their family but for society as a whole, with an estimated 55 million people living with the disease worldwide.

While scientists know that dementia is caused by damage to nerves, the exact cause of this damage, and methods as to how it can be detected and treated have remained elusive.

In the study, the research team analyzed samples of blood collected from eight patients with dementia, as well as eight healthy elderly people. They also collected samples from eight healthy young people to use as a reference. Unlike most studies analyzing blood metabolites, this research included compounds found within red blood cells.

“Blood cells are difficult to handle because they undergo metabolic changes if left untreated even for a short period of time,” explained Dr. Teruya.

However, the research team recently developed a way to stabilize metabolites in red blood cells, allowing them to examine for the first time the relationship between red blood cell activity and dementia.

“Identification of these compounds means that we are one step closer to being able to molecularly diagnose dementia,” said senior author of the study, Professor Mitsuhiro Yanagida, who leads the G0 Cell Unit at OIST.

The seven metabolites that showed increased levels in patients with dementia were found within the blood plasma and belonged to sub-group A of metabolites. Importantly, some of these compounds are believed to have toxic effects on the central nervous system.

It’s still too early to say, but it could suggest a possible mechanistic cause of dementia as these compounds may lead to impairment of the brain.”

The research team plans to test this idea in the next steps of their research, by seeing if increases in these metabolites can induce dementia in animal models, like mice.

The remaining 26 compounds that decreased in patients with dementia, compared to healthy elderly people, belonged to four other metabolite sub-groups, B-E.

Six metabolites that decreased in dementia patients were classified into sub-group B, due to their similar structure. These metabolic compounds are antioxidants, which protect cells and tissues by reducing damage caused by free radicals – unstable molecules produced by chemical reactions in cells. The researchers found that these antioxidant compounds derived from food were highly abundant in red blood cells of healthy elderly people.

“It could be that red blood cells deliver not only oxygen but also crucial metabolites that protect the nervous system from damage,” said Dr. Teruya.

The remaining sub-groups contain compounds that the researchers believe play a role in supplying nutrients, maintaining energy reserves and protecting neurons from damage.

“In the future, we hope to start some intervention studies, either by supplementing dementia patients with metabolic compounds in sub-groups B-E, or by inhibiting the neurotoxins from sub-group A, to see if that can slow, prevent, or even reverse symptoms of dementia,” said Prof. Yanagida.

The research was conducted by the Okinawa Institute of Science and Technology Graduate University, along with the National Ryukyu Hospital, Okinawa and Kyoto University. 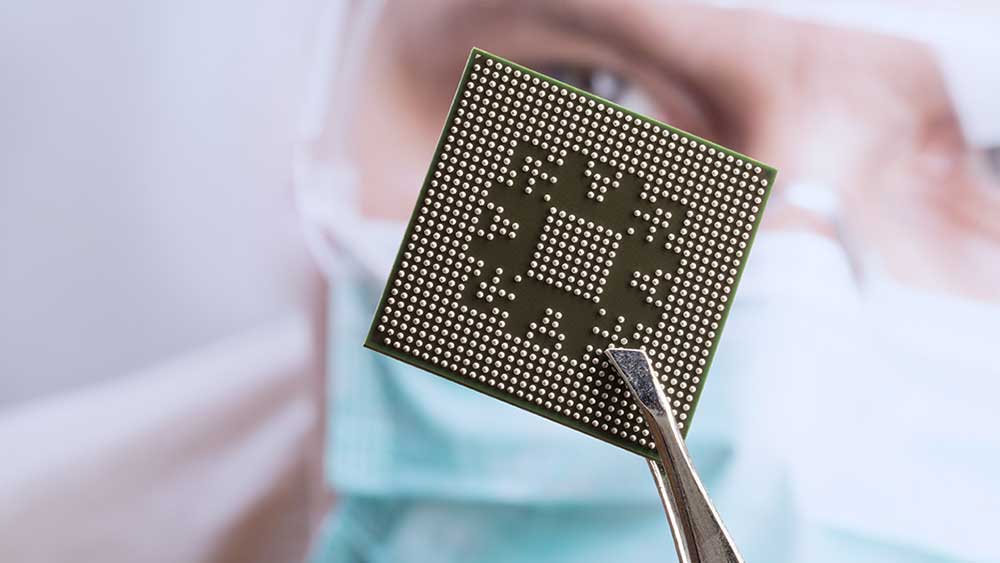 Stocks To Buy And Watch Include This Chipmaker And A Stable, Cloud-Based Services Stock
2 seconds ago

Stocks To Buy And Watch Include This Chipmaker And A Stable, Cloud-Based Services Stock 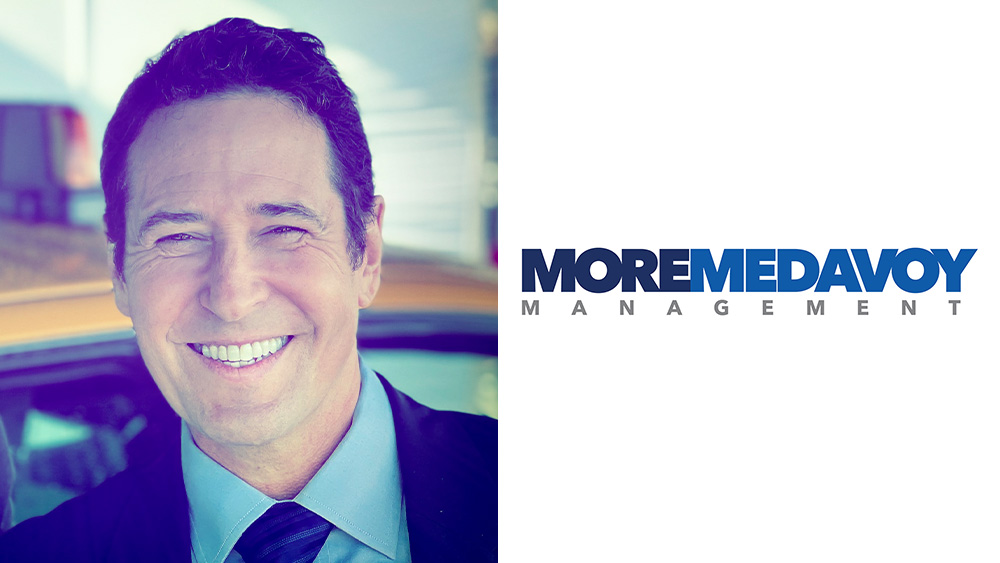 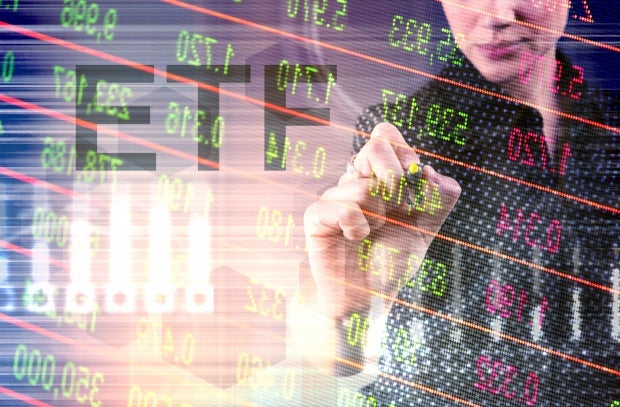 Can You Get Rich Off Basic Stock Index ETFs?
2 mins ago

Can You Get Rich Off Basic Stock Index ETFs? 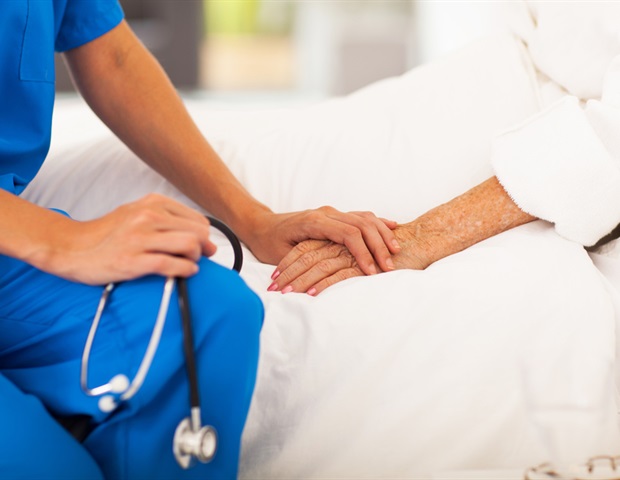 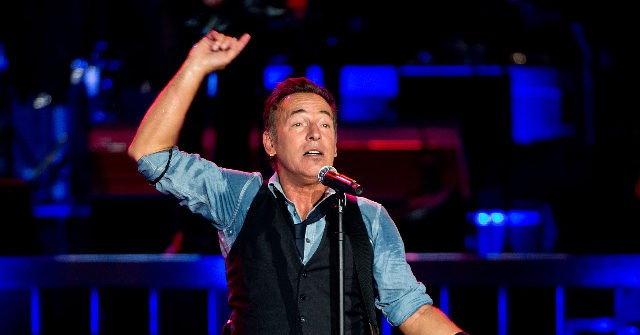