Early in the COVID-19 pandemic, scientists identified how SARS-CoV-2, the virus that causes COVID-19, gets inside cells to cause infection. All current COVID-19 vaccines and antibody-based therapeutics were designed to disrupt this route into cells, which requires a receptor called ACE2.

Now, researchers at Washington University School of Medicine in St. Louis have found that a single mutation gives SARS-CoV-2 the ability to enter cells through another route – one that does not require ACE2. The ability to use an alternative entry pathway opens up the possibility of evading COVID-19 antibodies or vaccines, but the researchers did not find evidence of such evasion. However, the discovery does show that the virus can change in unexpected ways and find new ways to cause infection. The study is published June 23 in Cell Reports.

This mutation occurred at one of the spots that changes a lot as the virus circulates in the human population. Most of the time, alternative receptors and attachment factors simply enhance ACE2-dependent entry. But in this case, we have discovered an alternative way to infect a key cell type — a human lung cell — and that the virus acquired this ability via a mutation that we know arises in the population. This is something we definitely need to know more about.”

The finding was serendipitous. Last year, Kutluay and co-senior author M. Ben Major, PhD, the Alan A. and Edith L. Wolff Distinguished Professor of Cell Biology & Physiology, planned to study the molecular changes that occur inside cells infected with SARS-CoV-2. Most researchers study SARS-CoV-2 in primate kidney cells because the virus grows well in them, but Kutluay and Major felt it was important to do the study in lung or other cells similar to the ones that are naturally infected. To find more relevant cells capable of growing SARS-CoV-2, Kutluay and Major screened a panel of 10 lung and head-and-neck cell lines.

“The only one that was able to be infected was the one I had included as a negative control,” Major said. “It was a human lung cancer cell line with no detectable ACE2. So that was a crazy surprise.”

Kutluay, Major and colleagues — including co-first authors and postdoctoral researchers Maritza Puray-Chavez, PhD, and Kyle LaPak, PhD, as well as co-authors Dennis Goldfarb, PhD, an assistant professor of cell biology & physiology and of medicine, and Steven L. Brody, MD, the Dorothy R. and Hubert C. Moog Professor of Pulmonary Diseases in Medicine, and a professor of radiology — discovered that the virus they were using for experiments had picked up a mutation.

The virus had originally been obtained from a person in Washington state with COVID-19, but as it was grown over time in the laboratory, it had acquired a mutation that led to a change of a single amino acid at position 484 in the virus’s spike protein. SARS-CoV-2 uses spike to attach to ACE2, and position 484 is a hot spot for mutations.

“This position is evolving over time within the human population and in the lab,” Major said. “Given our data and those of others, it is possible that the virus is under selective pressure to get into cells without using ACE2. In so many ways, it is scary to think of the world’s population fighting a virus that is diversifying the mechanisms by which it can infect cells.”

It is not yet clear whether the alternative pathway comes into play under real-world conditions when people are infected with SARS-CoV-2. Before the researchers can begin to address that question, they must find the alternative receptor that the virus is using to get into cells.

“It is possible that the virus uses ACE2 until it runs out of cells with ACE2, and then it switches over to using this alternative pathway,” Kutluay said. “This might have relevance in the body, but without knowing the receptor, we cannot say what the relevance is going to be.”

Major added, “That’s where we’re going right now. What is the receptor? If it’s not ACE2, what is it?” 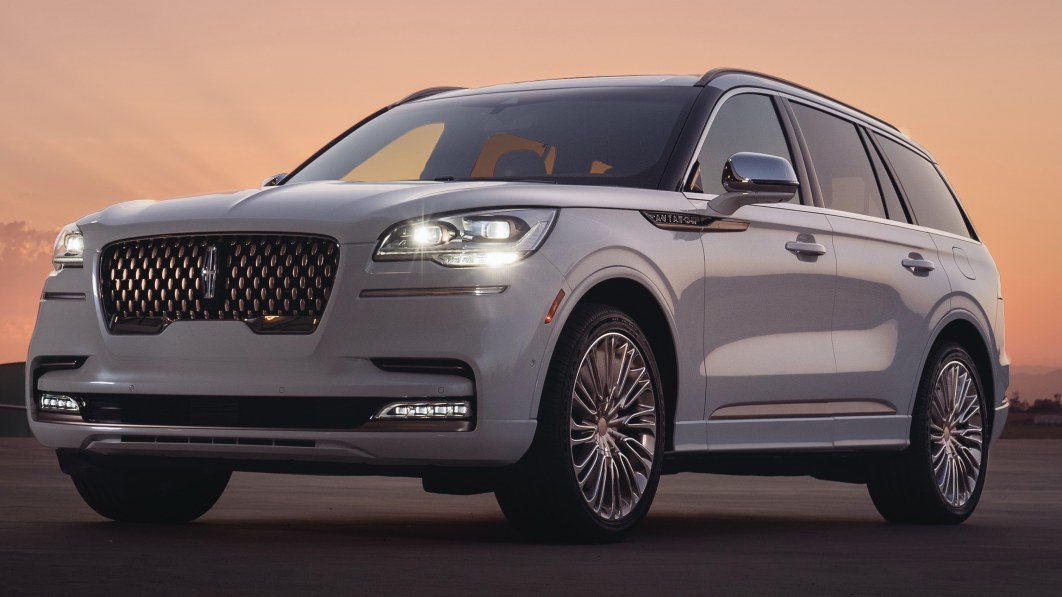 Lincoln Aviator concept takes a shine to Shinola
9 seconds ago 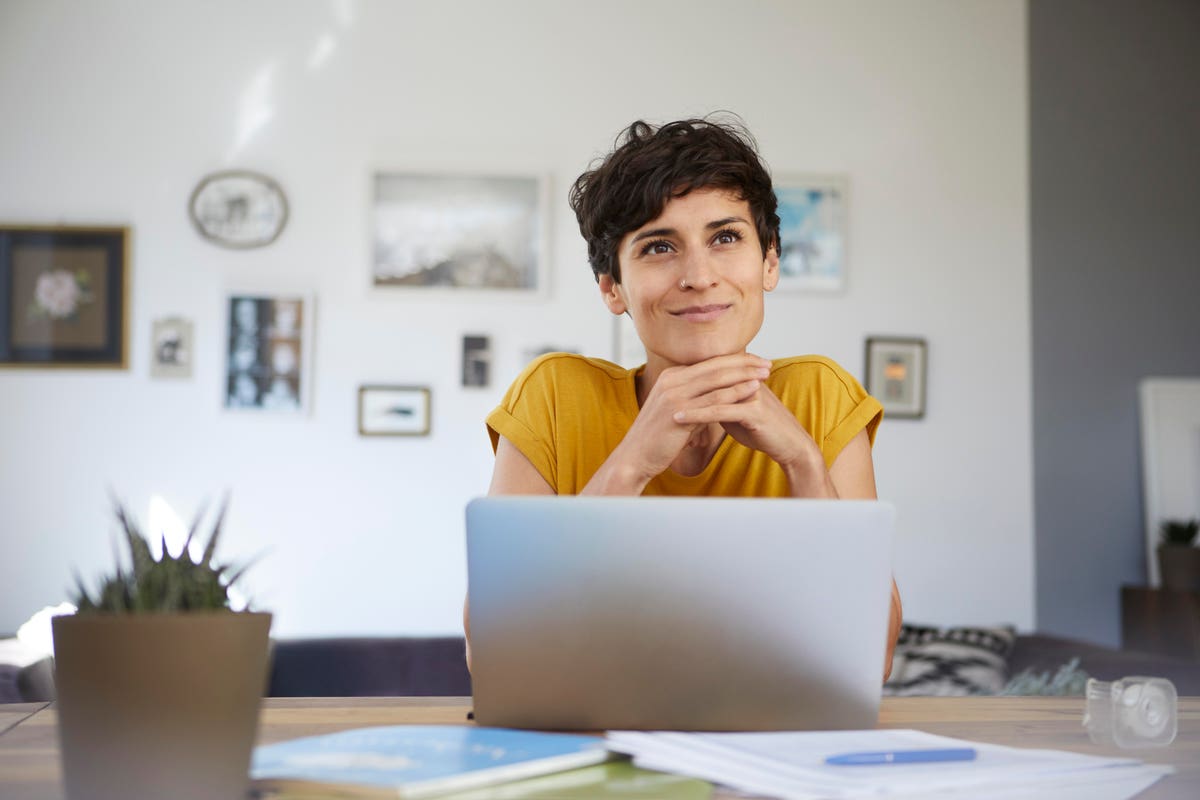 Council Post: How To Find The Positive In Perceived Disadvantages
3 mins ago

Council Post: How To Find The Positive In Perceived Disadvantages

Restoring a sense of belonging: The unsung importance of casual relationships for older adults
13 mins ago

Restoring a sense of belonging: The unsung importance of casual relationships for older adults