Work, education, entertainment, or simply better connectivity all draw people to cities. By the end of this century around 85% of the world population are predicted to live in cities.

There are speculations that the COVID-19 pandemic will slow down this urbanisation trend, but I think it’s unlikely to stop it. Cities remain the primary location for job opportunities, education and cultural offers, and the continued rise in housing prices in many European cities over the past year indicates that city life is still high in demand.

Some find this trend worrying, as – globally – urbanisation has worsened the climate crisis, and cities are often blamed for boosting energy consumption and carbon emissions. The World Bank estimates that 80% of global GDP is produced in urban areas. This results in higher income, consumption and associated levels of emissions. It is certain that a considerable share of the global carbon budget will be used up for building new infrastructure, particularly in fast-growing cities. Further emissions take place when cities expand and land use changes – turning vegetation into city grounds.

On the other hand, cities cover only about 3% of the global land surface while, at present, accounting for 58% of the world’s population. This compact structure can render emission savings linked to higher densities, connectivity, accessibility and land use. Copenhagen and Amsterdam, for instance, are great examples of cities that make good use of these compact structures and offer a low emission lifestyle.

What’s better for the climate?

Rural homes are surrounded by nature, but are often larger than urban houses or apartments and people who live in them require cars to get around. City homes are usually smaller and offer short distances, but also a world of shiny consumption goods, takeaway food and entertainment options – at least in non-COVID times. But what does this mean for individual carbon footprints: are they bigger in the city or in the countryside, if the income level is similar?

The main difference we found is that the city dwellers we analysed had lower direct emissions from transport, heating and cooking. They did have more indirect emissions, that is, emissions released upstream in the production chain – by factories producing TVs for example. But in total, we found that the emissions of urban dwellers were still comparatively low. Even when controlling for other socioeconomic factors including income, we found that people in semi-urban areas in Austria emit around 8% more CO₂ than those in cities, and people in rural areas around 4% more.

This evidence that a city lifestyle is the least carbon intense in Austria is replicated by other studies for high-income countries in Europe (such as the UK and Finland). But it doesn’t mean that it applies to everywhere: research shows that urbanisation in low-income countries usually increases emissions.

This isn’t to say we should discourage urbanisation in these countries. One of the principle reasons for this pattern is the income gap between urban and rural areas in these countries: higher urban incomes lead to more consumption and resulting emissions. In high-income countries on the other hand, the urban-rural income gap is much smaller as consumption levels are high everywhere. So in countries such as Austria or the UK, living in cities tends to be better for the climate, as dense living can reduce transport and heating emissions.

Does this mean that urbanisation is good or bad on the long run? There is no simple answer to this. The link between urbanisation and income, to take just one factor, is very complex. Globally, we know that urbanisation has been a driver for higher emissions. But results like ours give hope that city life is the sustainable option after all, at least once countries reach a certain income level and when doing it right.

Key to this is a strong commitment to climate action and implementing it fast. Governments around the globe should make best use of high densities, connectivity, accessibility and land in urban areas – and plan cities and their surroundings in a smart and climate friendly way. But efforts should not be limited to cities, given that semi-urban areas are the worst for emissions. This is especially true in light of increasing housing prices in cities and a post-COVID digitalised world, which make suburbs increasingly attractive for many of us.

Ways to decrease emissions are numerous: good public transport systems and bicycle routes, short distances to basic infrastructure, efficient buildings, and green heating and cooling systems are all proven ways of cutting carbon costs. In addition, carbon pricing can create incentives for greener value chains and more sustainable consumption. When planning land use, rural-urban migration trends and other behavioural aspects should be taken into account.

The way urban and rural areas are designed will affect people’s choices – such as their preferred mode of transport – and associated emissions.

But ultimately we as individuals determine our own consumption patterns and our carbon footprint can be large or small, whether we live in the city or elsewhere. Instagram not working? Here are a few things you can try to fix it.
2 mins ago

Instagram not working? Here are a few things you can try to fix it. 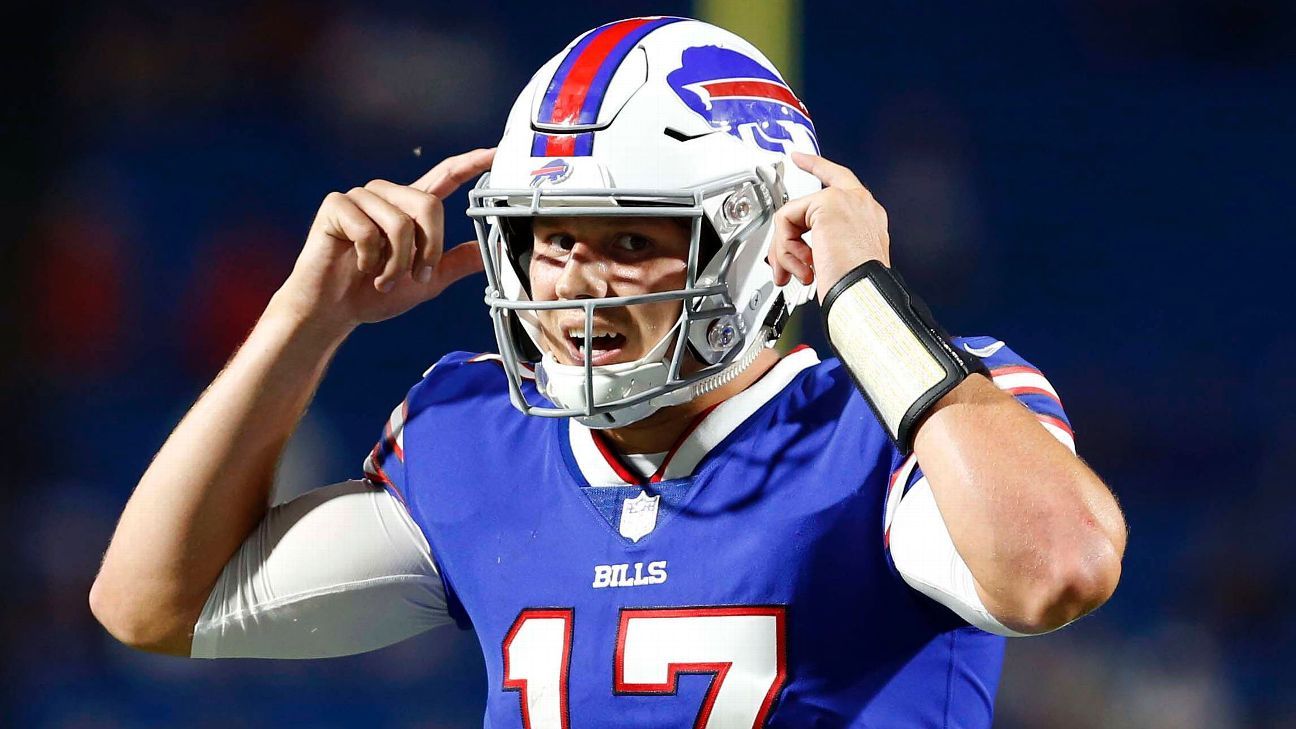 Bills, Allen to table talks if no deal by Week 1
3 mins ago

Bills, Allen to table talks if no deal by Week 1 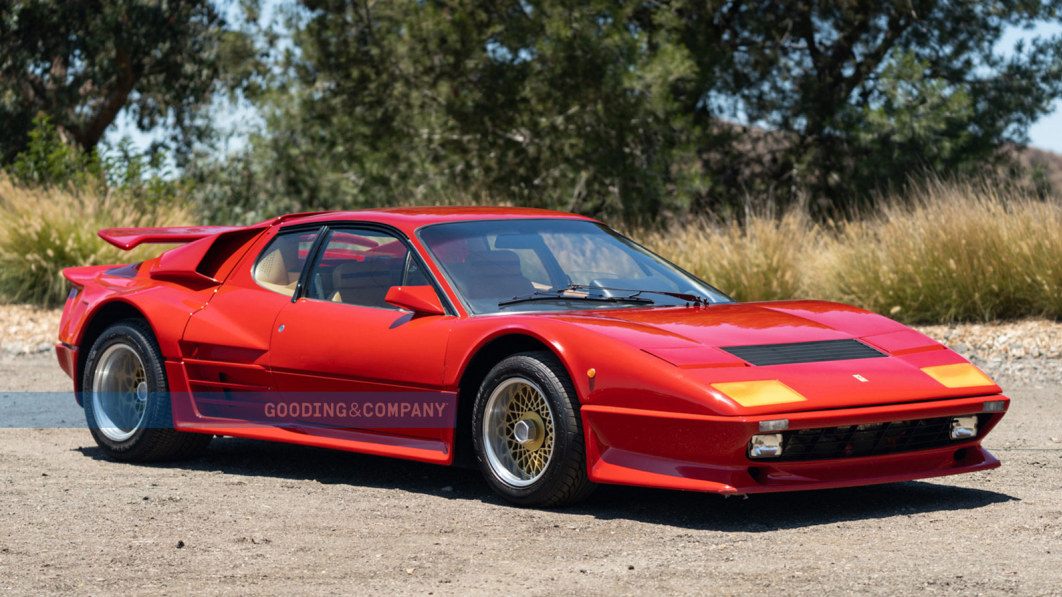 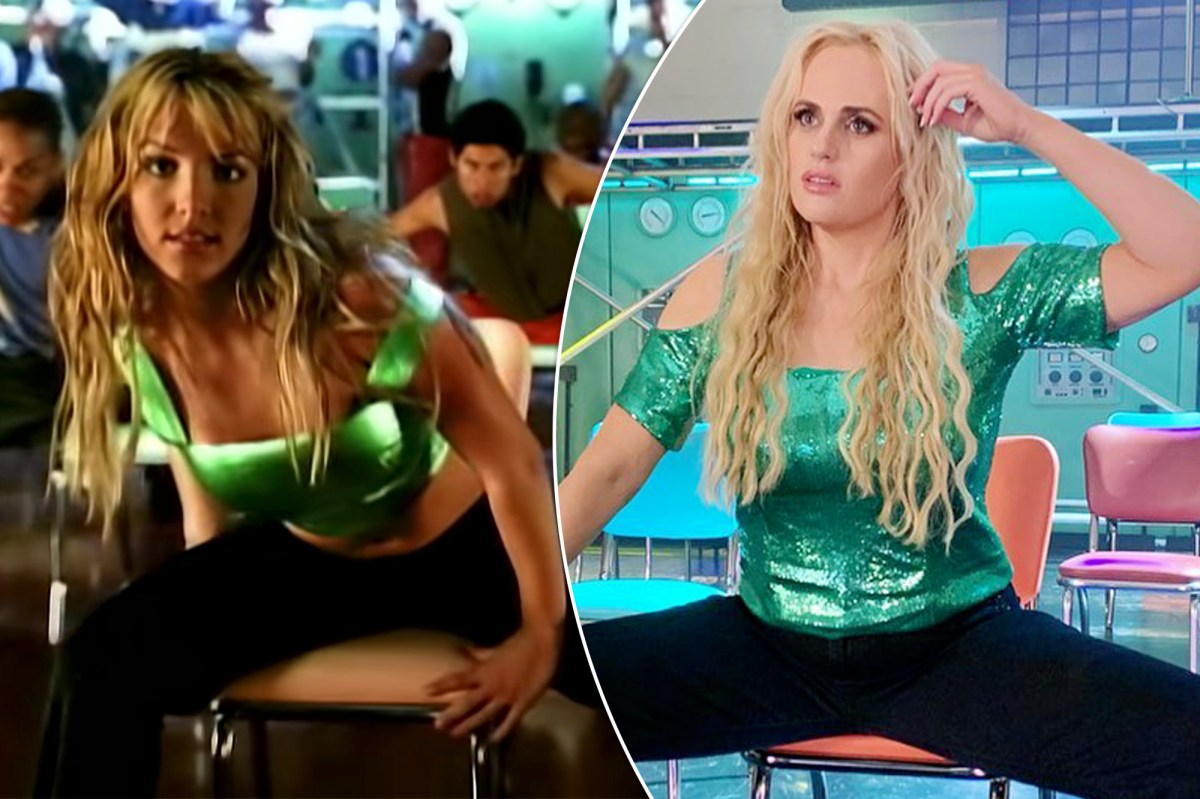