Tallulah Willis is celebrating the huge progress she’s made on her skin health journey. Willis, who has previously spoken about compulsively picking at her skin, shared an ecstatic Instagram post this week showing just how much her face has improved after a few months of taking good care of her skin.

“Updates from an antsy handed chronic picker ! we have *ascended* to peak alien dewy supple goals,” Willis wrote alongside a series of photos (and a video) documenting her skin’s transformation in reverse chronological order.

Willis chalks up the progress to a “a divine symphony” of specialists and skin-care brands she tagged in the post, including a dermatologist and aesthetician—as well as four months free of skin picking. “NOT TOUCHIN MY PRECIOUS DELICATE FACE W GRUBBY NAILS IN 4 – COUNT EM’ – 4 MONTHS 🙃🙃🙃” she wrote. “I don’t think I’ve ever used this many emojis, or felt so motivated to brag – but I am truly forkin proud !!!”

In the earlier images, Willis’s acne, inflammation, and scabbing are visible. In the caption, Willis noted the “handlebar ‘stache of scab” that occurred two days before she was scheduled to appear on Good Morning America and do a photoshoot for Vogue. “What a ride it has truly been!” wrote Willis.

Willis, who previously spoke to SELF about her how rewarding it’s been to share her struggles with skin-picking on Instagram, concluded her post by speculating that her skin’s health might regress at some point. “All this being said, I am most likely going to sabotage all this progress,” Willis wrote, “but until then I am going to marinate in an attitude of gratitude.”

A serious skin-picking habit can be a form of body-focused repetitive behaviors (BFRB). This is a group of disorders in which people compulsively touch their skin or hair in ways that result in both physical damage and psychological distress, such as nail-biting or hair-pulling. Some people with BFRBs also have obsessive-compulsive disorder (OCD).

In skin-picking disorder, sometimes called excoriation or dermatillomania, the person compulsively picks at their skin (or rubs, scratches, scrapes, or digs into it) in a way that damages the skin (like scarring, scabbing, or discoloration) and find it difficult to stop the behavior. Sometimes people focus the picking on acne, blemishes, or areas of dry skin. 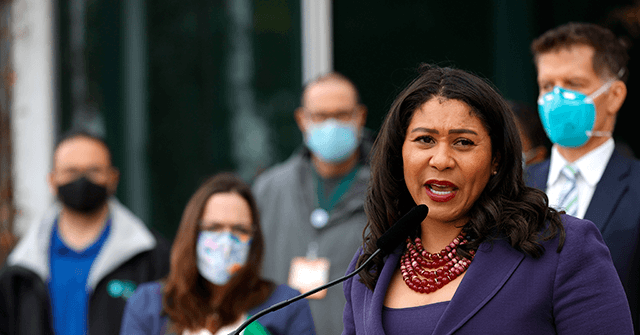 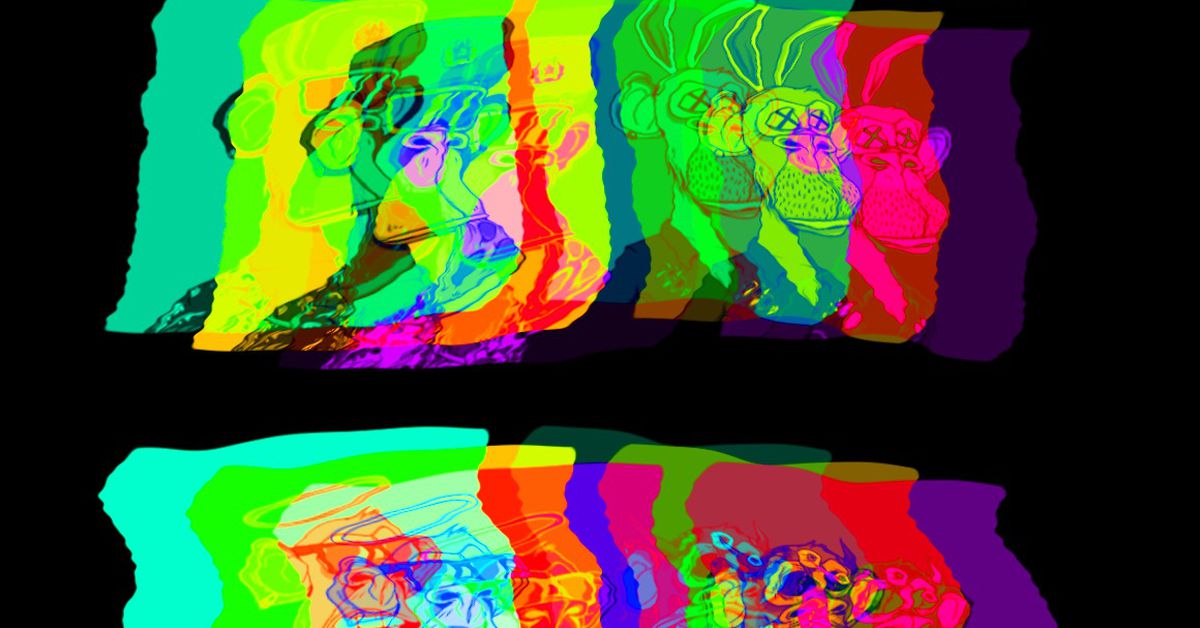 Planet of the Bored Apes
3 mins ago 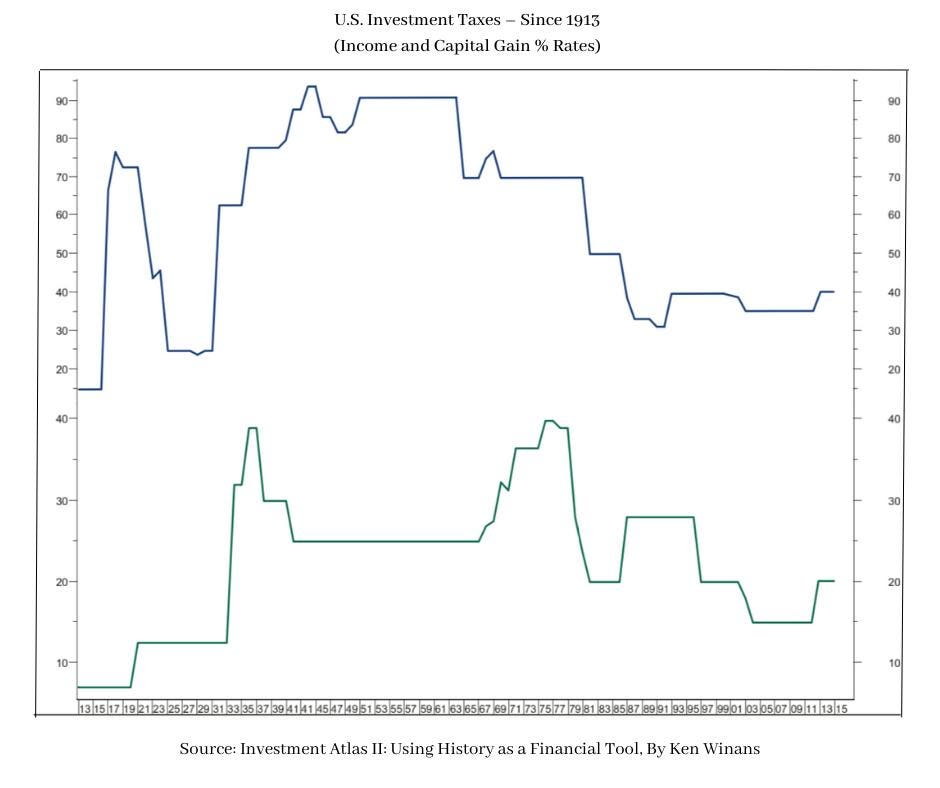 Fleece The Golden Geese
4 mins ago