Since the passage of Senate Bill 8, otherwise known as the Heartbeat Bill, in Texas on Sept. 1, providers and advocacy groups have been strategizing about the most feasible ways to be of service to patients.

The state’s number of abortion clinics, which had previously been only about two dozen, has shrunk in the past few weeks. While some providers remain open, others have chosen to stop providing abortions altogether.

“We all find ourselves forced to comply with this law that is so harmful,” Andrea Ferrigno, Whole Woman’s Health corporate vice president, told Fierce Healthcare. She is not aware of any providers not complying with SB8.

Whole Woman’s Health was among the lead plaintiffs in the case (PDF) filed with the U.S. District Court for the Western District of Texas requesting to block the law back in July. But that court did not decide whether the bill was unconstitutional before the law went into effect, forcing provider groups to file emergency motions with the Fifth Circuit Court of Appeals and the Supreme Court, both of which were denied. Last week, the Justice Department sued the state of Texas over the abortion ban.

“Texas has become this model state for harmful regulation when it comes to reproductive rights and women’s healthcare,” Ferrigno said. And it sets a dangerous legal precedent for other states.

The difficulty of providing care

Nisha Verma, M.D., an OB-GYN specializing in abortion care in the D.C. area and a fellow with Physicians for Reproductive Health, practiced in Georgia from 2019 through 2021, during a period when the state saw its own six-week ban nearly realized before being struck down in court. Like many providers, Verma was hopeful that the Texas ban would also be ruled unconstitutional.

“There was an element of shock and sadness and anger and disappointment. This does significantly impact our ability to care for patients,” Verma told Fierce Healthcare. As a provider, it’s difficult to give care even under the threat of restrictive conditions.

“It’s really hard when we as doctors are trying to take care of our patients and provide evidence-based care and trying to figure out how laws that aren’t written by evidence-based people fit into the care we’re trying to provide,” she said. Doctors just want to be able to do the job they’ve trained for years to do and “should not have to be worrying about their livelihood when they’re just trying to provide care,” Verma said.

Ferrigno described a “chilling effect” resulting from the SB8 law on jobs in the field. Once the law passed in the Texas House back in May, Whole Woman’s Health saw a “big reduction” in job applicants, likely from ongoing questions about the stability of such a job in the current environment.

Groups including the American Medical Association and the Council of Medical Specialty Societies have since publicly denounced SB8, emphasizing that it interferes with the patient-physician relationship.

Verma noted that it’s especially harmful to “legislate healthcare with these one-size-fits-all models—no law can take every person, every family, every medical situation into account.”

Whole Woman’s Health clinics have seen an increase in the number of protests outside their clinics, Ferrigno said. There has also been an uptick in harassment of their staff on social media and by phone. The day before the law officially took place, Whole Woman’s Health clinics stayed open past regular hours to accommodate as many patients seeking abortions as possible.

Planned Parenthood clinics in Texas did the same—and paid the price for it. Just before midnight on Aug. 31, anti-abortion activists gathered outside its clinics in parking lots, shining lights into the centers to see whether anyone was breaking the law after midnight, a representative told Fierce Healthcare.

“Providers have to think not only about themselves and their licenses but their teams,” Ferrigno said, noting that the law opens up employees and their families to harassment and invasions of privacy as well as other security concerns.

“The impact of this law cannot be understated,” Alexis McGill Johnson, president and CEO of Planned Parenthood Federation of America, said in a statement. “As of today, people in Texas will not have the right to make a meaningful decision about their health or their future—a constitutional right we’ve had for almost 50 years.”

Even for those tracking their period cycle and taking pregnancy tests, the earliest they may find out they are pregnant is only after four weeks from their last period—which leaves them with only two weeks to plan and receive a legal abortion in the state. Most women, though, do not know they are pregnant this early. One study found that most women in the U.S. do not know they are pregnant until about five and a half weeks on average. That grows to seven weeks or later depending on factors like younger age and lower socioeconomic status. The study found that Latinx and Black communities are more likely to have late pregnancy recognition, something advocates have been saying for years. Now, the law will disproportionately impact communities of color as well as people with disabilities and minors, experts say.

Up to 90% of abortions accessed in the state are beyond the six-week mark, groups like the ACLU and Planned Parenthood report.

Parts of Texas are also abortion deserts—meaning people seeking abortions living in rural areas must travel at times hundreds of miles to find a provider. The state requires a 24-hour waiting period between an ultrasound and an abortion procedure and mandates that they both be performed by the same physician. That is compounded by the fact that many clinics in Texas rely on out-of-state doctors, who may not be reliably available.

“We’ve always been operating in a post-Roe reality in the South,” said Eleanor Grano, program manager at Jane’s Due Process, an abortion fund and organization that helps minors receive abortions in the state. She called these types of bans racist, classist and ableist. Keasia Brown, an advocacy fellow, noted that when lawmakers passed SB8, they were not thinking about women. “Most of them had wives, daughters—they didn’t think about what if their daughter did not want to be pregnant,” Brown said.

Immediately after the law went into effect, clinics in Texas saw a change in the number of patients coming in seeking abortions. One Planned Parenthood clinic in Houston went from 20 to 30 abortions a day to only three the day the law went into effect. A Whole Woman’s Health clinic in Austin went from an average of 20 a day to five; at one of its clinics in Fort Worth, the figure slipped to 11 from 30 to 40 a day, the provider told Fierce Healthcare.

Clinics will now be under extra strain, both in and outside of the state. Louisiana abortion clinics, for instance, are struggling from the impact of Hurricane Ida; as of Sept. 3, there was only one working abortion clinic in the entire state, and it was already booked nearly a month out, New York Magazine reported.

The threat that this law will be replicated in other states is real, advocates told Fierce Healthcare.

Planned Parenthood is already prepared for the possibility that Roe v. Wade may be overturned in the Supreme Court this fall in a case brought by Mississippi, a representative told Fierce Healthcare, calling the nearly 100 restrictions on abortion passed just this year a “coordinated legal strategy to steadily chip away at access to abortion.” Nearly half of all states have laws that could restrict the right to abortion, many of which would be triggered by the overturning of Roe. And at least seven red states are already considering following Texas’ lead with similar laws.

Elisa Wells, co-founder and co-director of Plan C, an organization that provides information on abortion medication access, worries about how the lower courts will rule on the ban. “The fact that this law, which is clearly unconstitutional, has been allowed to be implemented at all has made me lose faith in our legal system,” Wells told Fierce Healthcare. “I imagine their responses may be guided by politics rather than by due process.”

Operating in a new reality

Providers in Texas are focused on patient navigation—identifying resources and redirecting patients to providers who can help. Jane’s Due Process is focusing its outreach efforts on social media, where it can best access a young audience.

Patients who can’t afford to travel for an abortion out of state may be able to get assistance through abortion funds. Medication abortion is also an option for certain patients, for example through telemedicine services like Aid Access. During the pandemic, the FDA temporarily lifted the restriction on dispensing abortion medication by mail. Verma, the OB-GYN and fellow with Physicians for Reproductive Health, is hopeful that will be lifted permanently.

Francine Coeytaux, Plan C’s other co-founder and co-director, said that if anything, the law [SB8] seems to have “only gotten these politically restricted pills closer to being where they should have been from the outset—over the counter and in the hands of those who need them.”

Plan C’s website traffic has increased from an average of 500 hits a day to more than 25,000 in the days since SB8 passed. A third of that traffic, or more than 8,300 views, come from Texas, the organization told Fierce Healthcare.

The U.S. House will soon vote on the Women’s Health Protection Act, federal legislation that would protect the right to abortion care in the face of localized restrictions.

Meanwhile, a tip line that was set up by the state’s largest anti-abortion group, Texas Right to Life, was shut down by hosting provider GoDaddy. Planned Parenthood sought and won a temporary restraining order against the group as a short-term legal strategy. The restraining order is only in effect for two weeks, a representative told Fierce Healthcare, and stops Texas Right to Life from suing employees at Planned Parenthood health centers in the state.

Some providers in neighboring states, meanwhile, likely already have a fleshed-out structure in place to operate in this new reality. That’s because they’ve long been safe haven places for those seeking abortion care. It’s challenging enough for patients to seek abortion even when it’s legal, experts say.

“This didn’t come out of nowhere,” the Planned Parenthood representative said. “We’ve long known that there are politicians that are opposed to safe and legal abortion and have been trying to chip away at it, restriction by restriction.” 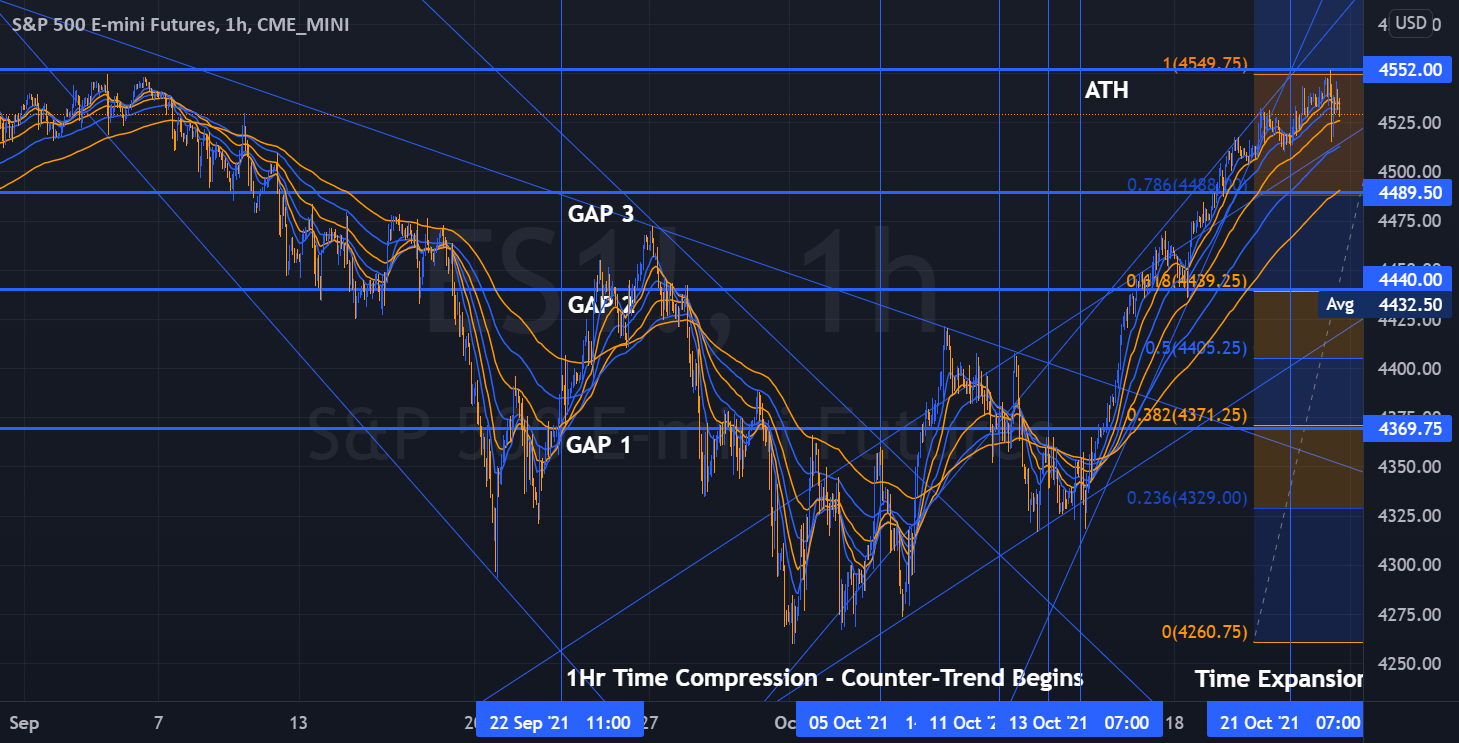 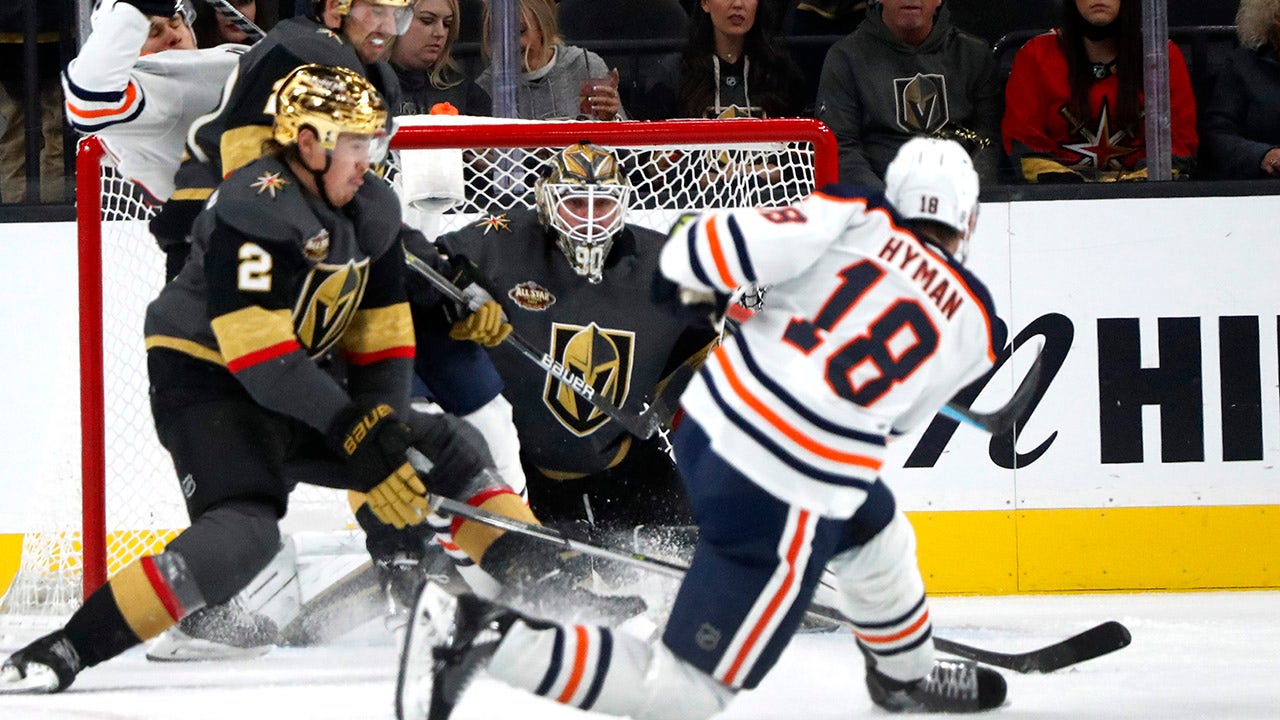 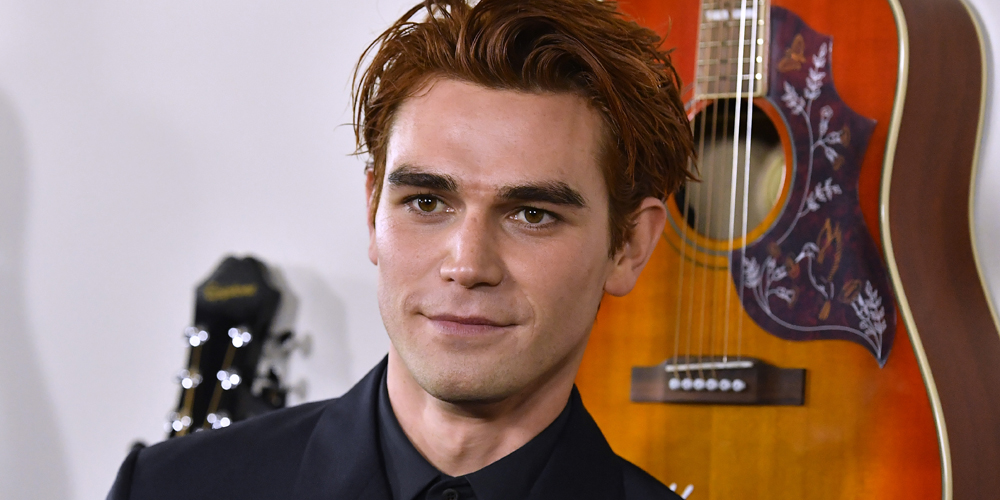