Svalbard, a Norwegian archipelago chilling halfway between the Nordic country and the North Pole, is known as much for its rugged beauty as its remoteness. From the village of Longyearbyen, visitors and roughly 2,400 residents can appreciate the stark terrain around the fjord known as Adventfjorden.

But the beauty of this Arctic inlet conceals messier, microscopic secrets.

“People see this nice, clean, white landscape,” said Claudia Halsband, a marine ecologist in Tromso, Norway, “but that’s only part of the story.”

The fjord has a sizable problem with subtle trash — namely microfibers, a squiggly subset of microplastics that slough off synthetic fabrics. Microfibers are turning up everywhere, and among researchers, there’s growing recognition that sewage is helping to spread them, said Peter S. Ross, an ocean pollution scientist who has studied the plastic fouling the Arctic. While the precise impact of microfibers building up in ecosystems remains a topic of debate, tiny Longyearbyen expels an extraordinary amount of them in its sewage: A new study shows that the village of thousands emits roughly as many as all the microplastics emitted by a wastewater treatment plant near Vancouver that serves around 1.3 million people.

The findings, published this summer in the journal Frontiers in Environmental Science, highlight the hidden impacts that Arctic communities can have on surrounding waters, as well as the major microfiber emissions that can be produced by even small populations through untreated sewage.

Adventfjorden’s microfibers arrive through a submerged pipe that juts into the fjord like an arm bent at the elbow. It spits out the community’s untreated sewage — urine and feces, plus mush pushed down kitchen sinks and suds from showers and washing machines. Around the world, small or isolated communities wrangle sewage in numerous ways, from corralling it in septic tanks to relying on composting latrines. In Longyearbyen, waste mingles in a single pumping station no bigger than an outhouse before squelching to the fjord through tubes winding atop the frozen earth.

“People think, Out of sight, out of mind; the ocean will take care of it, but this stuff piles up,” Dr. Halsband said.

Curious about trash that isn’t immediately visible to the naked eye, Dr. Halsband and four collaborators sampled the wastewater for microfibers over one week each in June and September 2017, then modeled how the tiny bits might float around the fjord.

“It wasn’t as smelly as we were afraid it would be, but there were floaters,” said Dorte Herzke, a chemist at the Norwegian Institute for Air Research and the lead author of the paper.

Back in the lab, researchers filtered and sorted the samples. Lacking equipment that could identify fibers as synthetic or organic, the team discarded anything clear or white that might be cellulose. Still, scores of pieces remained, including dark colors likely from outdoor gear — especially in the September samples, collected “when the hunters start to emerge” and bundle up, Dr. Herzke said. (Previous research found that outerwear such as synthetic fleece tends to shed microfibers in washing machines.)

From these counts, the researchers estimated that the community flushes at least 18 billion microfibers into the fjord each year — roughly 7.5 million per person.

To start puzzling out what happens to the bits in Adventfjorden, the team modeled where the microfibers could accumulate and which species might encounter them. The researchers calculated that the lightest microfibers would stay suspended near the surface and leave the fjord within days, dispersing in roomier waters. Heavier ones would sink to the bottom or cluster near the sewage pipe or inner shore, places that are habitats for plankton, bivalves and bloody-red worms.

Deonie and Steve Allen, married microplastics researchers at the University of Strathclyde in Scotland and Dalhousie University in Nova Scotia, praised the paper’s model and said in an email that its “really local and timely field data and sampling” bolster its results. But they said it would benefit from chemical analysis, too, a sentiment echoed by Sonja Ehlers, a microplastics researcher at the University of Koblenz-Landau in Germany. Ms. Ehlers said she would also like to see the team document how local creatures are interacting with the microfibers.

Dr. Halsband suspects they might be consuming the castoffs. “We know they don’t discriminate against plastic,” she said, adding that the team is also keen to learn whether fibers can snarl planktons’ appendages and interfere with their drifting.

The researchers returned to the fjord this past summer, collecting samples to check the model’s predictions. Those samples are in a freezer, and will be subjected to a chemical analysis.

The scientists hope their work will prompt Arctic communities to mull new ways to manage sewage and the trash that hitchhikes through it.

“Norway has a lot of fjords,” Dr. Herzke said, and Adventfjorden surely isn’t the only one flecked with feces and tiny pieces of trash. That makes it a useful case study. “Once we understand this one,” Dr. Herzke added, “we can understand others.”

As for Longyearbyen, the researchers said it will soon introduce filtration to capture large debris. That may intercept some smaller bits, too — maybe even downright teeny ones. 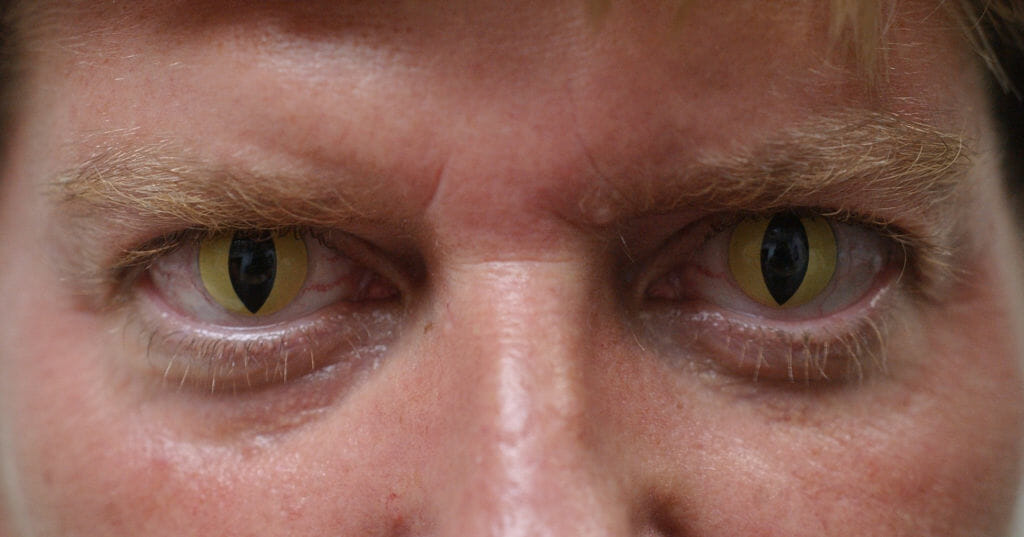 Costumes Contact Lenses: All Trick, No Treat
3 seconds ago 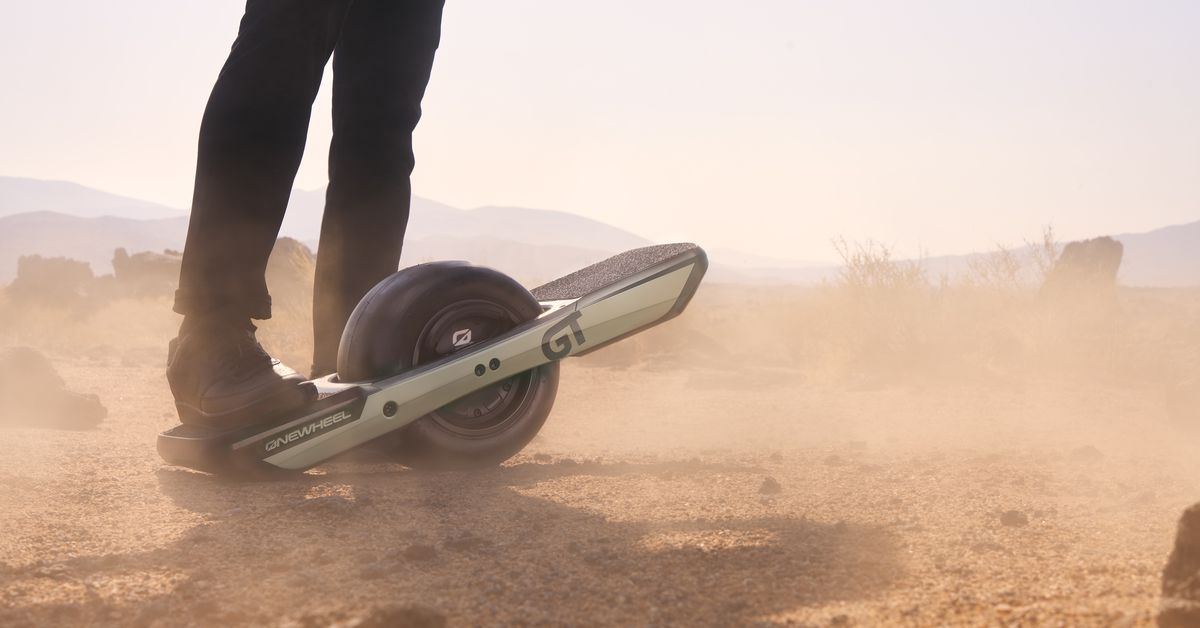 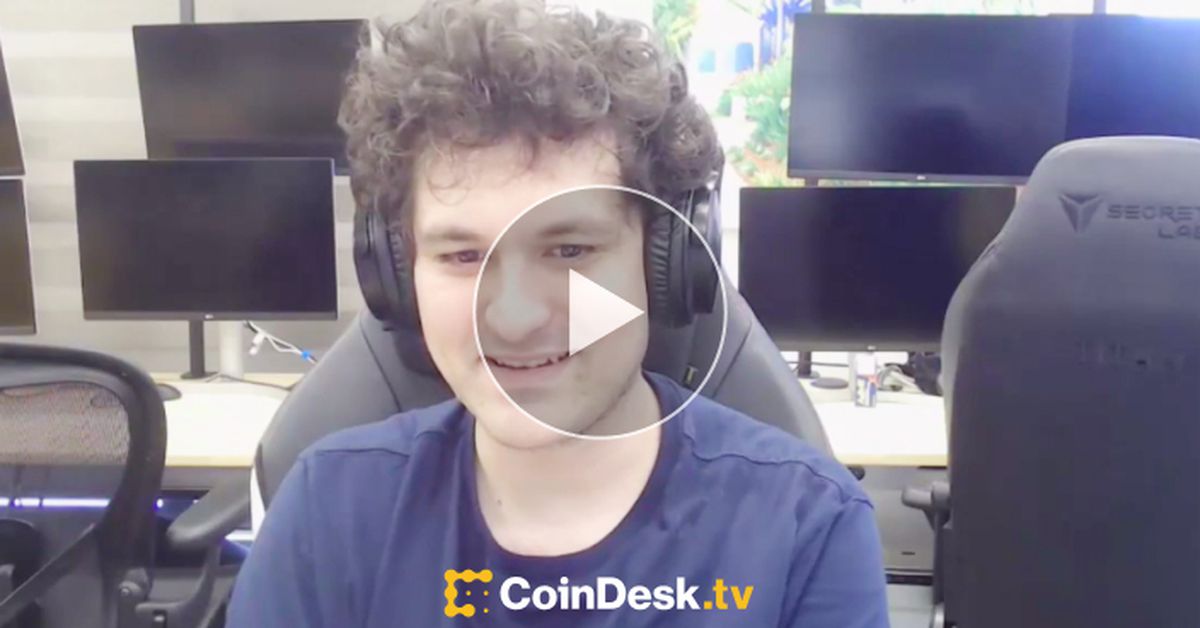 How Brazil’s Nubank became a $30bn fintech
5 mins ago