The pandemic of coronavirus disease 2019 (COVID-19), caused by the severe acute respiratory syndrome coronavirus 2 (SARS-CoV-2), has repeatedly evaded non-pharmaceutical interventions (NPIs) worldwide. Another major concern worldwide is the spread of SARS-CoV-2 variants, including B.1.1.7 and B.1.351. A new research paper posted to the preprint server medRxiv* reports the rise of a new lineage in Tokyo, Japan, bearing a combination of two biologically important mutations.

Tokyo has had an increase in SARS-CoV-2 cases over the past two months, even though the 2020 Summer Games are just 64 days away. Seiko Hashimoto, Tokyo 2021’s president, says safety nets are being put in place, but some senior government officials and physicians still think it is unwise to proceed, given the surging caseload.

Not only have new variants consistently cropped up in distant places after the imposition of lockdowns, but several variants have shown the ability to escape neutralization by antibodies elicited by either natural infection or by vaccines based on the spike antigen of earlier variants of the virus.

In order to detect such variants earlier in the course of their spread in a local populace, large-scale sequencing is necessary. This has become all the more urgent given the spread of menacing new variants such as the UK variant B.1.1.7 and the South African variant B.1.351, which are known to be highly transmissible and to partially resist neutralization by the new vaccines, respectively.

The study used nasopharyngeal samples from over a hundred patients, collected between February and April 2021. All samples were tested for SARS-CoV-2 genetic material (RNA, ribonucleic acid) as a sign of productive infection.

The samples were subjected to reverse transcription-polymerase chain reaction (RT PCR) to specifically detect two mutations – the N501Y mutation, found in both these variants, and the E484E mutation, found in the B.1.351. The RT PCR was performed with primers to spike protein containing these mutations individually.

As each of these variants produces its own melting curve, this analysis of melting curves of the PCR products was used to determine whether the variant was of the 501N, 501Y, 484E, or 484K types.

Simultaneously, some samples underwent whole-genome sequencing. Again, clinical factors like mortality and intensive care unit admission were also considered in order to correlate the severity of disease with the E484E mutation.

The study shows that all samples from outpatients and inpatients at a single center in Tokyo, the Tokyo Medical and Dental University Hospital, were predominantly of the 501N+484E lineage, also called the European lineage, until February 2021. That is, during this period, four of five cases were caused by this lineage, with neither of the spike mutations mentioned above.

Only about 8% comprised the 501N+484K type in February, with a mutation at E484 but not N501. This is called the R.1 variant. However, during March, the European lineage 501N+484E lineage was replaced by the R.1 variant, which comprised 46% (almost half) of the total genomes sequenced in March, compared to 8% in February.

At the end of the month of March, the 501Y+484E type emerged, where the N501 site underwent mutation.

In April, not only did COVID-19 cases increase in number, but the N501Y-positive variant rose to comprise half of all cases. Over the entire three-month study period, the combination of N501Y with E484K mutations, as occurs in the South African and Brazil (P.1) variants, was not detected.

This rise in prevalence of the R.1 variant accompanies a simultaneous rise in the number of COVID-19 infections overall. In fact, as Tokyo

However, the researchers point out that it is possible that below a viral RNA concentration of 100 copies/μL or less than 1,000 copies/μL, the variants at positions 501 and 484, respectively, may not be detected accurately.

Clinical variables were not significantly associated with either of the two groups, with or without the E484K mutation. However, those with this mutation tended to have a shorter duration of hospitalization.

The R.1 variant has been reported in the US and in Europe, but this type of dominant spread in one locality is described for the first time in this paper.

The study took place in sequences collected from patients at one hospital in Tokyo, but a random sampling of Tokyo patients recently carried out in another study confirmed that R.1 variants had reached a high prevalence.

The rapid replacement of the B.1.1.214 variants by the R.1 variants in one month indicates that the latter is more infectious, confirming earlier reports. Overseas visitors to the Olympics have already been banned and domestic fans are likely to be excluded too, since Japan has already entered the fourth wave of the pandemic.

However, this variant does not show evidence of increased virulence, that is, more severe disease. However, the E484K mutation is associated with immune evasion, and in fact, R. outbreaks occurred in a nursing home after vaccination of all residents and caretakers, or other workers, at the facility. Notably, the vaccinated group had a lower incidence of infection relative to the unvaccinated population.

Many prefectures are already containment zones, as over 700-1,000 new cases are being added each day in different areas. Moreover, vaccine rollout has been particularly slow in this country, with less than one percent of Japanese having been vaccinated so far.

“We think the testing for detection of the E484K mutation and surveillance of the R.1 variant distributions are important for SARS-CoV-2 infection control.” 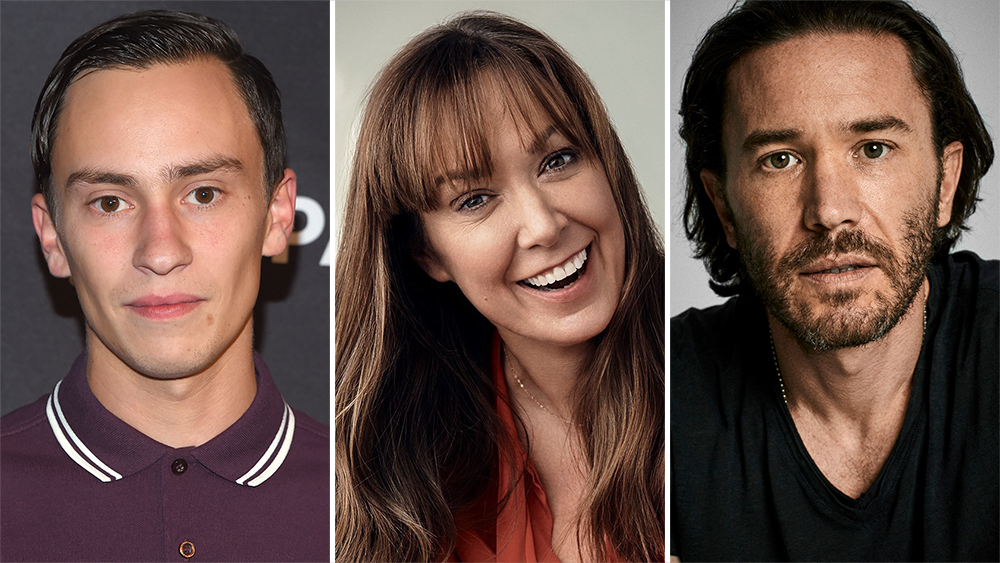 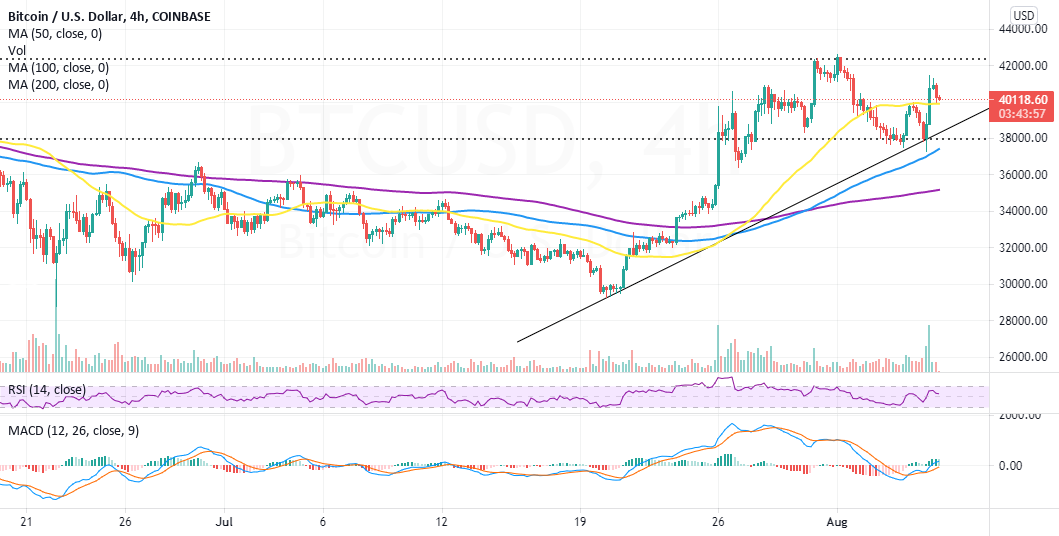 BTC Leaps Past $40,000, Why Bullish Phase Is Far From Over for COINBASE:BTCUSD by CoinGape
4 mins ago 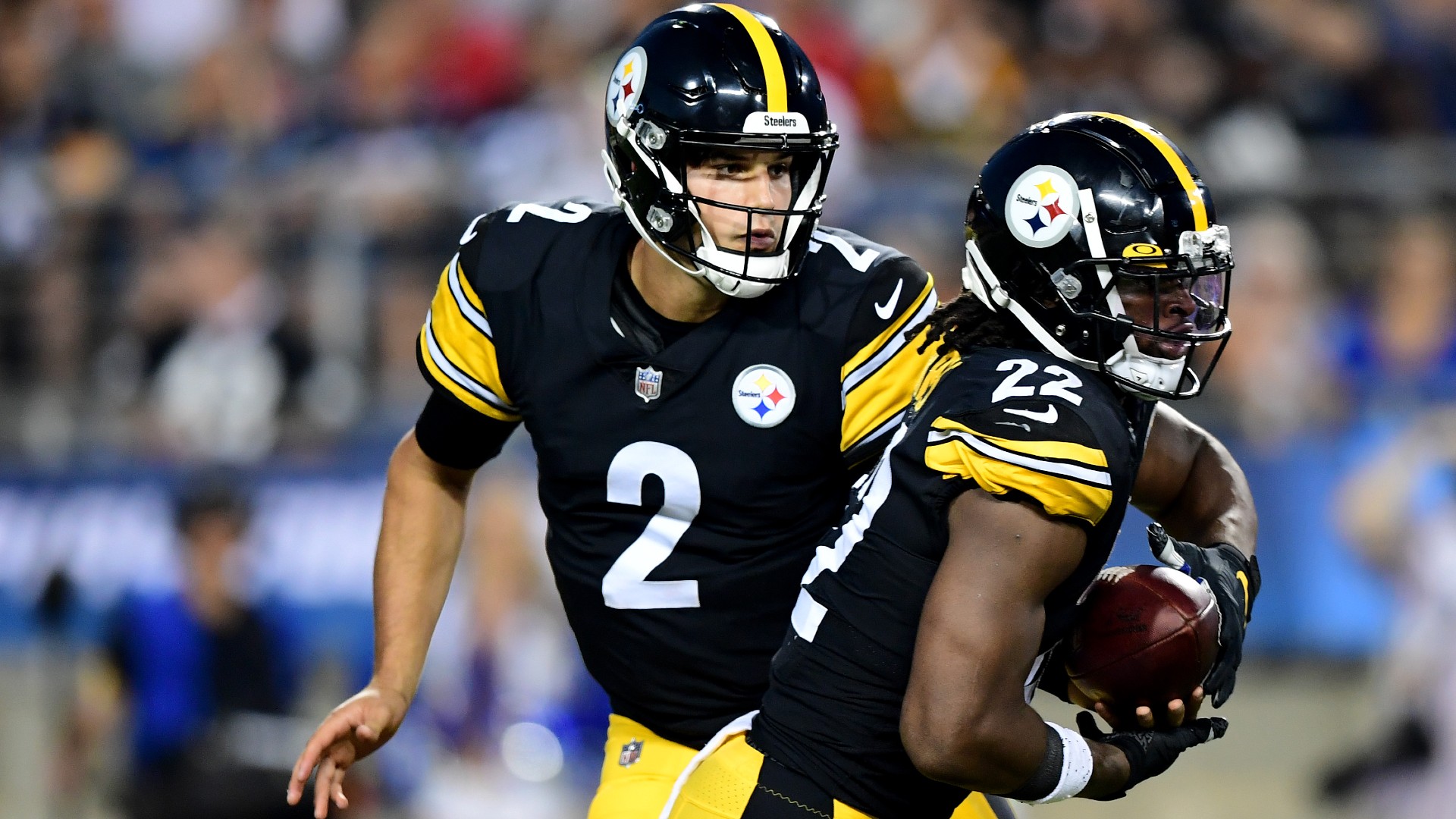 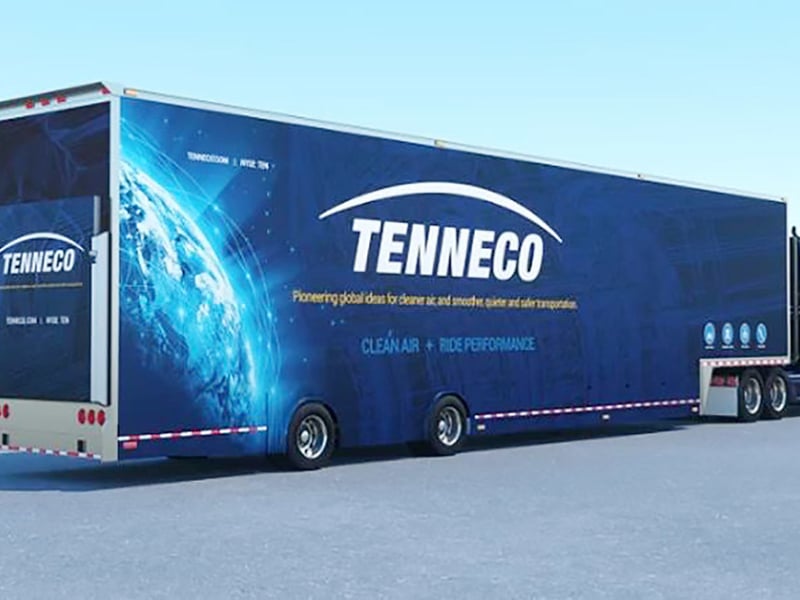 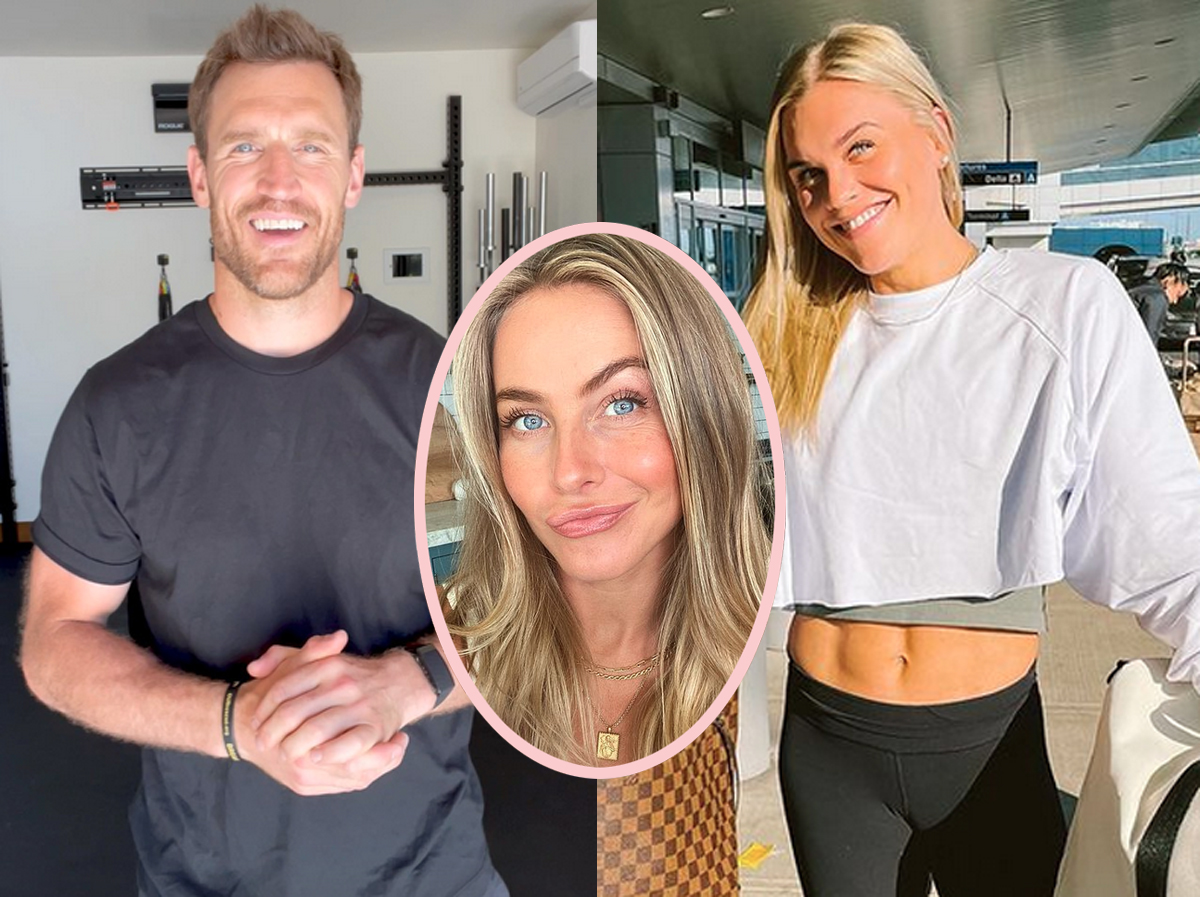