In one of the shortest but perhaps most powerful speeches of the night, Michaela Coel took the stage to accept her history-making Emmy for Outstanding Writing for a Limited or Anthology Series or Movie. In the speech, she gave the audience a dare.

“Write the tale that scares you, that makes you feel uncertain, that isn’t comfortable,” Coel said. “I dare you.”

The award was for I May Destroy You, Coel’s show about a young writer’s life after sexual assault. The series is fiction, but it reflects Coel’s own experience; she was assaulted while writing and starring in her first show, Chewing Gum. In the brief acceptance speech, Coel went on to dedicate I May Destroy You to all survivors of sexual assault.

“In a world that entices us to browse through the lives of others to help us better determine how we feel about ourselves, and to, in turn, feel the need to be constantly visible—for visibility, these days, seems to somehow equate to success—do not be afraid to disappear,” Coel said. “From it, from us, for a while. And see what comes to you in the silence.” After a few thank-yous, she added, “I dedicate this story to every single survivor of sexual assault.”

Coel opened up about her sexual assault in 2018, saying she had gone out for a drink with a friend and, the next day, realized that she had been assaulted. While Coel told NPR that she purposefully kept some differences between her own experience and the one portrayed in her show, she said she wanted to write a story she knew too many could relate to.

“I realized that many people had some sort of experience that was connected to mine,” Coel told NPR in 2020. “There were so many different ways to explore consent and how it affects us today. What better place for a story than one that I felt many people could find an identification in?”

In addition to her message of support for survivors, Coel’s Emmy’s speech resonated with many who feel overwhelmed, overworked, and overlooked. Speaking in a world where social media has tremendous influence and taking a break from it is the exception rather than the norm, Coel encouraged silence—something it can feel like it takes courage to face. 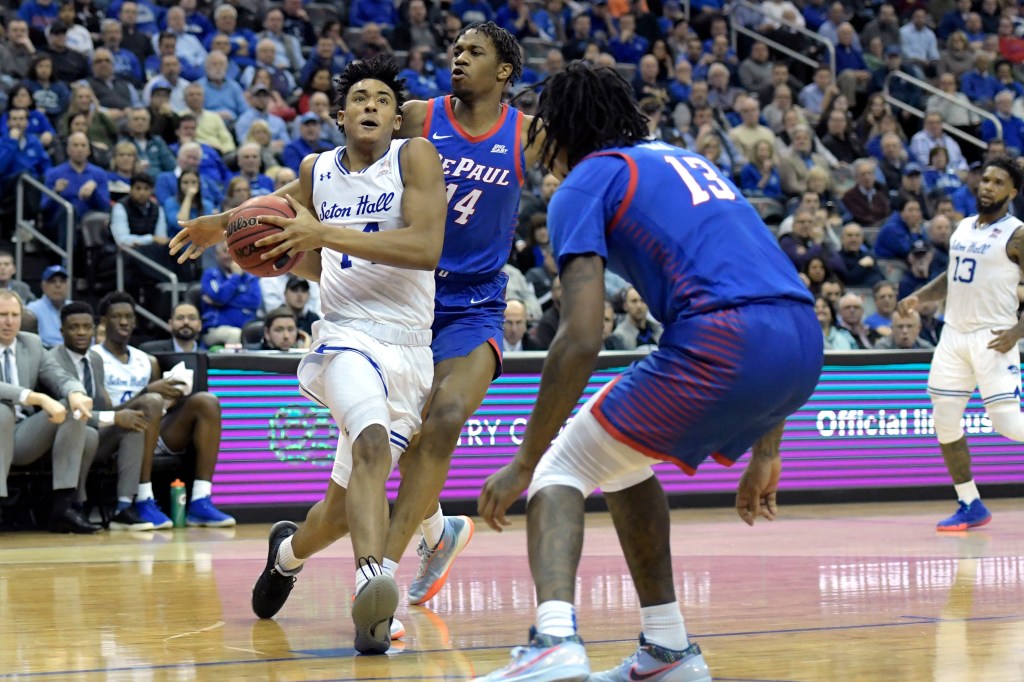 Maximus by Kerbedanz, The World’s Largest Tourbillon in a Wristwatch
1 min ago

Maximus by Kerbedanz, The World’s Largest Tourbillon in a Wristwatch 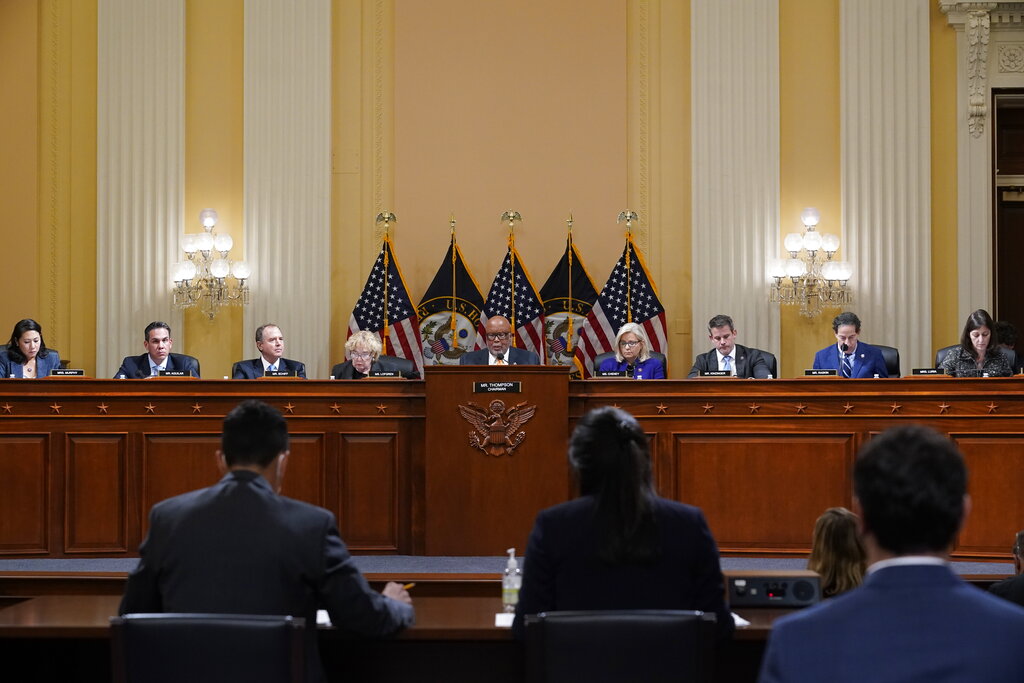 Oil Down, Reverses Earlier Uptick as China Aims to Soften Power Shortage By Investing.com
10 mins ago